By The Oxford Magazine
Sponsored by
BY Mike Watson 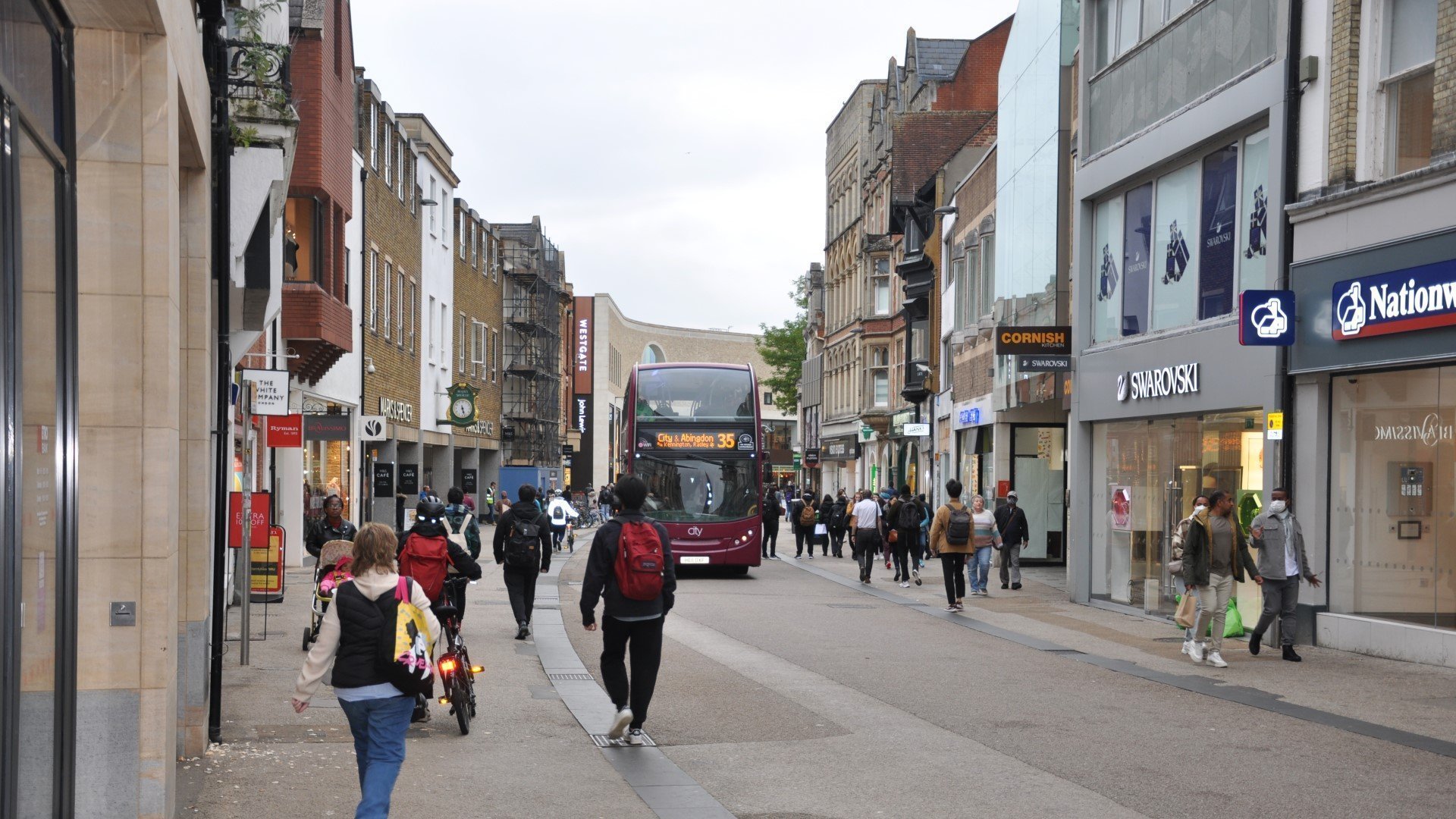 Situated between river corridors and with iconic architecture sprawled throughout the city, Oxford is an incredibly unique urban environment.

The towering spires and limestone colleges mean that Oxford has a variety of character areas, with some buildings dating back to the 11th century and the total of listed buildings being more than twice the national average. Modern architectural design is also at the forefront, with five of the 17 2016 RIBA south award winners being new buildings in Oxford, three of nine in 2017, four of eight in 2018 and three of nine in 2019.

The type of placemaking in Oxford is very much unique to the area, with the University of Oxford and its colleges owning the majority of the city centre. These properties include 260 buildings that they use for teaching, administration, libraries, sports, museums, and ceremonial events, as well as the historic colleges and student accommodation. Nearly 25% of the buildings used and owned by the University are listed, including the Sheldonian Theatre, Old Bodleian Library and Radcliffe Camera.

Estates Services, who are responsible for managing the University of Oxford’s many colleges in Oxfordshire, cite that their property portfolio has been growing around 5% every year for the last 15 years, with plans of further development for sites including the Radcliffe Observatory Quarter.

Oxford is not immune to the vacant units and empty shop fronts that the UK high street has seen an increase of as a result of the COVID-19 pandemic, with the economic pressures proving all too much for big-name brands and many multiple retailers. Changes in shopping trends have also been accelerated, with bigger brands moving online and reducing the number and sizes of their premises’.

John Timpson, chairman of the shoe repair chain Timpson’s, led a 2018 government review into what the future UK high-street would look like. Timpson said that during the pandemic, we witnessed 10 years’ worth of change all at once - highlighting the detrimental impact of the drastic decline in occupants in central units.

However, in Oxford, both the private and public sectors, including the local council, agents, landlords and colleges, have banded together to collaborate in order to help the town centre redevelop and inhabit these vacant units.

By working together, they seek to capture the interest of potential buyers; and it’s really working. Despite the appearance of empty units, many of these are already under offer or leased to pop-ups or meanwhile retailers. The independents, in particular, are leading the charge in the town centre.

With challenges posed by the introduction of the Oxford Local Plan 2036, which aims to protect the historic aspects of the city and a city centre owned in the majority by Oxford Colleges that understandably will put their students’ needs first - the onus is on to put forward retail development with high-quality design that respects the history and either creates or enhances local distinctiveness.

With these challenges, it limits who might occupy the units, what potential uses they can put them to, and in turn, it creates a rather niche market. But the niche market is there, and the independents are growing - today, they make up over 60% of Oxford’s retailers.

As such, despite the presence of some longer-term empty retail, the statistics are showing growth in Oxford, with the media tending to overemphasise the decline. The classification system that Cluttons, the council, and its partners, have put in place shows a much more positive story.

With efforts from local authorities like the Oxfordshire project - encouraging pop-ups to open in vacant units - Local Authorities, Colleges and other local powers are working with Cluttons to deliver an innovative placemaking strategy in Oxford.

Combining both private and public powers to decide the most effective and efficient way to tackle the issue, there has been encouraging progress experienced and seen on Oxford’s high street, and something that could perhaps more easily be replicated in other towns or city centres worse linked to universities.

Mike Watson is Partner and Head of Oxford Agency & Asset Management, Cluttons - a strategic property consultancy offering exceptional depth of property knowledge from a diverse group of experts with a focus on delivering commercial results for its clients.

When being wrong is a good thing for science