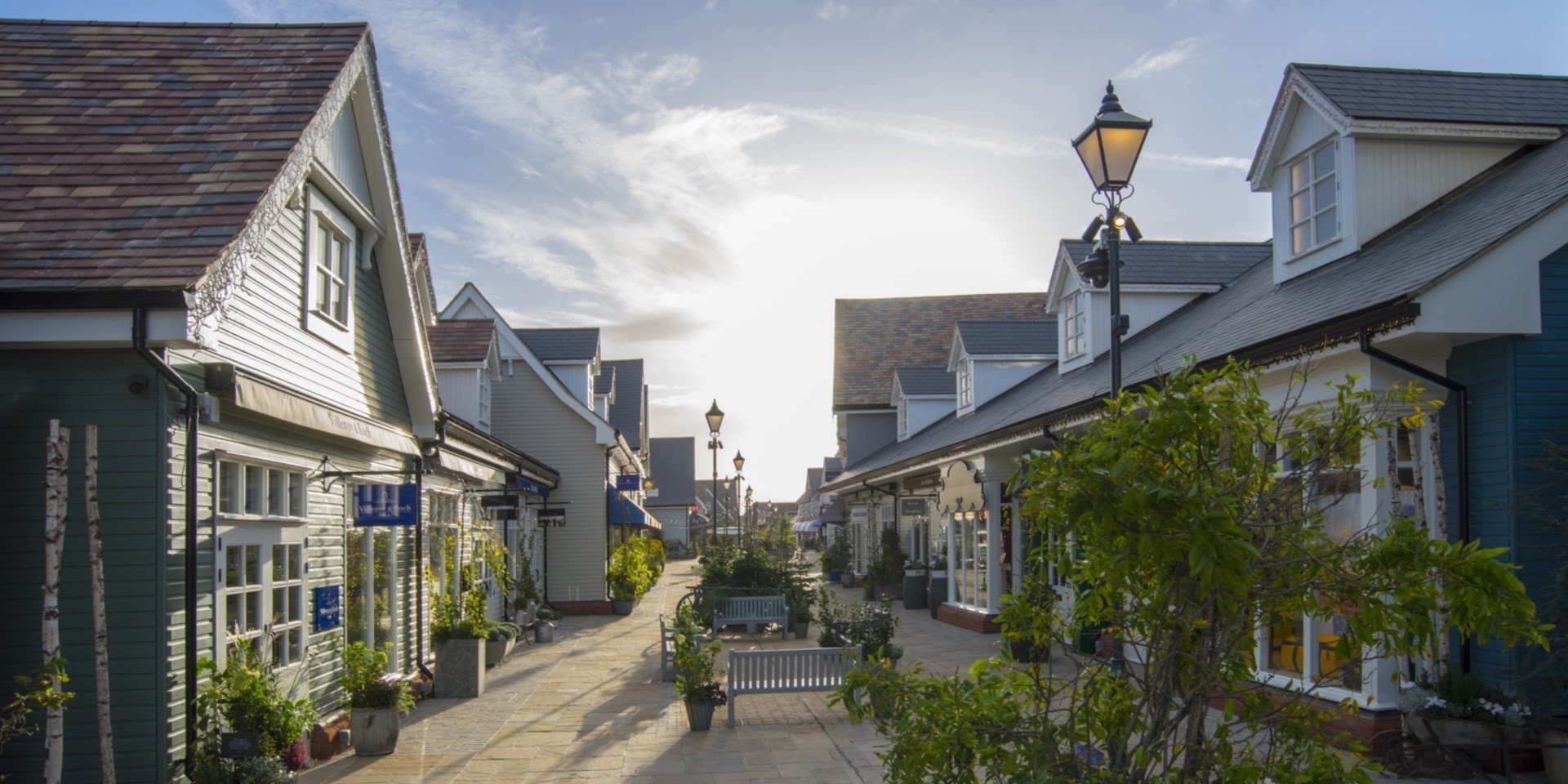 Bicester Village - the designer outlet shopping centre in the beautiful Oxfordshire countryside - is home to more than 160 boutiques of world-famous brands from Alexander McQueen to Zadig & Voltaire – and every alphabet in-between. Together with a selection of restaurants and cafés, Bicester Village offers a rather interesting place for a fun shopping day out – and not just for tourists.

On paper, Bicester Village may seem like a bargain-hunting ground, but for those not interested in luxury binge shopping, just strolling around the shops (read window-shopping) presents a fantastic people-watching experience. And if you’re visiting with friends, here are some interesting facts to help steer the conversation away from just the discounts.

Most people travelling by car to Bicester Village from Oxford will instinctively use a combination of the A34 and A40. However, there is a more scenic route via Kidlington, Bletchingdon, Kirtlington, and Chesterton if you prefer travelling through the Oxfordshire Countryside.

If, like me, it has been a while since you last visited, then here are some handy tips

With over 6 million visitors, Bicester Village is a remarkable example of how to use the power of marketing to get people to visit a location they might not otherwise give a second thought to (no disrespect to Bicester, it is a lovely place).