As Oxford’s Zero Emission Zone (ZEZ) pilot comes into effect, here’s a quick look at what it it and what it means for drivers.

Oxford’s Zero Emission Zone pilot came into force on 28 February 2022. Britain’s first Zero Emission Zone – or ZEZ – covers a small number of streets in the city centre and introduces charges for many petrol, diesel and hybrid cars driven in the zone. Here’s a quick look through what a Zero Emission Zone is and what it means for drivers.

What is a Zero Emissions Zone?

The ZEZ is like a stricter type of Clean Air Zone. Cities like London, Birmingham and Bristol already have Clean Air Zones in place, but the ZEZ aims to reduce inner-city air pollution even further by only allowing zero-emissions vehicles to drive in the city centre without incurring a charge.

Where does it cover

How will I know that I’m driving into the ZEZ?

The zone will be outlined by traffic signs.

Will drivers travelling to the middle of Oxford face charges?

Yes, all petrol and diesel cars – including hybrids – will have to pay a daily charge if driven within the zone unless they have a 100 per cent discount or have an exemption in place. Use our vehicle checker to find out how much you will need to pay for driving in the zero emission zone.

When will the charges be in place?

Vehicles that are not exempt from the scheme will have to pay a charge if they drive into the zone between 7.00am and 7.00pm.

How and when can I pay for the charge?

Check your vehicle and pay

How much will the charge be?

The charges are based on how much CO2 a vehicle emits and its Euro status. Electric cars and other zero-emissions vehicles incur no charge. Ultra-low emissions vehicles which emit under 75g/km will incur a £2 daily charge, rising to £4 as of August 2025.

Oxford’s Zero Emission Zone will be enforced using automatic number plate recognition cameras that record the registration plate of vehicles travelling within the zone. The cameras work in tandem with a system that will detect whether or not a driver has paid the charge within the required timeframe.

Will I get a fine if I don’t pay the charge?

Yes, drivers will be issued a penalty charge notice (PCN) for non-payment of the charge. The PCN will carry a fine of £60, reduced to £30 if paid within 14 days of the PCN being issued. If a driver fails to pay or challenge the PCN within 28 days, they’ll be issued a late penalty, and the fine will be increased by 50 per cent to £90, and drivers will have 14 days to pay before the debt is registered with the Traffic Enforcement Centre at Northampton County Court. You will not receive points on your licence.

Could the ZEZ be expanded?

Yes, Oxford’s Zero Emission Zone could be expanded. The ZEZ introduced in Oxford city centre on 28 February is only a pilot. From there, Oxfordshire County Council and Oxford City Council will be able to see how the scheme operates before deciding whether or not to expand the zone. The councils have proposed expanding the ZEZ as part of a transport strategy for the city.

Where can I find more information about the ZEZ?

More information on the ZEZ and the charges, discounts and exemptions available can be found on the ZEZ website. 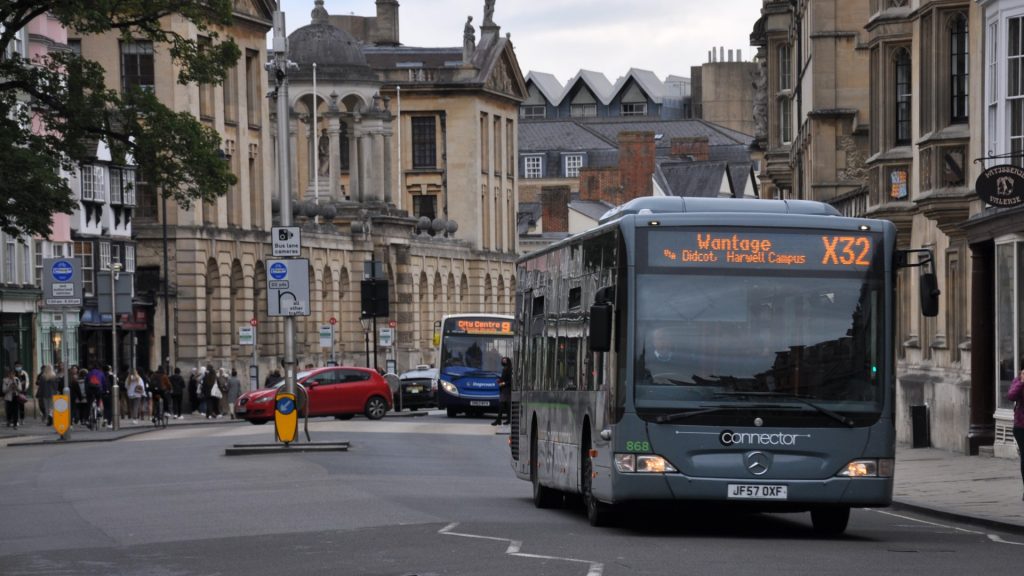