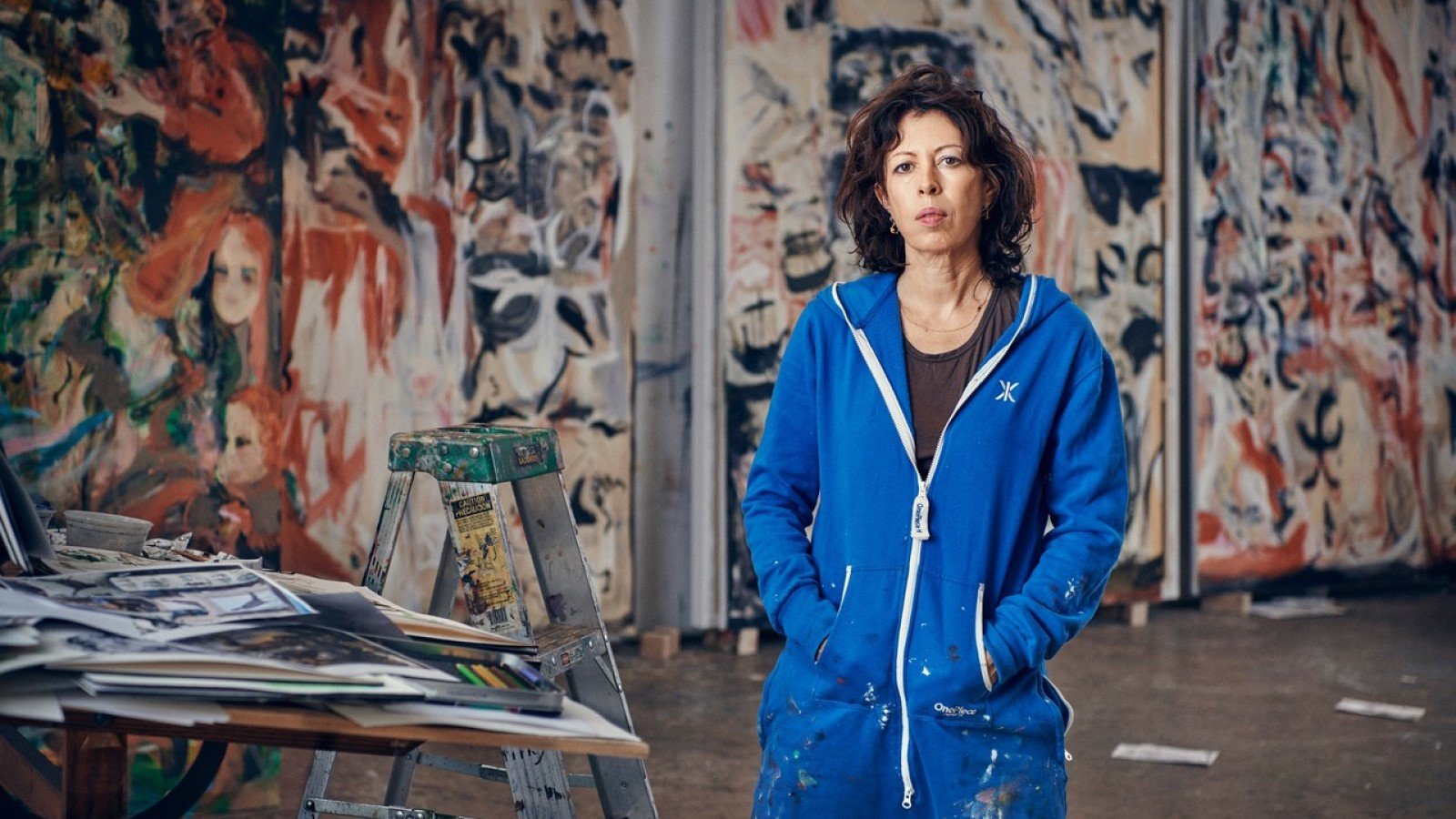 Originally due to have taken place back in April, this will be the first exhibition in the Foundation’s programme to be comprised entirely of new work created in response to the Palace, and the first devoted to contemporary painting.

Brown – who has been based in the US for the last 25 years – is considered one of the foremost painters of her generation and is best known for her large-scale, vivid, gestural paintings which toy between abstraction and figuration in turn.

For this exhibition, Brown has developed a significant new body of work responding to Blenheim Palace’s history as an English country estate and as the home to successive generations of the Spencer-Churchill family and their world-renowned permanent collection of paintings, tapestries and decorative arts.

Brown’s works evoke a dream-like vision of the past, reflecting on the Palace’s artworks as symbols of power and influence, their images and narratives still informing perceptions of Britain today. 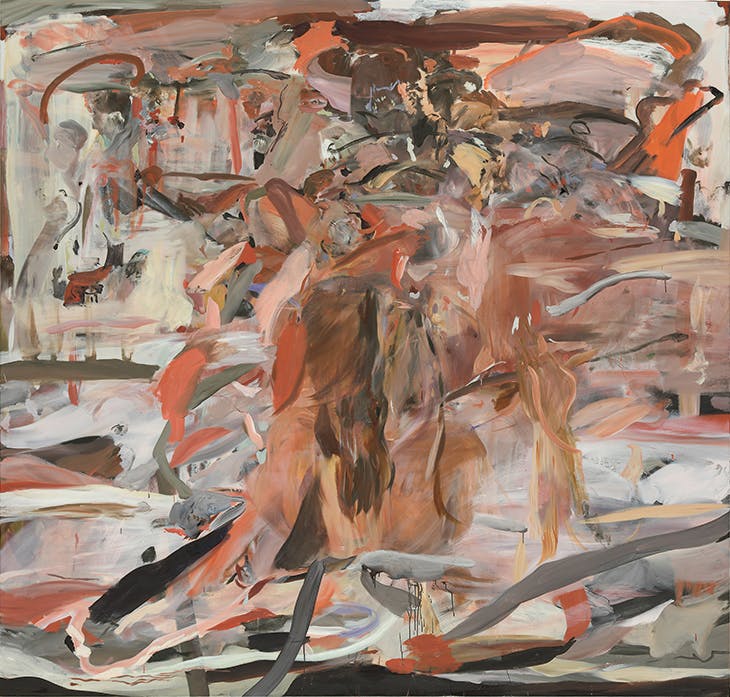 Cecily Brown was born in London and studied at the Slade School of Art before moving to New York in 1994. She has been credited as a central figure in the resurgence of painting at the turn of the millennium.

Blenheim Art Foundation was launched in October 2014 with the opening of the inaugural exhibition Ai Weiwei at Blenheim Palace. It offers visitors the unique opportunity to experience the work of international contemporary artists through a series of exhibitions held within the historic setting of the Palace and its celebrated grounds.