Nearly half of Oxford's residents have a bucket list places they want to visit and experience. From iconic Hadrian’s wall to nearby Uffington White Horse, here are a few bucket list historic landmarks that you can find across the British Isles. 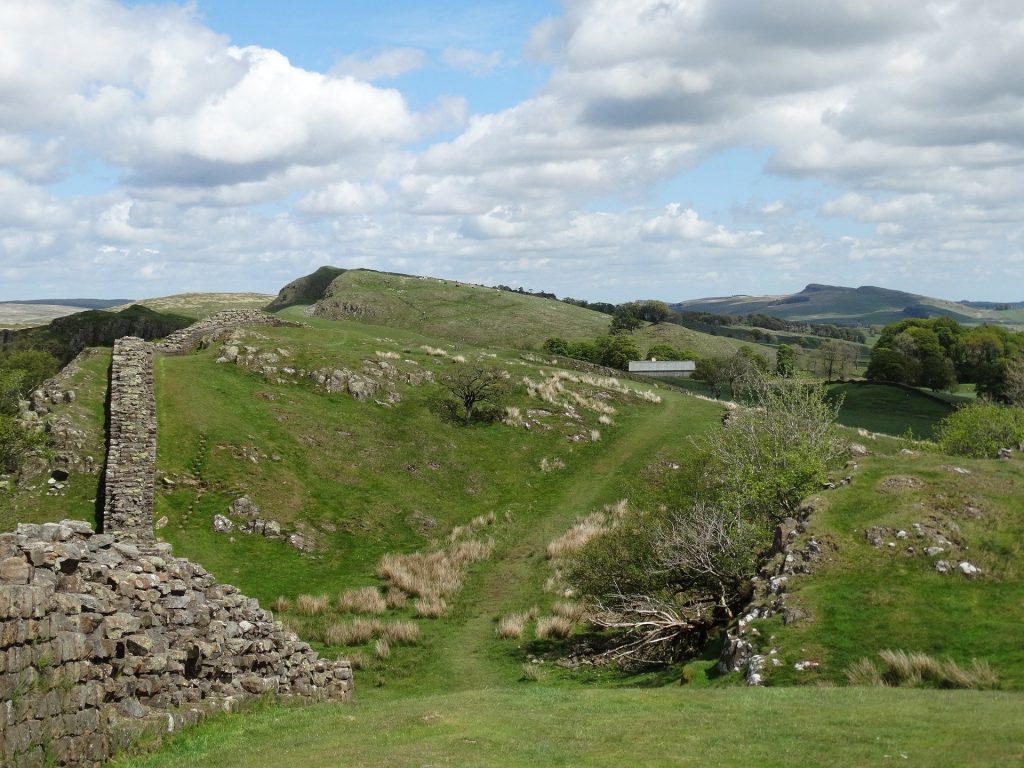 Built in AD 122, the wall ran for 73 miles from coast-to-coast across some of the wildest and most dramatic countryside in England - from Wallsend in the east to Bowness on the Solway Firth. It was the north-west frontier of the Roman empire for nearly 300 years, and was made a World Heritage Site in 1987. You can read more about the histrory of the wall, and plan your vists, on the English heritage website. 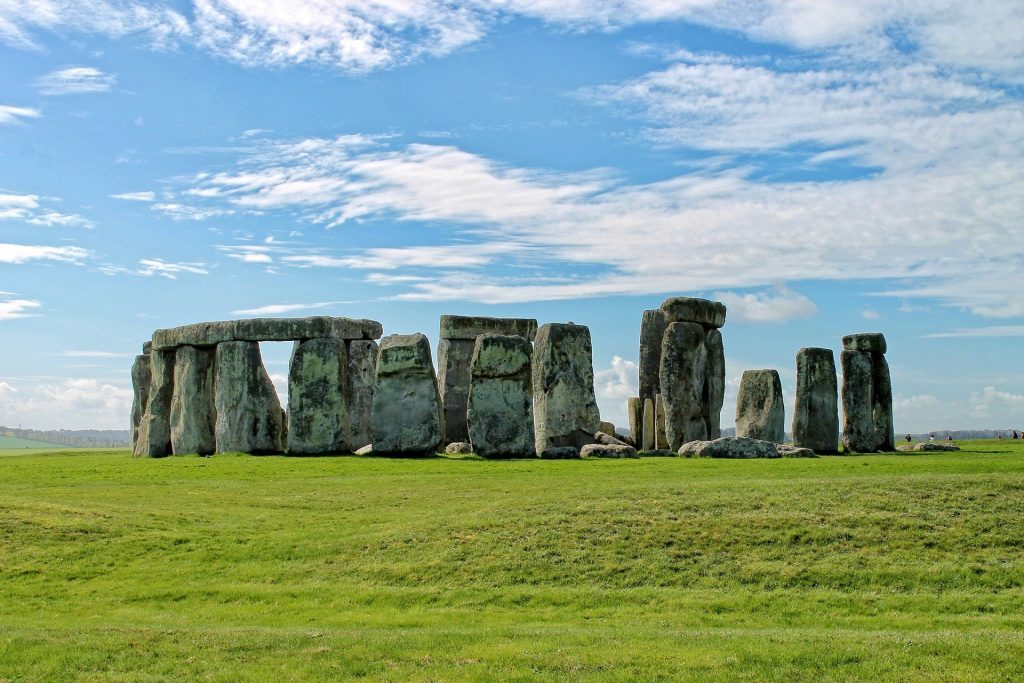 Stonehenge is perhaps the world’s most famous prehistoric monument in England. It was built in several stages between 5000BC and 2500BC. Today, it forms the heart of a World Heritage Site, along with nearby Avebury. The English Heritage website provides very useful information to help plan your journey. 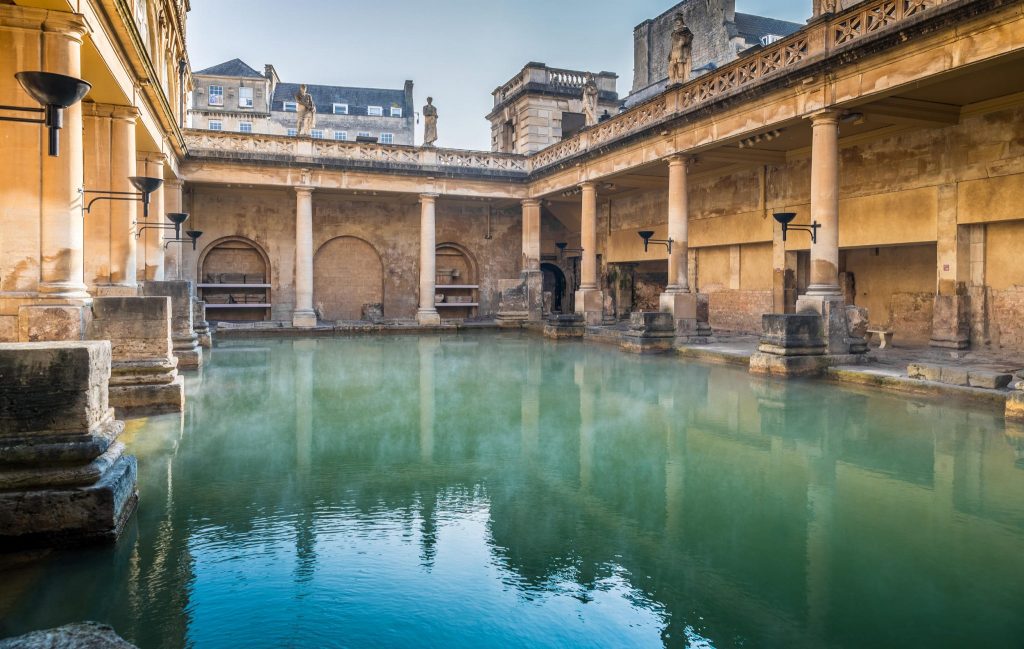 The Roman Baths is one of the finest historic sites in the UK. Hidden beneath the present city of Bath, it consists of the remarkably preserved remains of one of the finest religious spas of the ancient world. The city’s unique thermal springs rise in the site and the Baths still flow with natural hot water. Visit the Roman Baths website for tickets, and to plan your journey. 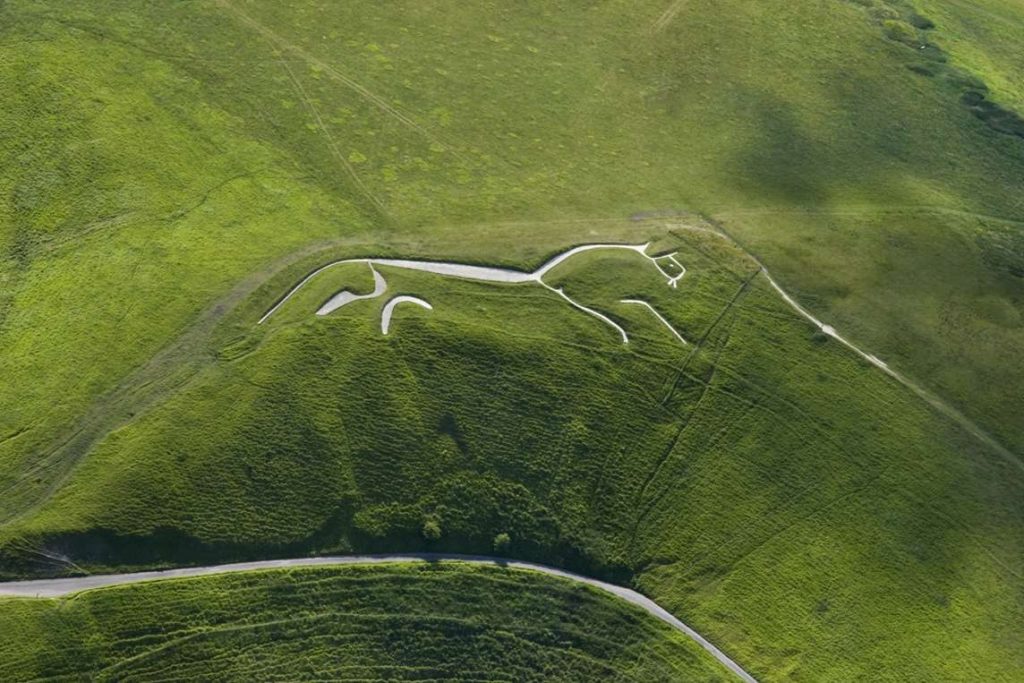 Right on our doorstep is one of the most intriguing and atmospheric sites in Britain. Uffington ‘Castle’, is a rare and outstanding example of a large Iron Age hillfort and it occupies the summit of Whitehorse Hill. The Uffington White Horse is a highly stylised prehistoric hill figure formed from deep trenches filled with crushed white chalk. It’s the oldest chalk-cut hill figure in Britain. And nearby is Dragon Hill, a natural mound about 10 metres high. It is said to be the site where St. George slew the dragon. 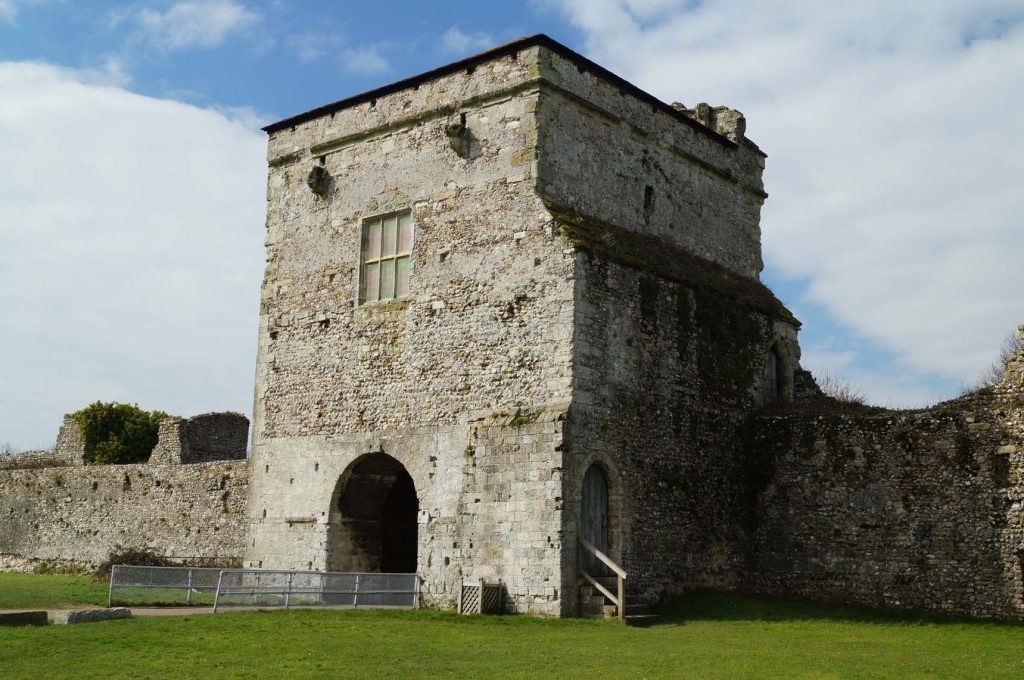 Portchester Castle in Hampshire offers a fantastic insight into various periods of British history and originally dates back to the Roman era. Portchester Castle was originally built during Roman times in the late 3rd century and it is the country’s only example of a Roman fort whose walls still stand complete up to around six metres. The English heritage website provides useful information to help plan your journey.