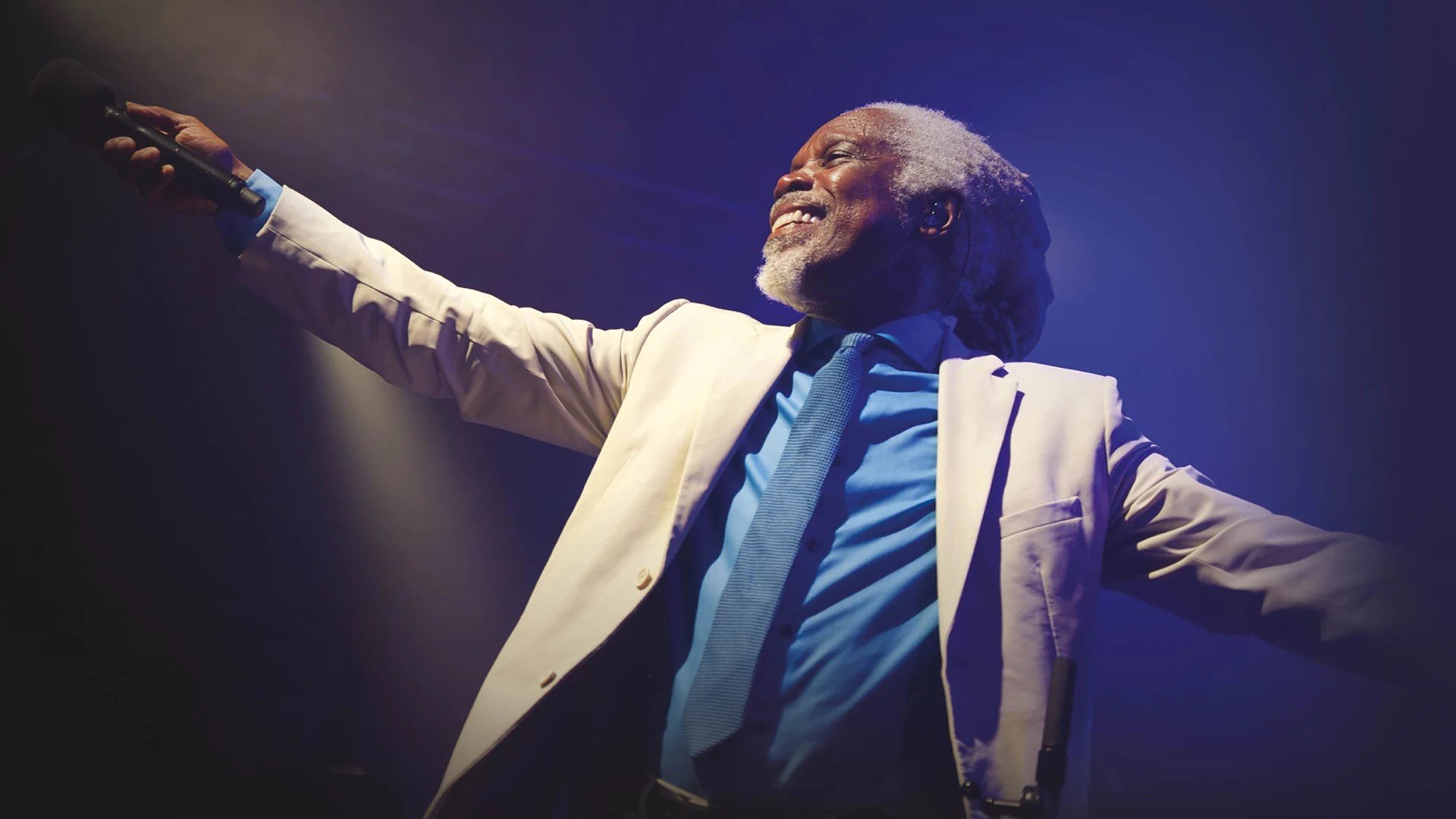 Following his sold-out tour earlier this year, British Soul icon Billy Ocean has announced a huge UK headline tour for Autumn 2020. Billy will be performing the best of his greatest hits and songs from his upcoming new studio album ‘One World’ due for release in Spring 2020.

Billy Ocean is the biggest selling black recording star Britain has ever produced and has sold over 30 million records in his lifetime to date.

Having achieved extraordinary success as both an artist and a songwriter, Billy has collected multiple Gold and Platinum records across the world and hit the number one spot worldwide in the pop charts, including the USA, Australia, Germany, Holland, and the UK.

2016 saw the Here You Are: The Best Of Billy Ocean album released in the UK, gaining a Top 10 chart position at Number 4 this was Billy’s highest charting album since 1989. This year Billy celebrated the 35th year anniversary of his ground-breaking album, Suddenly.

Originally released in 1984 the record spawned the monster hits Caribbean Queen (No More Love On The Run), Mystery Lady and Loverboy. Gearing up for the highly anticipated release of his new album, 2020 is set to be another big year for Billy. 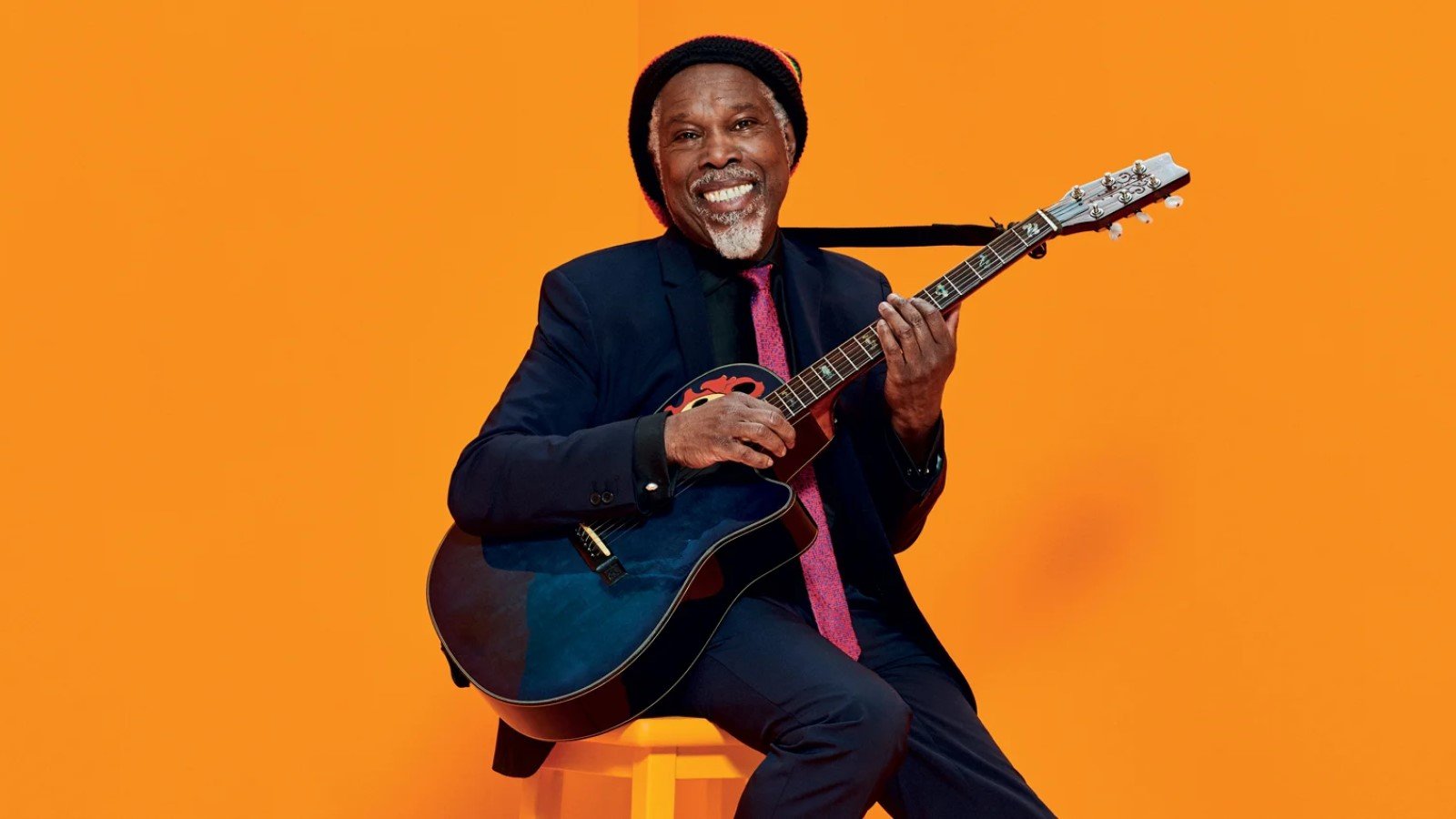