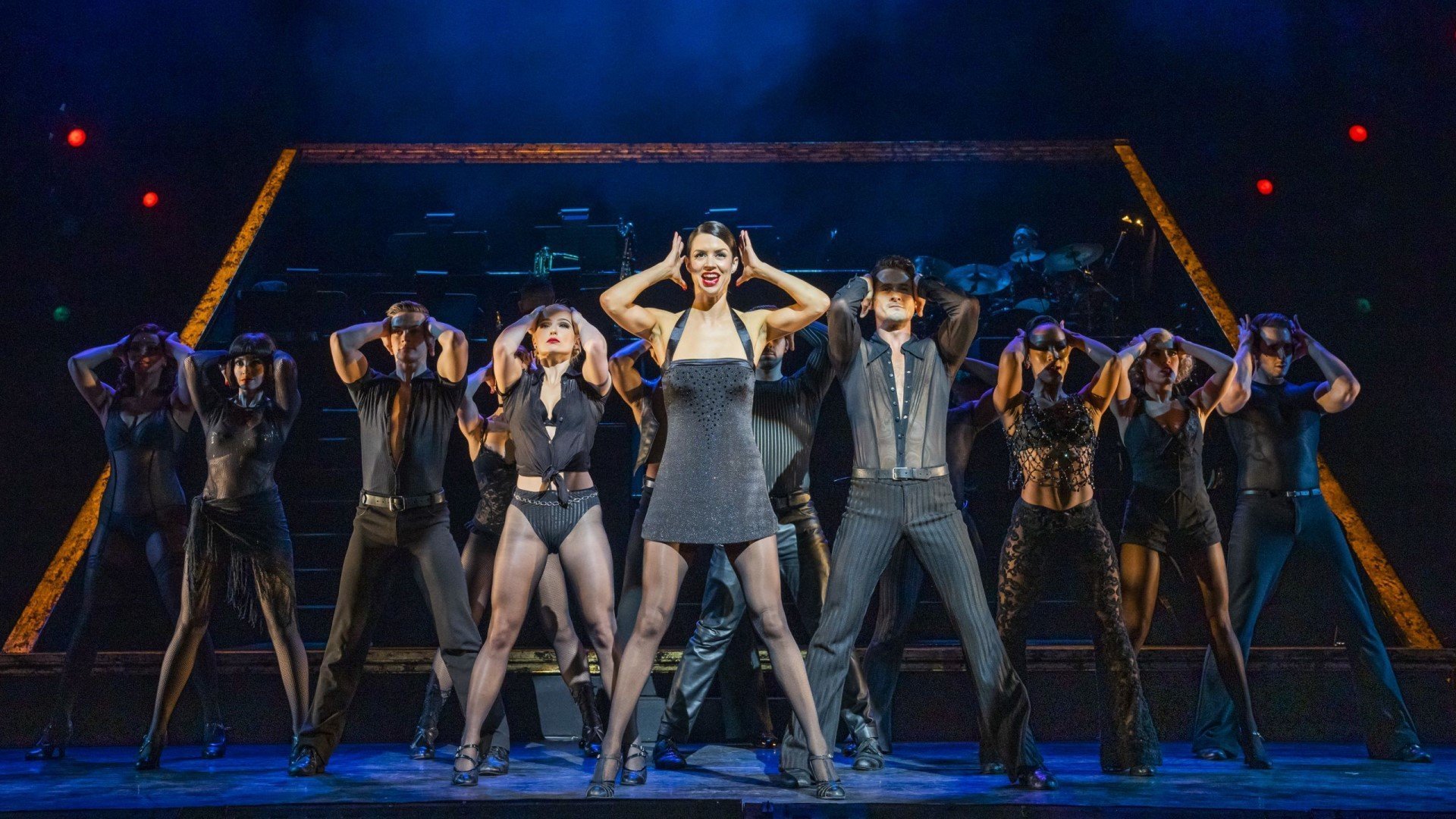 About Chicago the Musical

CHICAGO – the “sexiest musical ever” (Metro) – is back in Oxford for one week only!

“Murder, greed, corruption, exploitation, adultery and treachery…all those things we hold near and dear to our hearts.” So begins the international multi-award-winning musical, CHICAGO.

Set amidst the razzle-dazzle decadence of the 1920s, CHICAGO is the story of Roxie Hart, a housewife and nightclub dancer who murders her on-the-side lover after he threatens to walk out on her.

Desperate to avoid conviction, she dupes the public, the media and her rival cellmate, Velma Kelly, by hiring Chicago’s slickest criminal lawyer to transform her malicious crime into a barrage of sensational headlines, the likes of which might just as easily be ripped from today’s tabloids.

Created by the musical theatre talents of John Kander, Fred Ebb and legendary choreographer Bob Fosse, CHICAGO’s sexy, sassy score with one show-stopping song after another includes Razzle Dazzle, Cell Block Tango, and All That Jazz. With 6 Tony Awards, 2 Olivier Awards, a Grammy® and thousands of standing ovations, CHICAGO truly is “superb” (Daily Telegraph) and “remains a phenomenon” (Sunday Express).

Don’t miss out. Book now! It would be criminal to miss it…

Please note: The producers may make alterations to the published cast for any reason, at any time, and therefore cannot guarantee the appearance of any named artist.

The most exciting musical of its generation —The Times 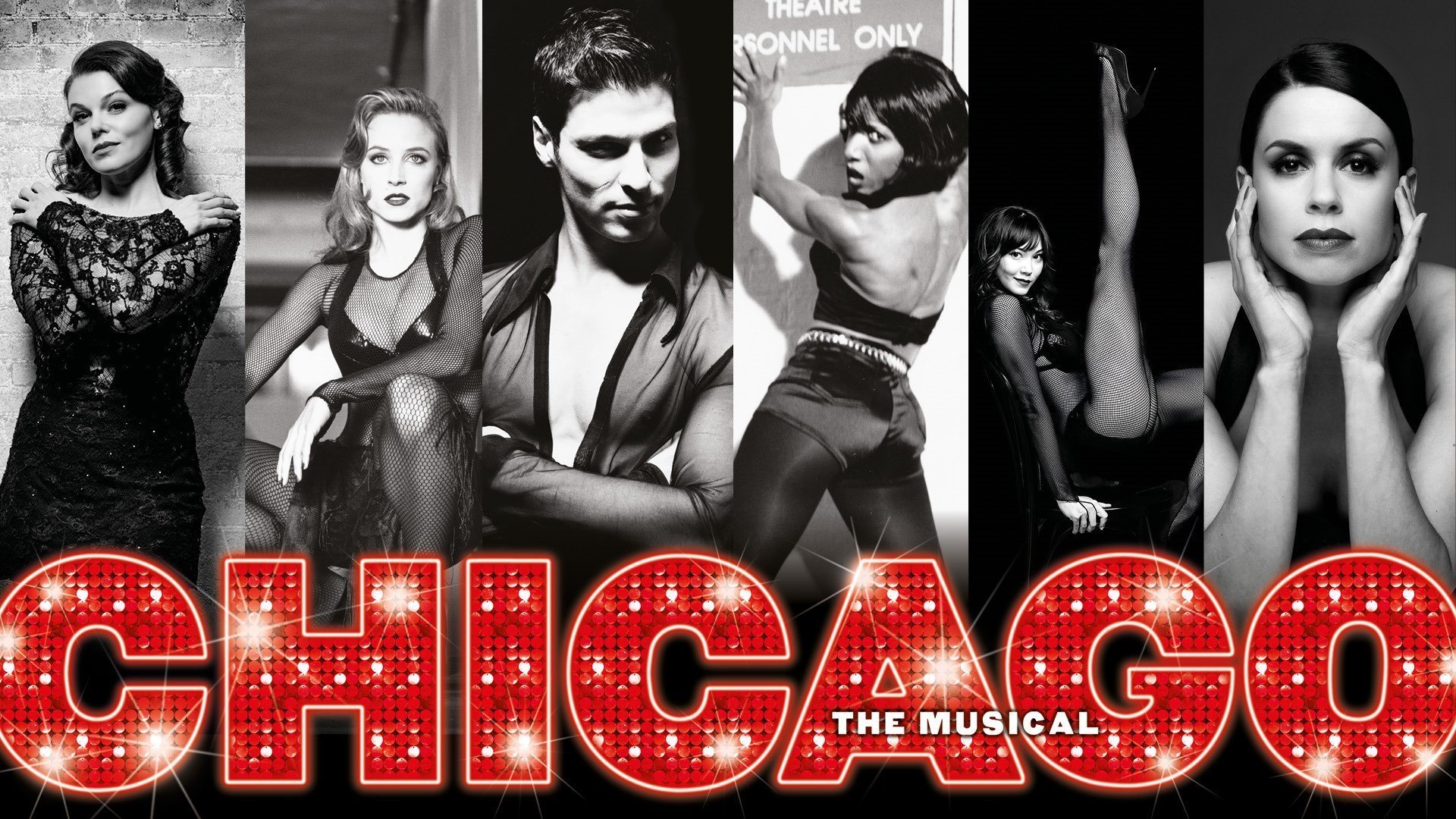