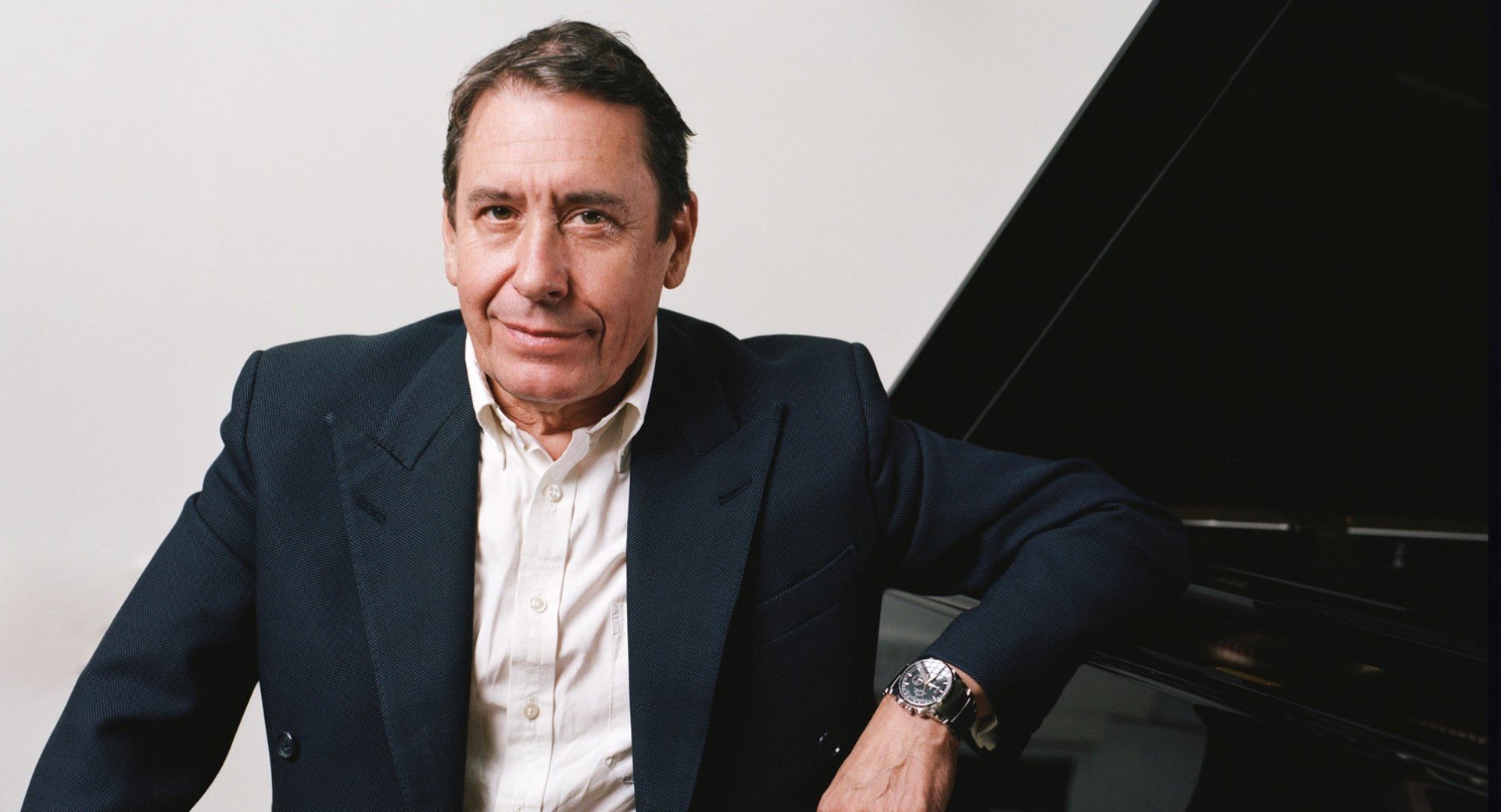 Musical master of ceremonies Jools Holland and his much loved Rhythm & Blues Orchestra return with their Autumn/Winter UK tour.

A Jools Holland tour would not be complete without the spectacular vocal power of Ruby Turner, the soul tones of Louise Marshall and the tireless drums of original Squeeze member Gilson Lavis, along with the inimitable musicianship and exuberant sound of the Rhythm & Blues Orchestra.

Crowds describe the show as ‘sensational’ and ‘a highlight of the year!’. You can see why people return year after year without fail. Get your rhythm & blues on for Jools & his band.

Prices: From £35.40
Tickets are subject to a transaction fee

Age guidance: All 16s and under must be accompanied by an adult 18+ 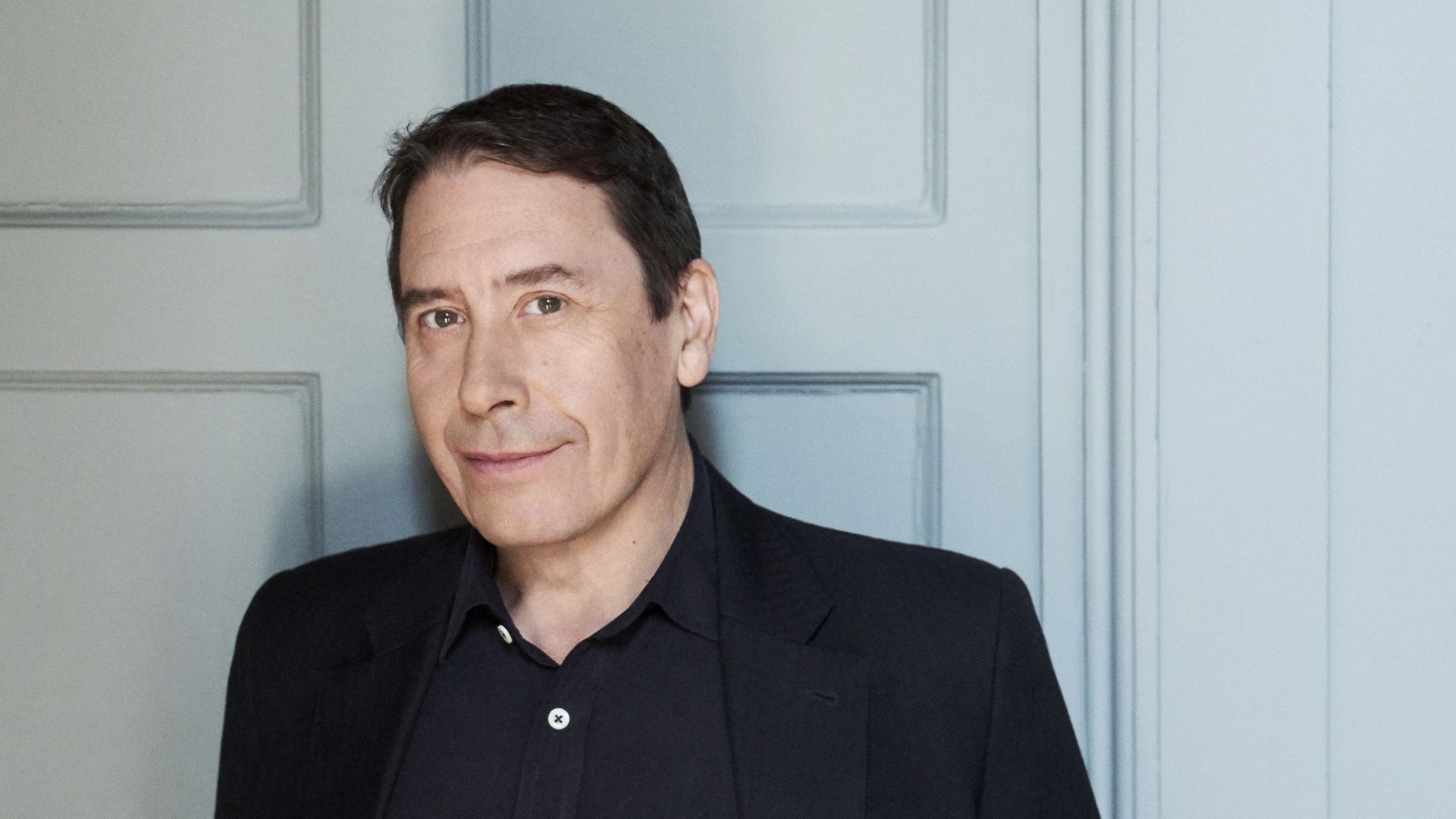