Some Guys Have All the Luck – The Rod Stewart Story

About Some Guys Have All the Luck - The Rod Stewart Story

Over 50 years since the release of Rod's first album, Some Guys Have All The Luck - The Rod Stewart Story is back in theatres in 2021, bringing to the stage a fantastic live concert celebration.

It may not be Rod himself, but it might as well be. Frontman Paul Metcalfe exudes the energy, charisma, looks and voice of the real Rod! Get ready for a fun-filled night of Rod Stewart classics! 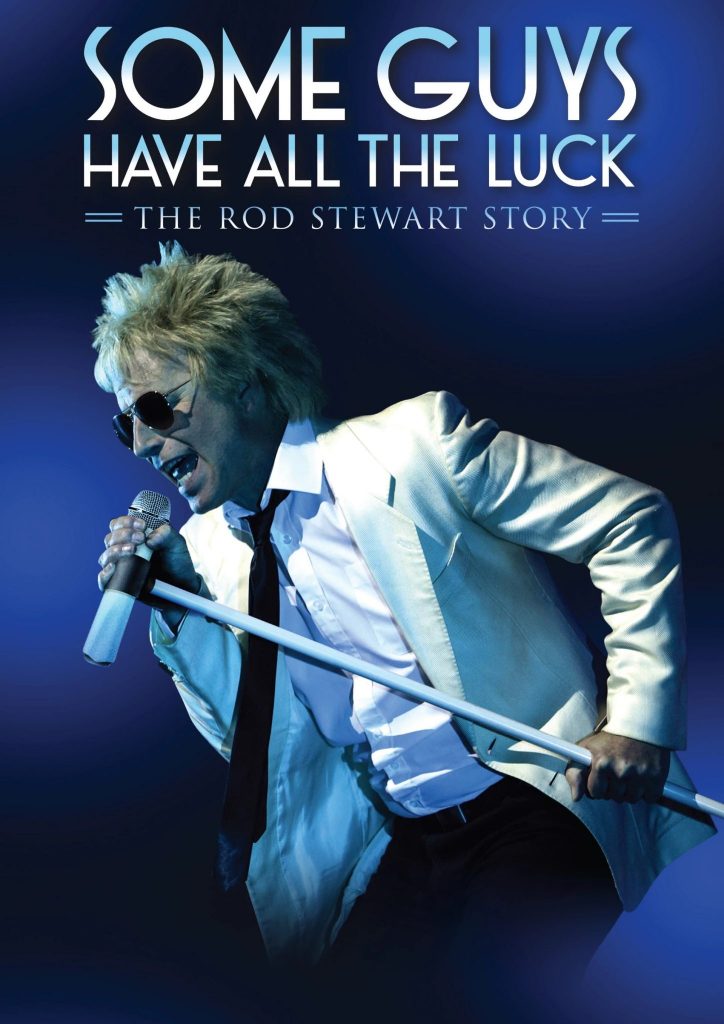 Frontman Paul Metcalfe is incredible as Rod and captures all the excitement, energy and charisma of the legendary performer, including the infamous moves, showmanship, and sense of fun that have made Rod one of the most successful artists of all time.

The first half of the show features hits from Rod's early career such as ‘Handbags & Gladrags’ along with favourites like ‘Stay With Me’ and ‘Twisting The Night Away’, interwoven with some interesting and amusing anecdotes, taking you on a musical journey through Rod's career over the last five decades.

The second half is one big party including all Rod’s big hits such as ‘Maggie May’, ‘Baby Jane’, ‘Da Ya Think I’m Sexy’, ‘Sailing’, ‘Tonight’s The Night’ and ‘You’re in my Heart.’

This authentic production, now in its fourth year, includes a stunning stage set, a spectacular light show, and an impeccable live band.

I've seen some 'Rods' in my time, but Paul is the best one I've ever seen. —Don Stewart (Rod Stewart's brother)

I thoroughly enjoyed the show. Paul's voice and mannerisms were the closest I've ever seen to Rod himself. —Mary Cady (Rod Stewart's Sister)