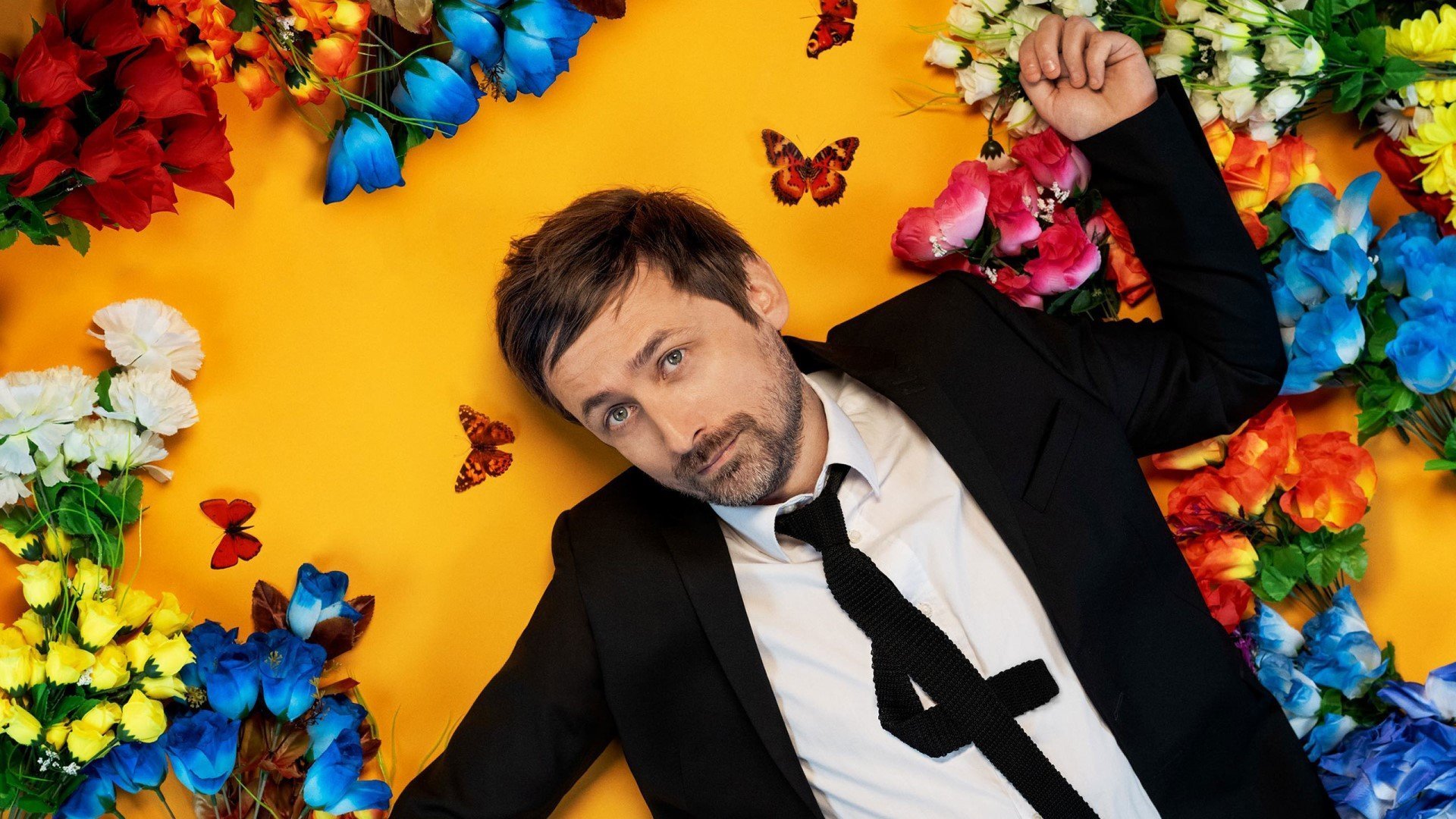 The Divine Comedy is a pop band from Northern Ireland, formed in 1989 and fronted by Neil Hannon.

Hannon has been the only constant member of the group, playing, in some instances, all of the non-orchestral instrumentation except drums.

Twelve studio albums have been released under The Divine Comedy name to date.

Their latest album Charmed Life – The Best Of The Divine Comedy, is available online and at all good record shops.

Charmed Life – The Best Of The Divine Comedy is a career-spanning 24 track collection of hit singles and fan favourites including National Express, Something For The Weekend, Songs Of Love, Our Mutual Friend, A Lady Of A Certain Age, Norman And Norma, To The Rescue and The Best Mistakes.

★★★★★ “The attractively designed package and its contents amount to more than just a condensed overview of Neil Hannon’s work: it also provides a valid reason for calling him the Poet Laureate of Pop Music. No arguments.” —IRISH TIMES

★★★★ “Charmed Life evidences one of pop’s most ingenious minds” —MOJO