The Tiger Who Came To Tea 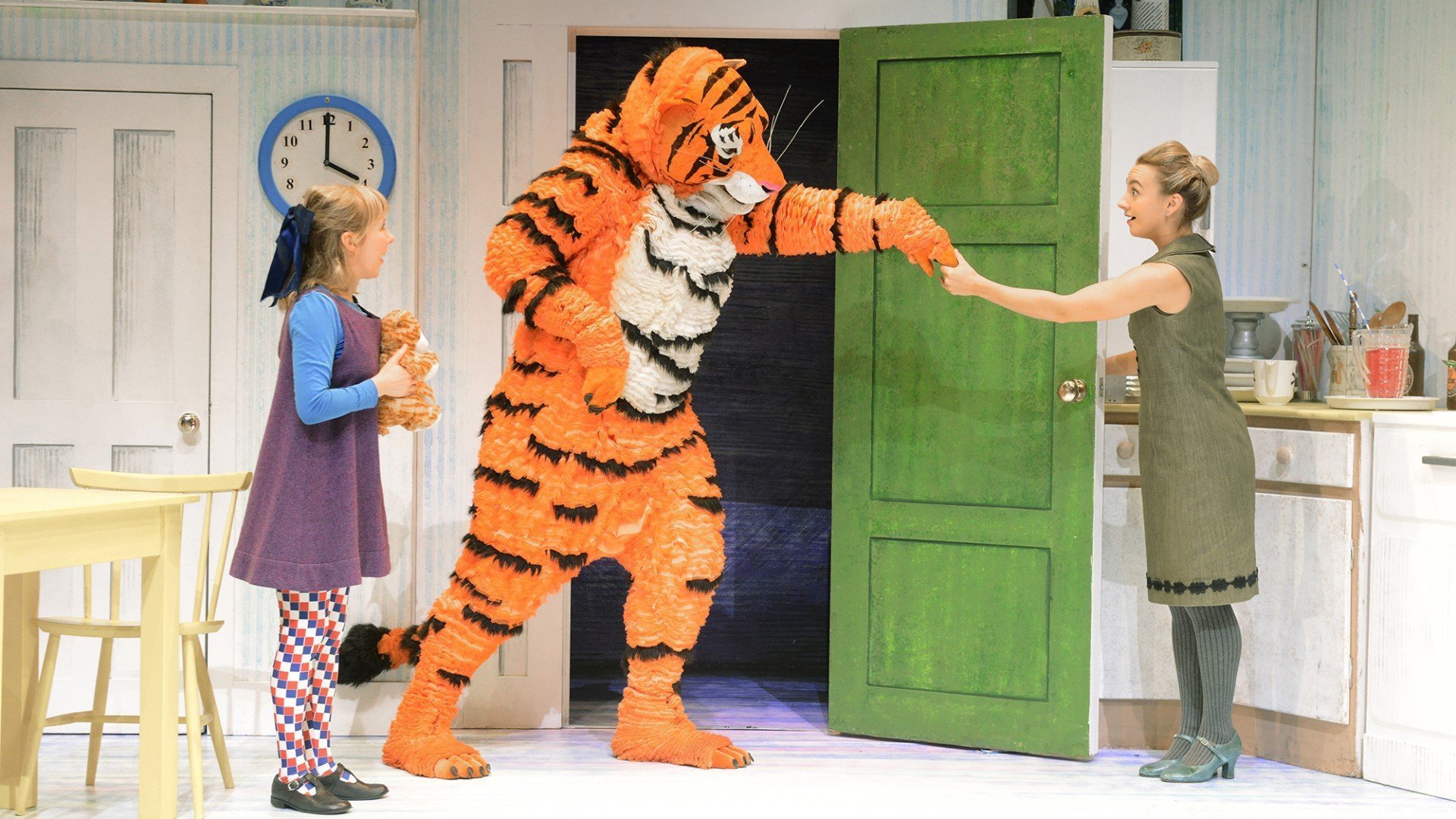 About The Tiger Who Came To Tea

Direct from the West End, the Olivier Award nominated smash hit show,The Tiger Who Came to Tea returns on tour.

The Tiger Who Came To Tea is a musical play adapted and directed by David Wood, based on the book by Judith Kerr direct from a smash-hit West End season.

The doorbell rings just as Sophie and her mummy are sitting down to tea. Who could it possibly be? What they certainly don’t expect to see at the door is a big, stripy tiger!

Following a smash-hit West End season, the tea-guzzling tiger is back on the road in this delightful family show; packed with oodles of magic, sing-a-long songs and clumsy chaos. Don’t miss this stunning stage adaptation of the classic tale of teatime mayhem… expect to be surprised! 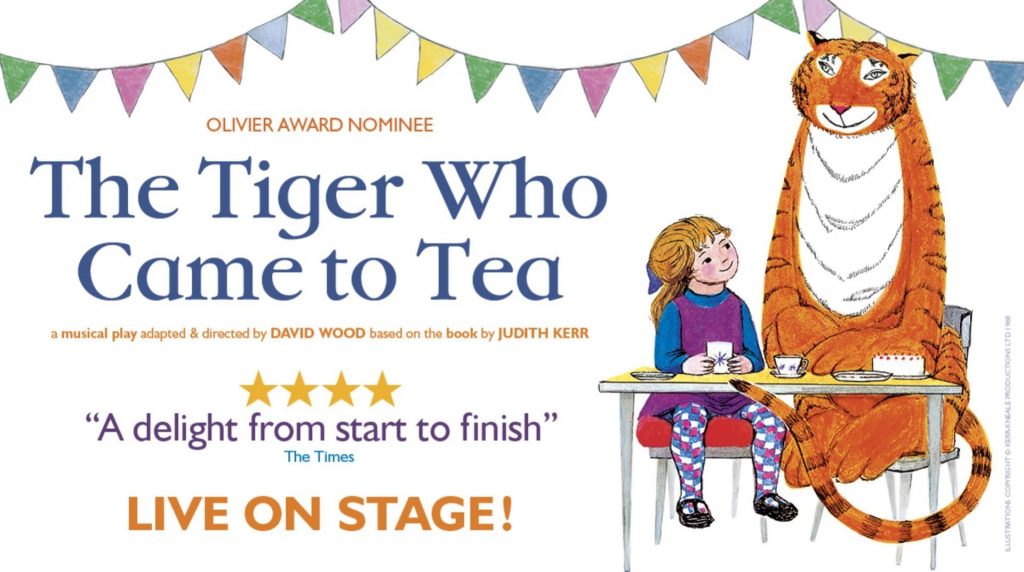 David Wood OBE is undisputedly the country’s leading writer and director of plays and musicals for children. His many successes include The Gingerbread Man, BFG, The Witches, Meg and Mog, Spot and Babe the Sheep Pig.

Duration: 55 Minutes with no interval

Book tickets
Please, be sure to select the correct date and time that you require.

★★★★ A rare and grrreat achievement —Mail on Sunday