The Debenhams store in Witney is part of ‘Debenhams’ – a leading international, multi-channel brand with a proud British heritage which trades from over 240 stores across 22 countries. Debenhams gives its customers around the world a unique, differentiated and exclusive mix of own brands, international brands and concessions. 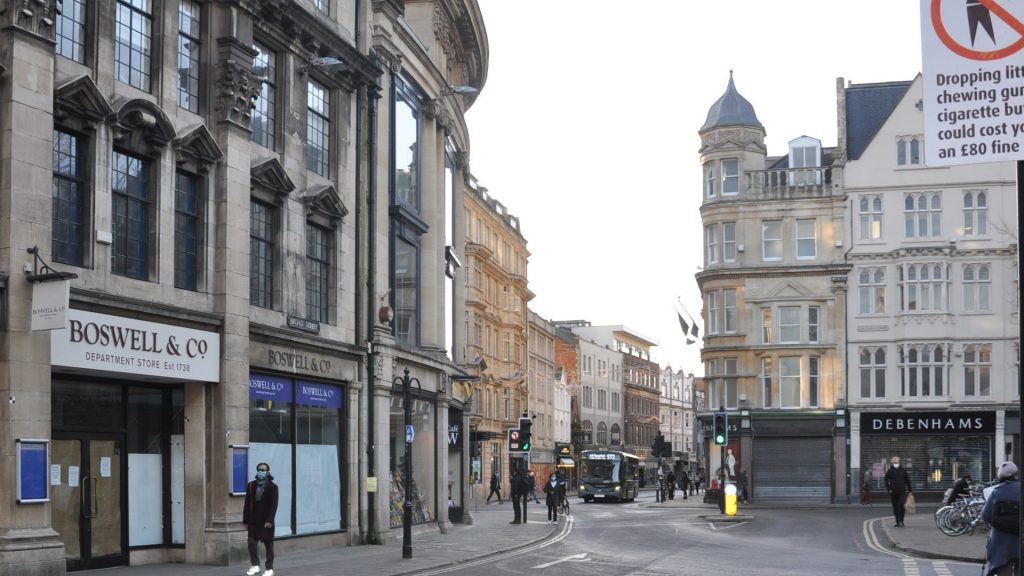 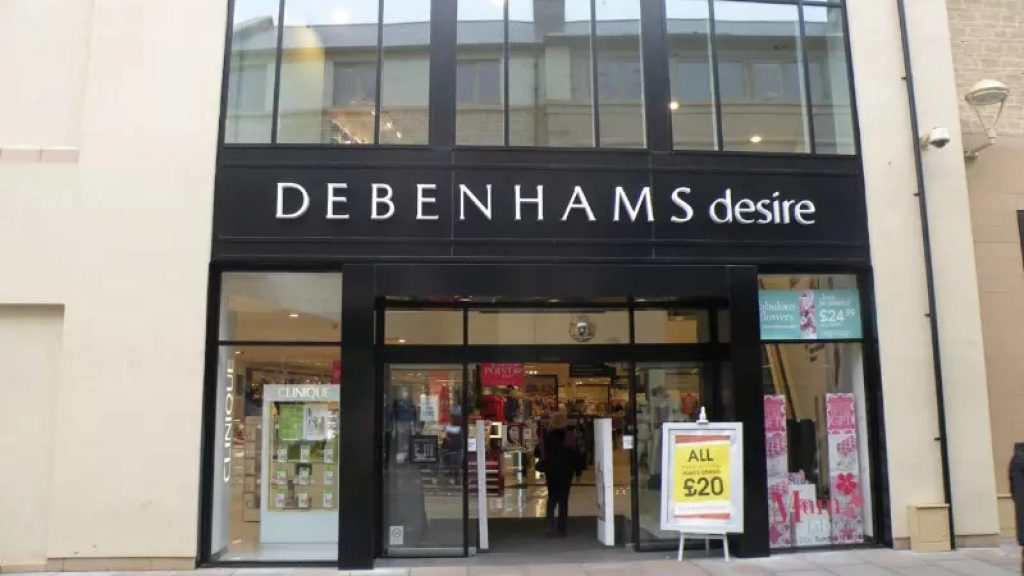