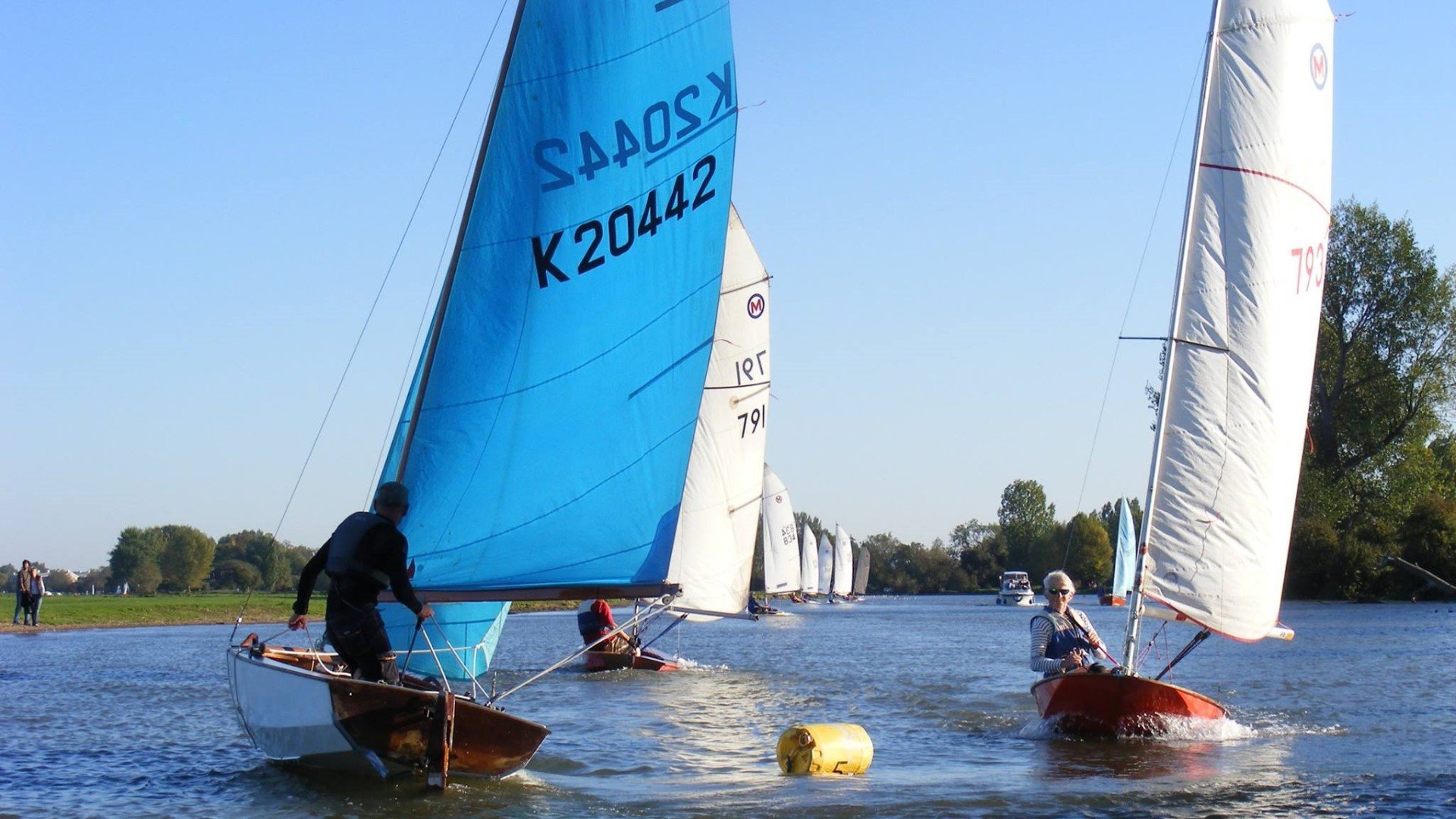 We sail and race dinghies on the River Thames at Oxford, from Rainbow Bridge at Medley to Godstow lock at Wolvercote. The club is near Bossom's boatyard, downstream from the Perch Inn and the village of Binsey, with panoramic views over Port Meadow towards Wolvercote, Summertown and Oxford City.

Medley Sailing Club was founded in 1937. Activities lapsed during the Second World War and the Club was re-formed in November 1946 since when it has operated continuously on a beautiful unexpectedly-rural stretch of the River Thames close to the centre of Oxford on Port Meadow between Medley and Godstow.

Originally based at Bossom's moorings at Medley, the Club first occupied a small boat shed on the river bank next to Bossom's boatyard which was used to dry sails. In the early years, the racing fleet was very mixed, including a 19ft Sharpie built from war-surplus off-cuts and a Norfolk punt.

In 1954, the Club rented a plot next to the current one (now occupied by the Sea Scouts). The new boathouse - like many future Medley projects - was financed and built by Club members. The Club moved to its current site in 1959, with working parties of members first erecting a boathouse followed by a separate Clubhouse (designed by a Club member) in 1960. These buildings are still used today.

Medley's current mix of activities has evolved over the years and reflects the enthusiasm and interests of its members past and present. As well as an extensive programme of Sunday afternoon and Wednesday summer evening racing, the Club supports an active social calendar. An annual end-of-season dinner has been held every year since 1952.

Other regular Medley events include the "Autumn Candle" sailing race in the dark, a Club cruise and camp at Eynsham Lock, the May Morning fun race and breakfast and the Paper Boat Race which marks the start of the Medley Summer Regatta. Since 2001, the life of the Club and its members has been celebrated in the thrice-yearly magazine, The Ripple. 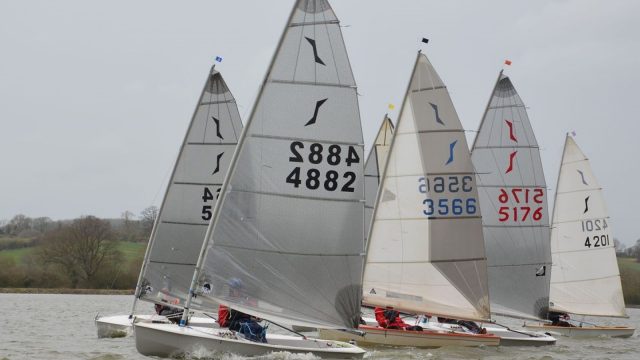 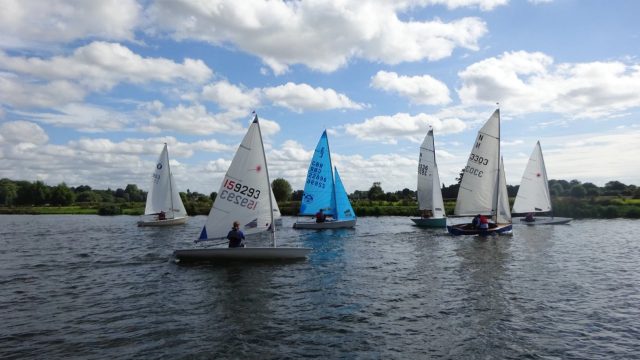 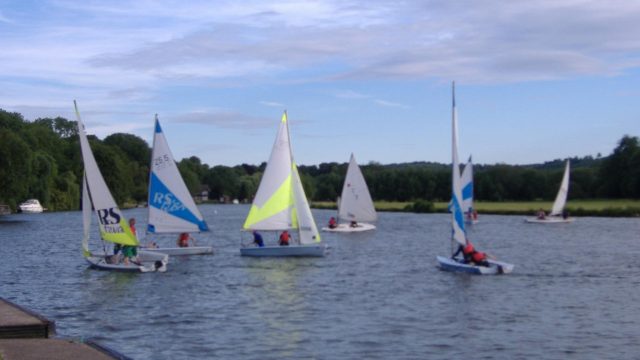 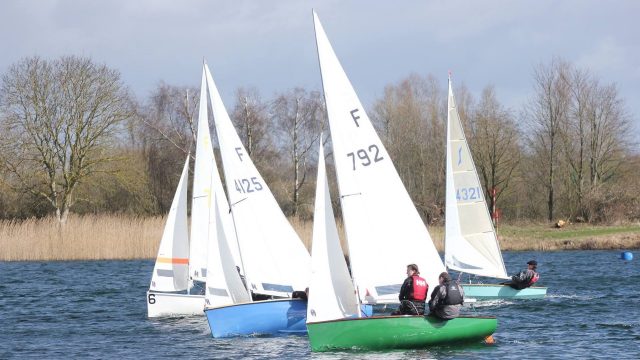 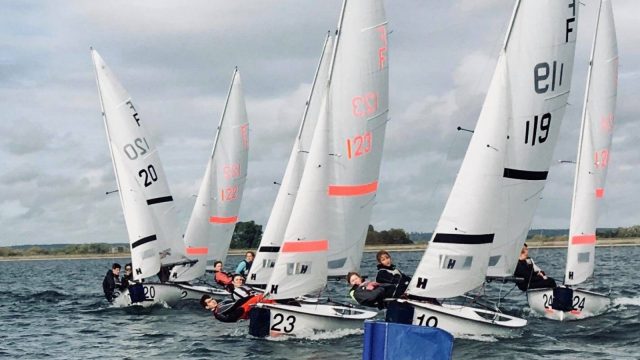 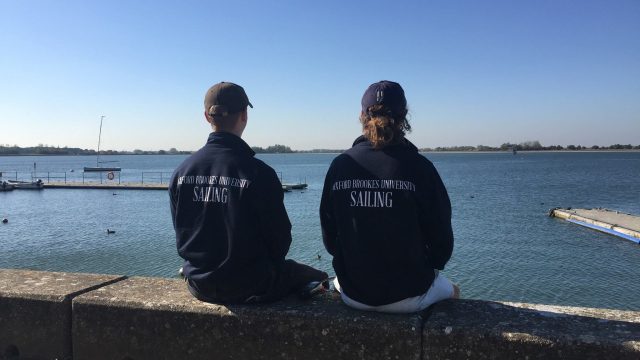