Norbar Torque Tools Ltd specialises in the manufacture and worldwide distribution of torque tools for torque tightening, measurement and calibration.

Incorporated in 1943, the “North Bar Tool Company” became the first company in Britain to commercially manufacture torque wrenches. The initial demand was driven by the need for the gasket-less cylinder head of the Rolls Royce Merlin engine to be accurately tightened. Bill Brodey, and his partner Ernest Thornitt, obtained a licence from Britain’s wartime Government to begin manufacture of torque wrenches and Norbar was born.

Norbar has a state-of-the-art factory facility in Banbury, Oxfordshire from where it provides the very latest design, manufacturing and quality control technology to achieve the highest level of innovation and precision in the field of torque control equipment.

Norbar Torque Tools Ltd is now a member of the Snap-on Incorporated family of companies. 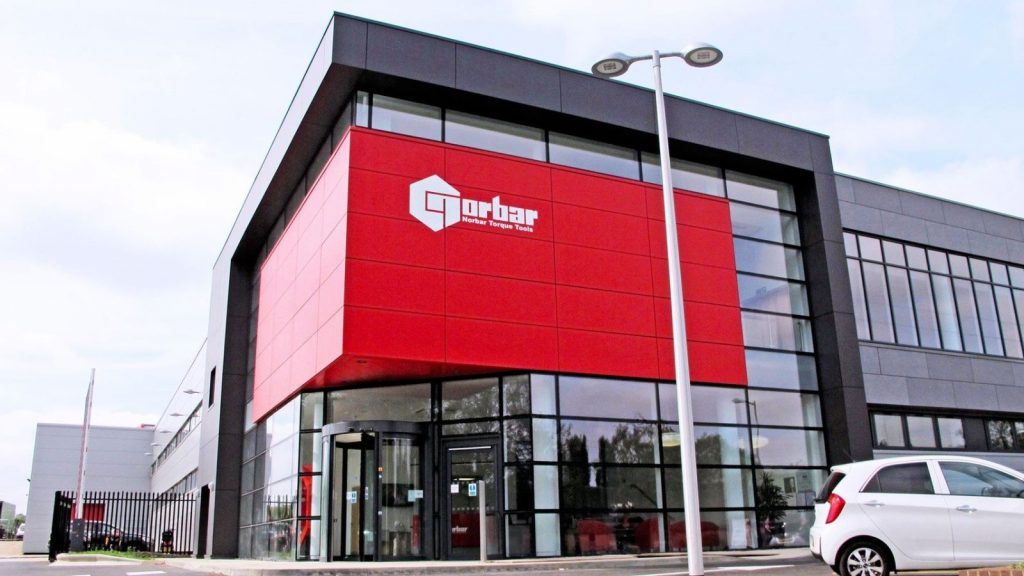 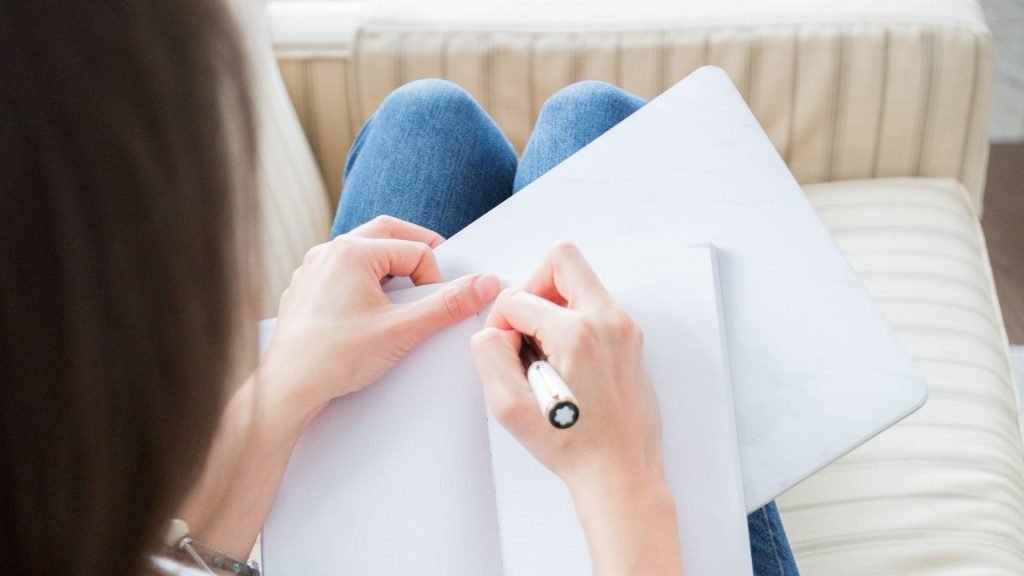 Join the creative writing competition by The Hummingbird Centre 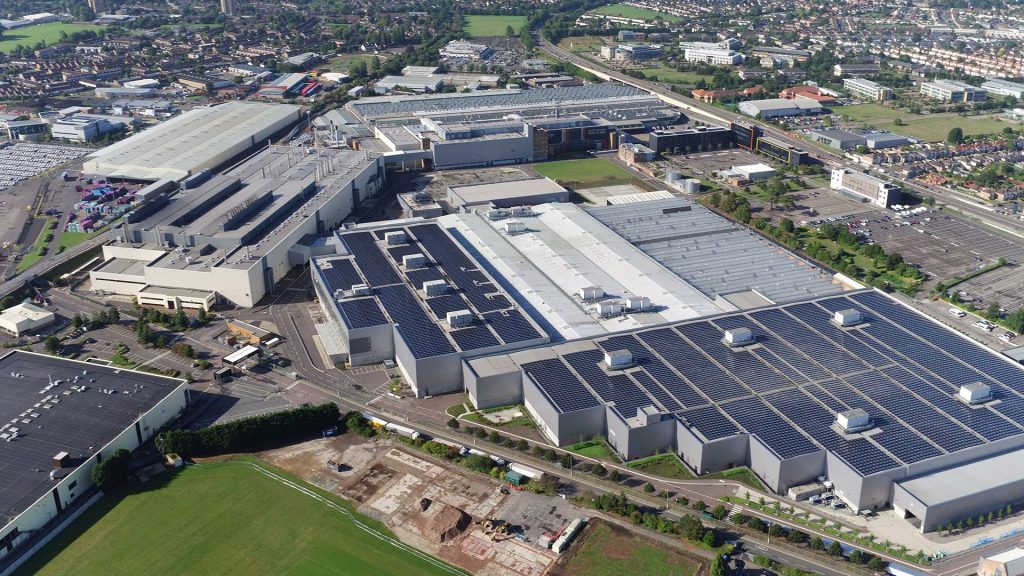 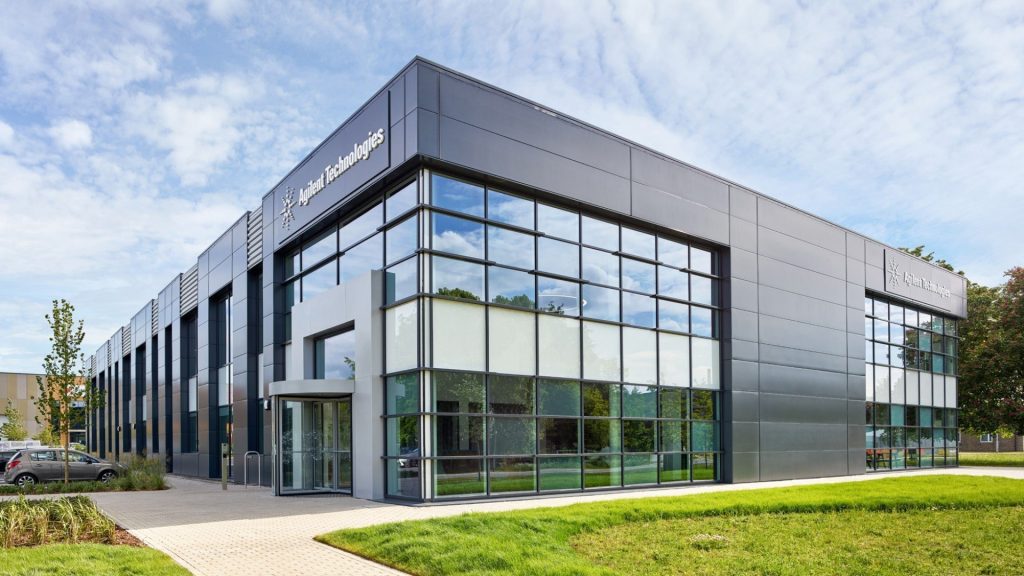 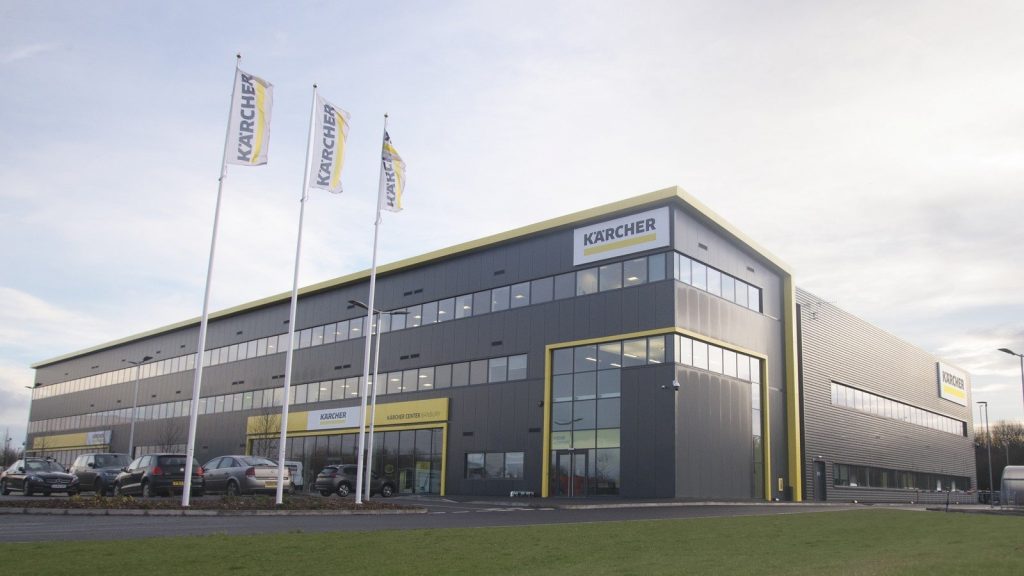 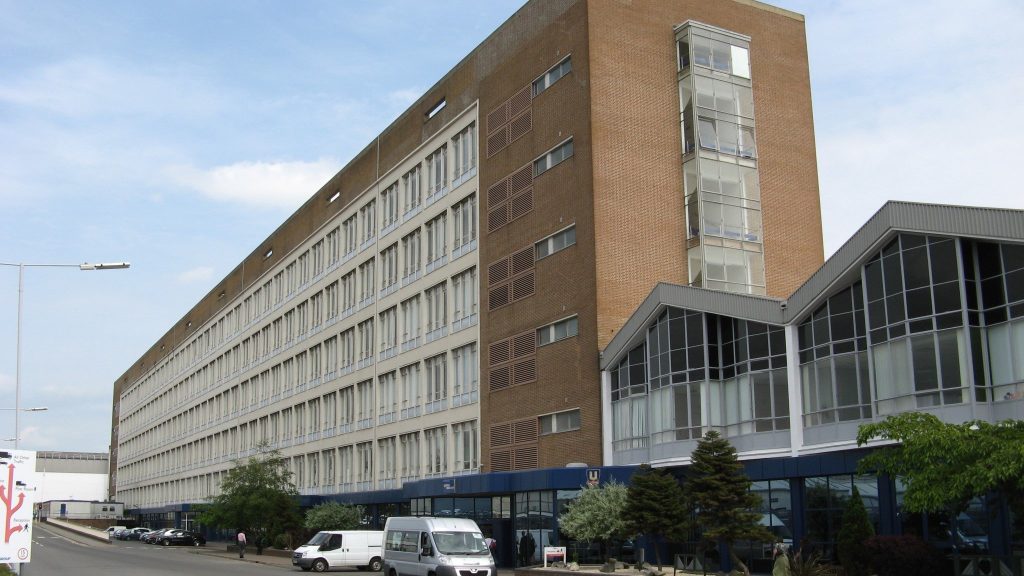