Founded in 1992, Rebellion Developments is one of Europe’s biggest independent multimedia studios. Its flagship Sniper Elite series is renowned for its authentic stealth and sniping gameplay with more than 20 million players worldwide. 2000 AD is synonymous with the absolute finest in British comic book art.

Rebellion now operates across books, comics, TV and film, but at its core, it’s still a leading developer and publisher of games. Whether it’s the breathtaking intensity of Sniper Elite 4, the face-hugging terror of Aliens vs. Predator or the grindhouse frenzy of the Zombie Army series, the Oxford-based studio is revered for creating stand-out games designed to thrill.

Outside of games, Rebellion is taking equally exciting strides. With the acquisition of a $100m film studio in Oxfordshire and the world’s largest archive of English language comics, the company continues to grow from strength to strength.

That growth is matched on the comics’ side following Rebellion’s acquisition of the largest catalogue of English language comics. That includes the recently revived Roy of the Rovers, rebooting the beloved young football star’s adventures for a whole new generation.

Rebellion has expanded its workforce footprint massively to match its growing output. In addition to its Oxford headquarters, the studio now has offices in the Liverpool, Yorkshire and Warwick areas. 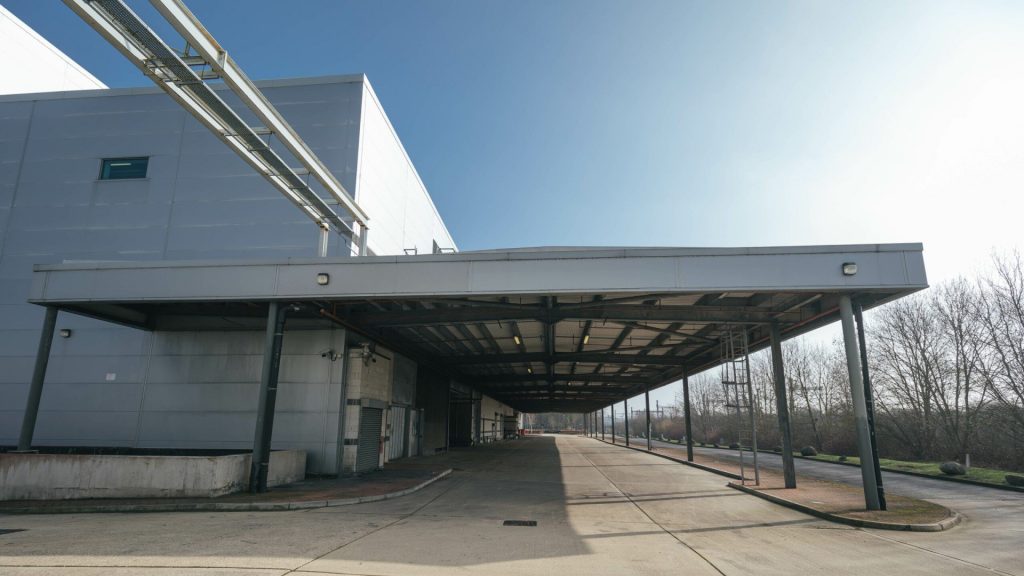 Go ahead for Rebellion Film Studios expansion in Didcot 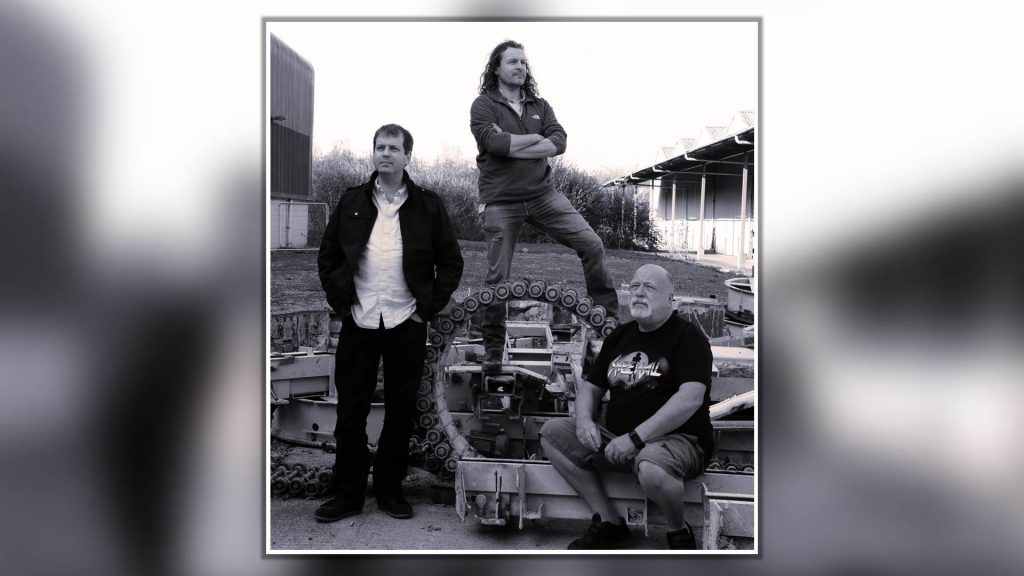