About The Book Stop, Oxford

The Book Stop in Oxford is an independent bookshop with an eclectic collection of titles.

It is part of Bill & Ben Books – an independent bookselling operation owned and run by Jake Pumphrey and Nick Walsh.

It all began in 1994 when we came to Oxford to open Pumpkin Books in Gloucester Green. A few years later, they started Pumpkin Wholesale, selling remainders to bookshops across the country and overseas out of a warehouse near Steventon in Oxfordshire.

Over the years, they’ve sold their stock in pop-up and permanent shops all over Oxford. Jolted by months of lockdown, they’ve now developed their online shop, Bill & Ben Books, where you have access to their stock.

They have two shops in Oxford, this one and Last Bookshop on Walton Street. 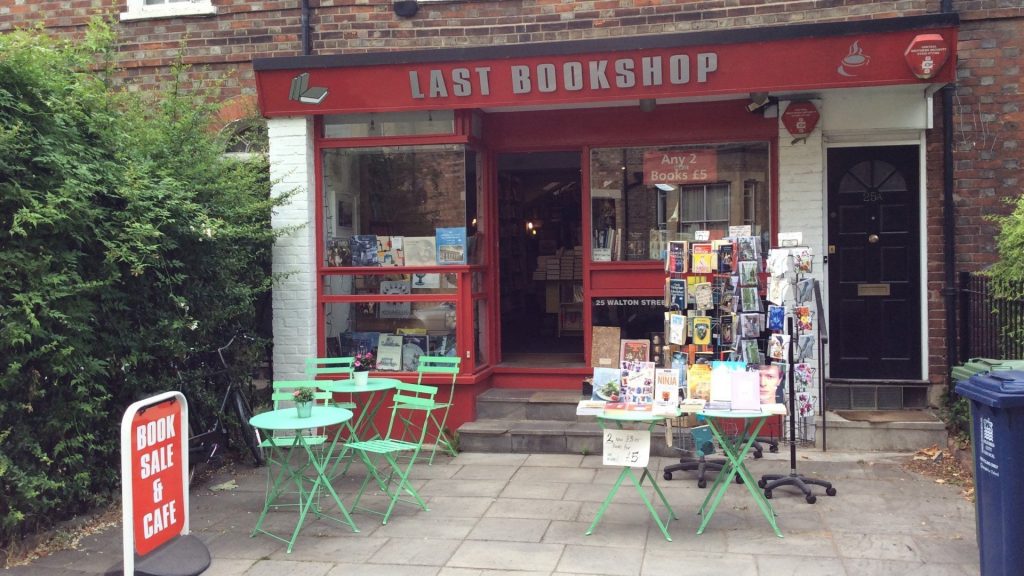 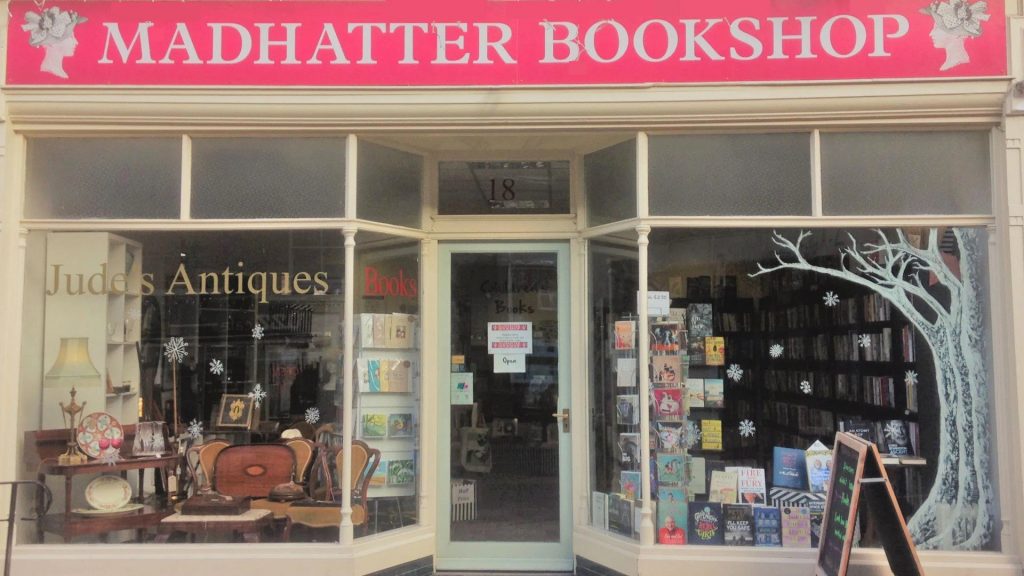 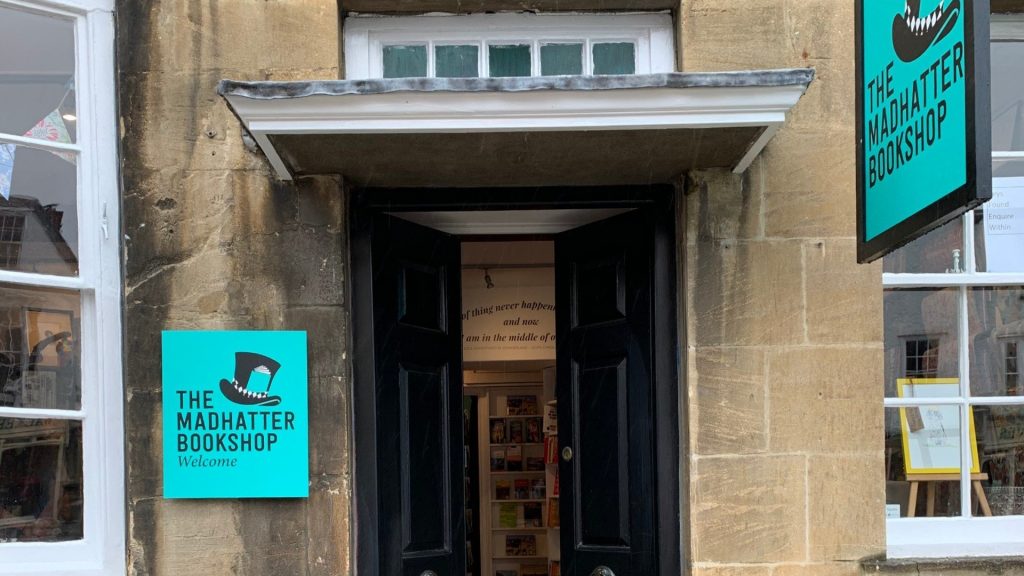 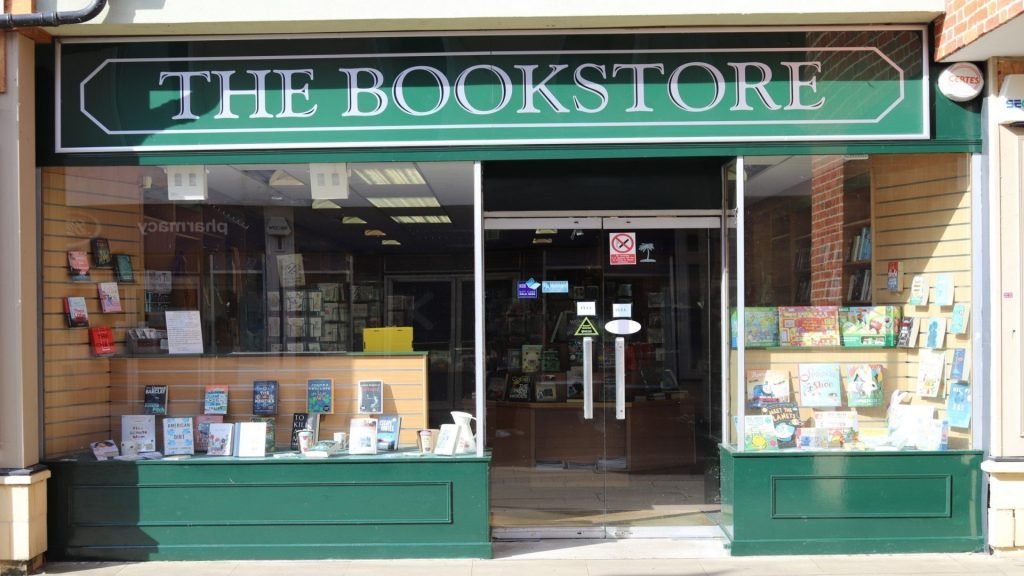 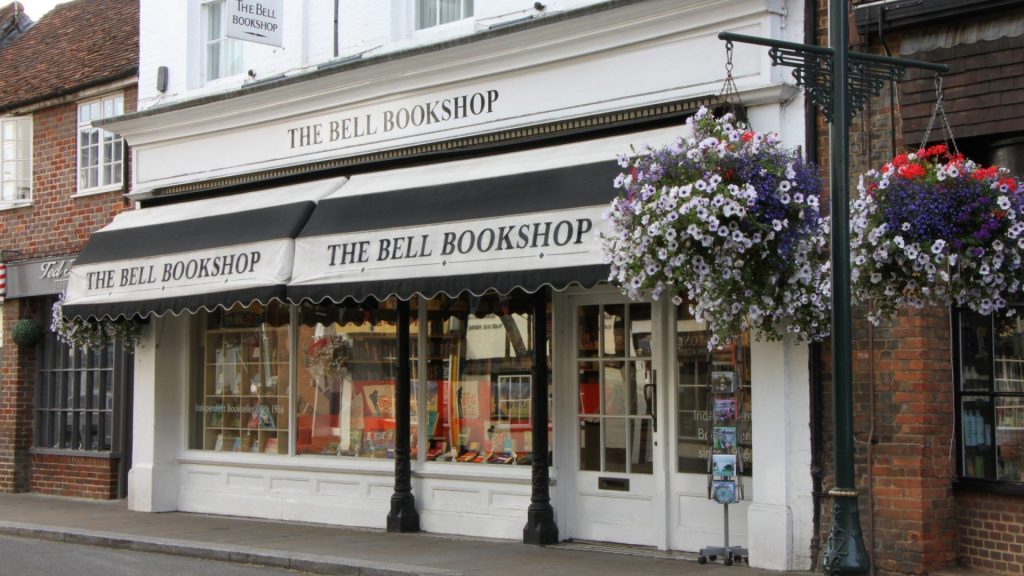 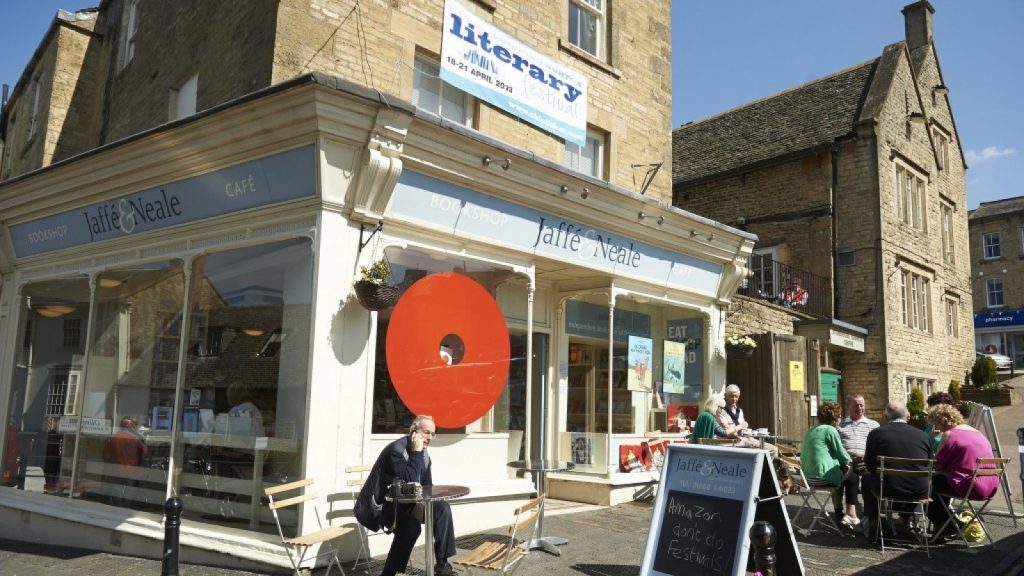