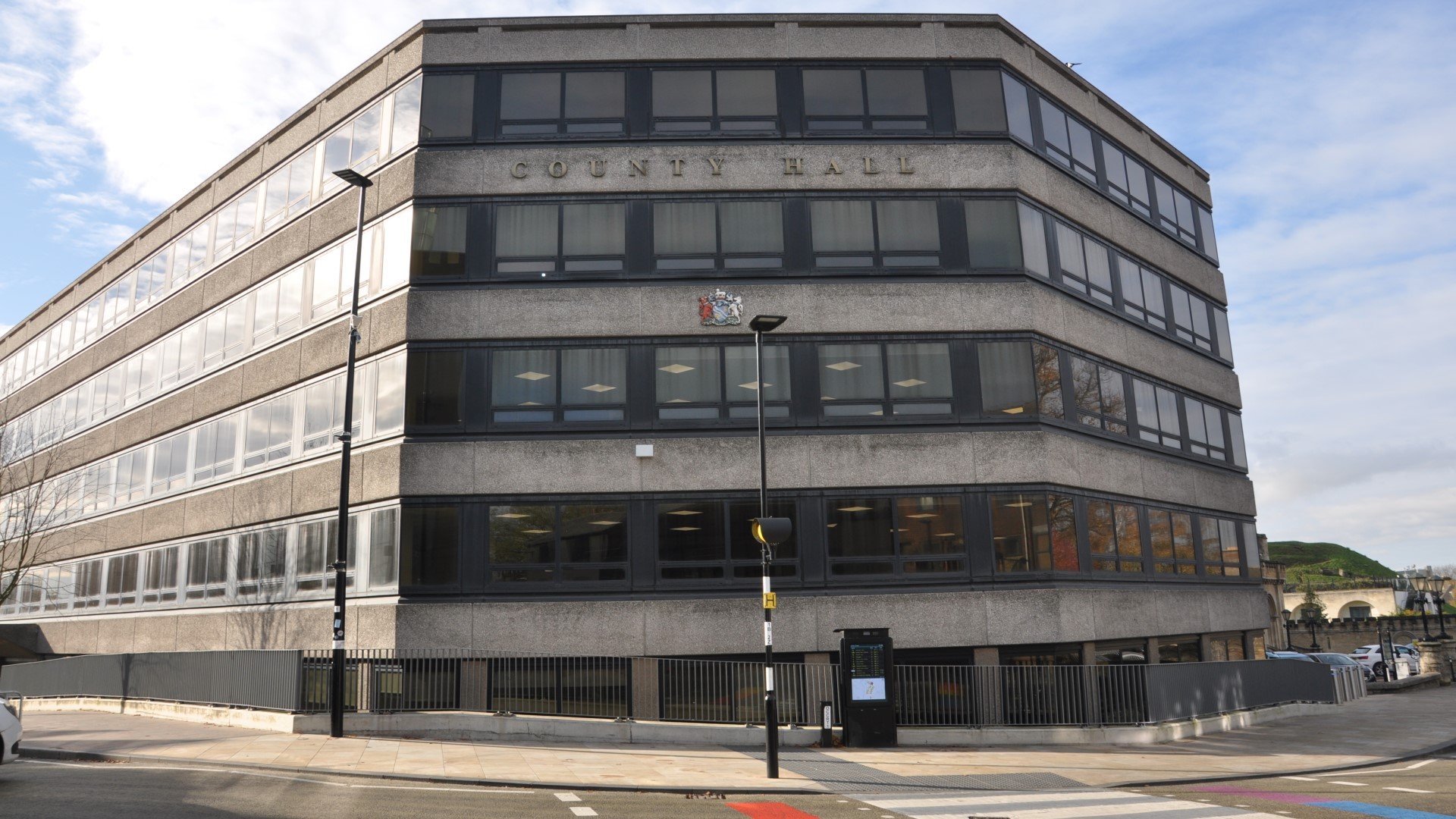 Conservative councillors carried out a mass walkout from the council chamber before the end of Tuesday’s meeting for all Oxfordshire councillors.

Conservative councillors carried out a mass walkout from the council chamber before the end of Tuesday’s meeting for all Oxfordshire councillors.

The situation started when the chair of Oxfordshire County Council, Councillor Susanna Pressel (Lab, Jericho & Osney), decided that there had been sufficient debate on a motion – a statement that, if agreed, acts as a guiding principle for council policies – and an amended version.

Councillor Susanna Pressel allowed the motion to go to the vote, which prompted the bulk of the Conservative councillors to leave the meeting.

That stirred fury from the Liberal Democrats, who were keen to get to the motion they had put forward on the cost of living crisis, later taking to social media to accuse the Tory councillors of avoiding that debate.

Councillor Susanna Pressel said Conservatives opposition had acted “like spoilt children” during a walkout that prompted “a lot of laughter”.

Conservative leader of the opposition Councillor Eddie Reeves (Con, Banbury Calthorpe) defended his party’s stance and said Councillor Pressel had “lost control of the meeting”, an assertion that she said was “quite wrong”.

Councillor Liam Walker (Con, Hanborough & Minster Lovell) then made his case for the council to look into making parking and park and ride sites free and establish improvement measures by working with Oxford City Council and service providers.

Councillor Duncan Enright (Lab, Witney North & East), the county’s cabinet member for travel & development strategy, put forward an amendment based on proposals published in cabinet papers. “We are already enacting a project just like this,” he said.

Including Councillors Walker and Enright, five councillors spoke on the pros and cons of the two versions – two Conservative, two Liberal Democrat and one Labour – during a 16-minute debate.

The Tories argued what they had put forward had been materially changed, but Councillor Enright’s alternative was voted through.

When that happens, the amended version becomes a new motion in its own right, opening up a fresh discussion.

Councillor David Bartholomew (Con, Sonning Common) kicked that off but went somewhat off-piste with the claim that his party’s motions get altered beyond recognition rather than simply being voted down.

Councillor Roz Smith (Lib Dem, Headington & Quarry) interjected to argue enough had been said on the matter and called for the new motion to be voted on.

As chair, Councillor Pressel has the discretion to decide whether to allow that to happen.

The parameters of her role, according to Local Government Association advice, include “to make sure that meetings are run effectively and inclusively, in line with any agreed agenda, to deal with the business at hand”. She ruled enough had been said.

Councillor Reeves described that as “a mistake made under pressure” and said the Conservative group walked out 15 minutes past the scheduled end time of 3.00pm, adding that Councillor Pressel had “made it very clear that she would end the meeting promptly, which she did not do because she lost control”.

He said it was “a bare-faced lie to suggest that we walked out on the basis of not wanting to debate the cost of living crisis”.

“We felt, given that the Lib Dems had prevented a full and frank debate on our park and ride motion, that there was simply no goodwill left in the chamber,” said Councillor Reeves.

“It is also untrue to say that, had we not walked out, we would have then debated the cost of living motion. The meeting would have ended. I am astonished the Lib Dems are propagating such a blatant untruth.”

He added: “Effectively, all we did was debate why park and rides could not be made free. There was no debate on the validity of the amended motion or extent to which it was welcome.”

Responding via a statement, Councillor Pressel wrote: “At the very end of the meeting, a few of the Tories decided to object to the fact that their motion on park and ride charges was slightly amended by the cabinet member.

“The amendment didn’t change the sense of the motion at all. It simply brought it up to date. Although we were due to finish at 3.00pm to get to another meeting, I allowed the discussion to go on a few minutes beyond 3.00pm so that all views could be heard.

“I then moved to a vote on the amended motion. Some of the Tories were crossed that they lost the vote, so a few of them walked out like spoilt children.

“As I closed the meeting, someone called out, ‘Go on then, throw your toys out of the pram!’, so the meeting ended with a lot of laughter.”

Councillor Leffman described the walkout as “a very childish way to behave” and “incredibly rude towards the chair”, rebutting the argument that Councillor Pressel had lost control before calling on Conservatives to “consider how they conduct themselves”.

“You don’t walk out of a council meeting because you don’t like the decision of the chair. It is not the way councillors behave,” she said.

“I had asked to extend the meeting to have the debate on the cost of living crisis, and at that point the chair had not closed the meeting. Nor had she made a decision on that.”

Councillor Leffman said that “it was probably right” to then close the meeting, to prevent it from becoming “chaotic”, adding: “It just wouldn’t have been right to continue under the circumstances.”