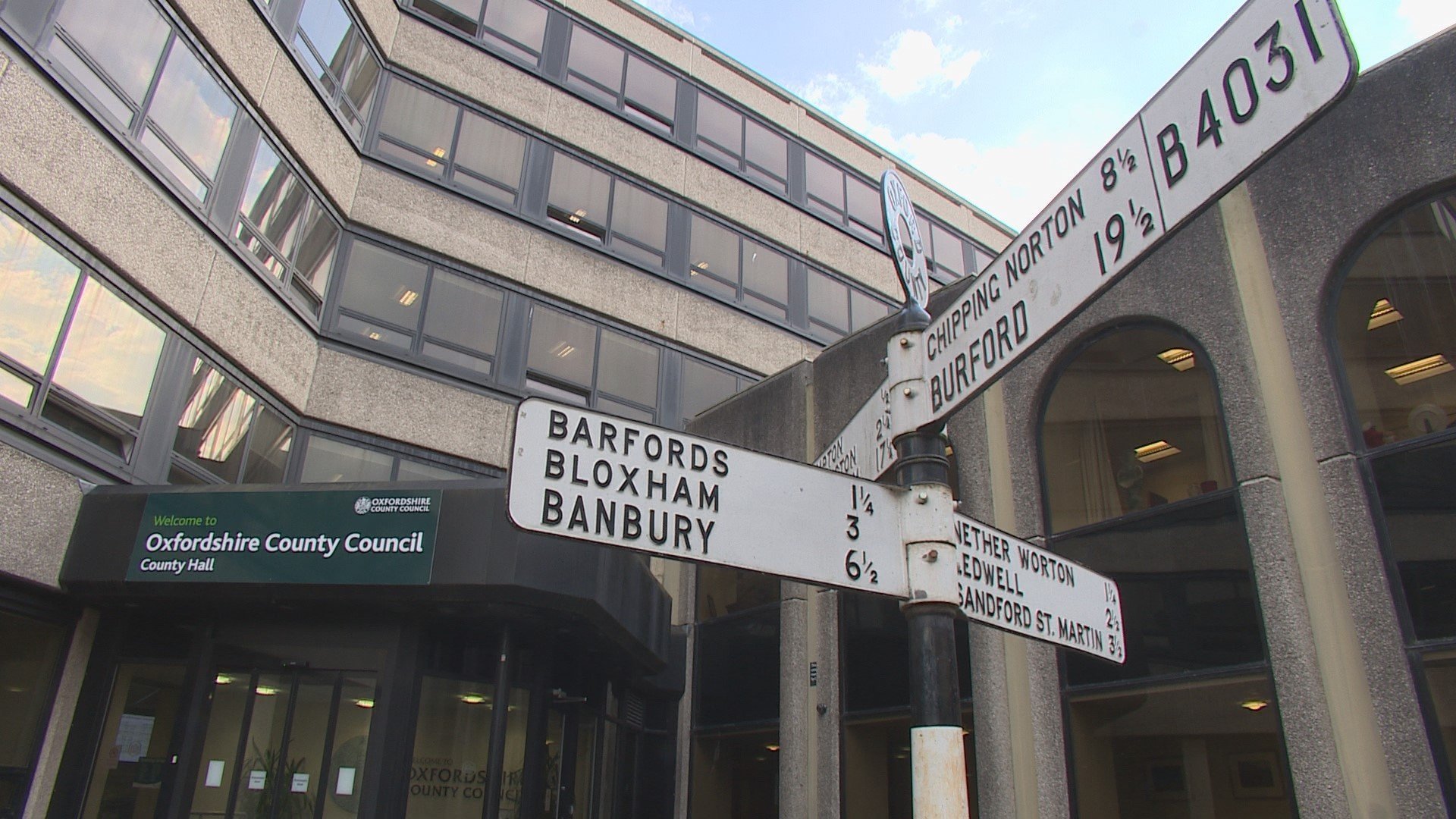 Councillor Liz Leffman is consulting officials over ways of preventing a repeat of a mass walkout by Conservative councillors.

The leader of Oxfordshire County Council is consulting officials over ways of preventing a repeat of a mass walkout by Conservative councillors at a council meeting last week.

Councillor Liz Leffman (Lib Dem, Charlbury & Wychwood), who heads up the Fair Deal Alliance coalition of Liberal Democrat, Labour and Green councillors, said it was “a bit of disgrace” that the Tory opposition left a meeting of the full council during a vote.

The rumpus was over a Conservative motion that had been amended by a Labour cabinet member.

The amendment was voted through, making that a new motion. But it was argued that the matter, which had been discussed for more than a quarter of an hour by five different councillors, including two Tories, had already been sufficiently debated.

As chair, Councillor Susanna Pressel (Lab, Jericho & Osney) had the discretion to put it to the vote and opted to. The Conservatives walked out in protest claiming the debate had been shut down.

Asked what should happen next, Councillor Leffman replied: “I am not entirely sure what means we have of dealing with that because I have never known this to happen.

“When we were in opposition with the Labour party as the official opposition, nothing like this ever happened. I have never seen it in any other council chamber, and I am not sure what needs to be done. I would need to talk to our monitoring officer to agree on something like that.

“All I would say is it is not appropriate behaviour for an elected member. For the elected members to do so collectively is frankly a bit of a disgrace.”

Asked if she would be following up the matter with the monitoring officer, the person in charge of overseeing the lawfulness and fairness of the council’s decision-making, Councillor Leffman replied: “I have already had a chat with the chief executive about it because I would like a way of preventing that from happening in the future, but I am not sure how it would work.

Councillor Eddie Reeves (Con, Banbury Calthorpe), leader of the opposition, was adamant that ending the debate went against convention and the spirit of the council’s constitution, insisting the walkout “was not a political point” but a “democratic line in the sand”.

“The Lib Dems, supported by the Labour group, cannot just kibosh legitimate debates at will,” he said.

“We had been there all day, as had other groups. However you vote, and there were good arguments on both sides, it cannot be the case that the majority can ride roughshod over the minority like that.

“What they did set a very worrying precedent. If that interpretation of the constitution is given in future, which I don’t think it will be, it means the administration can open and close debates on motions at will.

“If that is the case, there is no point in having an opposition. You might as well have an echo chamber, where the opposition is outside the door and not engaged or participating.”