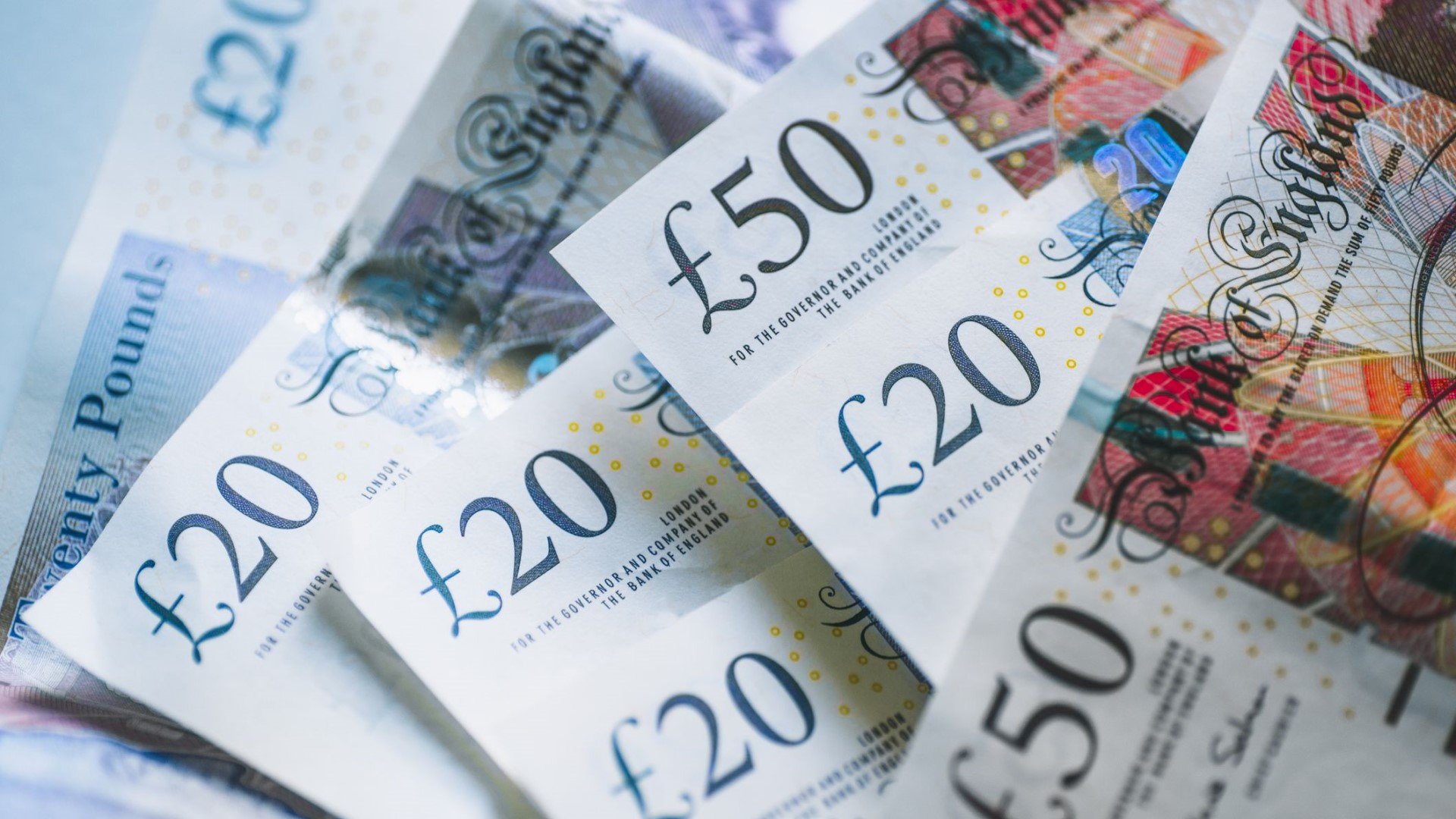 Oxfordshire County Council expects to need an extra £4.5m to pay for just nine children under its care – including one whose placement costs £20k per week.

Oxfordshire County Council expects to need an extra £4.5 million to pay for just nine children under its care – including one whose placement costs £20,000 per week.

The figures feature in its Business Management & Monitoring Report for May 2022, which anticipates the authority will need to find £4.4 million to balance the books this year.

Various incomings and outgoings throughout the year lead to the budget being adjusted. The latest projections show that children’s services need an extra £5.5 million overall, a figure mitigated by an extra £1.1 million that it expects to gain on funds it holds.

Of the £5.5 million, £1.5 million is said to be needed in children’s social care due to, in part, the cost of temporary staff to cover vacancies and meet increased demand.

The other £4 million is placed under children’s social care countywide, where the report notes that “the service has had an exceptionally difficult period in finding suitable placements for some children”, resulting in “very high-cost arrangements”.

It continues: “It is not unusual to have one or two such placements, but the increase reported at the end of last financial year has further accelerated this year.

“There are 10 placements that are currently included in the forecast for this financial year with plans to arrange suitable placements as soon as possible.”

During the budget-setting process, there was just one such placement, with the report going on to suggest an average “net saving of about £9,000 per week per placement if suitable residential accommodation were found for these children”.

It later refers to two of the nine new placements, one costing £20,000 per week and the other £12,000 per week as of the start of June. It means the council, which is obliged to look after these children, must brace itself to pay out £4.6 million instead of the £100,000 that was budgeted for.

The detail of this section of spending was not discussed at this week’s meeting of the county’s cabinet, but Councillor Calum Miller (Lib Dem, Otmoor), the cabinet member for finance, did address the funding pressures facing children’s services generally.

“It is a worry for us to be in that position only two months into the year,” he said.

“We have reserves that will, at this stage, cover this, but it is something that we will keep under close scrutiny given the inflation risks that we face.”

A spokesperson said Oxfordshire County Council could not divulge what the money funds due to the risk of identifying individual children.

A statement read: “Due to the increasing complexity of need and risk involved with some of our children and the need to respond to their needs quickly, high staffing ratios have been required linked to these cases. This means there is currently a very high weekly cost for a small number of children.”