Manor Country House hotel sold out of administration for £4.8m 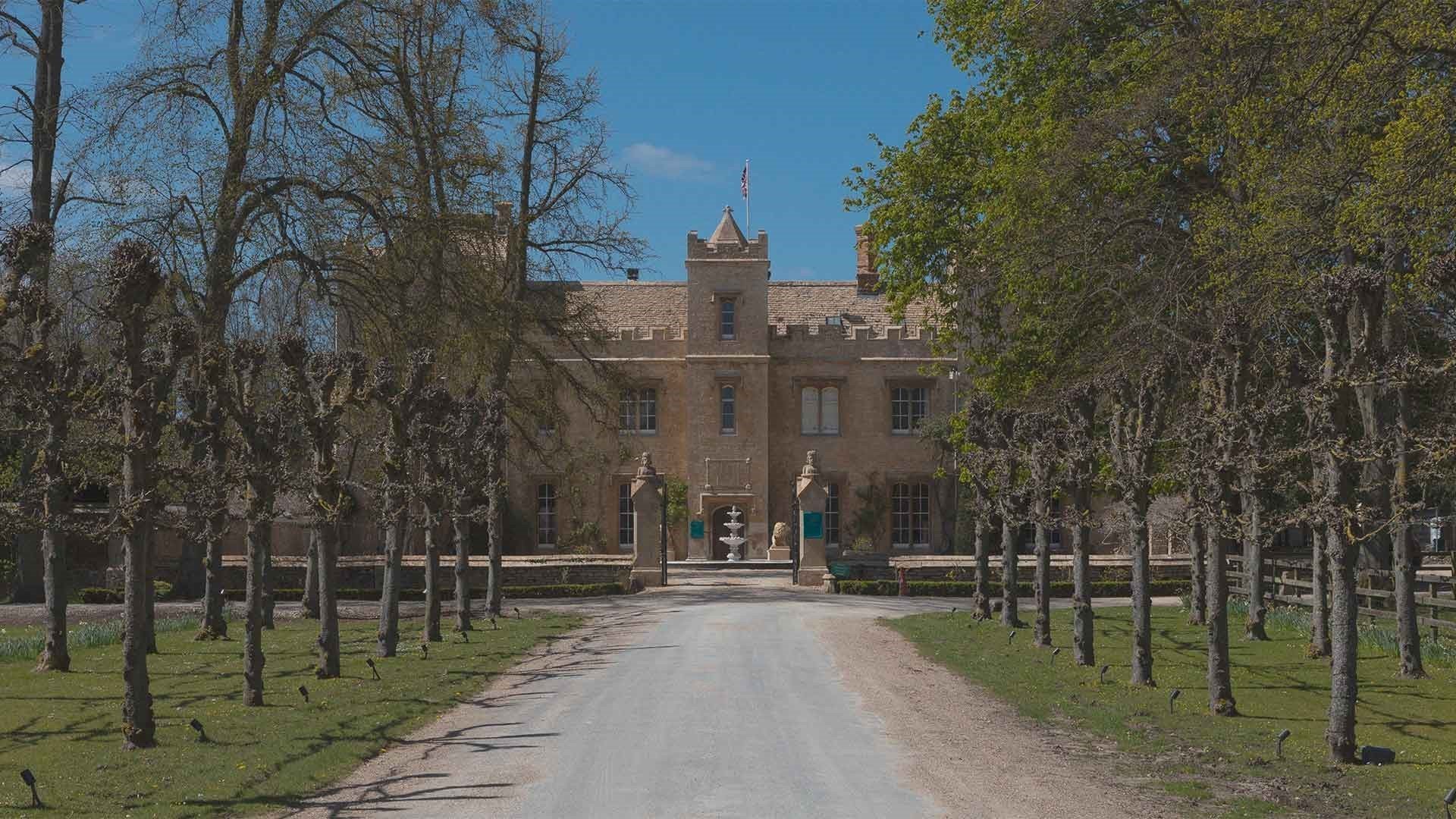 The Manor Country House hotel sold out of administration for £4.8m

The Manor Country House Hotel in Weston on the Green in Oxfordshire has been sold out of administration off a £4.8m guide price to Gargash Holdings, securing employment for its 40 staff.

The Grade II*-listed 32-bedroom property is Gargash Holdings’ first foray into the UK hotel market. The company owns hotels in Dubai and luxury apartments in the West End of London.

The new owner is planning an extensive refurbishment and redecoration of the property, including constructing an orangery overlooking the gardens with around 160 covers.

Development director Khalid Undre, who will be leading the renovation programme, said: “Although the Manor has been rescued from administration, it is now essential to secure its future. This will be done by drawing upon the heritage of this beautiful property and enhancing existing features to elevate the experience of guests.

“In recognition of the history of the gardens, we have already bought six peacocks. We also intend reinstalling the paddock at the front of the Manor, with the aim of offering guests riding experiences, and are planning to offer cycling tours of the Cotswolds countryside.

“The interior redecoration that will take place will emphasise the opulence and period splendour of the Manor with the aim of further augmenting the experience of guests, particularly visitors from abroad who greatly appreciate historical buildings such as this.”

The hotel was acquired by entrepreneur and estate developer Paul Oberschneider in 2012 and operated by Complete Hospitality. It was brought to market in June 2019 for £5.6m but fell into administration in October. Moorfields Advisory had been trading the hotel since being appointed administrators.

Peter Brunt, director in the hotels agency team of Colliers International, which negotiated the sale, said: “It is a pleasure to see that a new chapter in the Manor’s fascinating history is set to unfold under the stewardship of new owners who are committed to retaining and enhancing its historic character, while also growing the business.

“This is a magnificent property, and it generated a huge number of enquiries from around the world, resulting in a very competitive tender process. Colliers has now been left with a number of highly-motivated buyers with significant available cash, many from overseas, looking to buy similar hotels in the region.”

Simon Thomas, Joint Administrator and Partner at Moorfields, said: “The hotel is in a prime position to attract year-round trade and offers the opportunity for further improvements and development.”

13th-century Manor Country House Hotel is up for sale 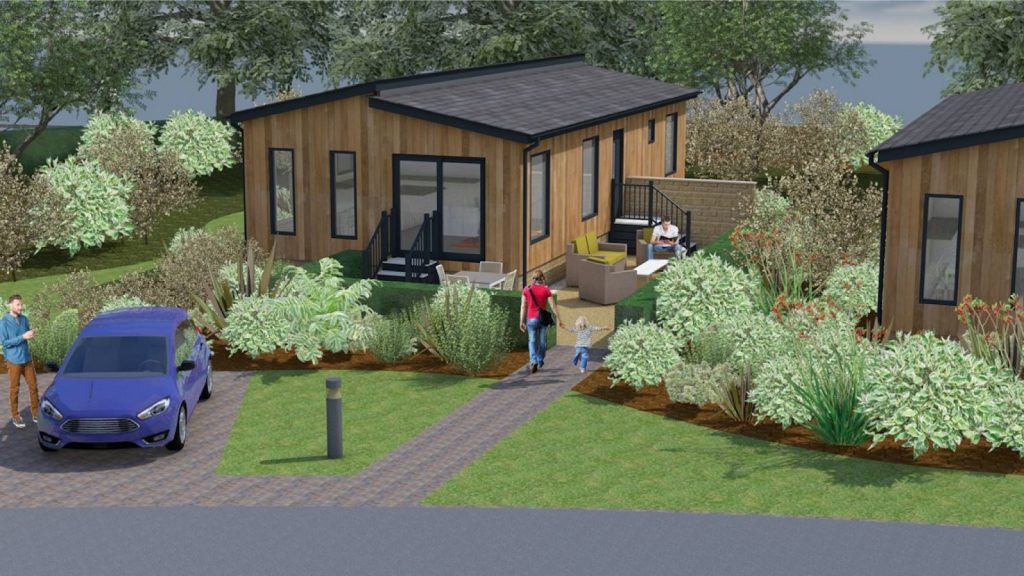 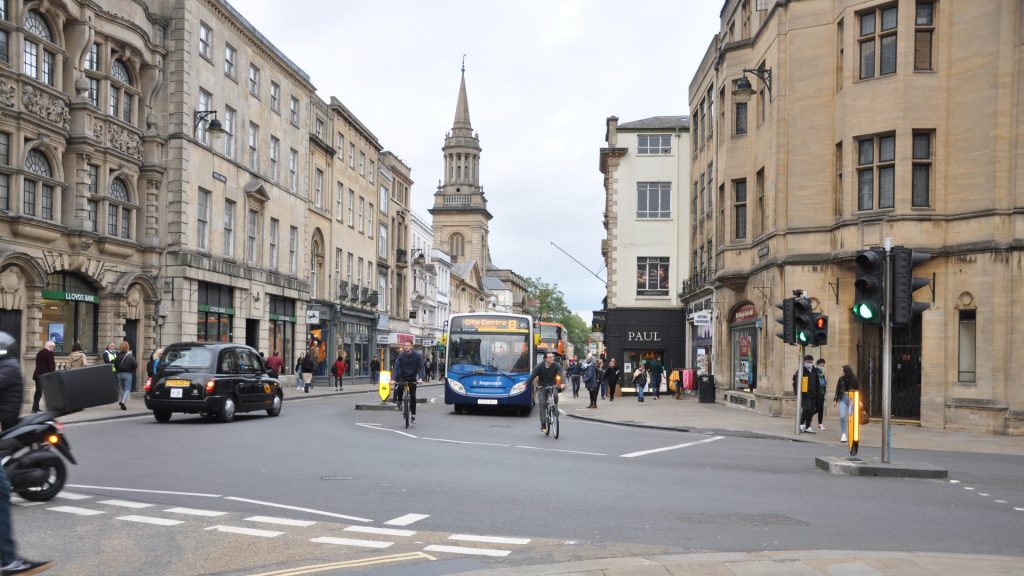 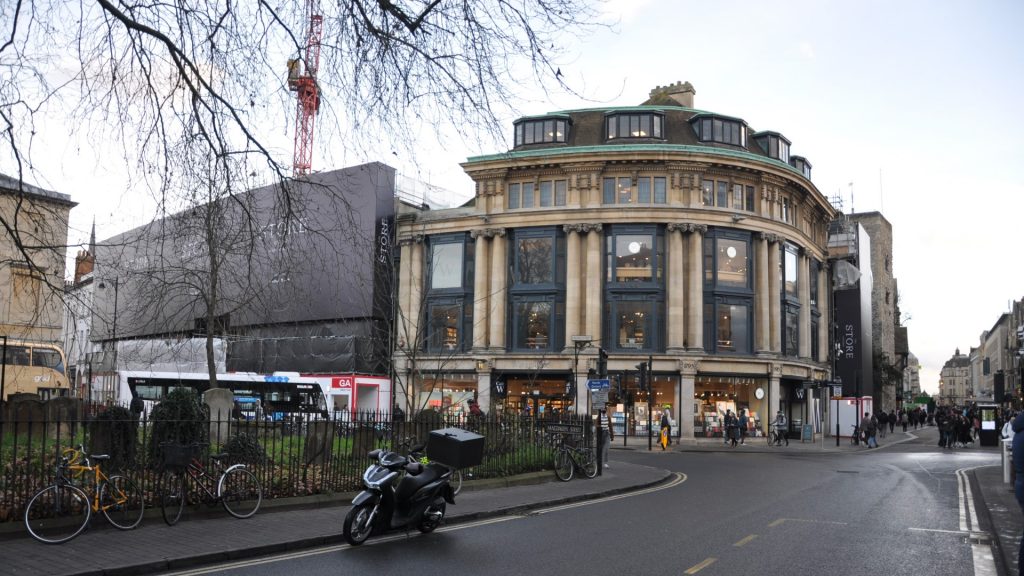 Work progressing to transform Boswells building into a luxury hotel 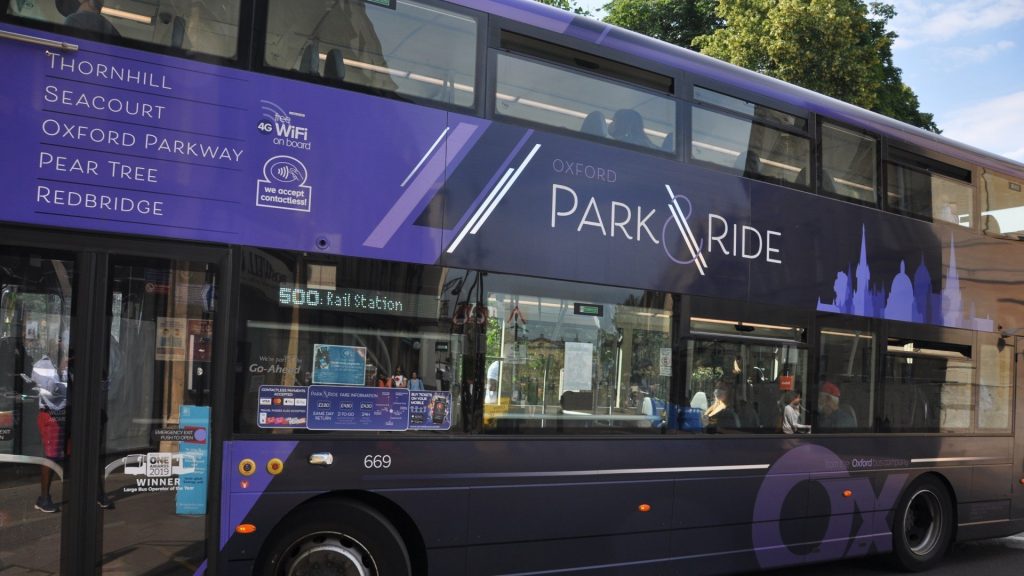 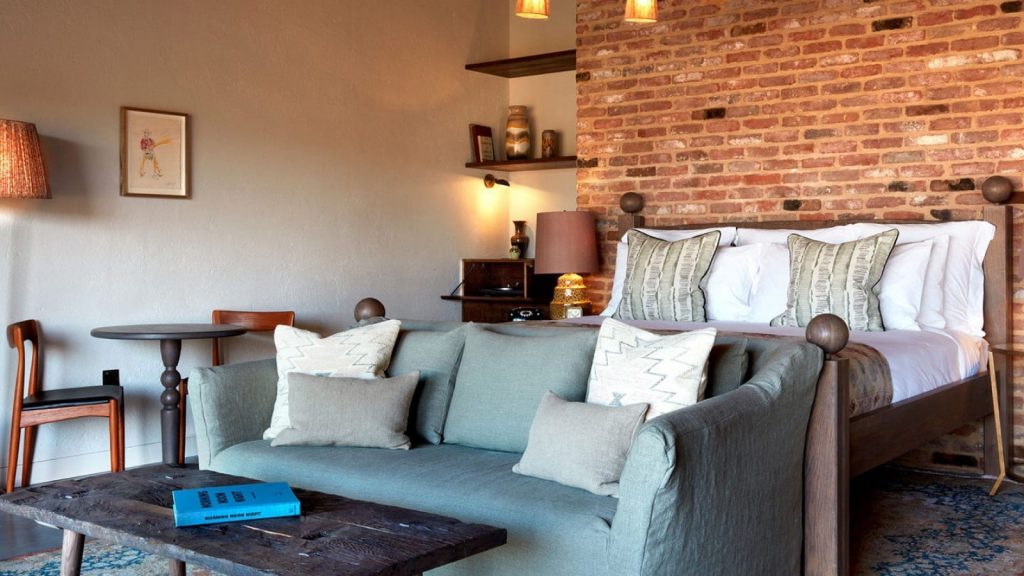 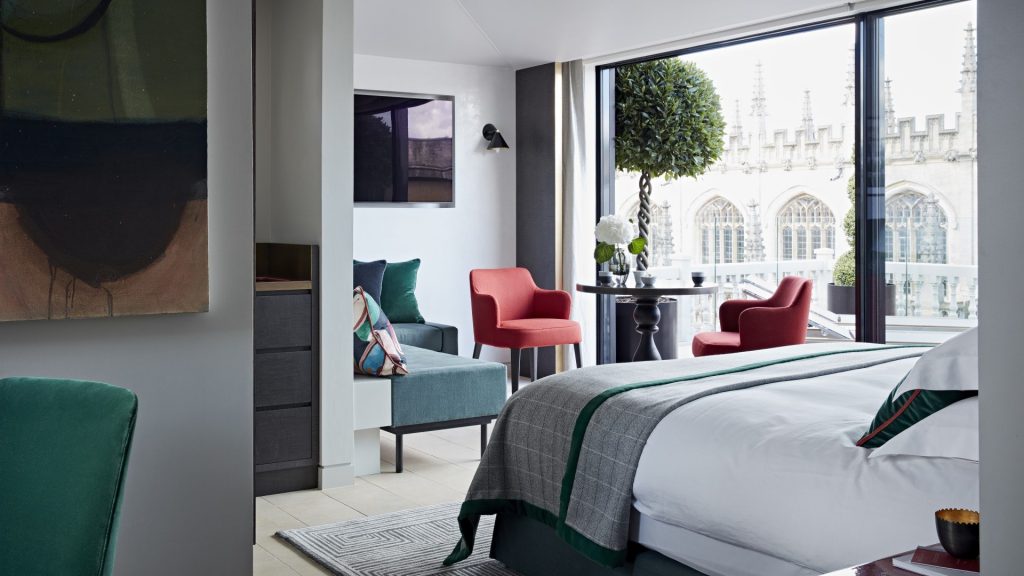