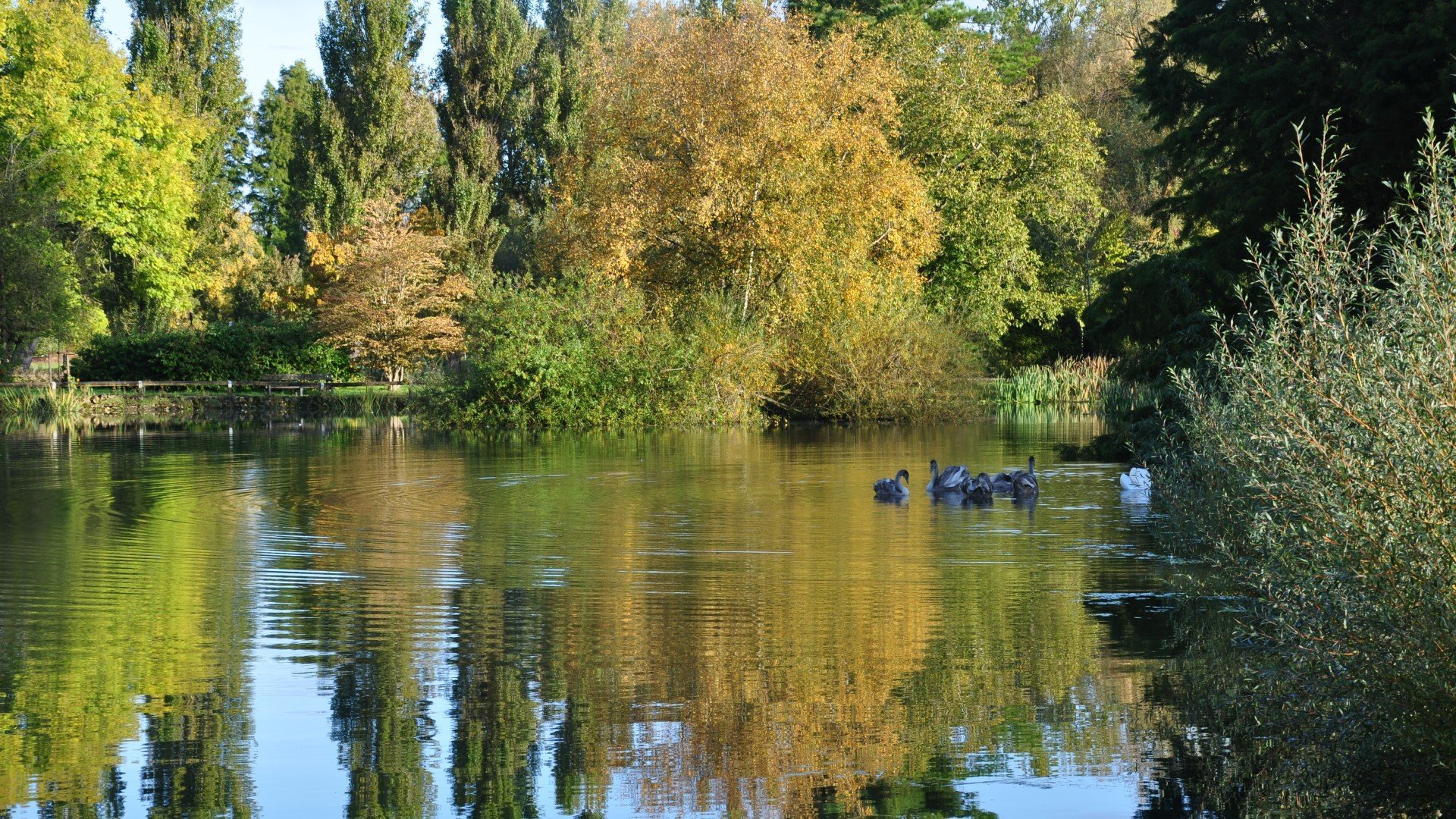 A vast new nature recovery plan to protect, improve and expand land for wildlife is being proposed across a huge area between Buckingham, Bicester, Aylesbury and Oxford.

The area contains some of the best-preserved natural environment in southern England, with ancient woodland and nationally-scarce floodplain meadows, home to rare bats, birds and butterflies.

Threats to the environment such as housing will be identified, farmers and landowners will be given help to manage land for nature, and wildlife hotspots such as Bernwood Forest, the River Ray and the Otmoor basin will be joined up, as never before.

The massive project – dubbed Reconnecting Bernwood, Otmoor and the Ray – will be managed by the Berkshire, Buckinghamshire and Oxfordshire Wildlife Trust (BBOWT) with funding from Buckinghamshire Council and was announced on Monday 21 March – UN International Day of Forests 2022.

Prue Addison, Conservation Strategy Director and project lead at BBOWT, said: “Our climate and environment are in crisis, and the UK is one of the most nature depleted countries in the world. This is one of the best remaining landscapes for wildlife in southern England, yet it is under threat. If we act now, there is huge potential here to restore wildlife, help nature’s recovery and tackle climate change.

“In order to save wildlife, it isn’t enough to protect species on isolated nature reserves: we need to make sure that species are able to move between sites so that populations can thrive. This project will help us to build a giant jigsaw puzzle of nature sites across two counties, creating more nature everywhere, which local people can enjoy as well.”

The area in question stretches more than 300km2 between Buckingham, Bicester, Aylesbury and Oxford. However, much of this area is currently earmarked for development in the Government’s Oxford-to-Cambridge – or ‘OxCam’ Arc.

Plans for a proposed OxCam Expressway road were scrapped last year after significant opposition, but the wider principle of development such as housing still exists, alongside other serious threats such as HS2 and sewage pollution in rivers.

The area already contains a ‘Living Landscape’ managed by BBOWT for wildlife that includes Bernwood Forest, The River Ray and Otmoor basin – all nationally important sites for wildlife.

The Upper Ray Meadows nature reserve, which straddles the A41 east of Bicester, is managed by BBOWT and is one of the best areas in central England for locally-scarce wading birds, including lapwing and curlew.

Bernwood Forest is a cluster of ancient woodlands – many of which are Sites of Special Scientific Interest (SSSI) – and is a crucial habitat for species such as the rare Bechstein’s bat. BBOWT’s Bernwood Meadows nature reserve sits next to the forest and has wildlife that reflects this link.

The Otmoor Basin, meanwhile, is a floodplain ‘bowl’ with a valuable mix of lowland wet grassland, reedbeds and hay meadows that support a range of important species such as snipe, bittern, crane and marsh harrier.

The Wildlife Trust is now embarking on a feasibility assessment to work out what could be done, and it has already outlined some of its main ambitions that could significantly help wildlife in the area:

The Trust has already recruited environment consultant Chris Bowden, who has pulled together a team of specialists to support the project. The team is also liaising with stakeholders such as local councils, environmental NGOs, landowners and farmers, and local community groups.

Working with those people, the team will then look at the land across the area to assess its current wildlife and the opportunities for enhancement and identify places where new natural havens could be created and where more opportunities for people to engage with nature can be created, too.

In August, they will publish an official Nature Recovery Plan outlining the opportunities for wildlife. The Trust and the council will then seek further funding to take various projects in the region forward. 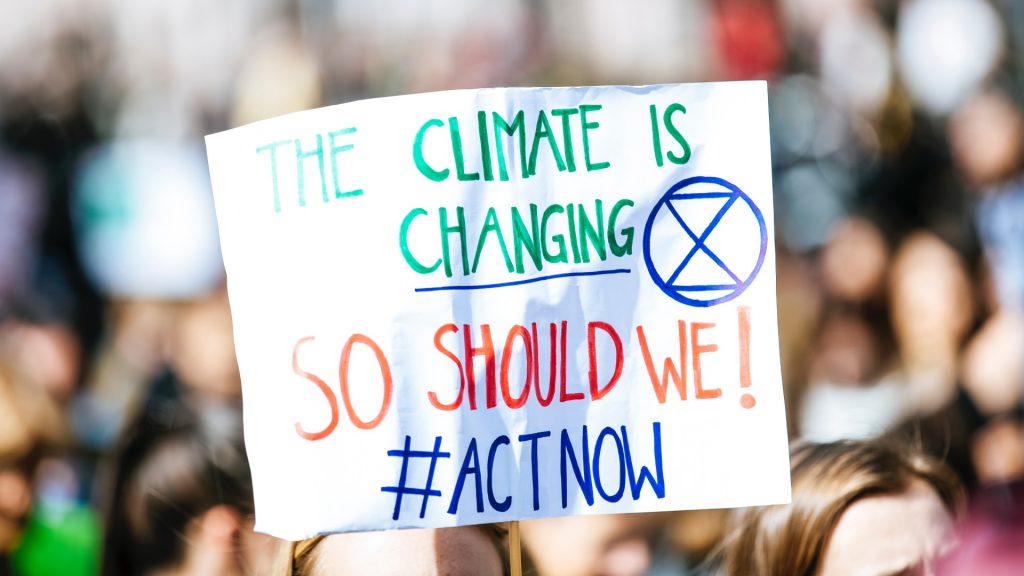 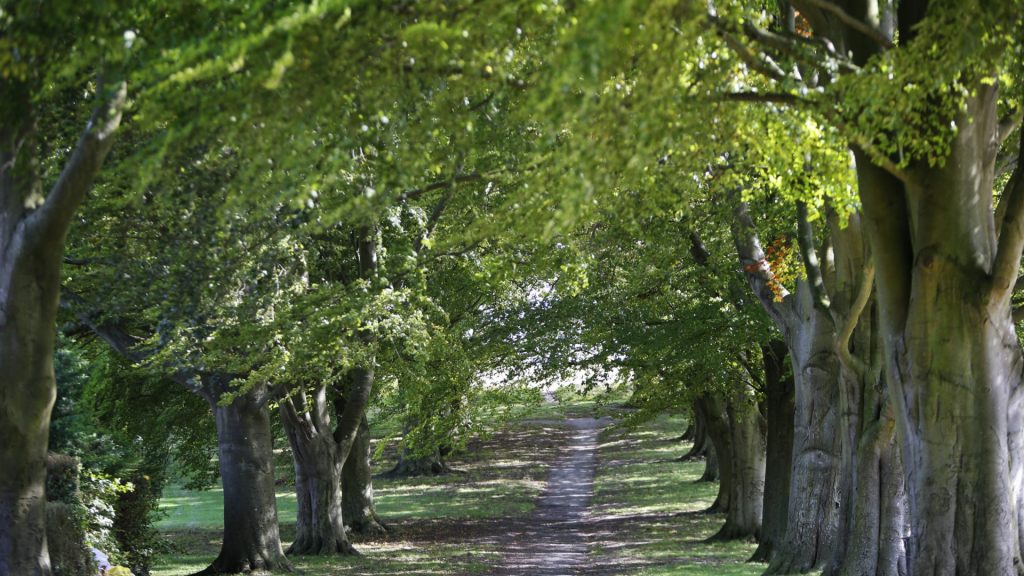 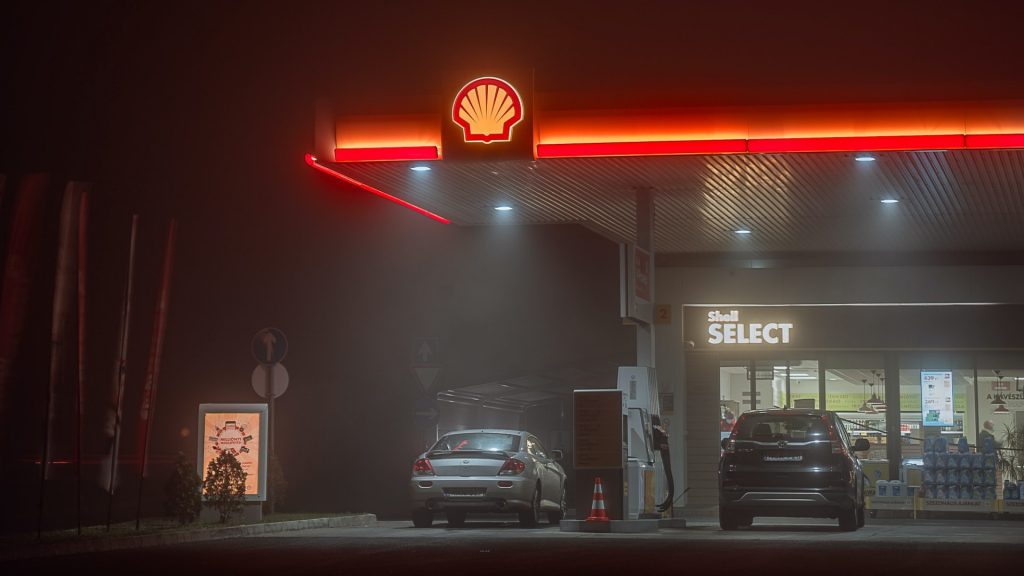 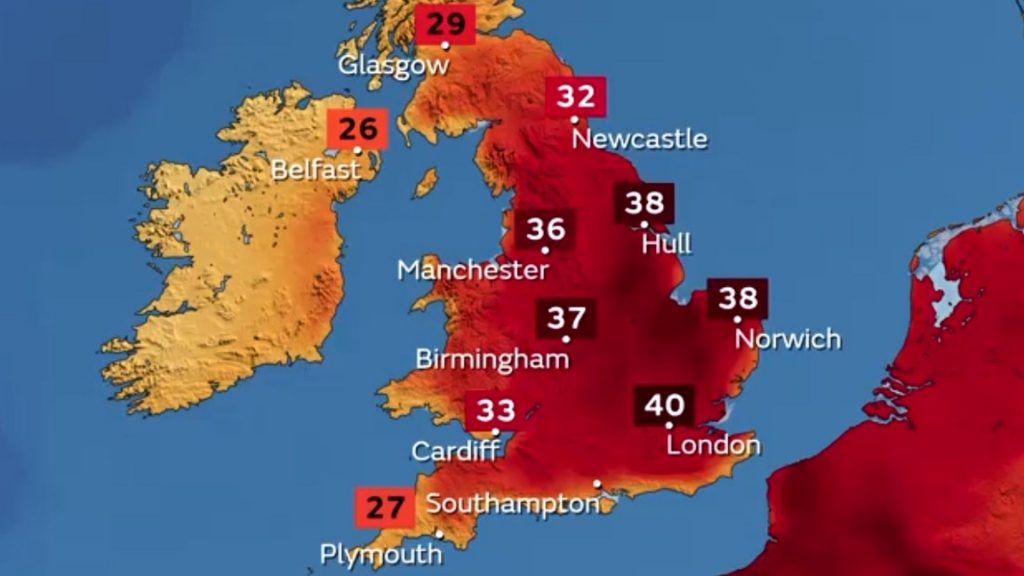 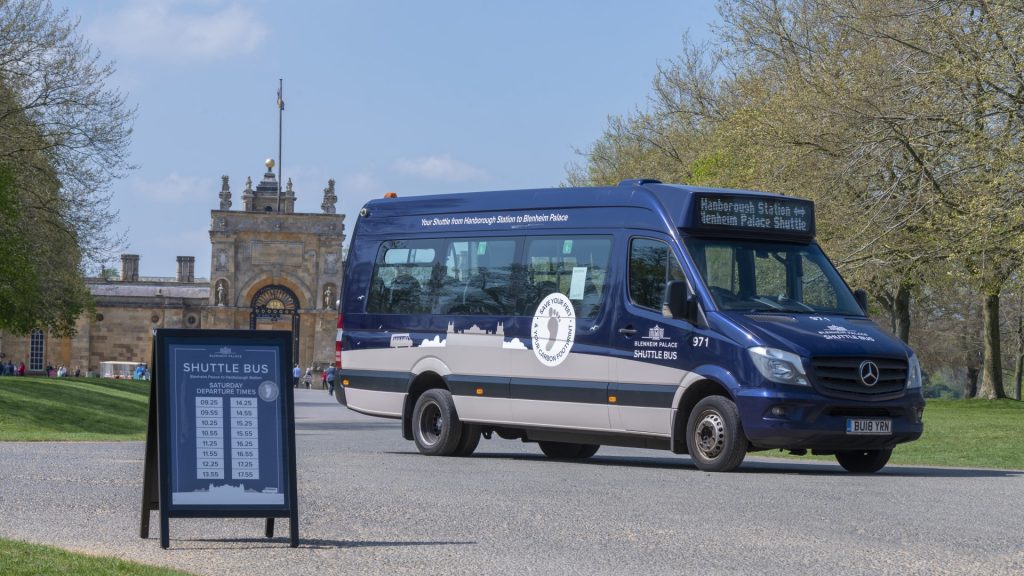