Oxford City Council has announced the appointment of its first scientific advisor, Professor Nick Eyre, who will support the Council and the city, as it continues to tackle the climate emergency.

The council acknowledged the need for expert advice on the science around the climate emergency and the need to explore in greater detail the challenge faced as the Council, for residents, and the community and how best to respond.

To achieve this vision, the Council has now appointed Professor Nick Eyre as its scientific advisor who will support the council in its future policy making, and will help to coordinate the strategy for the net-zero objectives for the city and the Council.

Nick will support the Council as it takes the important next steps to address the climate emergency, and use his expertise to provide independent scientific advice.

Almost one year from the Citizens Assembly, and despite the challenges from the coronavirus pandemic, the Council is continuing to take important steps to tackle the climate emergency across the city.

In order to help it take the next steps, the Council has appointed Professor Nick Eyre, Professor of Energy and Climate Policy, University of Oxford, as its first scientific advisor.

Professor Nick Eyre is Senior Research Fellow in Energy at the Environmental Change Institute (ECI), and a Supernumerary Fellow of Oriel College. He leads the Centre for Research into Energy Demand Solutions, which is the main UK university research programme on energy use. He is also a Co-Director of the Oxford Martin Programme on Integrating Renewable Energy.

In his voluntary role as the Scientific Advisor, Nick will offer the Council independent advice relating to its goal of tackling the climate emergency in Oxford, in particular he will be helping to inform the Council’s future sustainability strategy to meet it’s net-zero targets.

His role will also include contributions, when required, to the Council’s Scrutiny and Cabinet committees.

Nick has worked as a researcher, consultant and manager on energy and environmental issues since 1984, and was Programme Leader for Energy in the Environmental Change Institute from 2007 to 2017. His focus is on energy policy, in particular looking at energy demand, energy efficiency and the transition to low carbon energy systems.

He has also supported Low Carbon Hub in their landmark ‘Oxfordshire’s Local Carbon Economy’ report which evaluated the economic case for investment in the low carbon economy in Oxfordshire.

He was one of the UK's first researchers on mitigation of carbon emissions, and was co-author of a presentation to the UK Cabinet on this issue in 1989. In 1997, he wrote the first published study on how the Government's 20% carbon emission reduction target might be delivered. He has since advised Government ministers and Parliamentary inquiries.

Nick also spoke as an expert speaker and Advisory Group member at the Oxford Citizens Assembly on Climate Change in autumn last year, as well speaking as the Climate Assembly UK earlier this year. He has lived in Oxford for 35 years.

The new role is voluntary and unsalaried, and has been agreed by the leaders of each of the main political parties on the Council.

The initial appointment will be for 18 months.

Following the Citizens Assembly on Climate Change, the Council agreed that it will develop carbon budgets for the city, which will be measured at five-yearly intervals, as it moves towards net zero.

The target, which will be proposed in the upcoming Zero Carbon Oxford Plan, will be supported by Professor Eyre’s recommendations and insights.

In response to the recommendations of the Citizens Assembly, the Council agreed to hold a Zero Carbon Oxford Summit. The summit will involve the major organisations responsible for the majority of emissions in the city to see how can work together to develop a shared vision, forum, and plans to set a course towards a Zero Carbon Oxford. Professor Eyre will also be involved in the summit.

Councillor Tom Hayes, Deputy Leader and Cabinet Member for Green Transport and Zero Carbon Oxford said "I am delighted to welcome Professor Nick Eyre to his policymakingd City Council’s Chief Scientist. Climate science has a vital role to play at the heart of the Council’s policy making, and Professor Eyre is a world-leading scientist who will provide the best advice.

"As Chief Scientist, Professor Eyre will strengthen this Council’s evidence-based decision-making by bringing the scientific community and independent advice into our democratically elected council. Having worked with our new Chief Scientist on the Oxford Citizens’ Assembly on Climate Change, and other business, I have seen first-hand his love for Oxford and his deep commitment to ensuring the city uses science effectively. I look forward to the City Council receiving Professor Eyre’s forthright, independent, expert advice."

Professor Nick Eyre, Scientific Advisor to Oxford City Council said "I am delighted to have been asked by the City Council to act as its scientific advisor on climate change. The transition to making Oxford a zero carbon city will be a challenge, but it is achievable, and the work to do it has already begun. I look forward to ensuring that the Council has access to best advice from the city’s two universities as it continues sets out on this path." 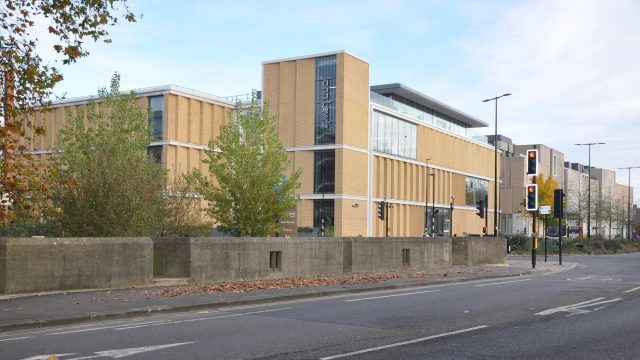 Westgate Centre car park to close at times of congestion 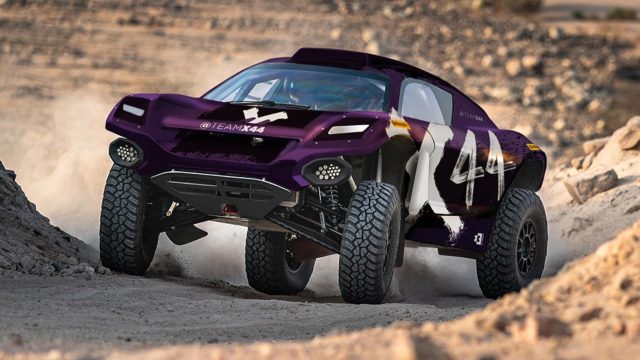 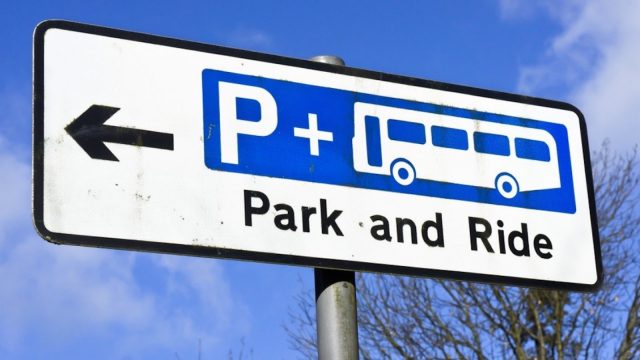 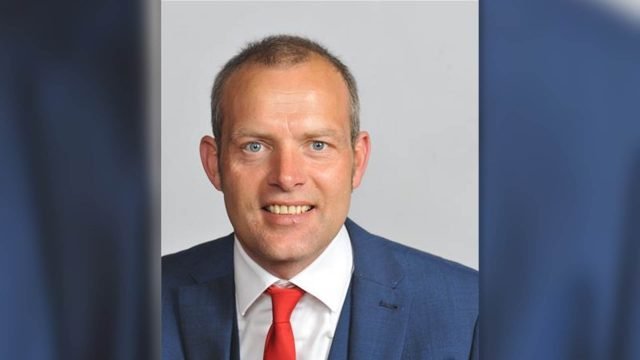 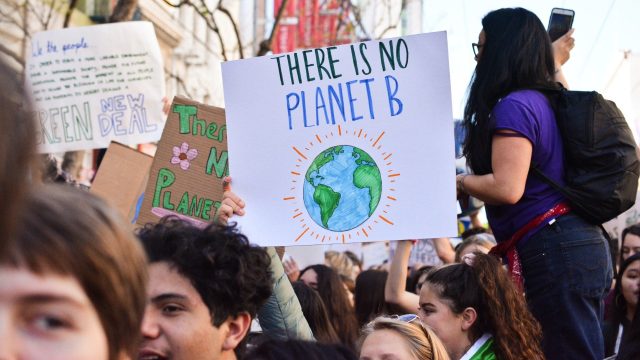 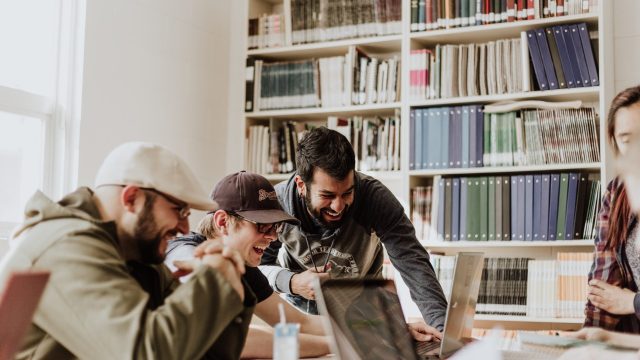