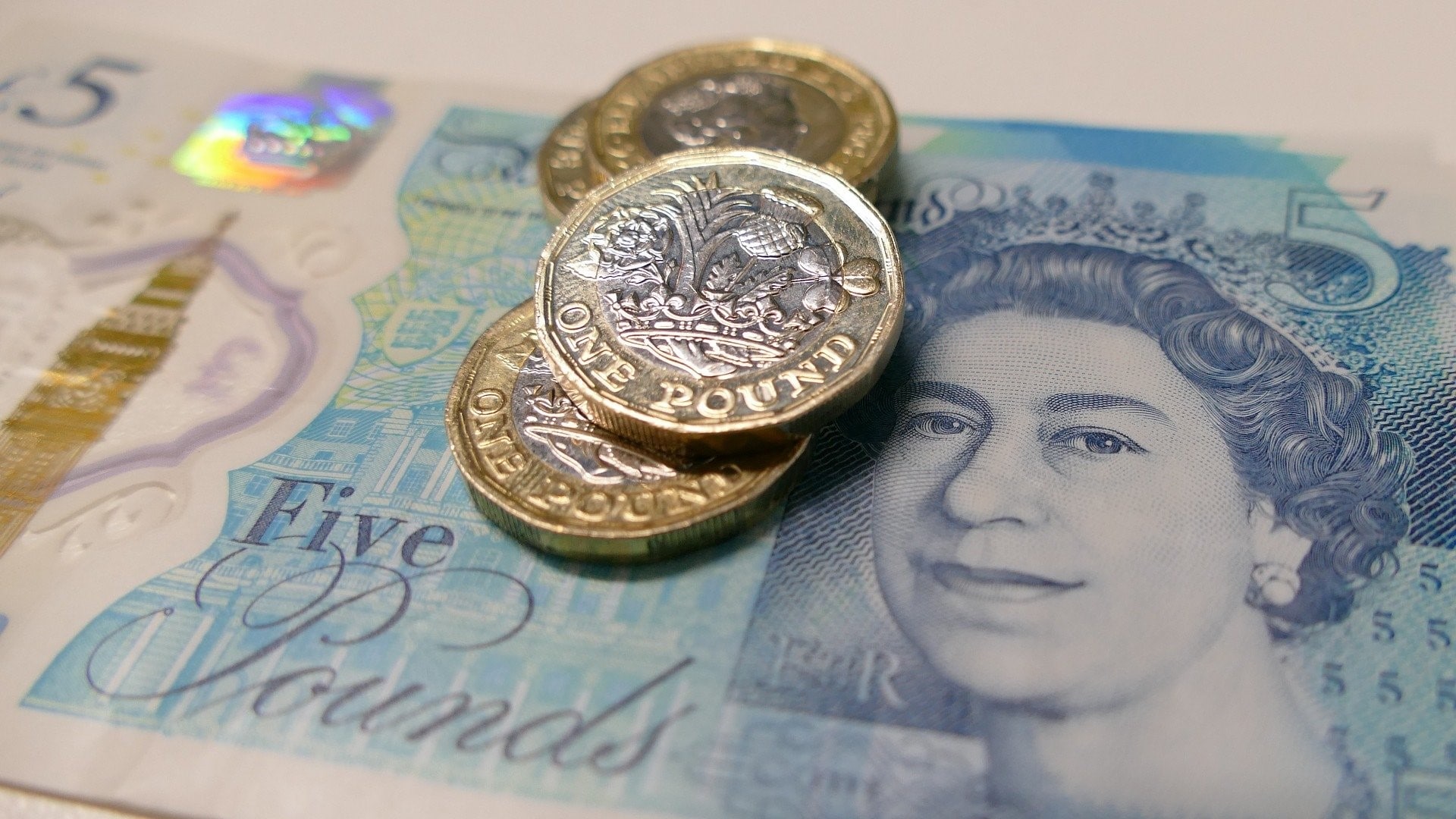 Oxfordshire County Council has published its 2020/21 draft budget which includes a Council Tax increase of 1.99% to pay for investment in social services, schools and roads.

Oxfordshire County Council has published its draft budget for 2020/21 in which it is proposing to increase Council Tax by 1.99%, with a further 2% ‘precept’ – an additional increase allowed by the government on to pay for the growing number of people requiring adult social services.

This is the maximum increase it can implement without a referendum as raising council tax by two per cent or more requires a local referendum.

The county council proposes to spend £30 million in 2020/21 from its capital budget on repairs to roads, bridges, drainage and footways across Oxfordshire’s towns and villages, with major schemes scheduled in Banbury, Abingdon and Witney.

The budget proposals also include investment in infrastructure across the county, such as an extra £50 million for new and existing schools over ten years, with most of the funding coming from housing developers to meet the need for more pupil places in Oxfordshire.

Funding for children and adult social services would increase by £30 million next year, including an extra £8.1 million from the government. This money will be used to support an increase in adult social care needs for both older and disabled people, as well as the increasing number of child protection cases, which has grown in line with national trends.

As well as investing £40 million over five years on more energy-efficient LED street lighting to reduce its own carbon footprint (and electricity bills), the council is also making major investments to help residents to travel more sustainably including investing £32 million on the A40 bus lane and ‘park and ride’, and a £6.5 million improvement to walking, cycling and bus infrastructure on Botley Road.

New funding of £3 million per year is proposed to improve local road safety and accessibility, including new pedestrian crossings, improved junctions and better bus stop facilities designed to encourage walking and cycling as part of the council’s commitment to improving air quality and active lifestyles.

According to the council, all budget items have to consider the climate change agenda and how the county council will meet its carbon neutral target by 2030. The county council has already reduced its own carbon emissions by 50 per cent since 2008 and Oxfordshire was recently recognised as the best county for recycling in the country.

On the budget, Councillor Ian Hudspeth, Leader of Oxfordshire County Council, said: “I know that residents want us to continue to invest in our roads and transport infrastructure – both maintenance and improving how they work for roads users, including for bus journeys, cycling and walking. This is an important part of our overall commitment to reducing carbon and getting really serious about climate change.”

The public consultation on the budget closes on 29 January 2020.