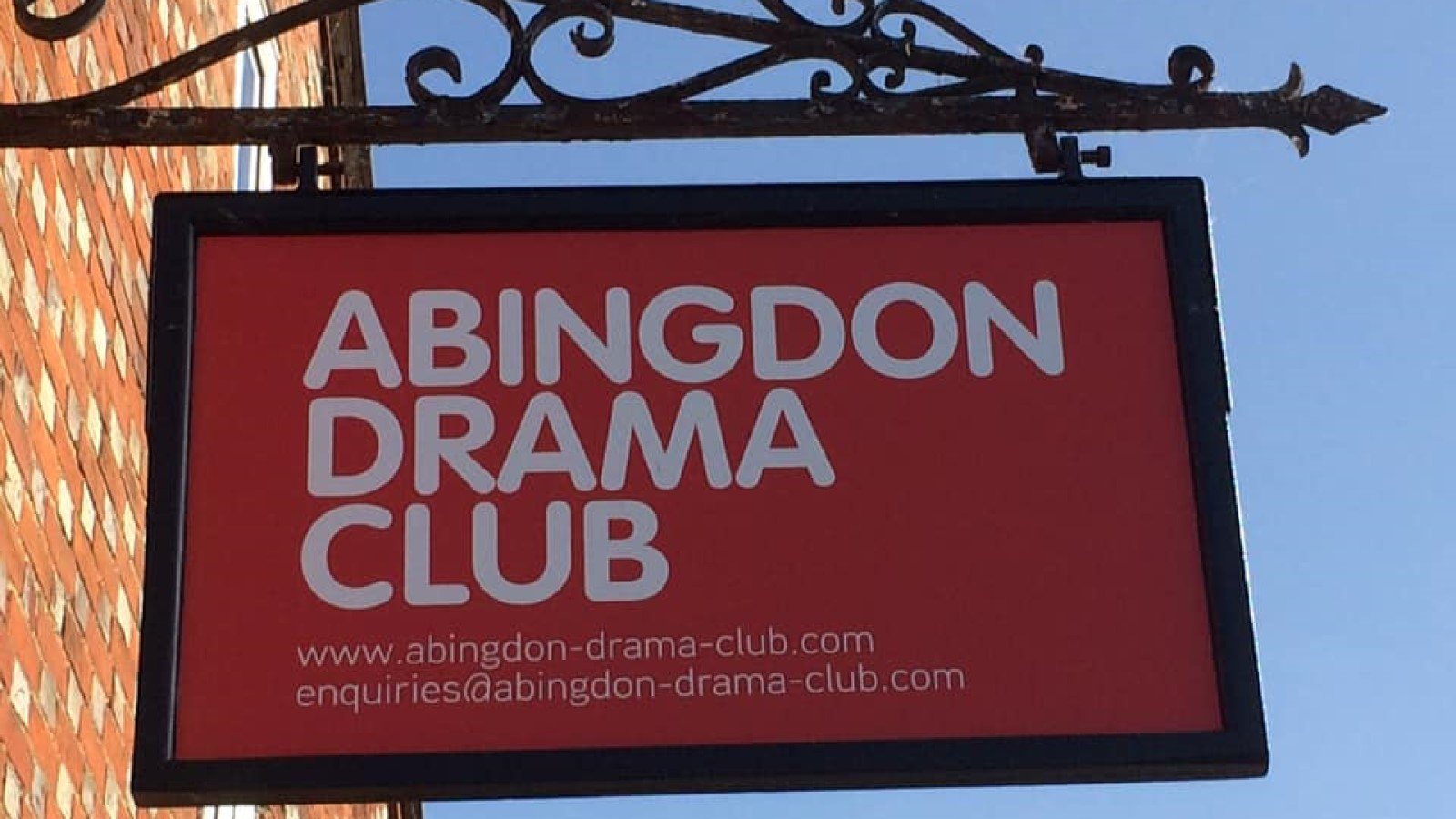 Abingdon Drama Club (ADC) is a community theatre group based in Abingdon-on-Thames, Oxfordshire.

Each year ADC produces three shows at the Unicorn Theatre in Abingdon. An eclectic mix of modern dramas, classics and comedies. And every other year, they produce a very popular pantomime.

ADC was formed in December 1944, during the Second World War, when a group of Abingdon people, some from the Guild of Abbey Players, decided to start a new drama group – the Abingdon Drama Club (ADC).

Their first public production was London Wall by John Van Druten and took place in the Corn Exchange in Market Place, in September 1945. And when the Unicorn theatre opened in June 1953, the first production was by Abingdon Drama Club – the 16th-century play, The Two Angry Women of Abingdon by Henry Porter and directed by Alan Kitching.

Since ADC began they have presented over 270 productions.

The ADC has a clubhouse, in Marcham Road, that was acquired in 1960. The clubhouse contains our rehearsal space, green room, set workshop and store, costume store and props store. It is also the home of our fantastic Juniors section, which has been providing drama education for young people for over 30 years.

You do not need to audition to become a member of ADC. And once you join the club you can take part in every show and activity.

There are castings for every production and every member, new or old, has the same chance of being cast in a leading role. All you need in order to be cast is enthusiasm and commitment.

Please get in touch with ADC if you’re interested in getting involved backstage. There are a huge number of different jobs that need to be done in order to get a show onto the stage and lots of them do not involve any acting.

ADC is a very friendly club with a family atmosphere. New members soon become part of the family. Theatre takes a lot of time and effort to produce, but the rewards are huge. Get in touch to find out more about ADC and about how you could be part of their next show.

To get more information about the club and to find out when you can meet them, send an email to membership@abingdon-drama-club.com.

Adult membership is £40 per year. You must be 16 or over to become a full member of ADC. If you are under 16 you can join their fantastic Junior Drama Club. 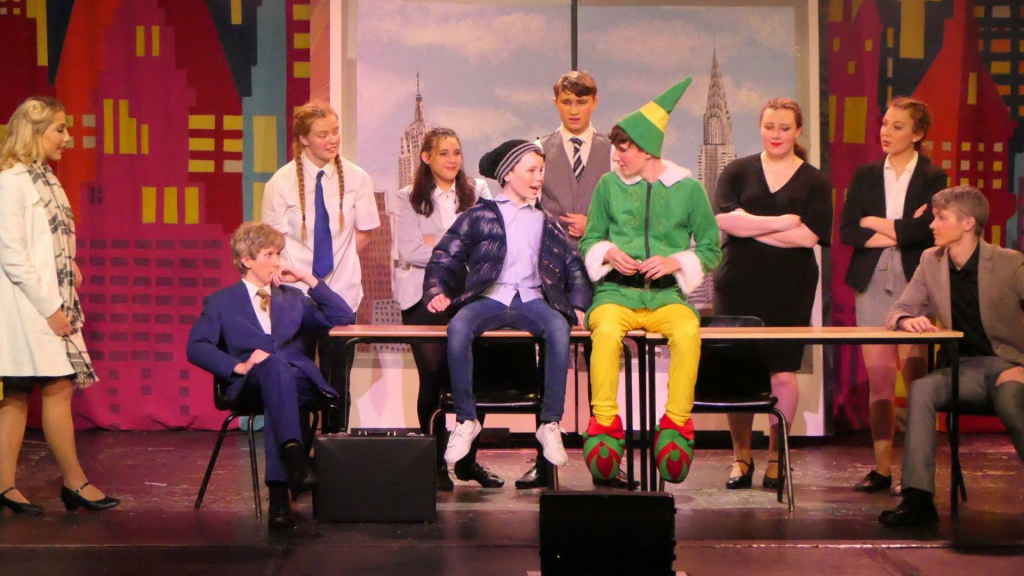 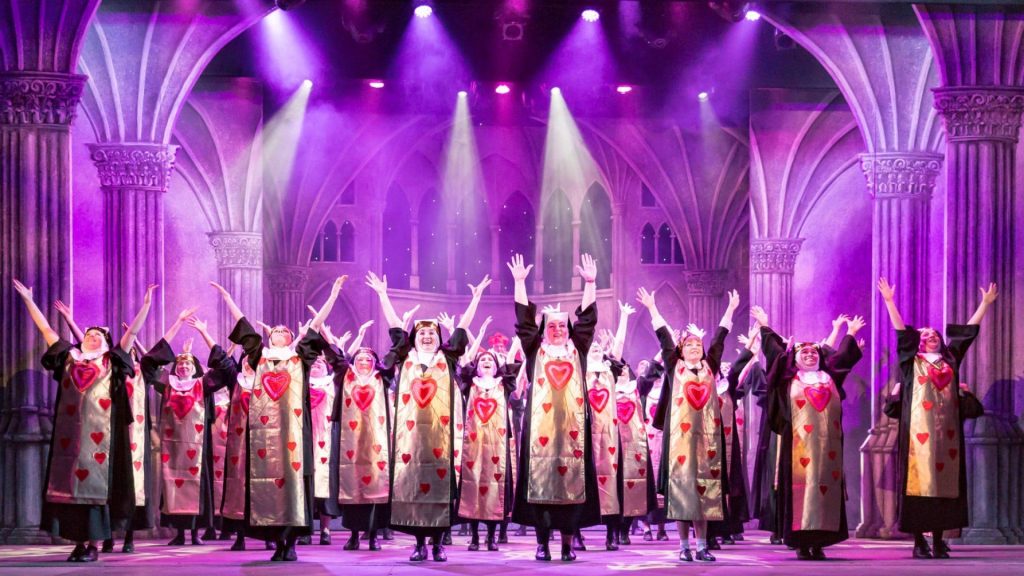 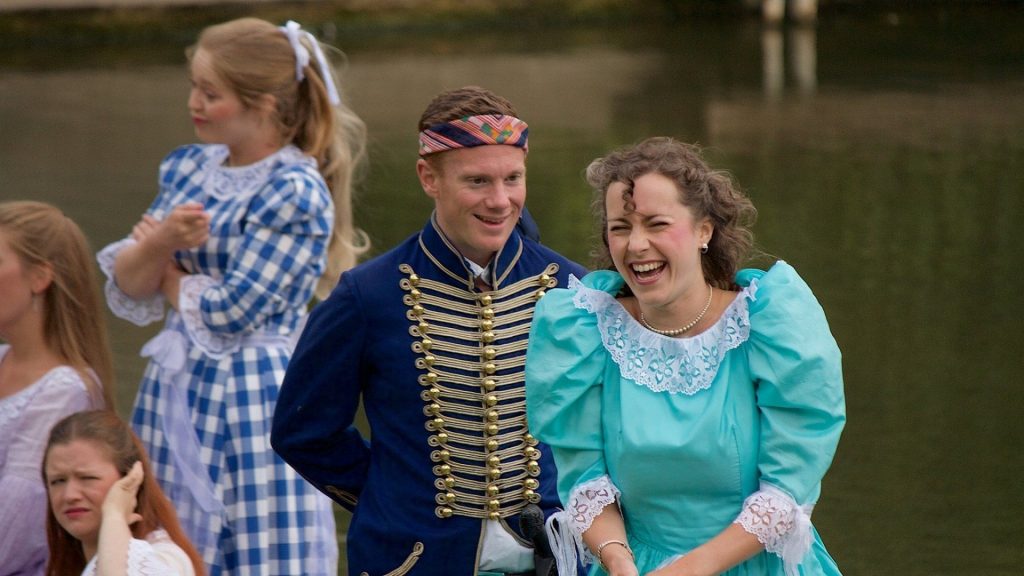 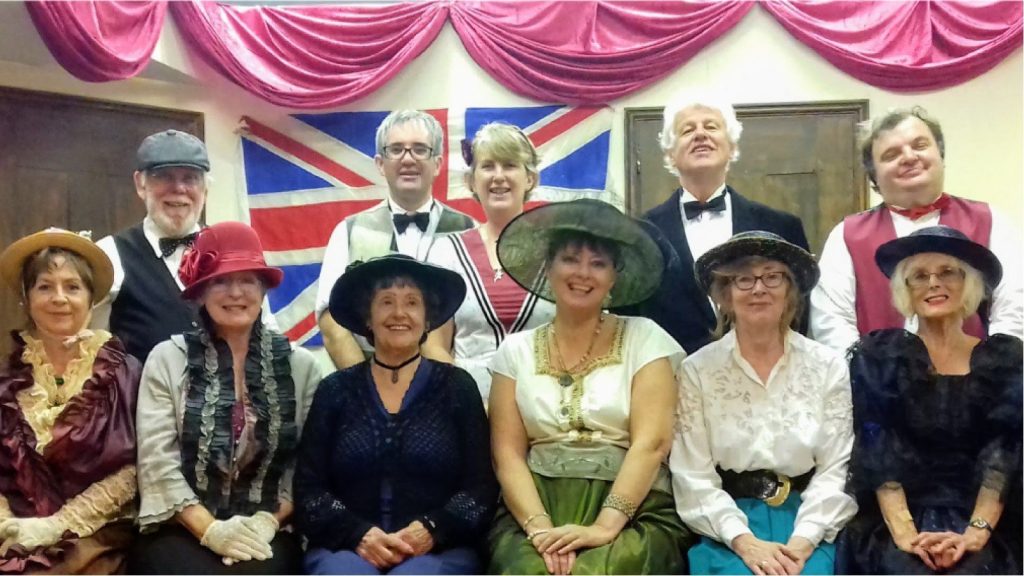 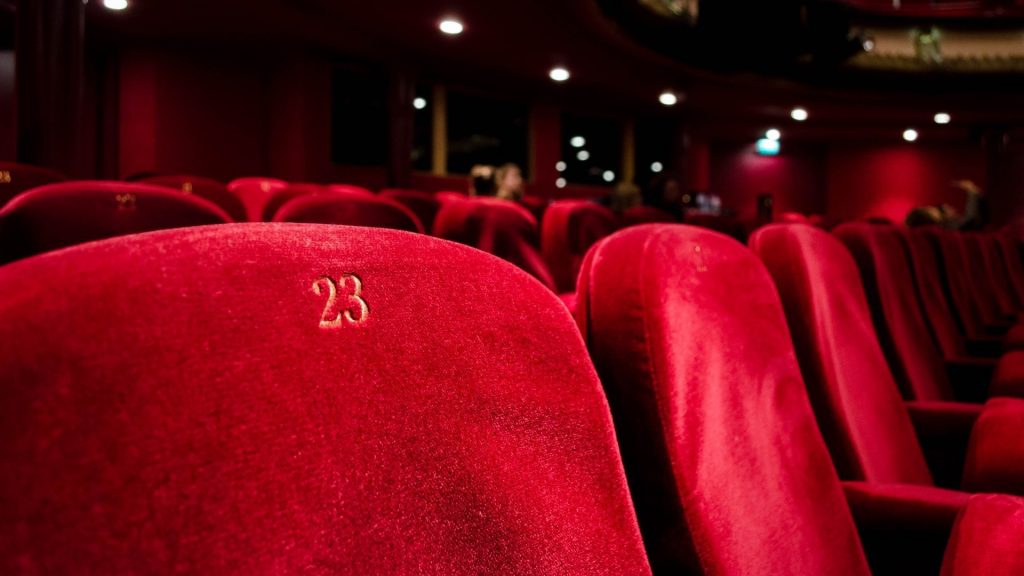 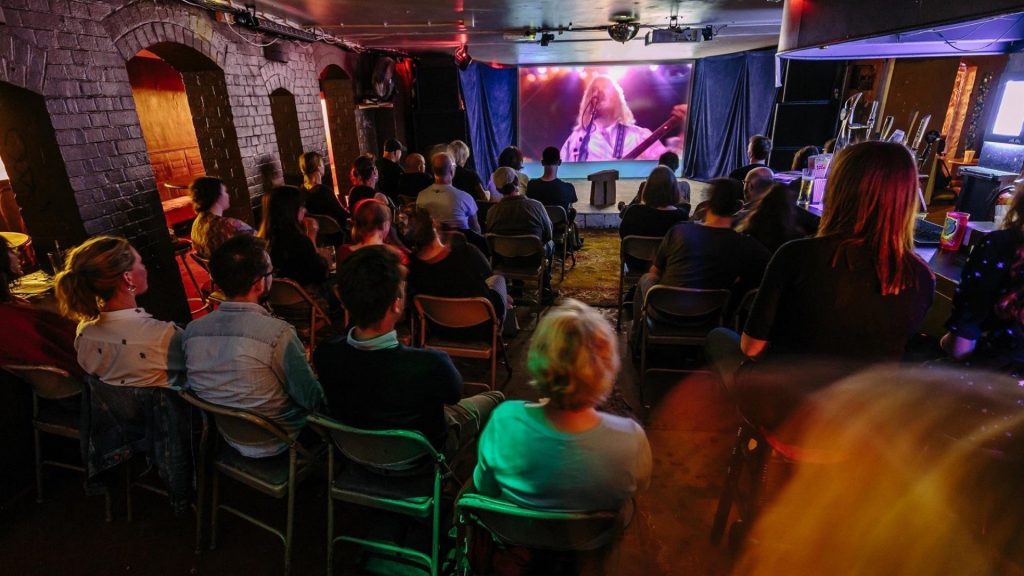