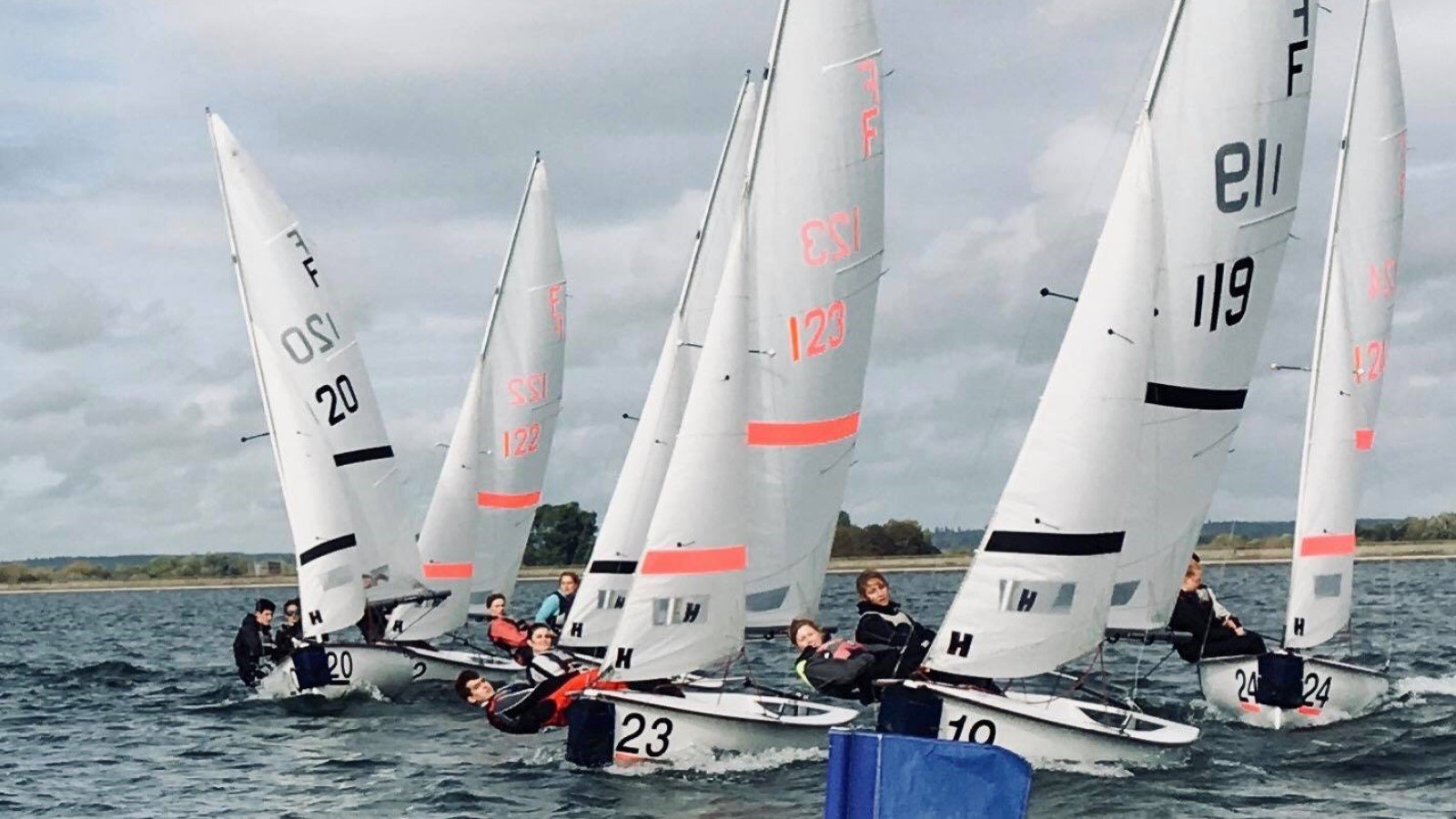 Oxford University Yacht Club (OUYC) provides sailing opportunities for students and other members of Oxford University. OUYC is the club for students with a passion for sailing. We cater for experienced racers and casual sailors, beginners and veterans. OUYC runs activities for any sailor, whether you are a complete novice or a seasoned sailor. Our club offers both dinghy sailing and yachting.

OUYC was founded in 1884. Historically the club’s focus was on dinghy racing. Team racing is one of a few select full-blue sports and this is due in part the club’s long and distinguished history in this sport. The annual Varsity Match against Cambridge University is one of the world’s longest-running sailing regattas, with the 100th Varsity Match held in Itchenor in June/July 2017.

OUYC’s yachting section is far younger. The club had sporadic involvement in yachting as far back as 1989 when an Oxford crew sailed aboard the 53-foot Bermudan masthead sloop ‘Maresca’. Over the next 12 years, members of OUYC were involved in yacht racing but it was only in 2001 when yachting became a fully established part of OUYC.

The history of OUYC is far more detailed and colourful than the brief words here could ever describe but hopefully, over time we can add to this history to do more justice to the club that has given so much to so many Oxford students over its lifetime. 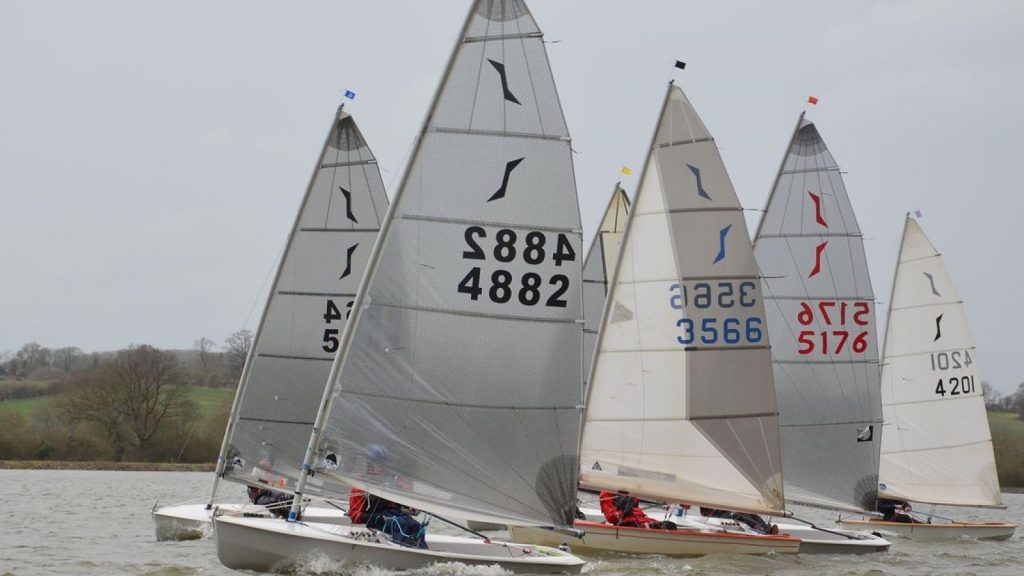 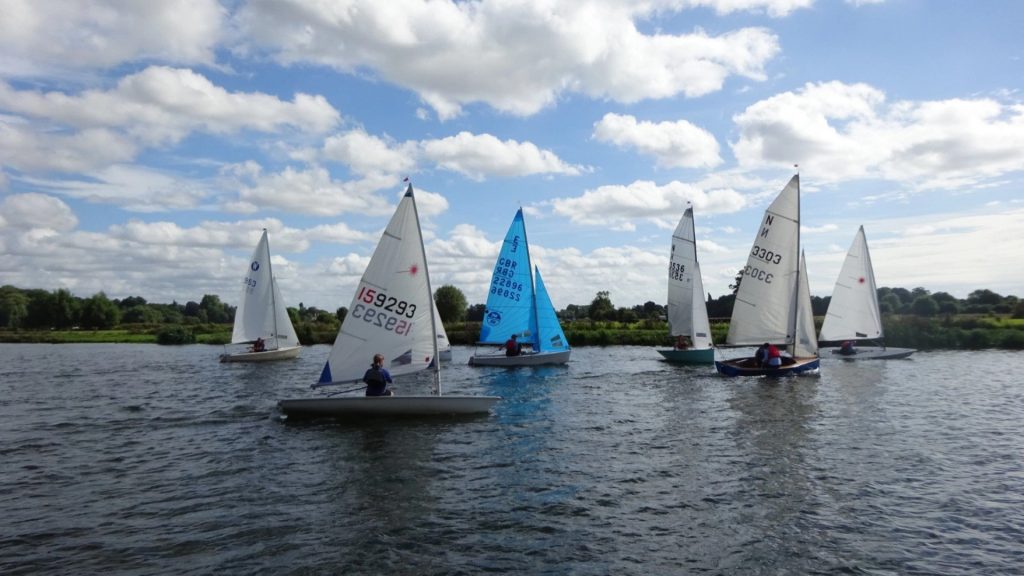 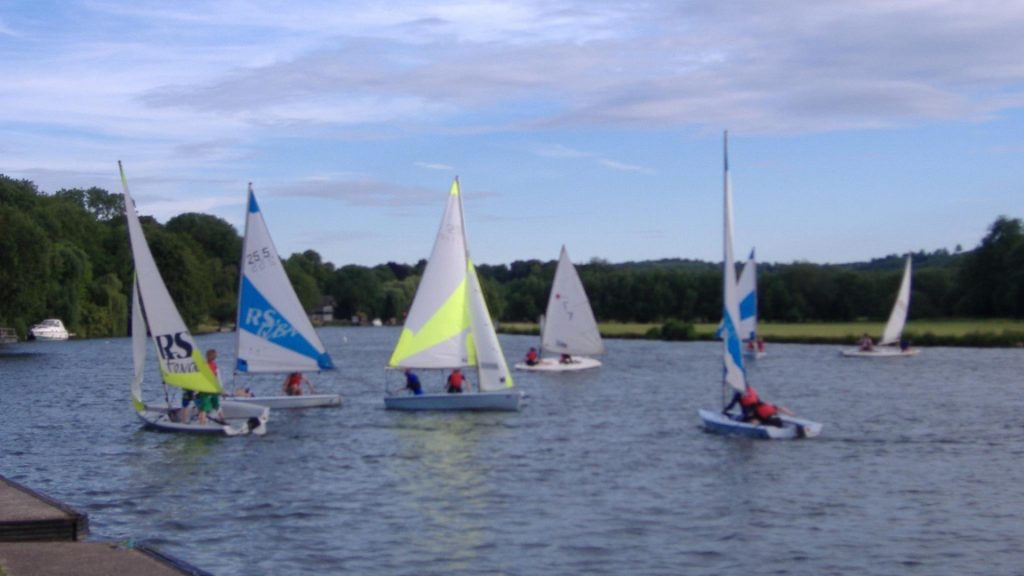 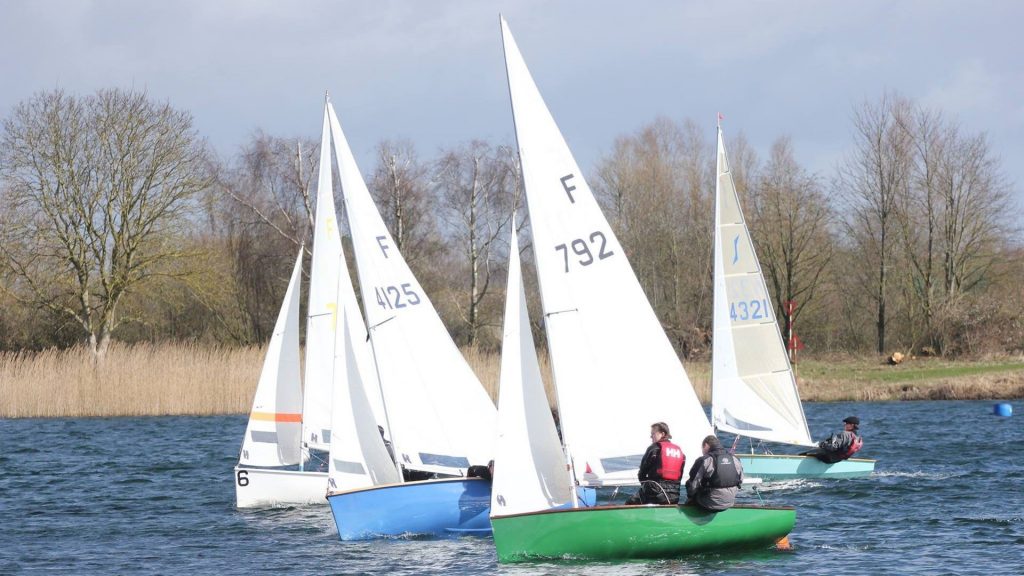 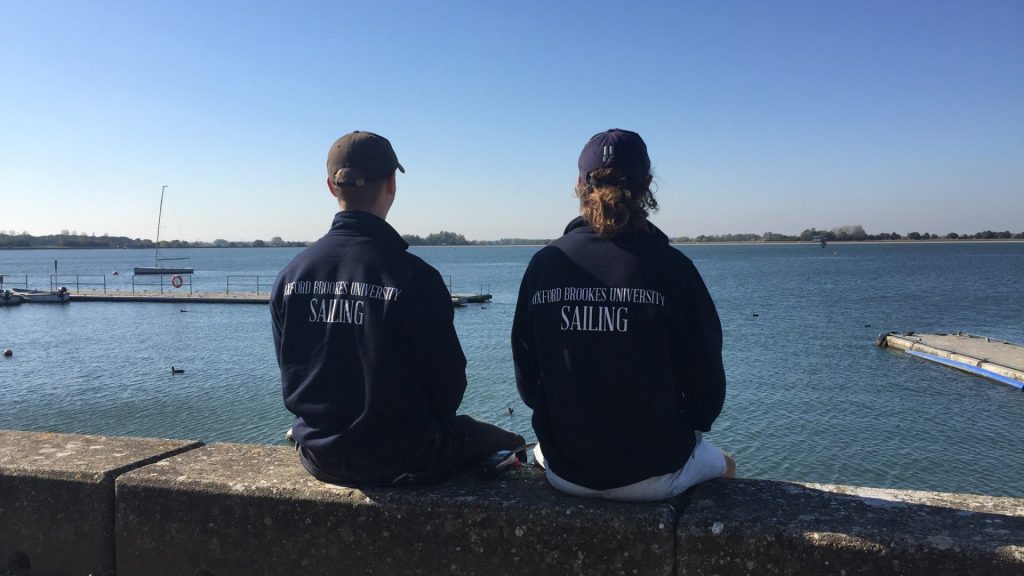 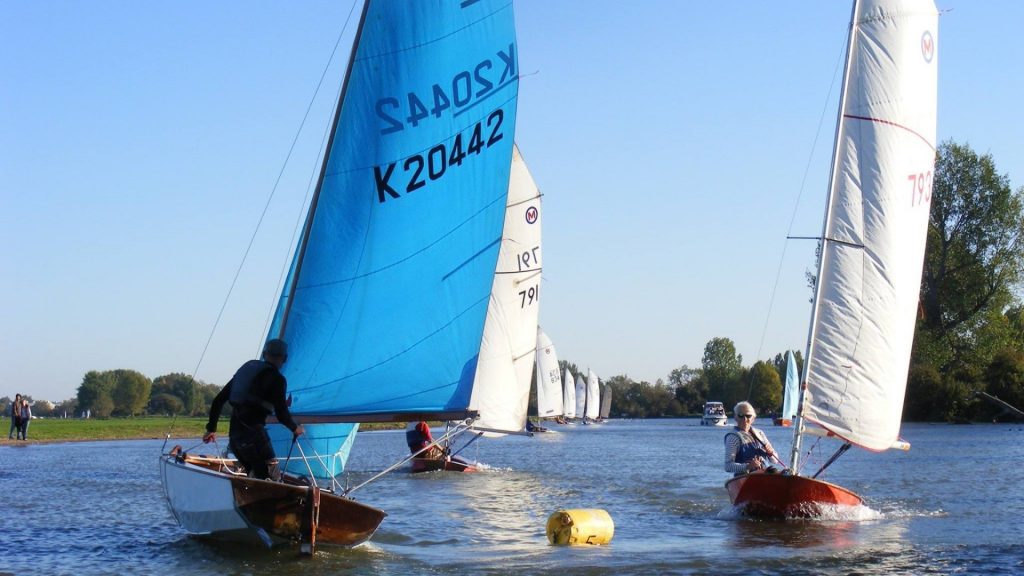