The Choir of New College Oxford 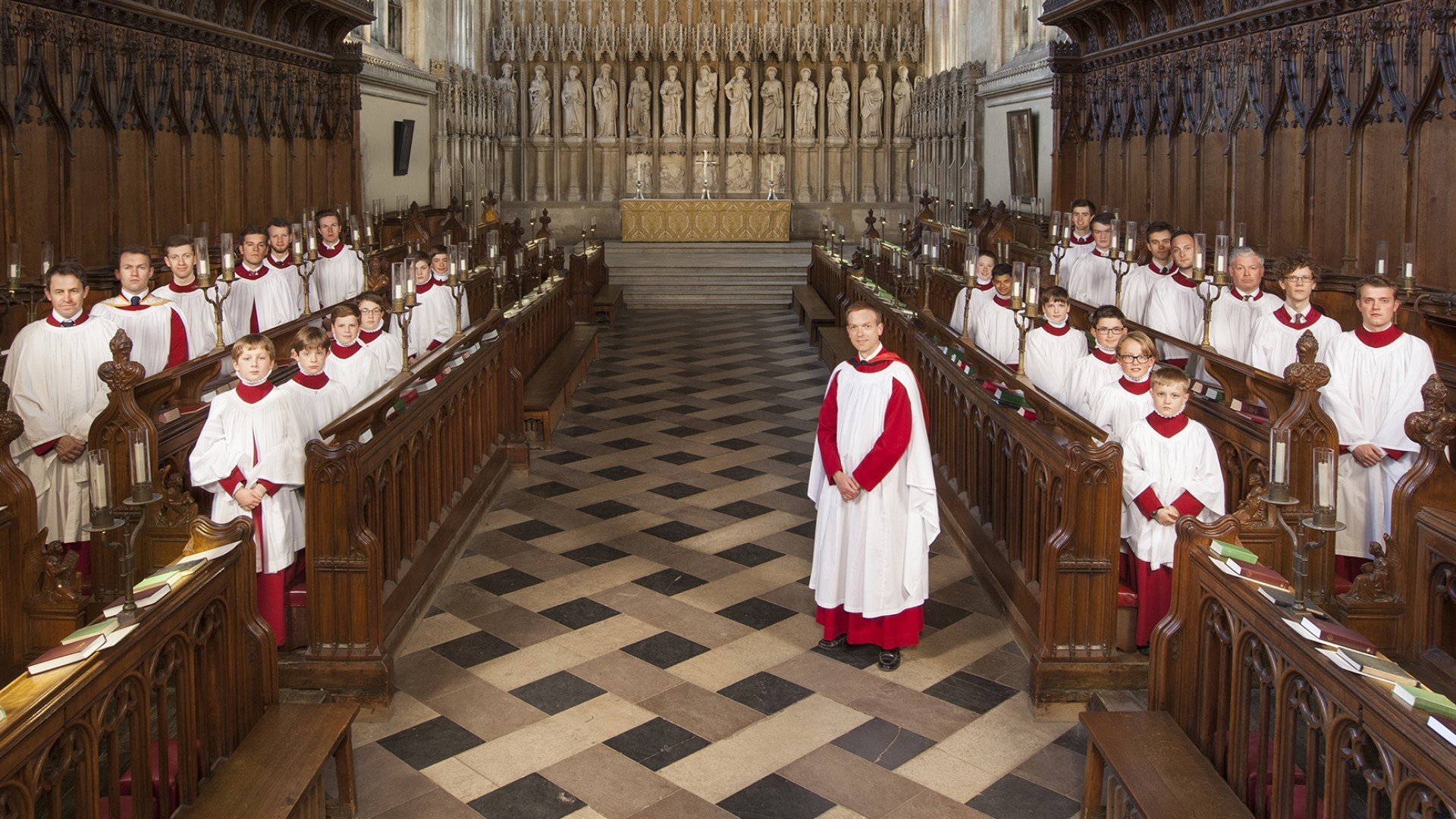 About the Choir of New College Oxford

The Choir of New College Oxford, composed of men and boy trebles, is one of the leading choral ensembles in the world, celebrated for its distinctive and stylish performance of music from five centuries.

The Choir is one of the most celebrated and acclaimed choral groups of the UK. When William of Wykeham founded his ‘New’ College in 1379, a choral foundation was at its heart, and daily chapel services have been a central part of college life ever since.

The Choir comprises sixteen boy choristers and fourteen adult clerks; the latter a mixture of professional singers and undergraduate members of the College. The pattern set by New College Choir in the 1380s was later adopted by other foundations and may be seen as the prototype for all choirs of its kind.

The boy choristers benefit not only from the matchless education provided by daily contact with superb music, or the satisfaction of performing at a professional level but also from generous bursaries at New College School.

You can hear the choir in choral services live in New College Chapel, Oxford, and via webcasts, on concert tours and on its 100+ recordings.

The choir is directed by Robert Quinney. 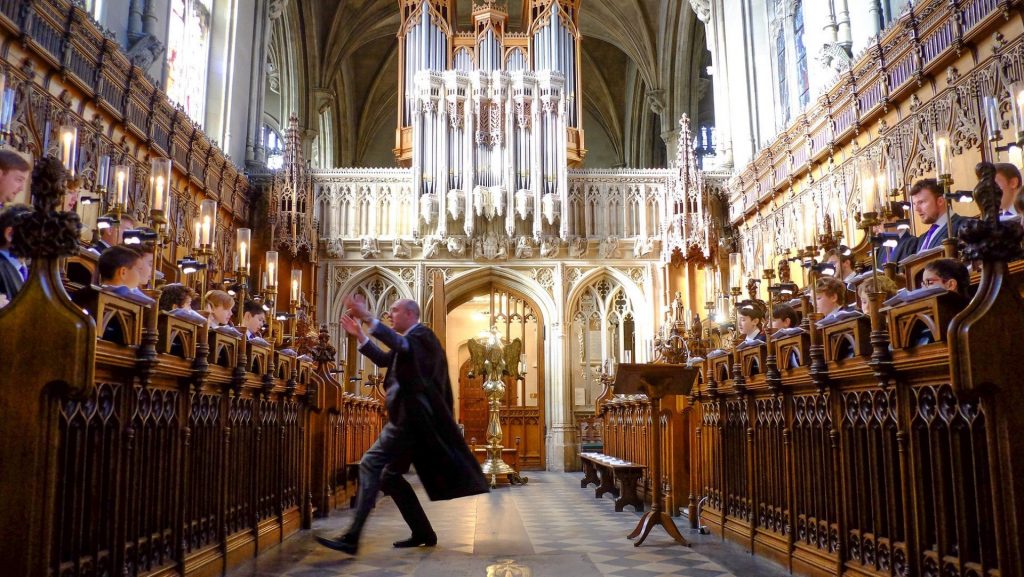 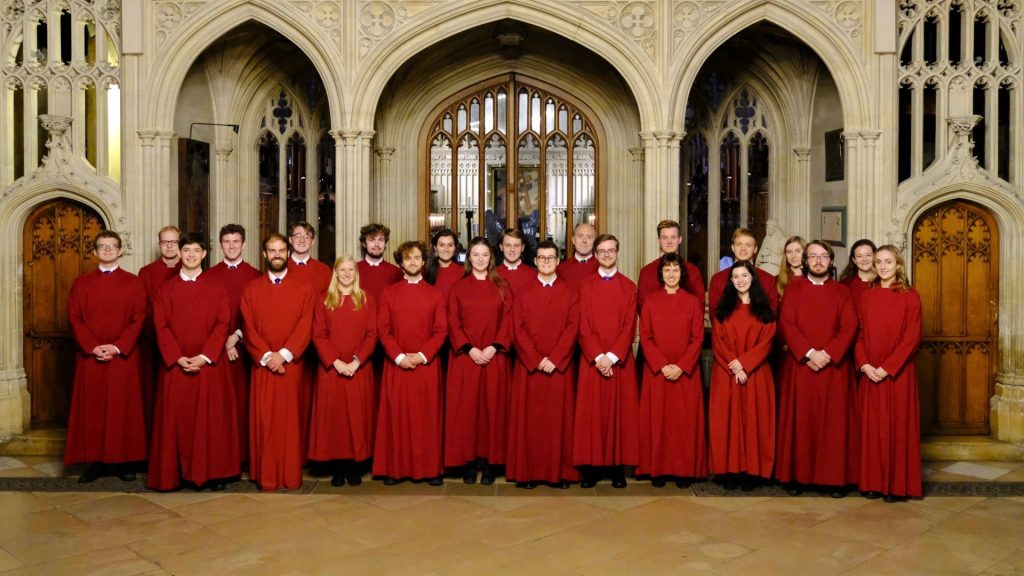