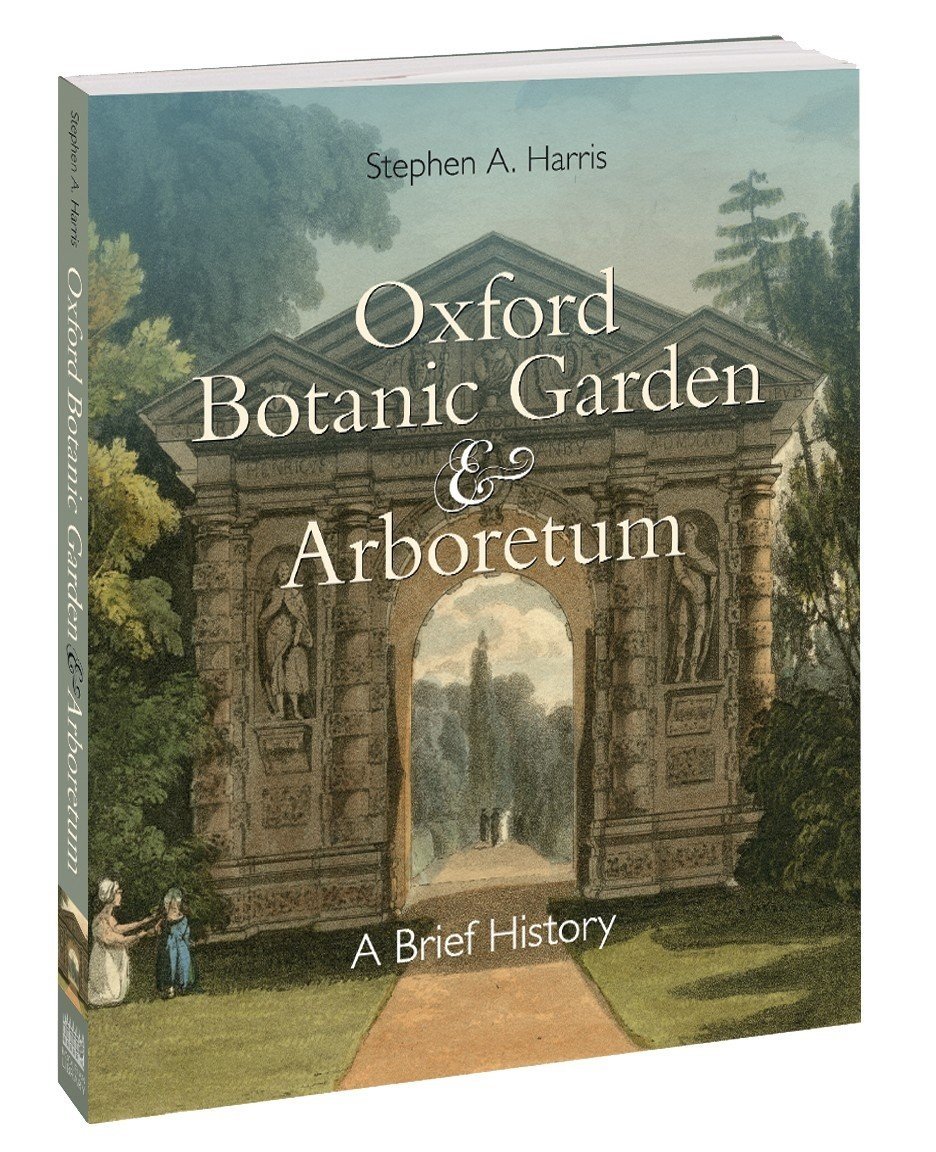 Oxford Botanic Garden is the oldest surviving botanic garden in Britain and has occupied its site in central Oxford since 1621. Conceived as a place to grow medicinal plants, born in the turmoil of civil war and nurtured during the restoration of the monarchy, the garden has, unsurprisingly, a curious past.

By tracing the work and priorities of each of the garden’s keepers, this book explores its importance as one of the world's oldest scientific plant collections. It tells the story of the planting of the garden by its first keeper, Jacob Bobart, and his son, together with how they changed the garden to suit their own needs.

The story develops during the eighteenth century as the garden grew exotic plants under glass and acquired a fine succulent collection but then experienced a downturn under the stewardship of the eccentric Professor Humphrey Sibthorp (famous for giving just one lecture in thirty-seven years).

Finally, the narrative throws light on the partnership of gardener William Baxter and academic Charles Daubeny in the early nineteenth century, which gave the garden its glasshouses and ponds and contributed to its survival to the present day.

This generously illustrated book is the first history of the Oxford Botanic Garden & Arboretum for more than a century and provides an essential introduction to one of Oxford’s much-loved haunts.

Stephen A. Harris is Druce Curator of Oxford University Herbaria.

April gardening guide: what to do in your garden this April