Dr Bent Jakobsen co-founded Immunocore in 2008 and has served as Chief Scientific Officer and Executive Board Member since that time. He is also scientific co-founder of Adaptimmune Ltd, where he provides strategic and advisory input as well as oversight of research programmes.

He was previously Chief Scientific Officer of Avidex, a company he founded in 1999 as a spin-out from the University of Oxford to develop novel T cell receptor-based drugs. Bent was head of the Immune Receptor Group at the Institute of Molecular Medicine (IMM) in Oxford from 1993 to July 2000. Prior to this, he was a Senior Research Fellow of the Danish Natural Research Council, Aarhus, Denmark, and undertook post-doctoral research at the Laboratory of Molecular Biology of the Medical Research Council in Cambridge.

Bent has authored numerous scientific papers and is considered a world expert in the field of T cell receptor immunology. In 2015, he was recognised for his contribution to medical science with an election to the Fellowship of the Academy of Medical Sciences. 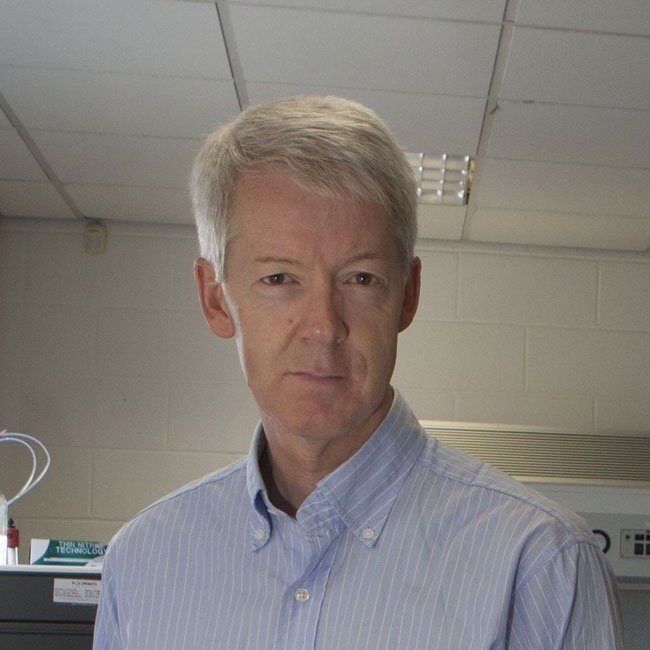