Councillor Ian Hudspeth was the Leader of the Oxfordshire County Council between April 2012 and May 2021.

He used to run two hardware shops in London but gave them up to concentrate on local government work. Councillor Hudspeth relaxes by watching sport and playing golf.

Councillor Hudspeth’s first taste of local government was joining Bladon Parish Council, where he acted as chairman between 1999 and 2009.

In 2002, he was elected to West Oxfordshire District Council as the ward member for Woodstock & Bladon. He was re-elected in 2004 and again in 2008.

In 2003 he was promoted to the Cabinet with responsibility for health and community safety, which involved implementing new licensing regulations.

Councillor Hudspeth did not retain his seat on West Oxfordshire District Council in 2012.

Councillor Hudspeth was elected to the Woodstock division of Oxfordshire County Council in 2005. He was promoted to the Cabinet in 2007 with responsibility for transport.

After the 2009 elections, he changed portfolio to ‘growth and infrastructure’, which covers waste management, environmental management, flooding, climate change, archaeology and strategic planning for the county.

Councillor Hudspeth was not reappointed to the Cabinet in May 2011.
In April 2012, he was elected Leader of Oxfordshire County Council, replacing Councillor Keith Mitchell.

He is not currently an elected councillor, having lost his Woodstock seat to the Lib Dems in May 2021 local elections.

Ian Hudspeth was awarded an OBE in the 2021 Queen’s Birthday Honours List for services to Local Government.

Councillor Ian Hudspeth is married with one daughter and lives in the village of Bladon. 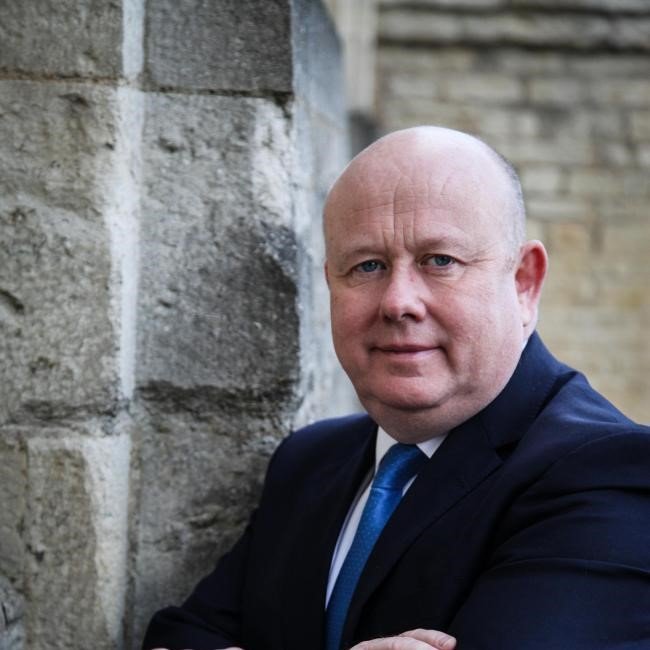