Jeremy Mogford is the founder of a collection of independent hotels and restaurants in Oxford comprising the Old Bank Hotel and Old Parsonage Hotel, Quod Restaurant, Parsonage Grill and Gee’s Restaurant.

Jeremy began his entrepreneurial career in the hospitality industry in 1973 when he founded Browns Restaurant and Bar in Brighton with his then business-partner with partner John Mayhew. After growing the business into a chain of seven restaurants in university towns by 1996, with a turnover of £15m, he sold the business to Bass Brewery for £35m.

It was also during this time that he also formed a partnership with Raymond Blanc to create the Maison Blanc bakery and patisserie.

In the 80s Jeremy moved on to hotels and turned his attention to renovating interesting buildings into high-end boutique hotels. In 1989 he opened The Old Parsonage Hotel on Banbury Road which is home to the Parsonage Grill, and ten years later he launched The Old Bank Hotel, on the High Street, which houses the Quod Brasserie in its banking hall.

He’s also responsible for Gee’s (restaurant) in North Oxford which is housed in a recently refurbished Grade II listed Victorian conservatory, dating back to 1898. Formerly a florist and a greengrocer, it was originally restored by Jeremy over 20 years ago.

Jeremy has always been a big supporter of the arts and local events. He’s a generous donor to Oxford’s literary scene: it was his financial support that helped to revive the Oxford Literary Festival in 1995 and his support for the festival continued for two decades.

Jeremy Mogford was awarded an honorary doctorate from Oxford Brookes University in 2001, and he became a member of its Court in 2004.

Passionate about his work and equally so about life, Jeremy set up the Mogford Prize for Food & Drink Writing in 2013 to encourage short story writing on the subject of food and drink. 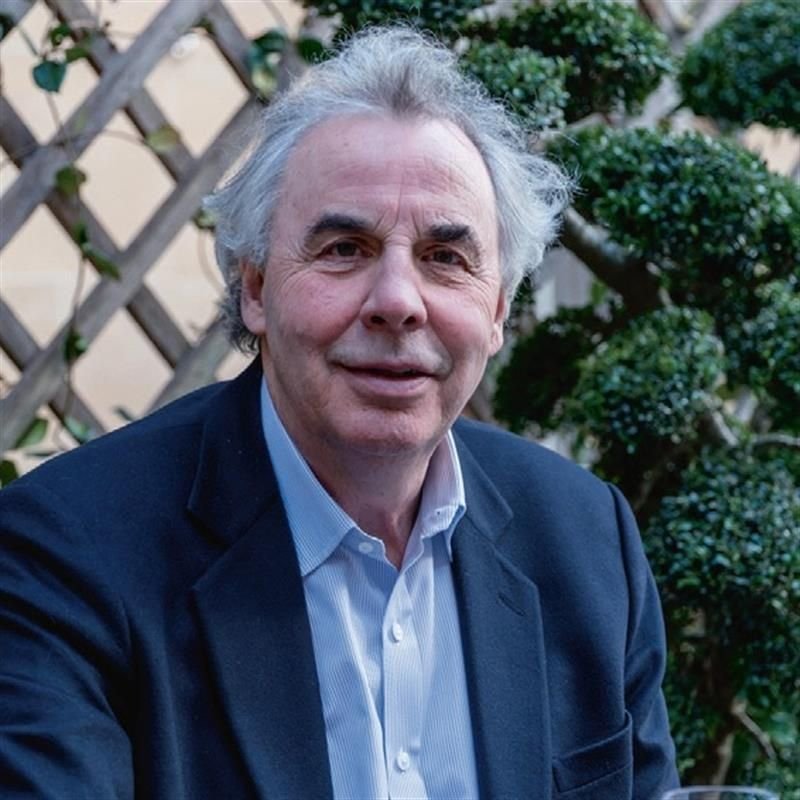 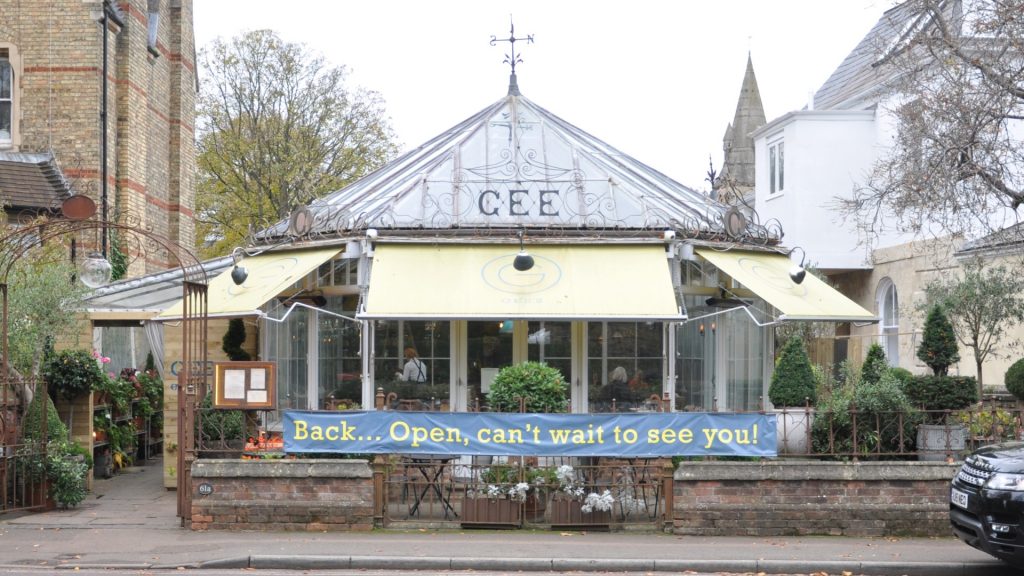 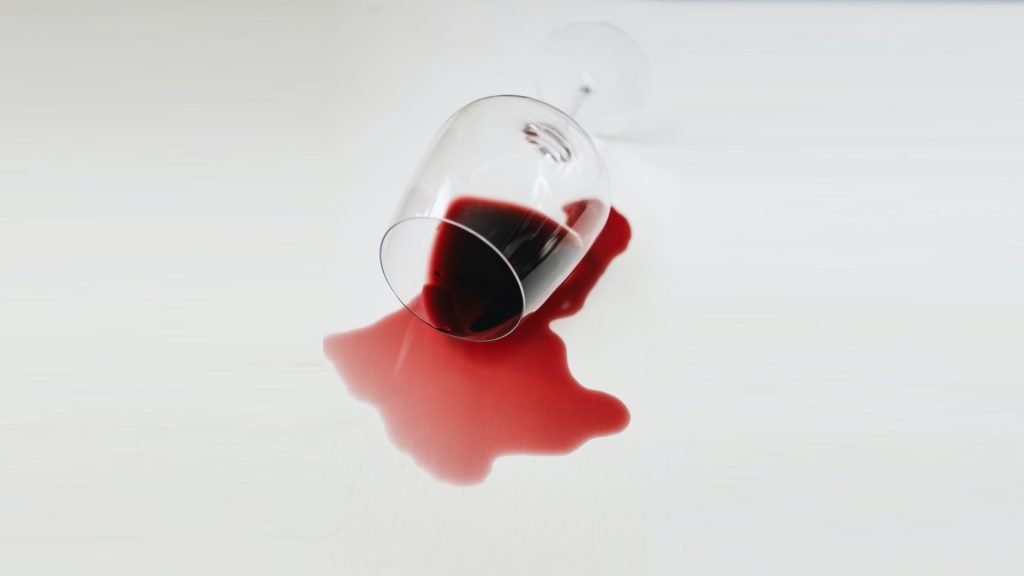 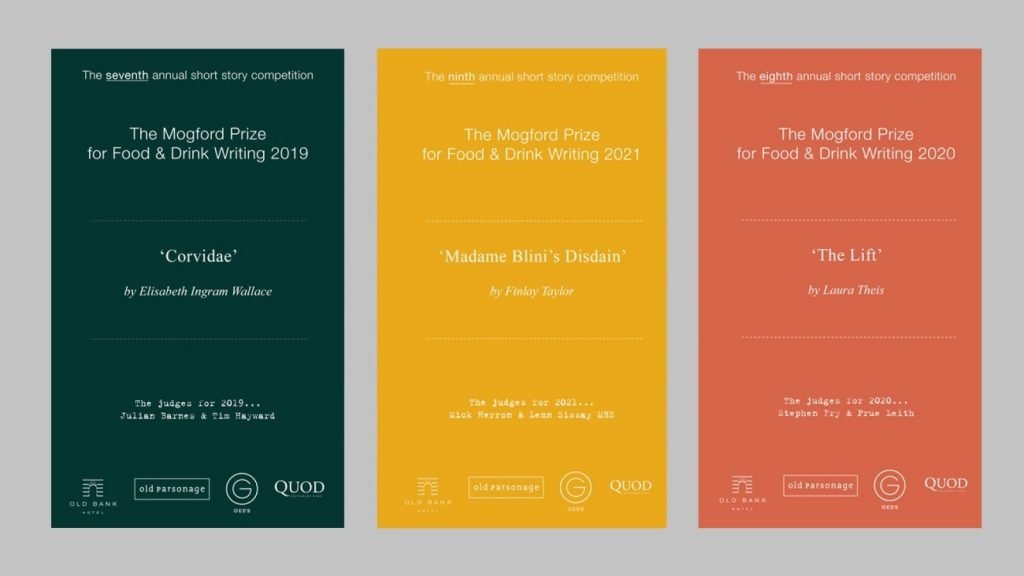 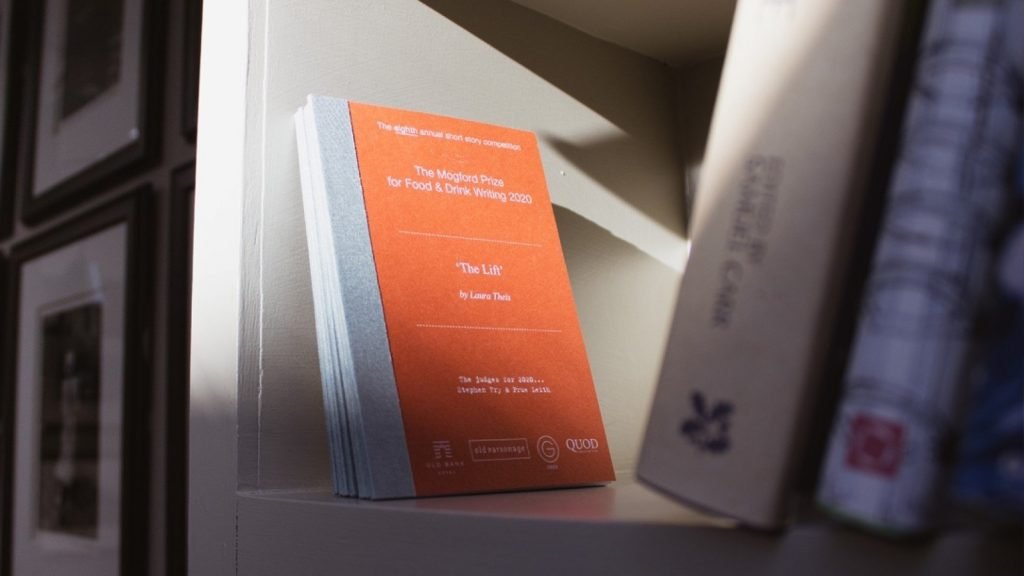 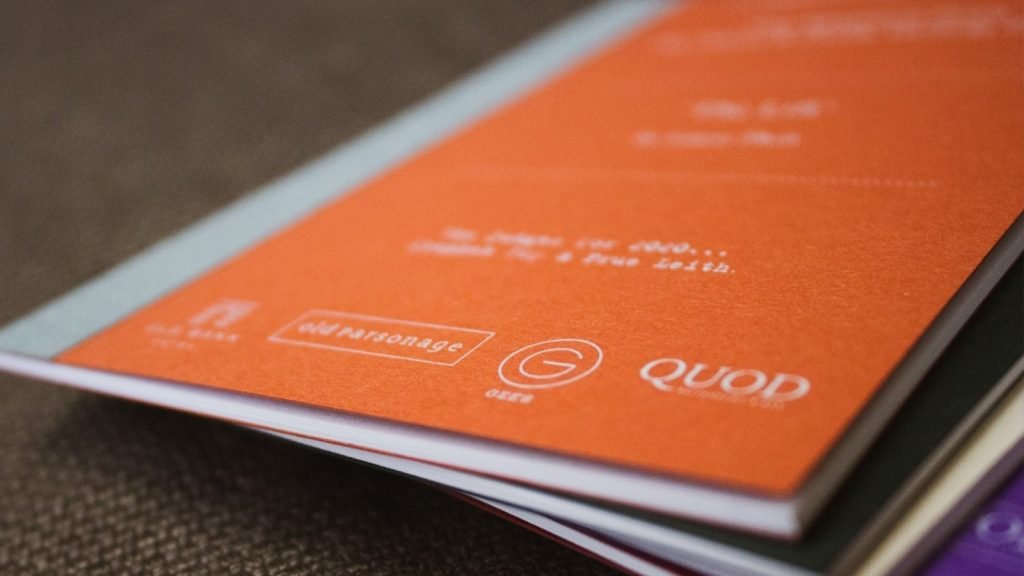