John Dawson joined the Board of Oxford BioMedica Board as Non-Executive Director in August 2008 and he was appointed Chief Executive Officer in October 2008.

Previously, he held senior management positions in the European operations of Cephalon Inc., including Chief Financial Officer and Head of Business Development Europe. While at Cephalon he led many deals building the European business to over 1,000 people, and to a turnover of several hundred million US dollars and in 2005 led the US$360 million acquisition of Zeneus by Cephalon.

Prior to this time at Cephalon he was Director of Finance and Administration of Serono Laboratories (UK) Limited. He is currently a non-executive director of Paion AG.

Oxford Biomedica is a leading company in gene and cell therapy with an integrated platform of exclusive and pioneering technologies to design, develop and bioprocess unique gene-based medicines. 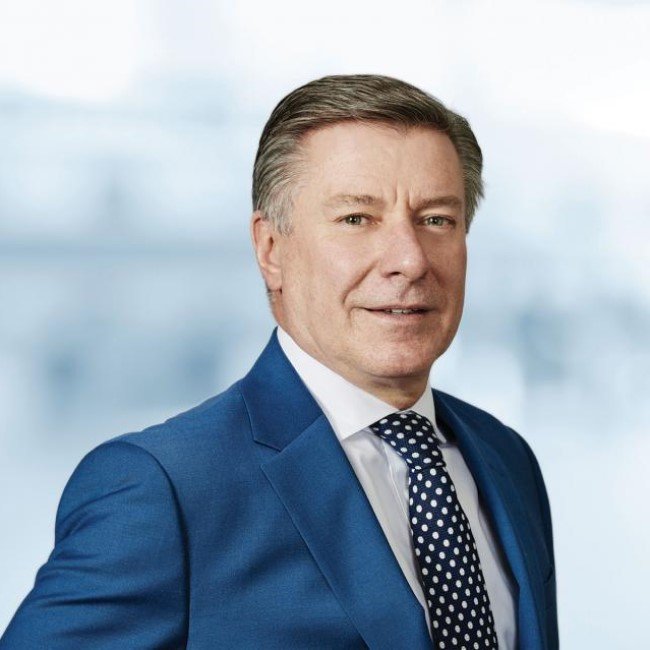 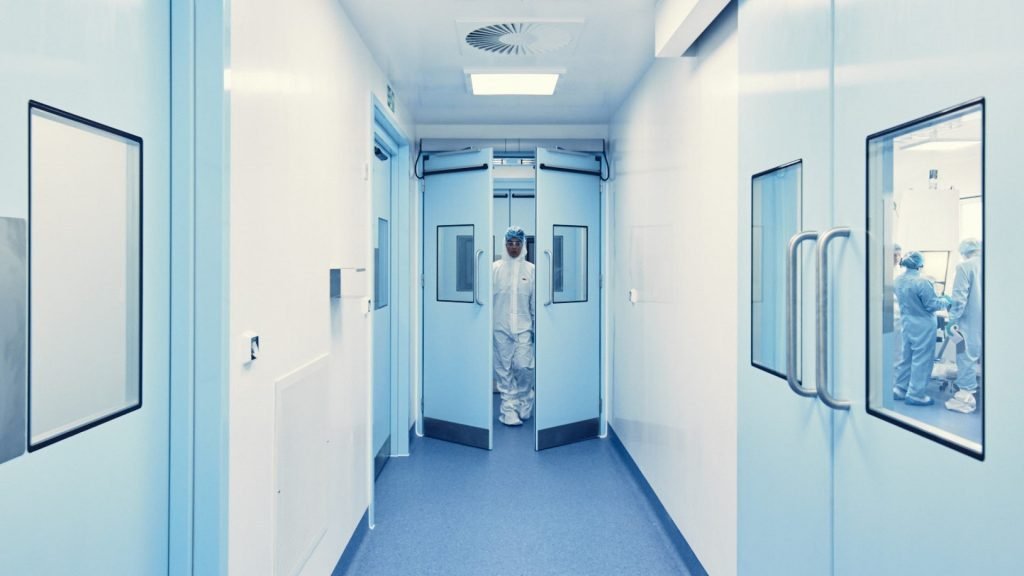 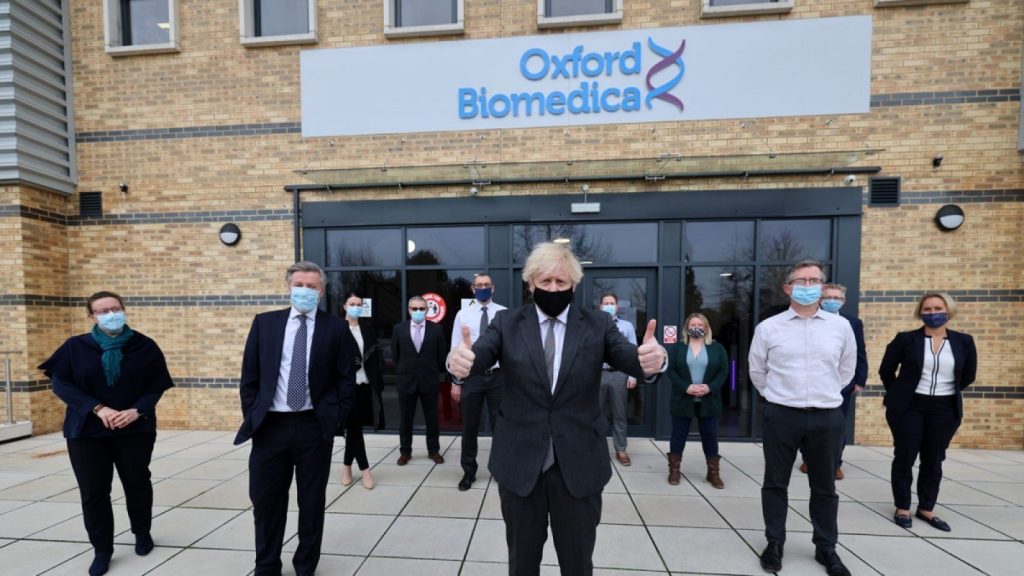 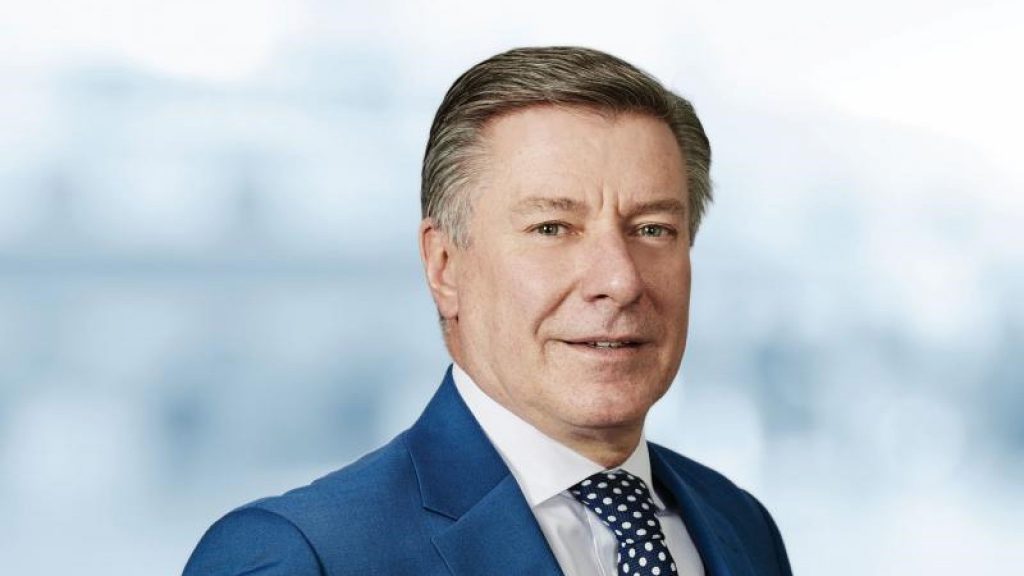 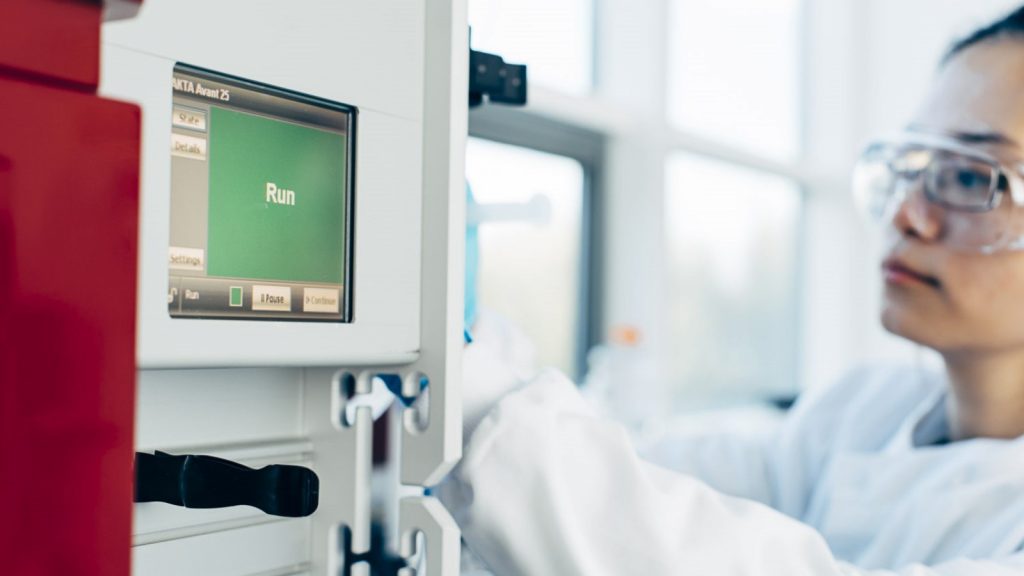 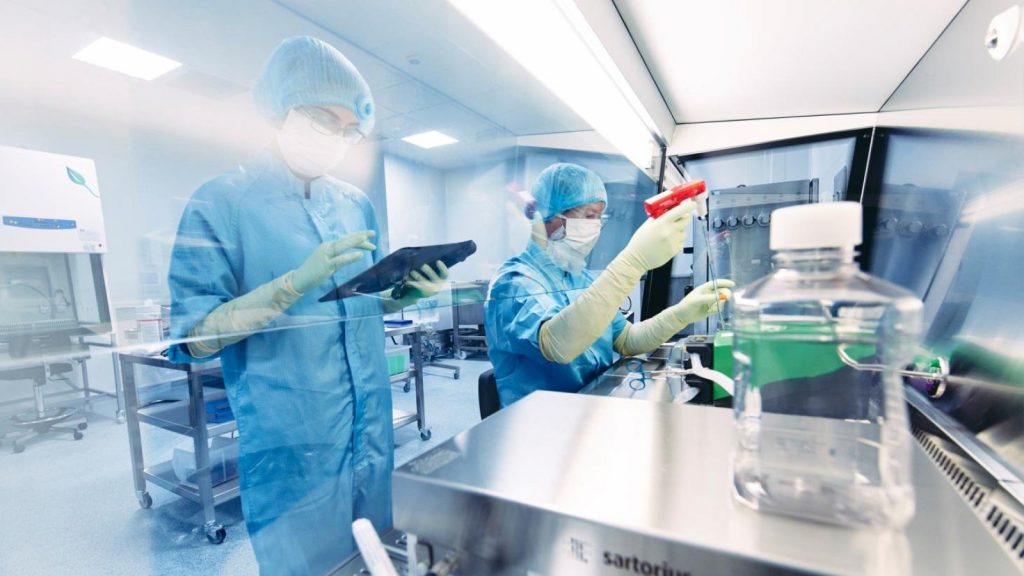 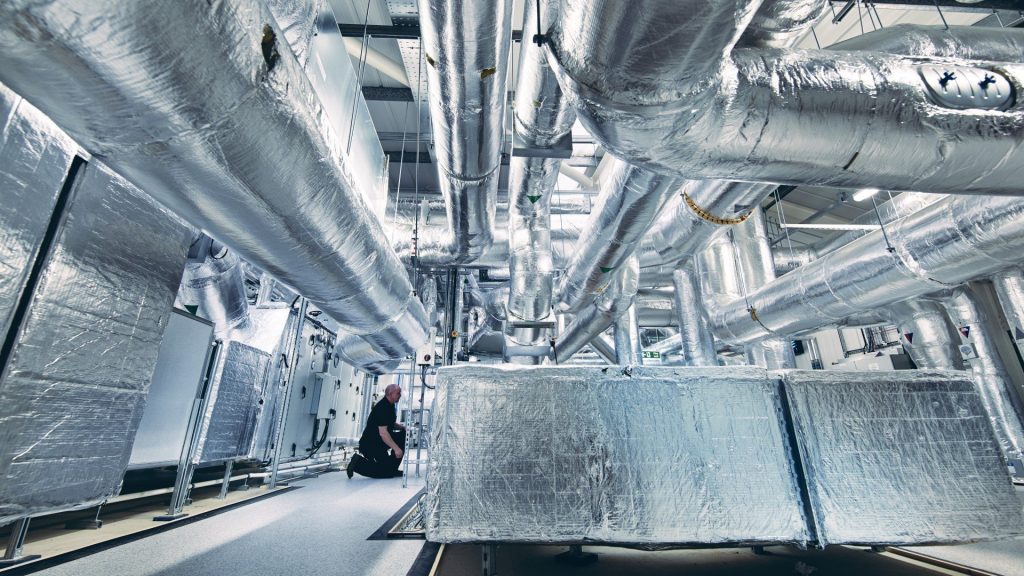