John Moule is the 18th warden of Radley College and is ultimately responsible for all matters concerned with Radley, with guidance from the school’s governing body known as the Council.

Together with the Council, he determines the College’s direction, sets tone, priorities and standards, appoints staff, is the final arbiter in all matters of discipline, and is the school’s figurehead for parents, staff, boys and prep school heads amongst others.

John rather fell into teaching. An inexplicable decision by the British Academy not to fund a PhD into late 16th-century English theology meant that he was thrust into the real world in need of a job. Someone suggested teaching, and he was lucky enough to get a job in the History and Politics department at Dean Close in Cheltenham.

Having been educated at a comprehensive in Telford, he knew nothing about boarding or independent schools and thought he would probably do a couple of years or so. He loved it: the teaching, the boarding, the activities, the life. After five years in Gloucestershire, he was appointed as Head of History at Stowe and went on to run a boarding house for five years, ending up as Senior Housemaster and part of the management team.

He moved to Bedford School in 2006 as Vice-Master (senior Deputy Head) and became Head Master in September 2008. Very few roles would have excited him beyond Bedford . . . but Radley was one such place.

He arrived at Radley in September 2014.

John is married to Diana and they have three children: Emily, Ben and Rachael. His interests include an almost pathological commitment to armchair sports viewing, the theatre, membership of a local church, reading (political biography, theology, crime novels and P.G.Wodehouse for preference) and playing golf badly.

His educational hobby-horses are the importance of independence in, between and beyond schools, of boys developing their own opinions, combatting utilitarianism in all its forms, seeing adherence to values and the development of character as more important than ‘results’, and believing passionately in as wide a provision of experience, opportunity and challenge in schools as possible. 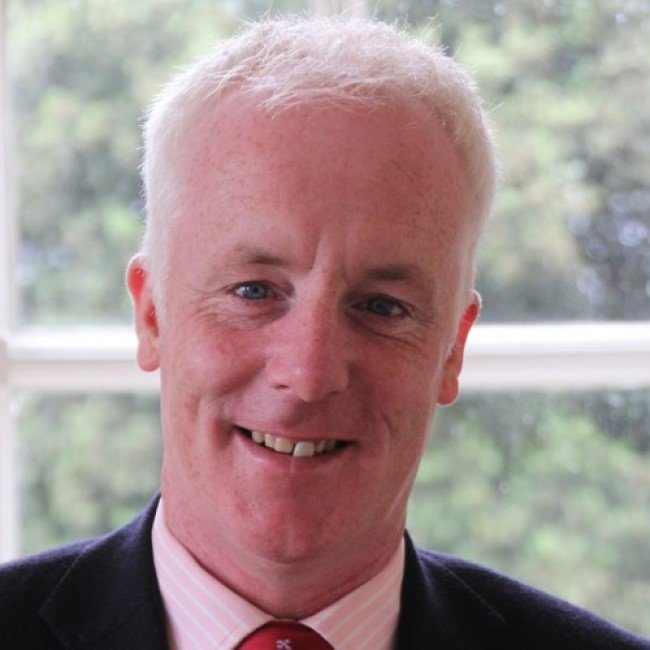