MP for Oxford West and Abingdon

Layla Moran is the MP for Oxford West and Abingdon.

Layla lives in North Oxford and is a Physics teacher by profession, formerly working as a Head of Year in an international school. Currently, she works with an Oxford-based Education company to deliver revision courses. She read Physics at Imperial College and holds an MA in Comparative Education.

Layla has an international background; her mother is a Christian Arab from Jerusalem, and her father is a British EU Ambassador. She has lived in many countries including Belgium, Greece, Ethiopia, Jamaica and Jordan and speaks French fluently along with some Spanish, Arabic and Greek.

Layla has built her political career on community action. She started by leading a campaign to save a community centre at the end of her road. She is a proud community activist. As a candidate, she has campaigned to save local businesses, helped residents fight insensitive planning applications and fight for better schools provision. Her priorities for Oxford West and Abingdon include fighting for more school places, fairer taxation and better transport. Layla also advocates evidence-based solutions to environmental issues like flooding and is a strong supporter of science innovation and investment.

In Parliament, Layla has campaigned to stop Brexit, properly tackle the climate crisis and make our education system world-class.

Layla continues to work to get the cruel Vagrancy Act repealed. The Act is an archaic piece of legislation that criminalises rough sleeping. Layla introduced a Bill in Parliament to repeal the Dickensian legislation.

Locally, Layla has stood up for local residents. She has consistently opposed the Expressway, worked cross-party to push back against the privatisation of the Churchill Hospital’s world-class cancer scanning service and worked to ensure the Lodge Hill diamond junction finally becomes a reality. 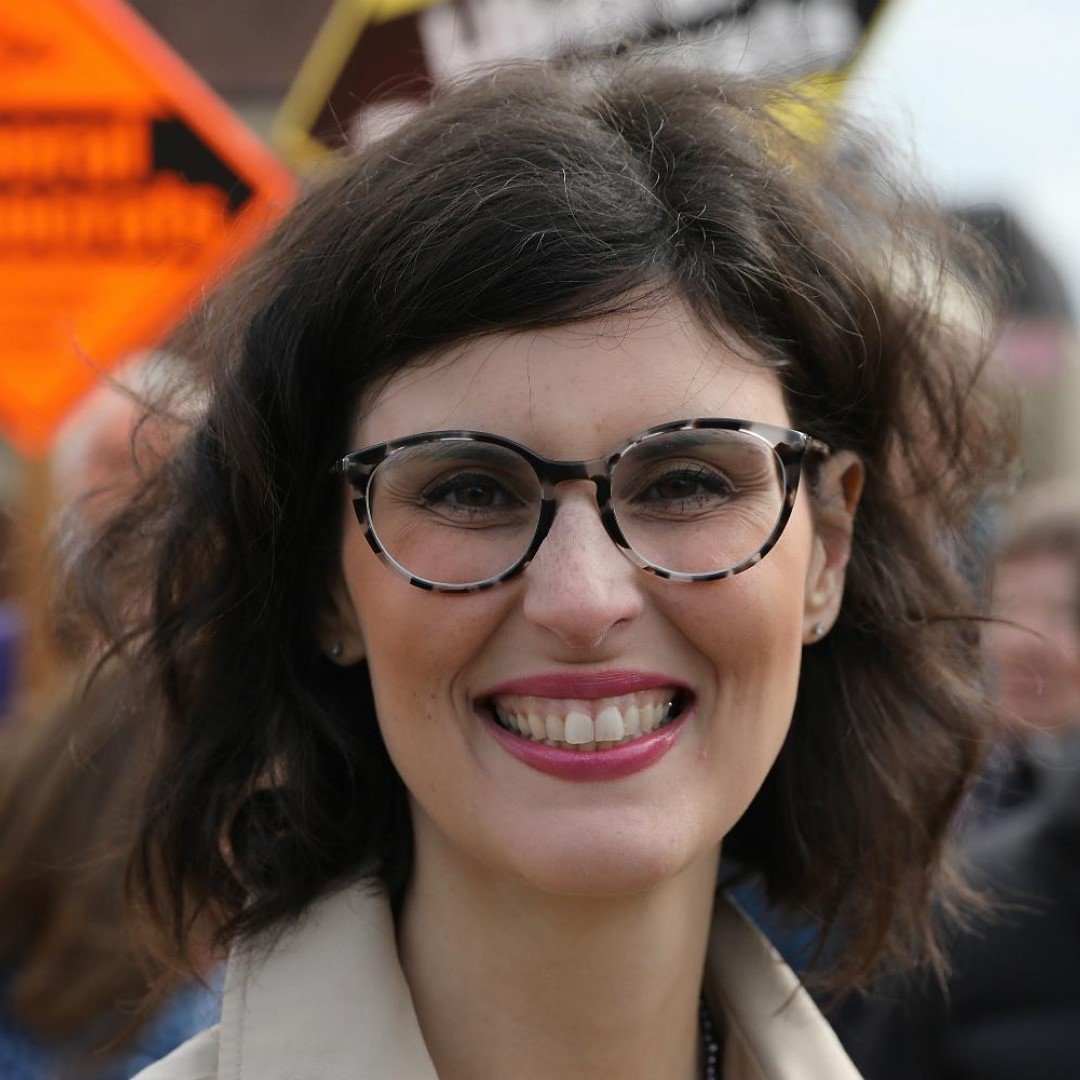 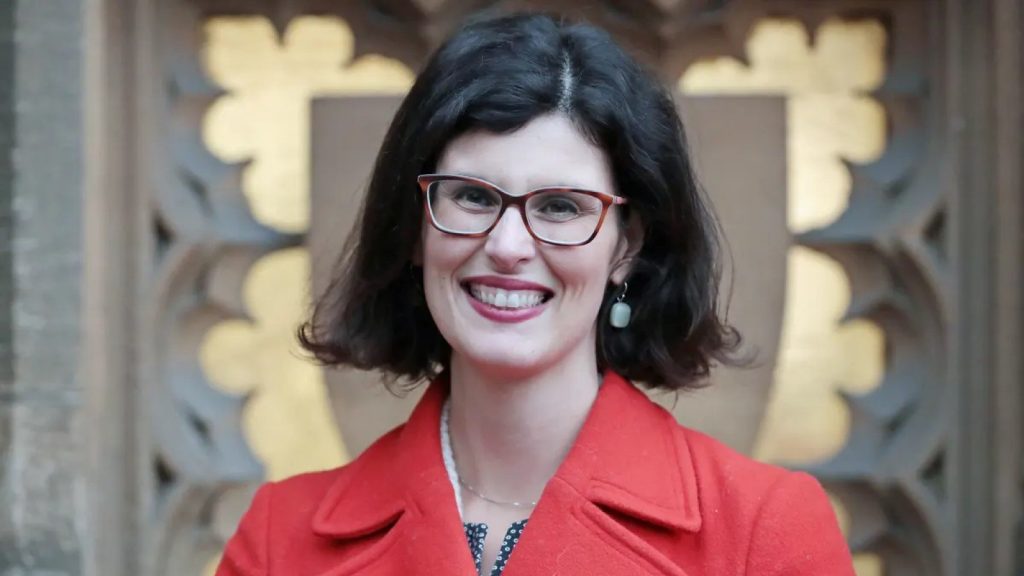 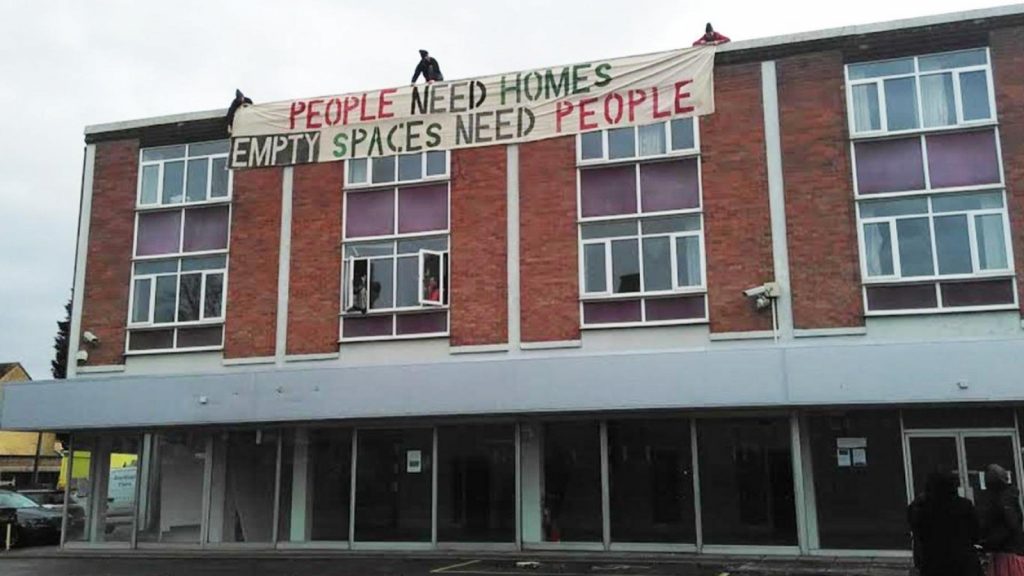 Layla Moran calls for City Council to “step up” 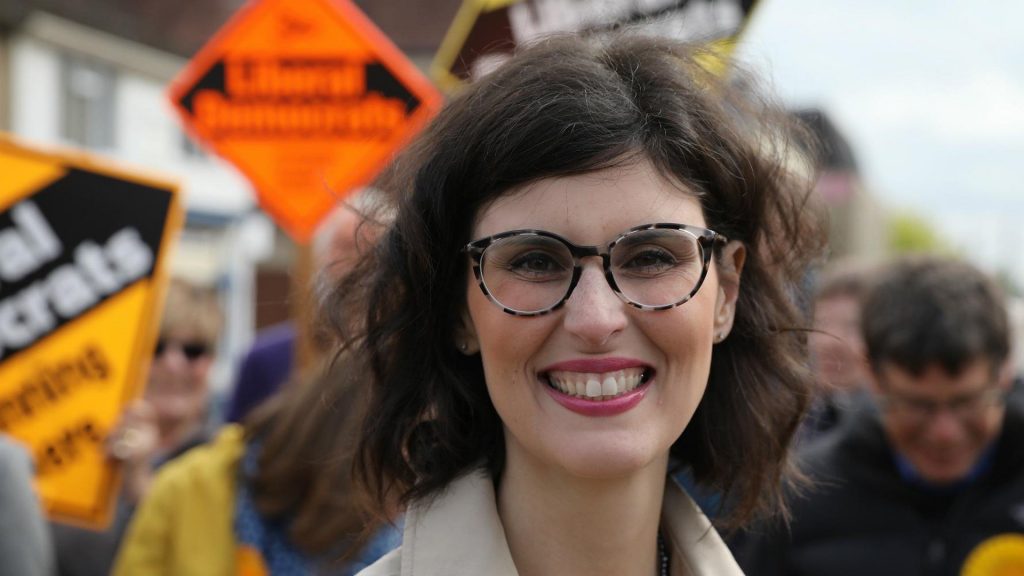 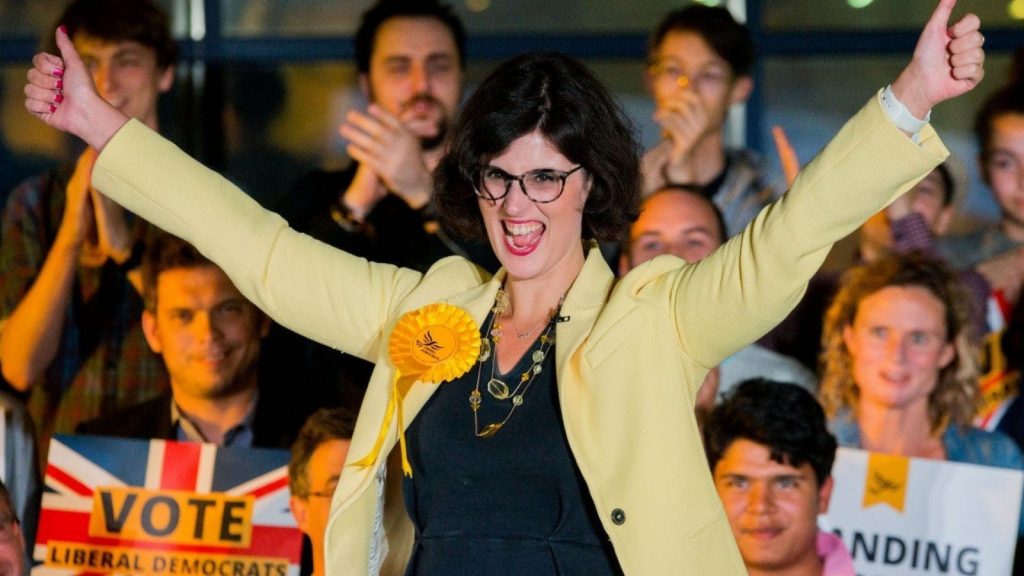