Peter is an experienced Chief Executive with a functional leadership background in strategy, sales & marketing and operations in FTSE listed companies.

Prior to Safestore, Peter held successive senior positions with the world’s largest hotel company, InterContinental Hotels Group plc (IHG). From 2007 to 2009, Peter served as Chief Executive of IHG’s Asia-Pacific region, based in Singapore with responsibility for more than 250 hotels and 60,000 hotel based employees.

From 2005 to 2007 he was IHG’s Chief Marketing Officer, where he led the worldwide rebranding and relaunch of the InterContinental and Holiday Inn brands. His earlier roles included Head of Global Brand Services from 2003 to 2005, where he led the rapid growth in IHG’s online business, call centre and travel agent relationships; and Head of Strategy from 2001 to 2003, where he led the development of the group’s successful strategy to deliver international expansion with low capital intensity.

He holds a First Class Honours degree in Law from Oxford University and is married with two children. 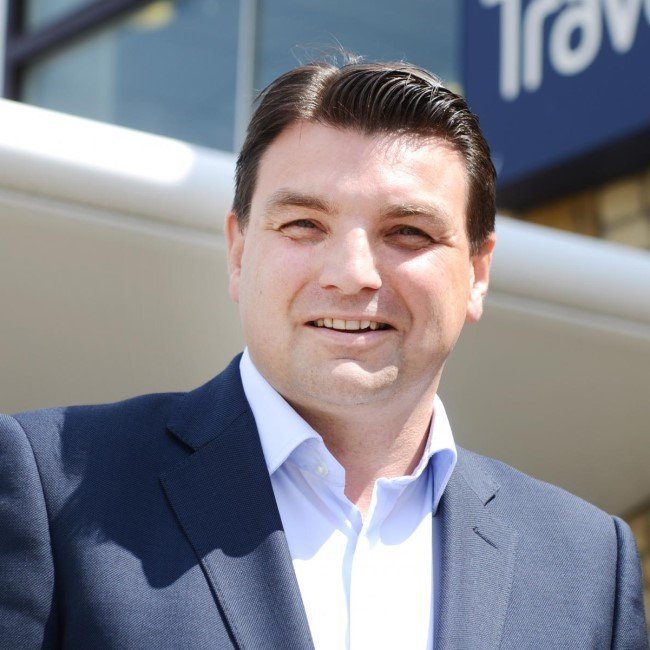