Raymond Blanc is one of Britain’s most respected chefs, and the Chef Patron at one of the ultimate gastronomic destinations in the country – Le Manoir aux Quat’ Saisons in Great Milton, Oxfordshire – a country house hotel and double Michelin starred restaurant which he opened in 1983.

Raymond is also responsible for the creative direction of the menus at upscale french restaurant chain Brasserie Blanc, where he also represents the brand to the press and the local community, including the Brasserie Blanc in Oxford.

Raymond is a best-selling author, and his BBC television series have included the Very Hungry Frenchman and Kitchen Secrets. In 2008 Raymond was made an OBE and is one of only three Frenchmen ever to receive the award. 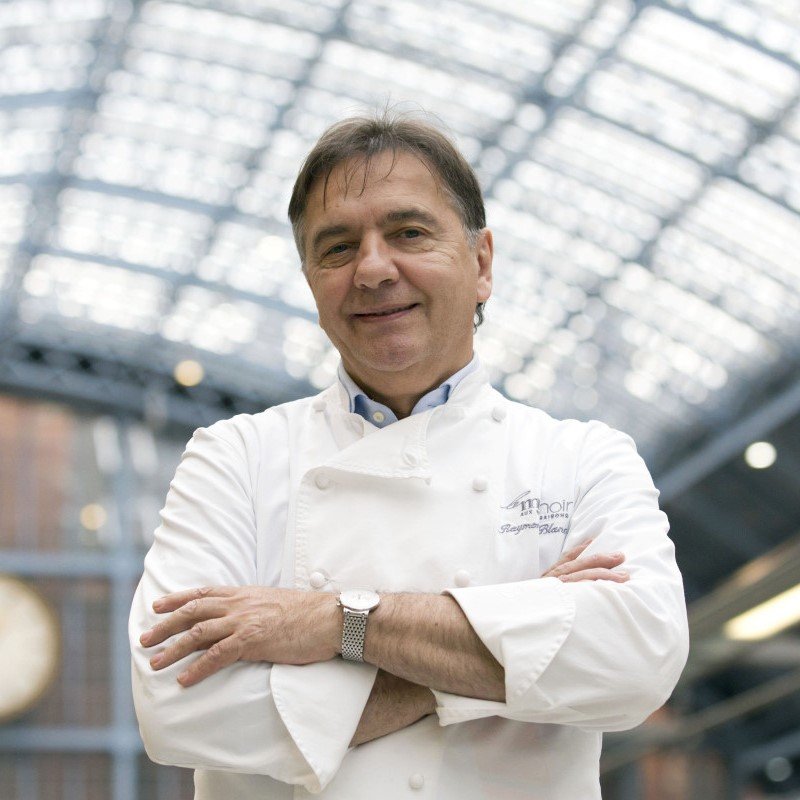 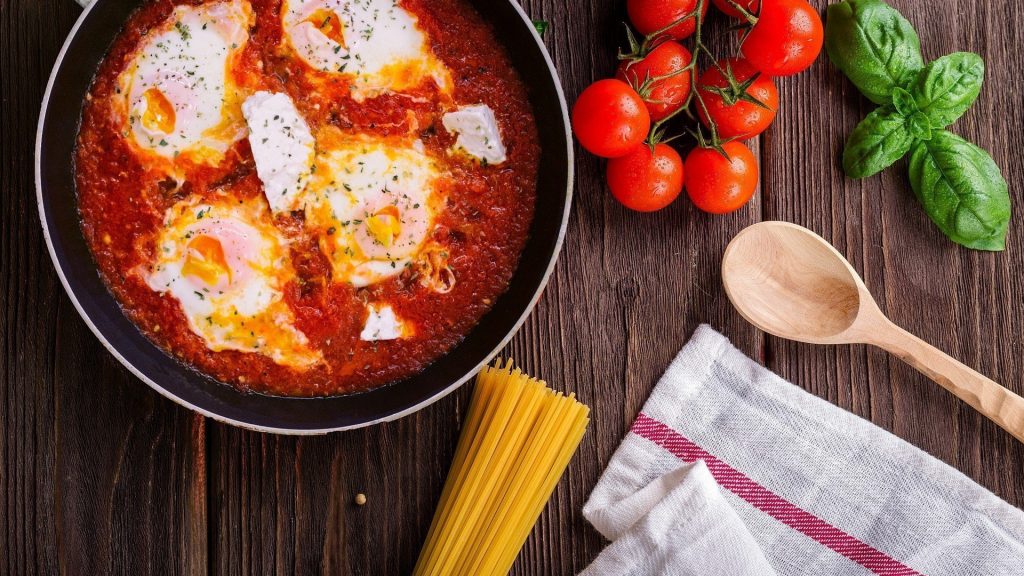 7 Cookbooks that showcase some of what Oxfordshire has to offer 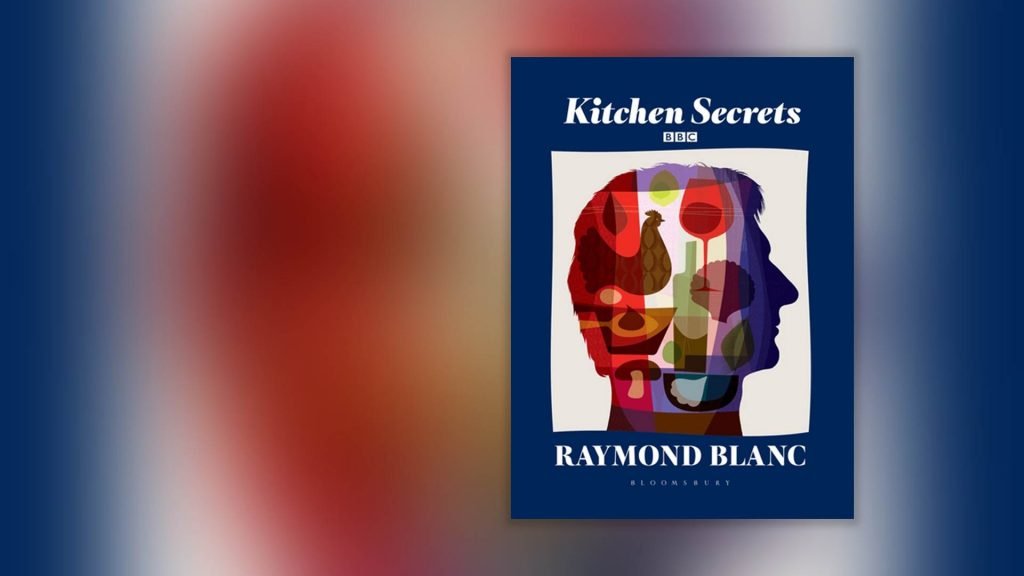 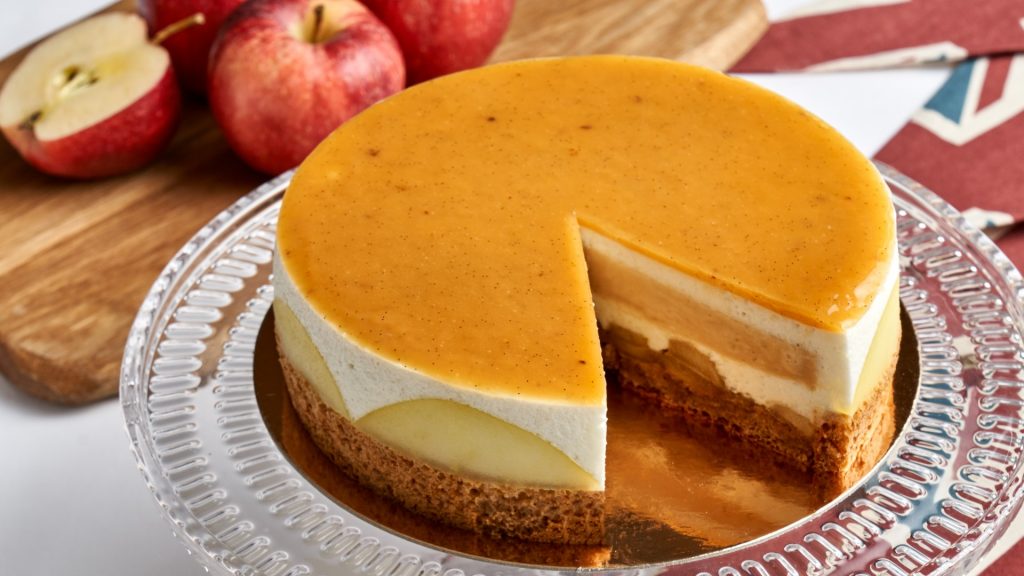 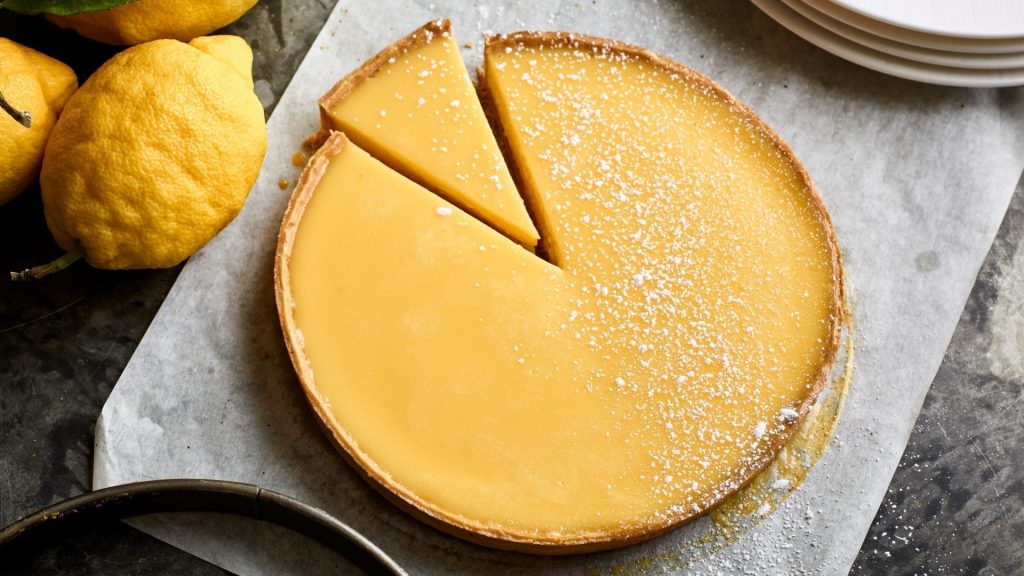 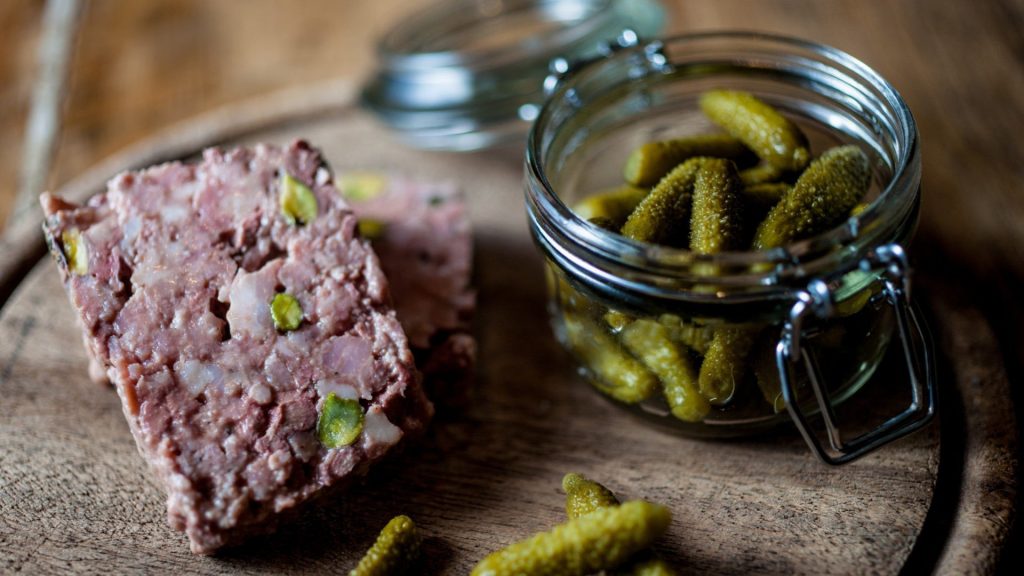 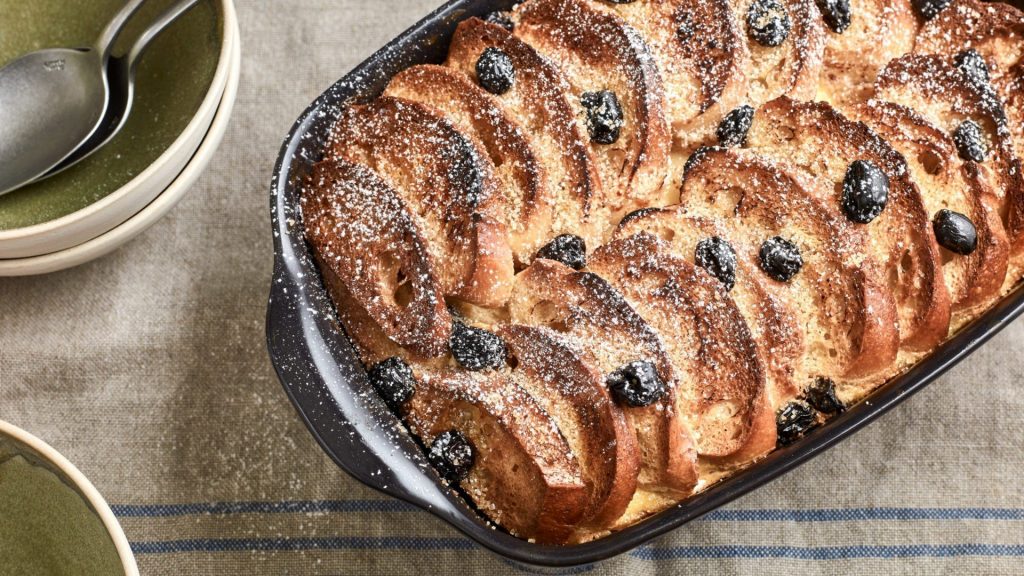 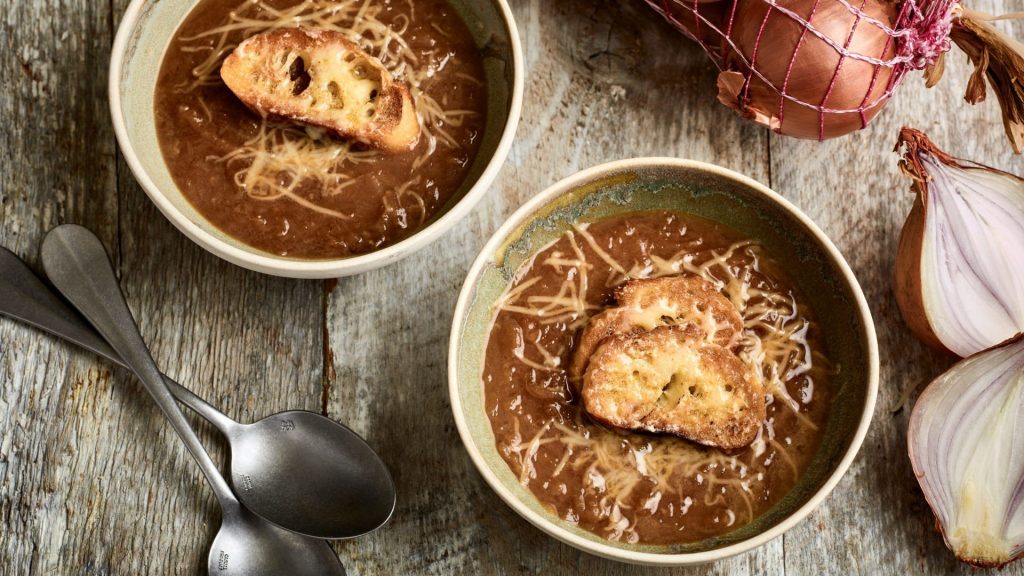 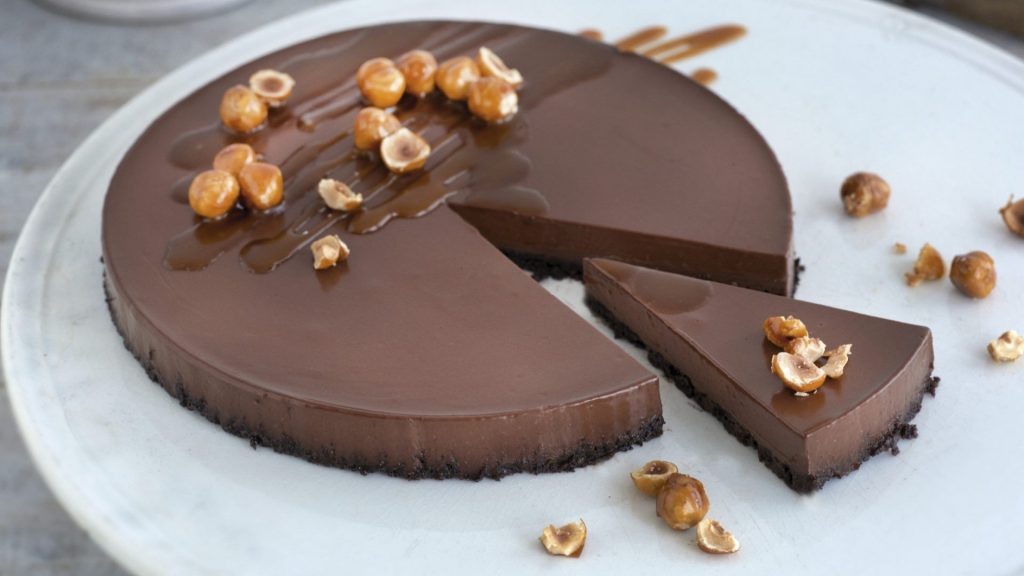