Robert Courts was first elected as the Member of Parliament for Witney and West Oxfordshire in the by-election in October 2016, and has been proudly serving the area ever since. He was re-elected in both the 2017 and 2019 General Elections, on both occasions achieving over 55% of the vote.

Robert lives with his wife, Kathryn, and two young children, Henry and Isabella, in Bladon.

Before his election to Parliament, Robert was a self-employed barrister for some twelve years. His practice, at 3 Paper Buildings in Oxford, focused primarily on personal injury and clinical negligence, with a trading standards prosecution specialism. Alongside his work at the Bar, Robert was elected as the District Councillor for The Bartons ward in 2014. Robert became Deputy Leader of West Oxfordshire District Council in 2016, standing down when he was elected to Parliament. He remained a District Councillor until May 2017, but donated his West Oxfordshire councillor’s allowance for that period to the OurBus Bartons local bus company.

Outside of his professional life, Robert volunteers for the Thames Valley Air Ambulance as a speaker. Robert is also a member of the St Martin’s Church, Bladon, Parochial Church Council. Robert has been a member of the International Churchill Society for many years, and reviews books about Churchill in the quarterly journal, Finest Hour.

In his spare time, Robert is an accomplished blues guitarist and enjoys cycling, swimming, and hiking. He is also a diver, giving him a great interest in the maritime environment; he is a member of the Maritime Conservation Society.

Robert is a Vice President of the Cotswold Line Promotion Group, as well as a member of the Berkshire, Buckinghamshire and Oxfordshire Wildlife Trust, Cycling UK – the Cycling Charity, and supports military charities. He is also a member of the Air League Council. 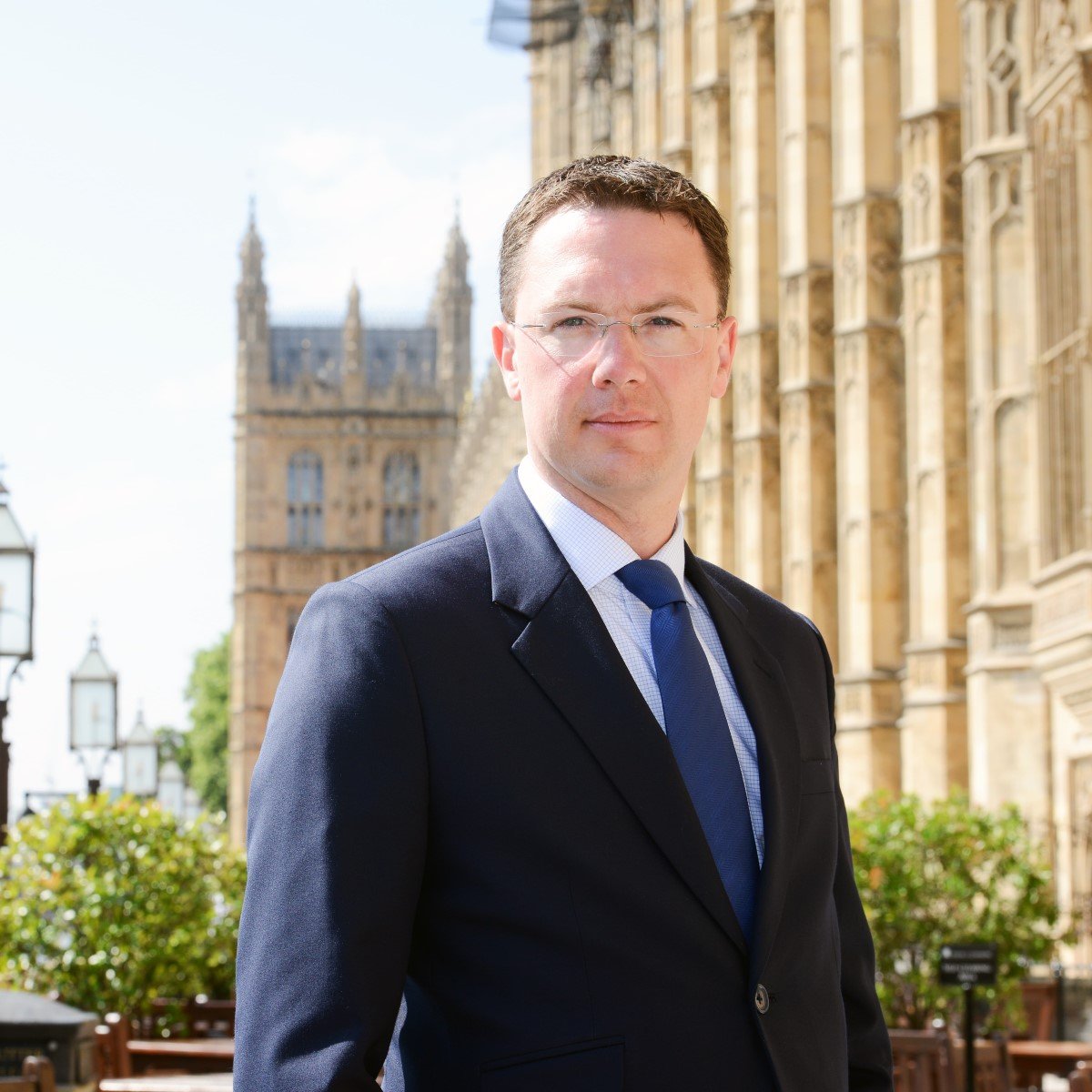