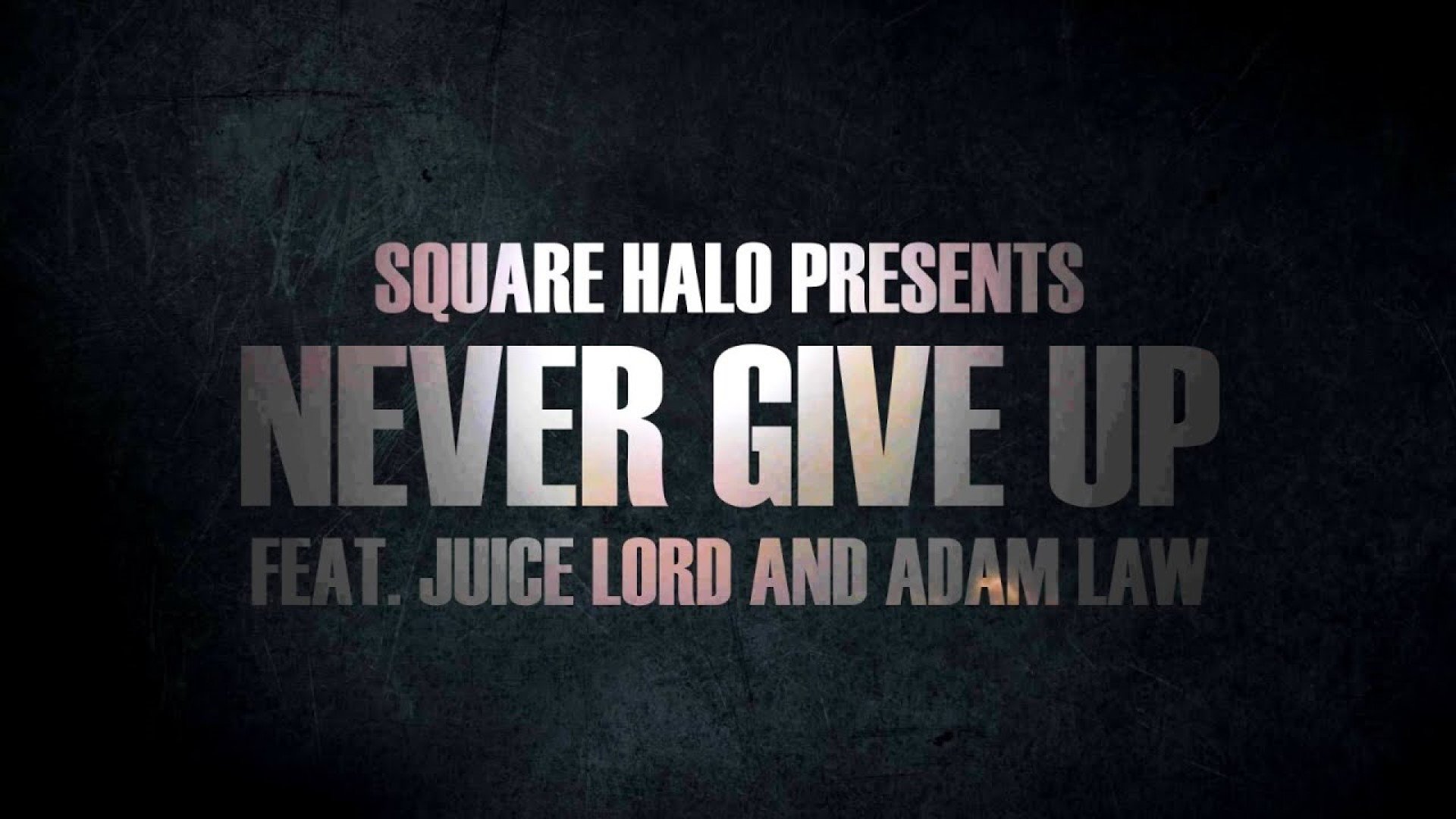 While the world’s attention has been focused on COVID-19, it’s been all too easy to forget that the pandemic has disrupted the spectrum of medical care, most notably from the indirect effects that result from the repurposing of health services to address the pandemic.

Thanks to the efforts of people like singer-songwriter and Oxford Brookes alumni, Demetrios Loukas, a member of an Anglo-American musical group called SQUARE HALO. Over the past 5 years, he has collaborated remotely with Minneapolis-based music produce, Treyvonce Ambers-Moore, to create ‘The Lyme Years’, an album that chronicles his life journey since he began developing symptoms consistent with Lyme disease. 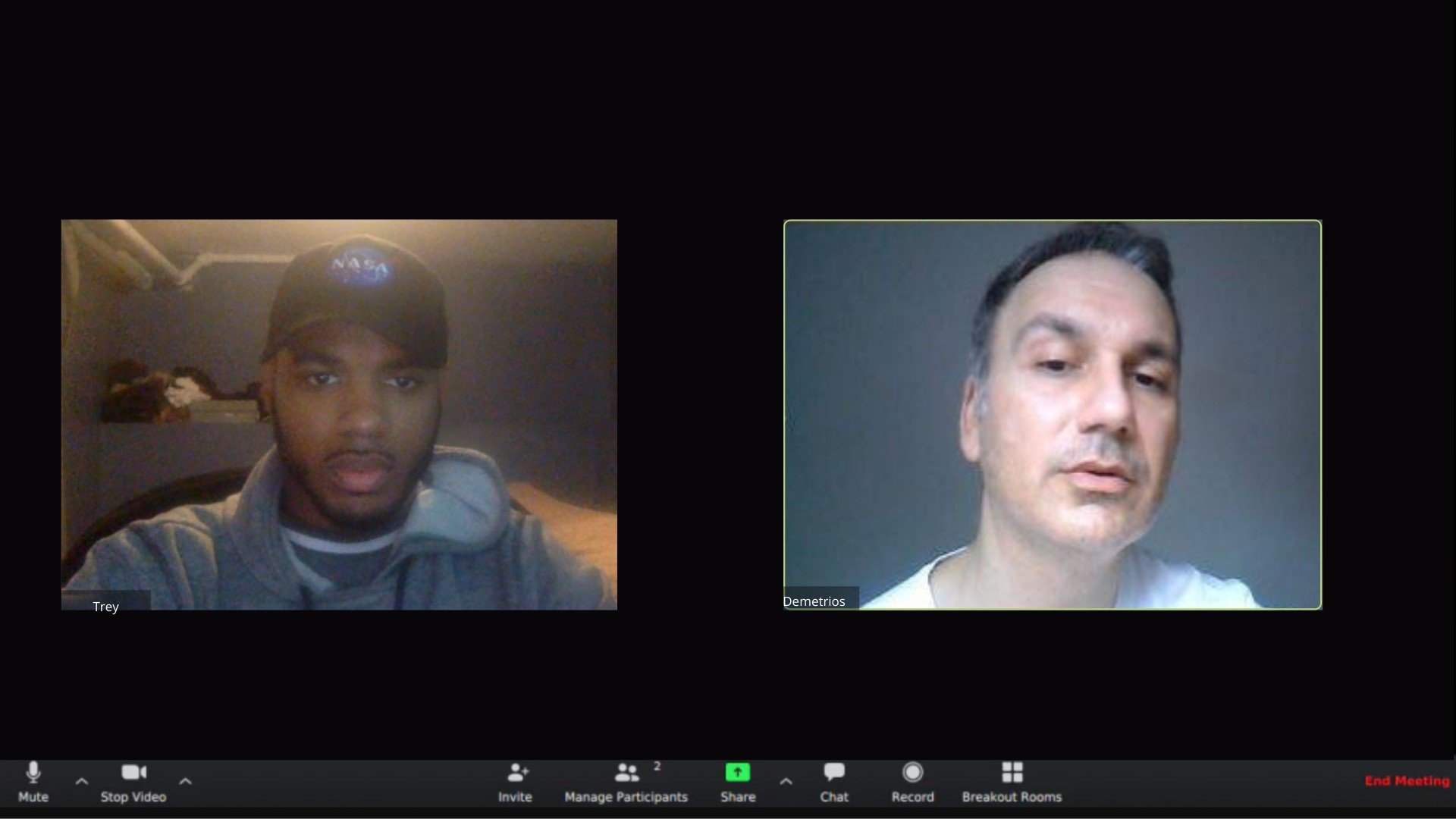 Demetrios contracted Lyme disease back in 2005 when he was training to be a primary school teacher in Oxfordshire. He was bitten by a Lyme disease-infected tick on a school trip to a farm, but unfortunately for him, the infection went undiagnosed and untreated until 2012. During those 8 years, his health deteriorated, and the infection festered, eventually attacking his heart and brain, nearly taking his life.

“My life has been an emotional, physical and spiritual roller coaster since I contracted Lyme disease, and the songs that comprise ‘The Lyme Years’ album are about my journey and the hard life lessons I’ve had to learn. Ultimately, the album serves to raise awareness of Lyme disease through sharing my personal story but, it’s also a way of introducing music listeners to our science-based lobby group – the FIGHT LYME NOW Campaign” says Demetrios.

“For me, song creation is cathartic and a way to share a lesson learned. I imagine it’s a wonderful feeling to discover your listeners relate to you. Writing and recording a song about an experience, especially an unpleasant one, definitely has psychological benefits, and warming up my voice and singing has never once failed to lift my mood. That said, vocal exercises require energy and focus, and when you have Lyme disease, you very often feel robbed of energy” he adds.

On the importance of raising awareness for Lyme disease, Treyvonce said, “I believe it’s important to raise awareness of this disease because it has very serious symptoms and it’s not yet widely known by the general public. With the increased publication, we can attempt to lower the amount of Lyme disease cases worldwide by informing people of its whereabouts. Music is a great way to raise awareness, especially among young people, because of its appeal and influence.

“We can only hope that our songs inspire people to continue pushing onwards with life. ‘Never Give Up’, a song from our forthcoming album ‘The Lyme Years’, seeks to empower with lyrics such as “Everybody goes through life, so don’t give in”, while ‘Cherish’ is about loving life with “Only love belongs and forgiveness is the way you move on”. No matter what, spreading positivity is absolutely necessary for maintaining our strength.

“In ‘The Lyme Years’ album, Demetrios lyrically details loneliness, traumas and the reality of not knowing if tomorrow is guaranteed. Although this disease causes great suffering for many people around the world, interestingly, Demetrios has somehow flipped his mental perspective by writing songs of hope such as ‘Never Give Up’, ‘Cherish’, ‘I Come Alive’ and ‘Ain’t for the Money!’ which encourage an optimistic approach to life.”

About his contribution, Minneapolis-Minnesota based rapper Malik Curtis (AKA Juice) Lord who features on our Lyme disease awareness song ‘Never Give Up’, said, “I would say my contribution was to spread awareness. Trey told me about this record while I was in a session, he played the beat and honestly, it wasn’t my usual sound but other than stepping out of my comfort zone musically, the message was most important and that is what I am about; spreading information and love through the arts. To be part of this project was an honor.”

And speaking about the work, Adam Law, an electric guitarist from Richmond, Virginia, who features in numerous songs on the album including, ‘Never Give Up’, said, “Some of the most passionate projects are those that are rooted in something personal. Demetrios’ long term battle with Lyme disease was just that. And this record was a way for him to turn a negative experience into a positive one.

“Working with Demetrios and Trey has been really rewarding. They are very communicative and give good solid direction for what they want to accomplish. Having done many guest artist recordings, it can be difficult when given little to no direction. This was not the case with Demetrios and Trey, as they had a clear vision for what they wanted to accomplish. Their professionalism and love for music made this project nothing but a positive experience.” 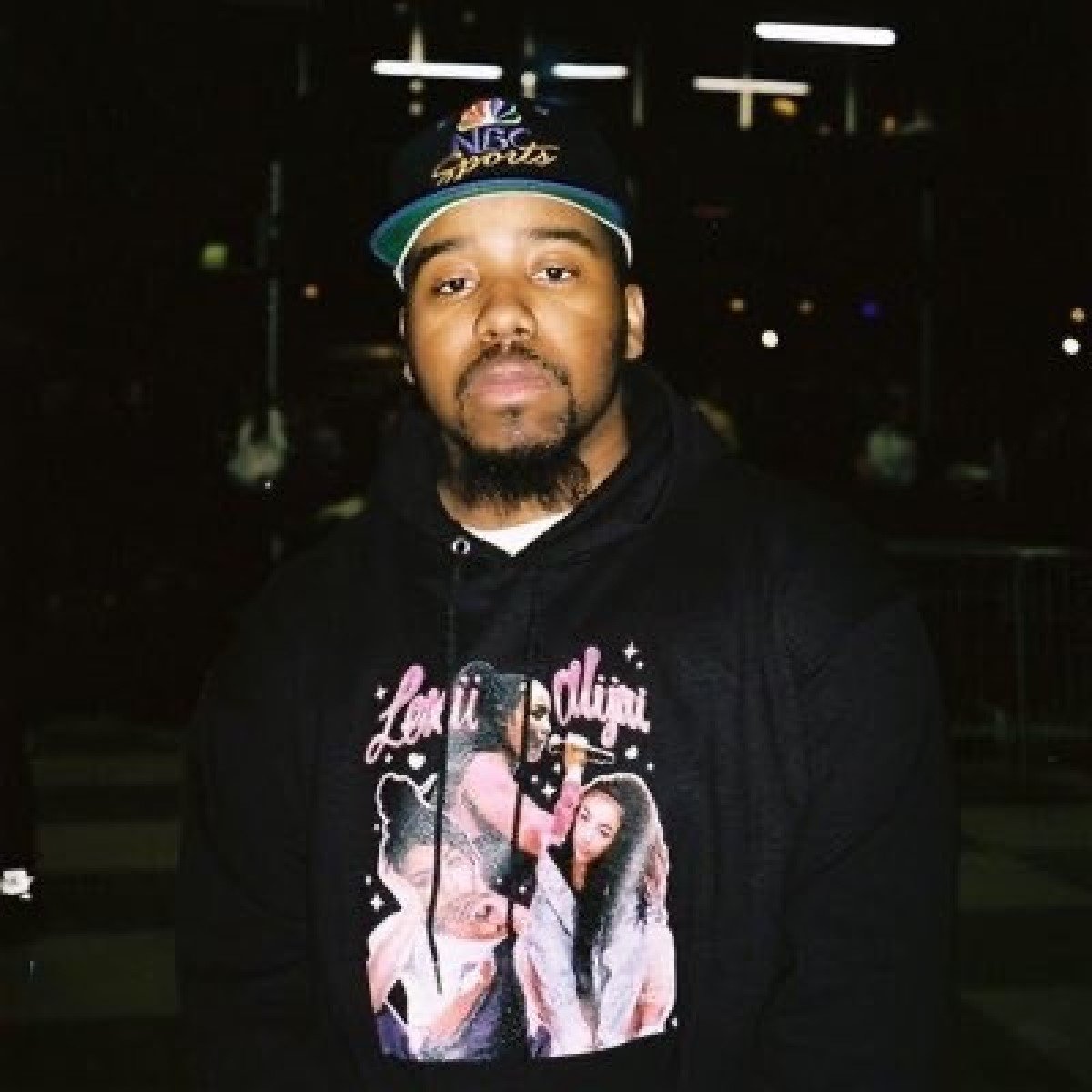 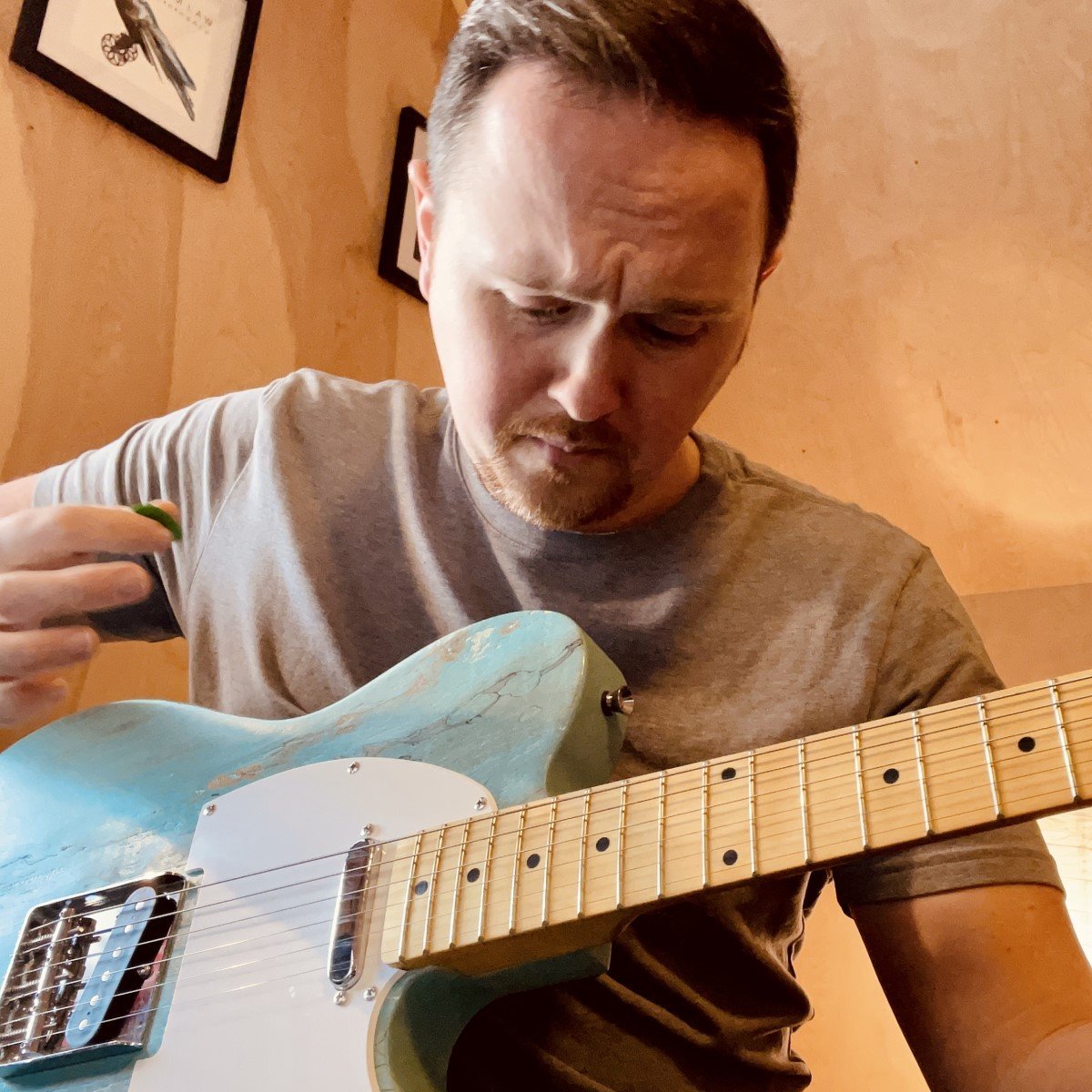 Left to right: Minnesota-based rapper Malik Curtis AKA Juice Lord and Virginia-based electric guitarist Adam Law who feature on the Lyme disease awareness song ‘Never Give Up’ by SQUARE HALO.

But what exactly is Lyme disease?

According to the Public Health England/NHS, Lyme disease is a bacterial infection that can be spread to humans by infected ticks. It’s usually easier to treat if it’s diagnosed early. Many people with early symptoms of Lyme disease develop a circular red skin rash around a tick bite. The rash can appear up to 3 months after being bitten by a tick and usually lasts for several weeks. Most rashes appear within the first 4 weeks. But a misdiagnosis or late diagnosis can result in long-term illness.

According to the government’s Lyme epidemiologyand surveillance figures, there were 1579 laboratory-confirmed reports of Lyme disease in England and Wales in 2017. The government also estimates that there are between 1,000 and 2,000 additional cases of the disease each year in England and Wales that are not laboratory diagnosed. And it appears that laboratory-confirmed reports of Lyme disease have steadily risen since reporting began in 1986. What this means is that thousands could have Lyme disease without knowing.

Giving a precise diagnosis of Lyme disease can be difficult, according to medical experts.

On why people were not being reliably diagnosed and effectively treated by the NHS, he added, “There have been studies questioning the full accuracy of the UK tests, and suggesting that a different set of tests, currently performed in Germany and the US, may be more accurate. Furthermore, treatment regimes for chronic Lyme disease are not recognised fully in the UK.

Continued research and awareness about Lyme disease will be crucial for improving treatment and diagnosis. Developing more reliable diagnostic tests, identifying which patients are most likely to benefit from which antibiotic treatments and taking measures to control tick populations will all be essential for reducing the occurrence of this disease in the future.

You’ll find the SQUARE HALO songs on their YouTube channel. 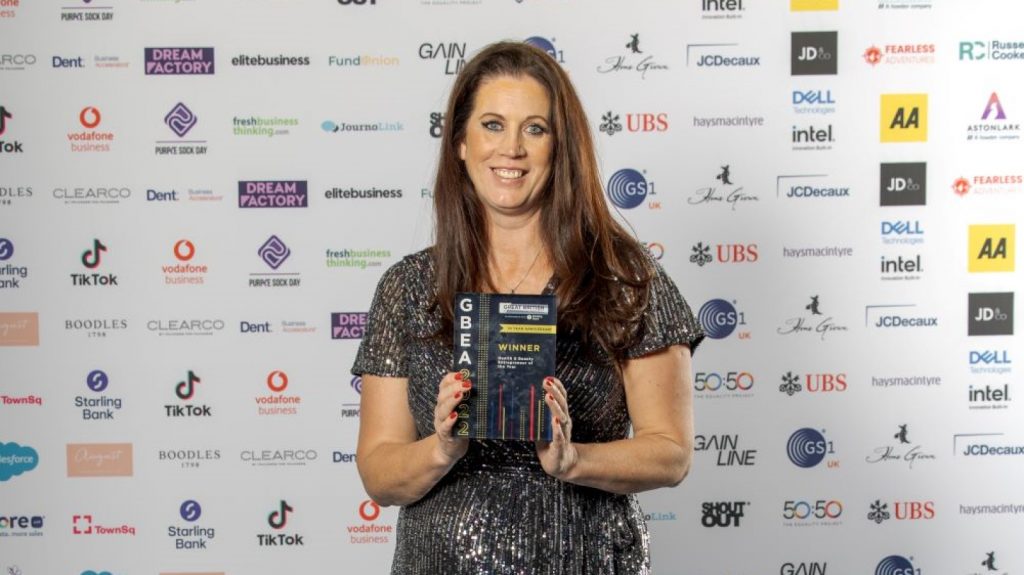 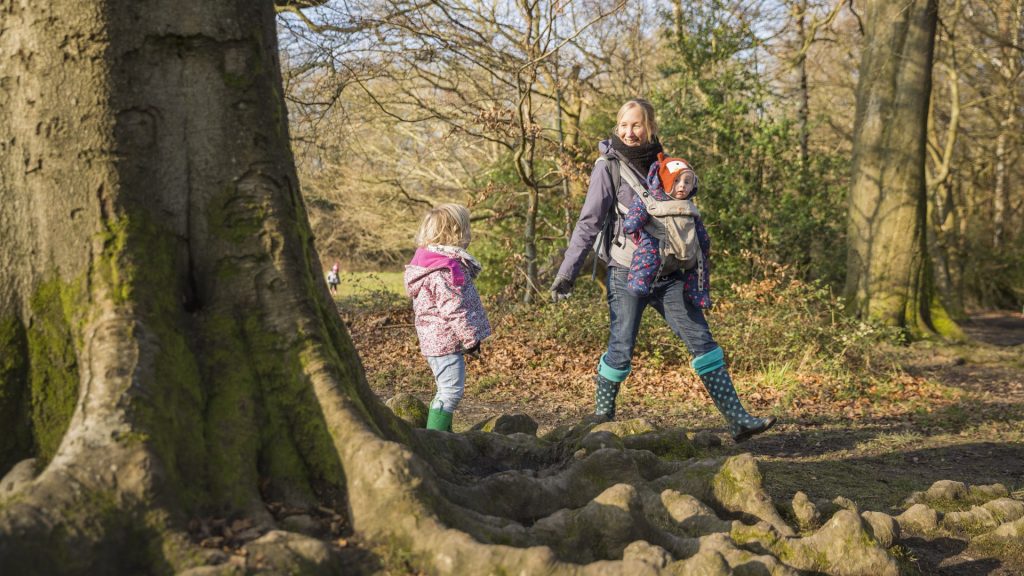 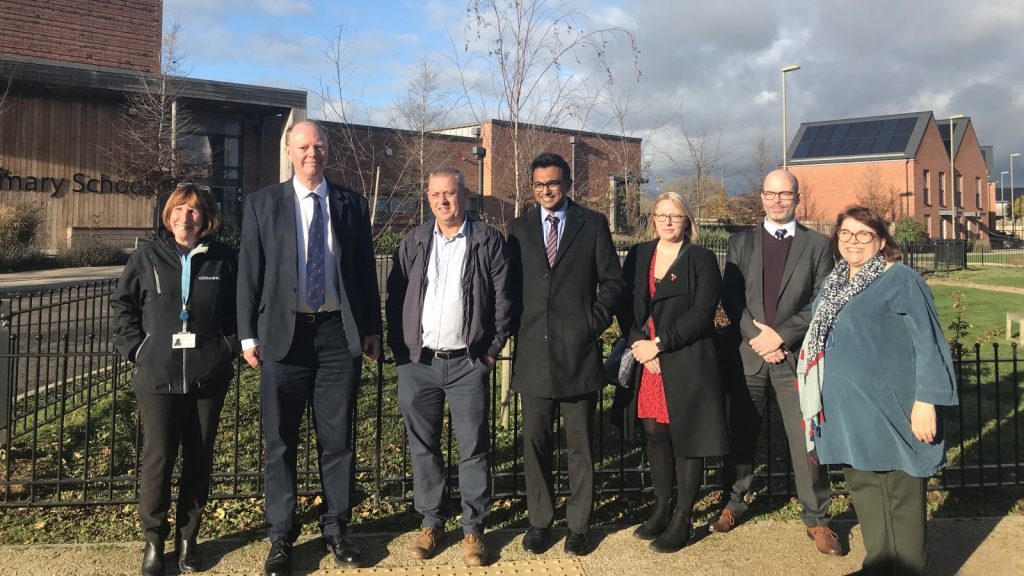 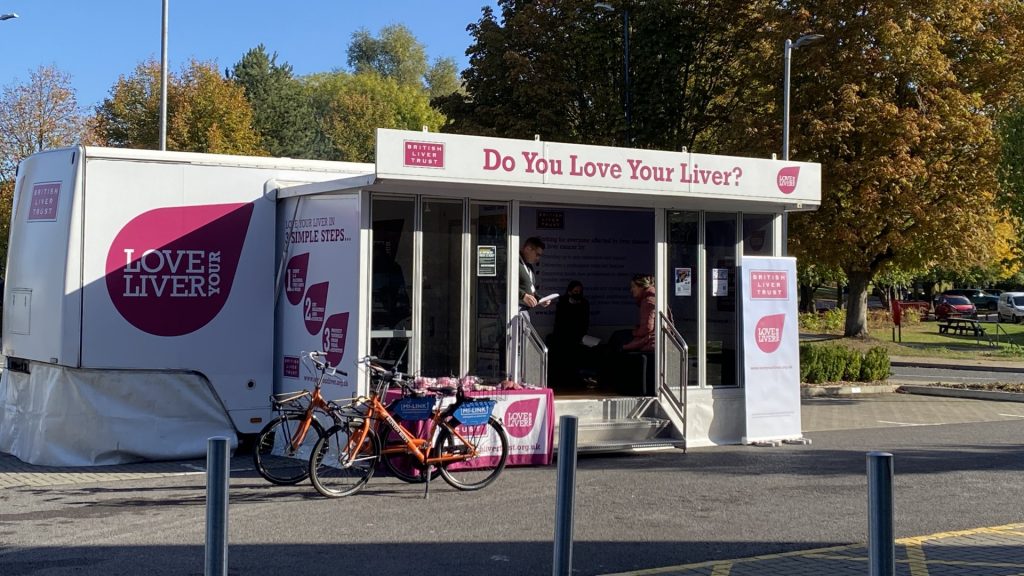 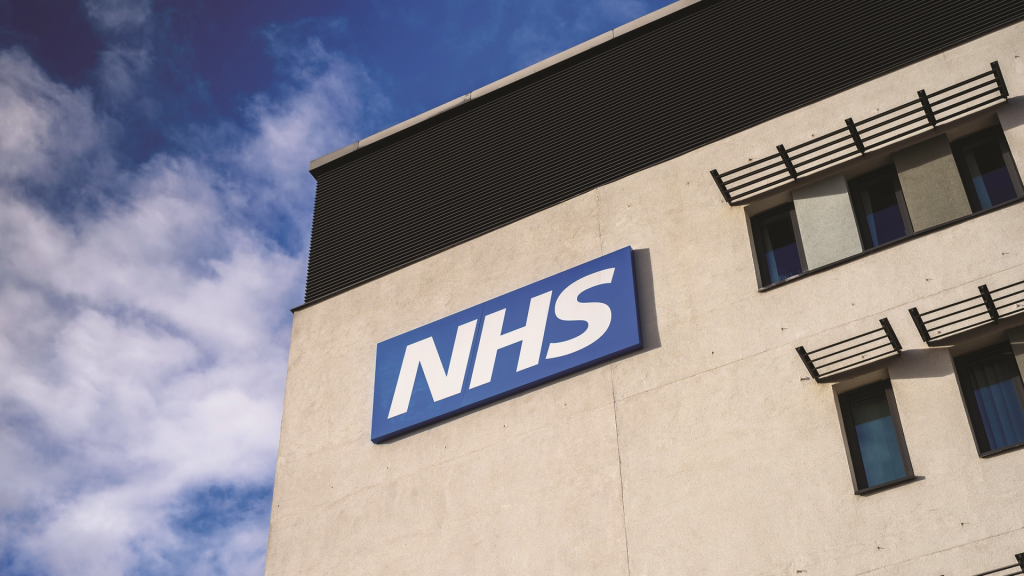 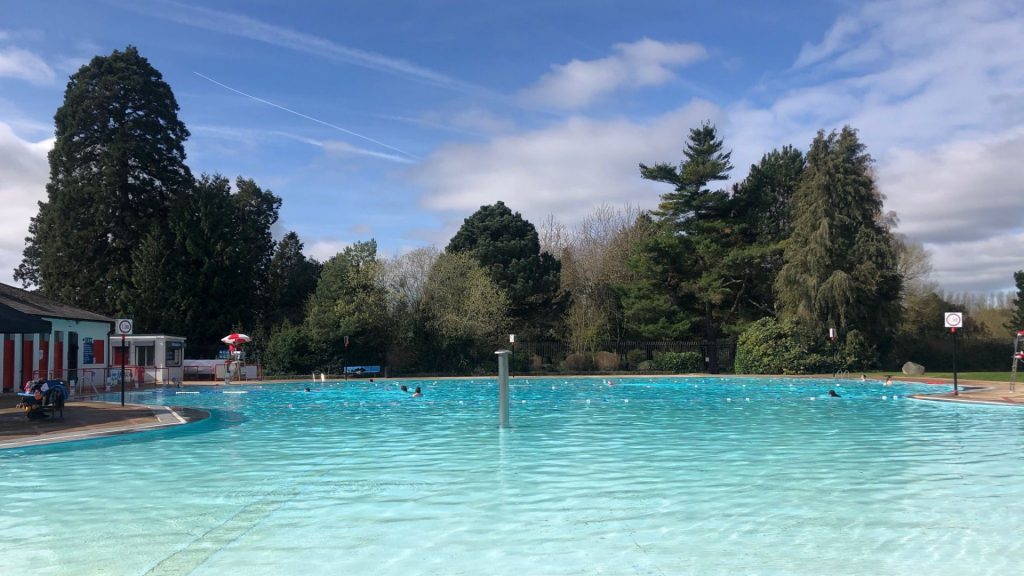