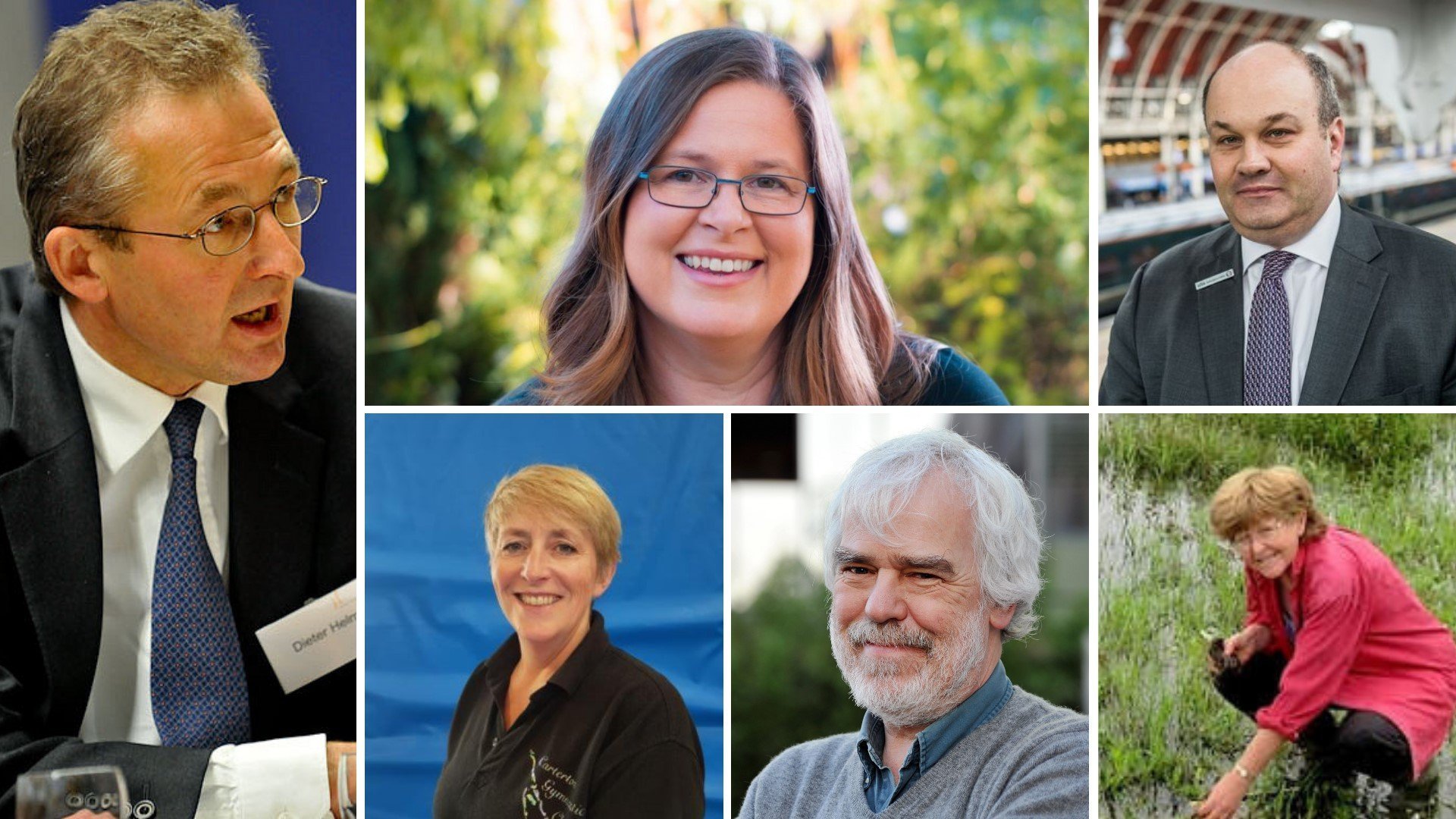 A raft of people across Oxfordshire have been recognised in the Queen’s 2021 New Year Honours List. The Honours List, with 1,239 people, continues to champion diversity at all levels and celebrates the breadth of service given by people from all backgrounds from all across the UK.

Here are all the Oxfordshire people recognised in the New Year Honours List 2021.

Officers of the Order of the British Empire

William Ian David PLAISTOWE
For services to the Care of the Elderly and Education (Watlington, Oxfordshire)

Members of the Order of the British Empire

Richard Christopher BROWN
Co-chair, Ataxia UK. For services to People with Disabilities and to the community in Middle Barton, Oxfordshire (Chipping Norton, Oxfordshire)

Medallists of the Order of the British Empire

Thomas William Robert CROFT
For services to the Arts and to Charity during the Covid-19 Response (Oxford, Oxfordshire)

Richard Hugh THOMAS
For services to Healthcare and to the community in South Oxfordshire and Berkshire (Finchampstead, Berkshire)

Dr Judith Ann WEBB
For services to Conservation of Wildlife and Habitats in Oxfordshire (Kidlington, Oxfordshire)

Overall, 1,239 people are on the main list issued by the Cabinet Office, with half being women and 14% from an ethnic minority background. Around 800 people (65%) are recognised for work in the community.

The youngest recipient on the list is 20-year-old Samah Khalil, the Youth Mayor of Oldham, who receives a BEM. Lewis Hamilton, who took his seventh title in November, has been knighted, and actress Sheila Hancock was made a dame.

An MBE for Anne Baker, a charity volunteer ages 106, makes her the oldest recipient on the list, and the oldest ever recipient of an honour.