Steeped in military history, Abingdon Airfield, also known as RAF Abingdon, was opened in 1932 by the Ministry of Defence, primarily being used by the Royal Air Force.

In total, 27 squadrons were based at the airfield during its 60 year RAF tenure, which came to an end in July 1992 following a review of defence requirements.

But it has now gained a second lease of life, with Abingdon track days now occurring regularly throughout the year for both cars and bikes, as well as driving experience packages in Supercars, Trucks and Muscle Cars to name a few.

And with its high-quality asphalt surface and huge run-off areas, it makes an ideal location for Car track days, especially for beginners who are just getting a taste for the thrills of superfast driving.

The track layout features a mix of technical corners with long straights, enabling speeds in excess of 100 mph without the risk of colliding with barriers. 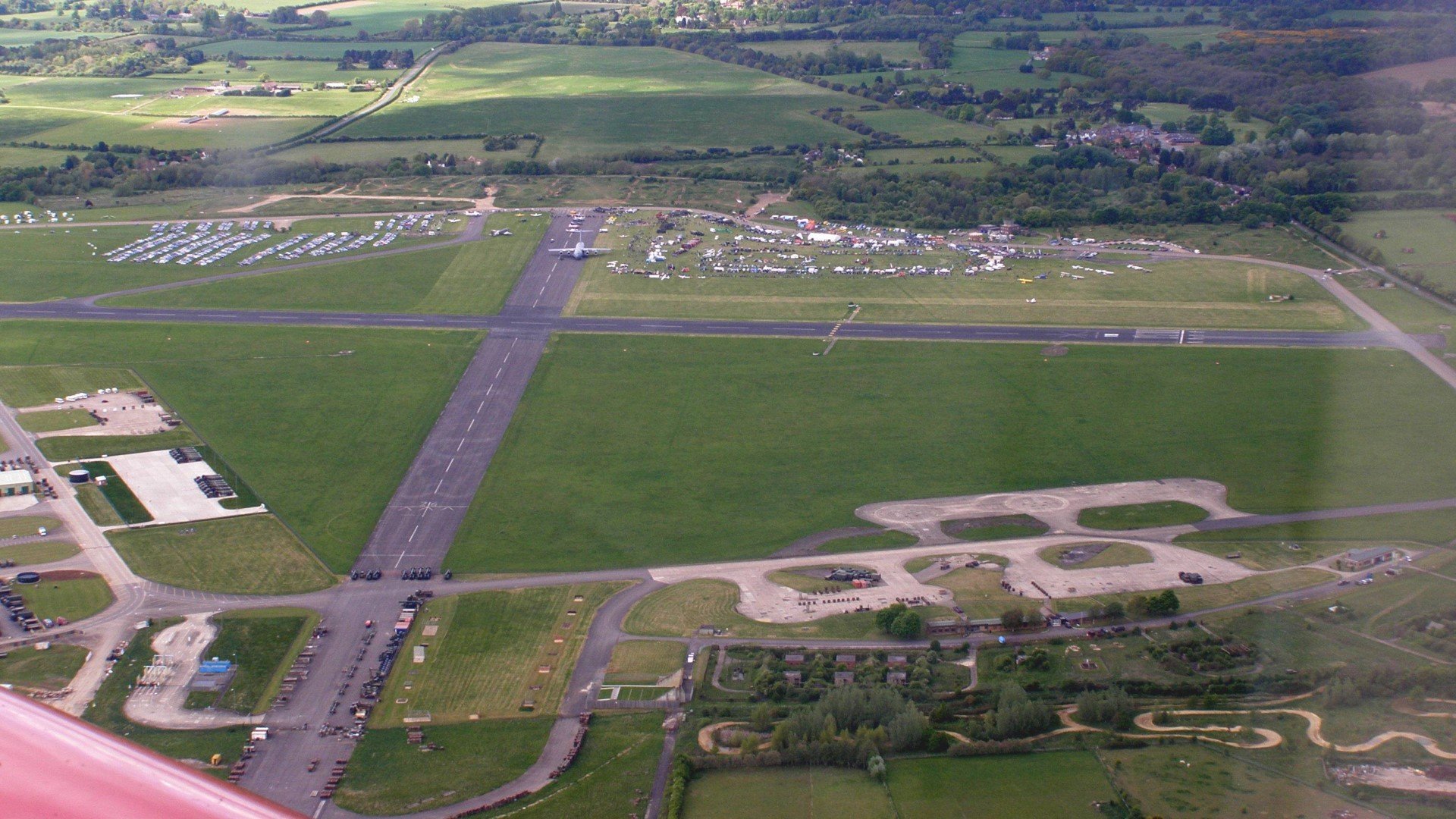