Abingdon Lawn Tennis Club has for over a century been a focus for tennis players in the Abingdon and South Oxfordshire area.

The courts and clubhouse are located beside the Rugby Club and football pitches in the Southern Town Park, Lambrick Way in Abingdon.

The club has six floodlit courts and provides all-year-round tennis playing opportunities for players of all ages and ability levels.

The programme of activities caters for social tennis, competitive league play and includes coaching for adults and juniors by the professional club coach.

New members are always welcome, and they will find that by joining the club they will meet a friendly circle of people with whom they can play tennis and socialise.

The tennis club was originally formed in the early 1900s in Albert Park as part of the Abingdon Croquet and Tennis Club. In Albert Park, club members played tennis on four grass courts. In the mid-1980s the club moved to its current location on The Southern Town Park off Lambrick Way. Here the facilities expanded to six all-weather courts, all of which are now floodlit to allow tennis to be played all-year-round up to 10:00 pm every day. 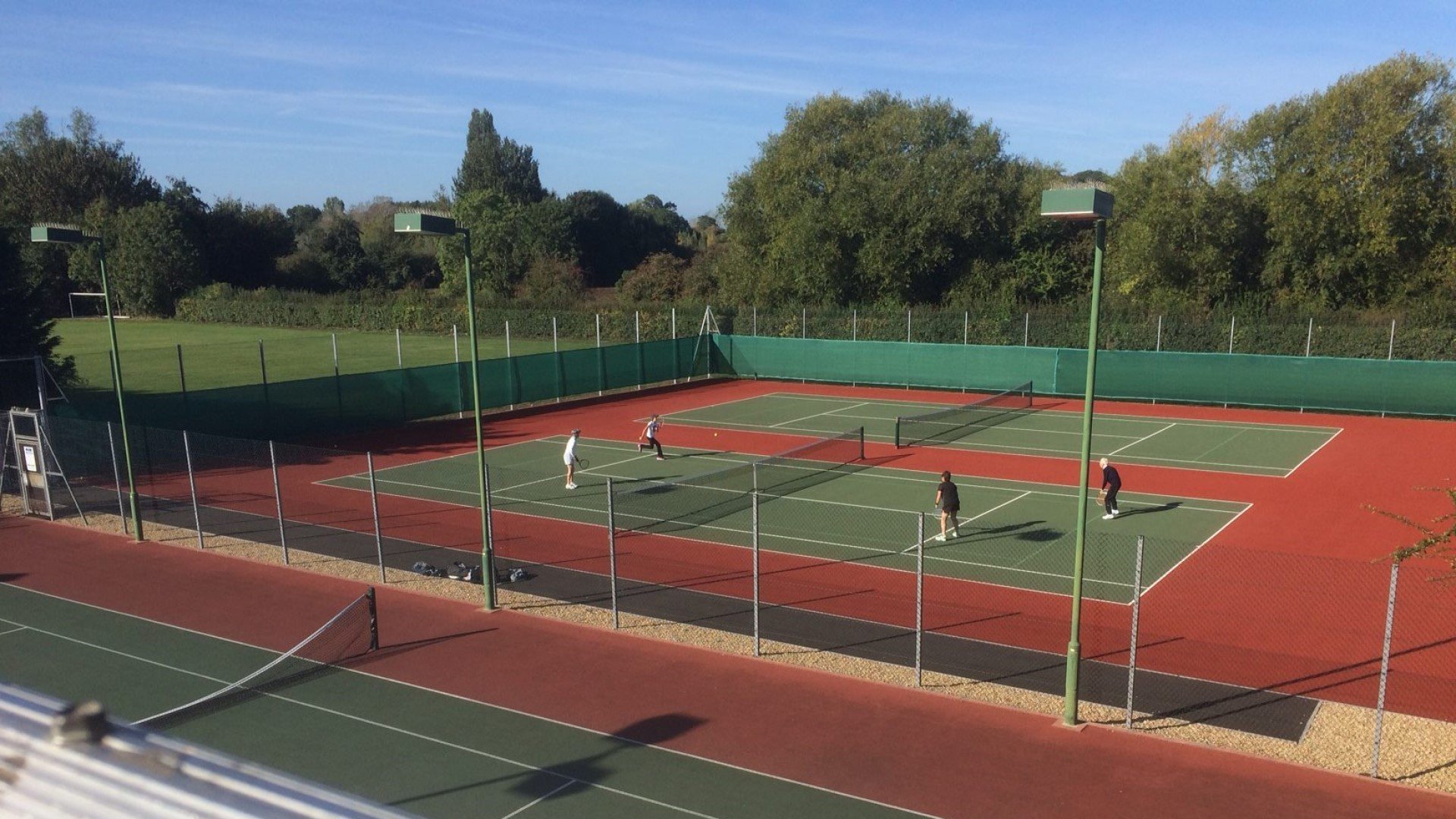