Asthall Manor is an intriguing place – a Jacobean manor house surrounded by a garden, woodland and meadows that blend into the glorious landscape beyond.

Overlooking the swans and stumpy willows of the Windrush Valley, Asthall Manor dates from the early seventeenth century but probably occupies a medieval site. Lady Joan Cornwall and her son Sir Edmund Cornwall are believed to have lived in it during the fourteenth century.

It is a private home that, in more usual times, regularly welcomes visitors to wander its meandering paths, discover its secret spaces and connect with nature, art and each other.

The present house – or an earlier version of it – was probably built for the Jones family, who occupied it until the 1670s or 1680s, followed by the Peacock family and then from the mid-eighteenth century to much of the nineteenth, by the Bateman family.

The Manor was a convalescent home during the first world war, and in 1919 it was bought by Lord Redesdale, father of Nancy and the other infamous Mitford sisters who lived there from 1919-1926. Nancy’s fictional Alconleigh is based on Asthall Manor, as well as Redesdale’s other houses. In 1926, the Manor was sold to the Hardcastle family, who retained it until 1997.

The present symmetrical appearance of the house has resulted from alterations made for the Batemans in the nineteenth century, and for Lord Redesdale, in the 1920s. Lord Redesdale also converted the barn into a ballroom/library, with its huge bay window and Jacobean-style ceiling, and built the cloisters to connect this new ballroom and the rooms above it to the main house.

The garden was designed and largely planted by Isabel & Julian Bannerman in 1997-98 and has featured in several books and magazine articles. It is open once or twice most years for the National Garden Scheme and occasionally for other events. The house was also slightly reduced in size in 1998-99.

The main opportunity to visit Asthall Manor is during the acclaimed on form exhibition of sculpture in stone. This is biennial and normally takes places in the even years (2018, 2020…) using the grounds and a few of the Manor’s interiors as a backdrop.

There are plans afoot to make fuller use of the Manor’s walled garden, which currently houses the Potting Shed cafe (an occasional pop-up) as well as compost heaps, vegetable beds (converting to no-dig), and a big all-purpose barn. 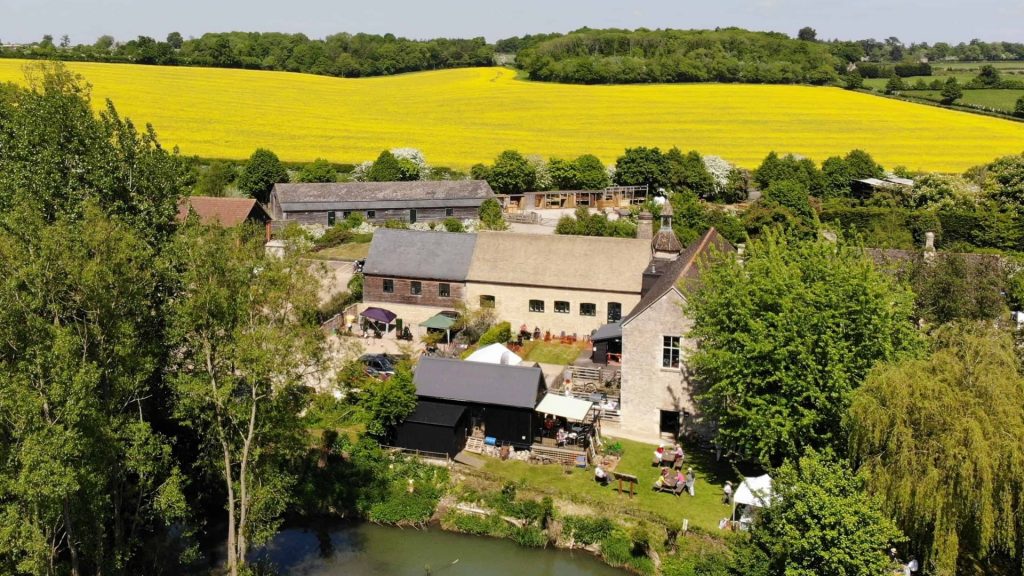 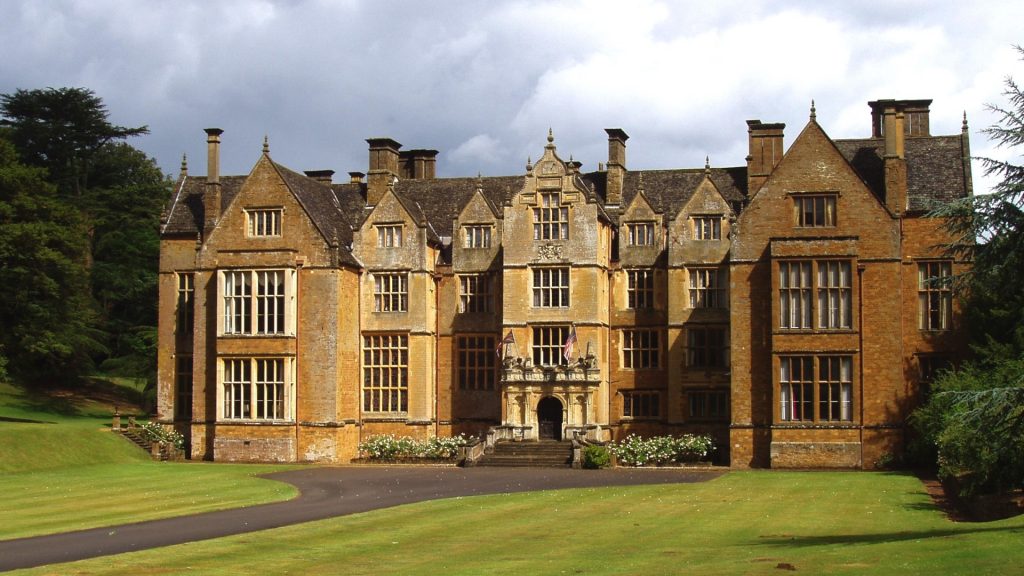 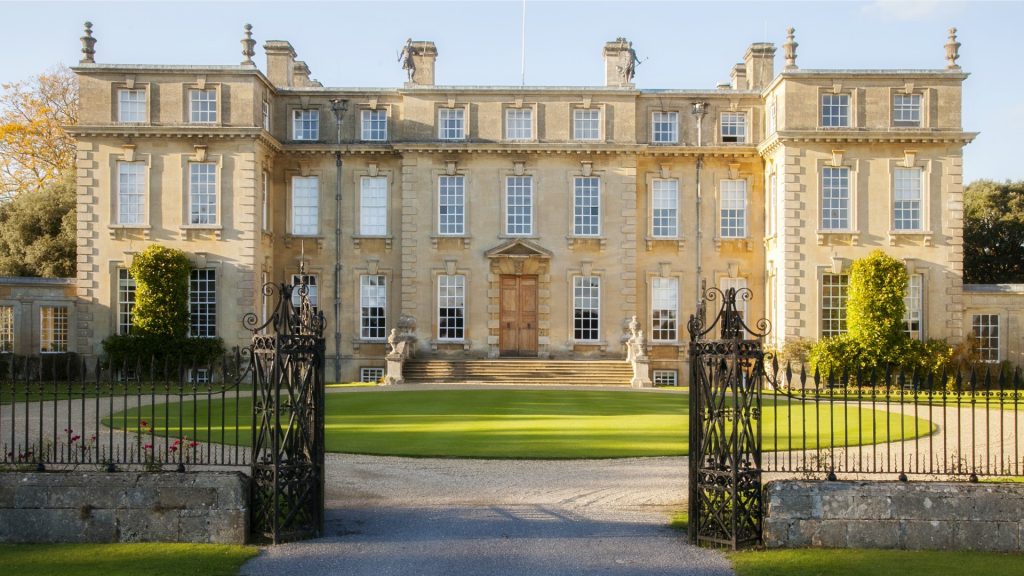 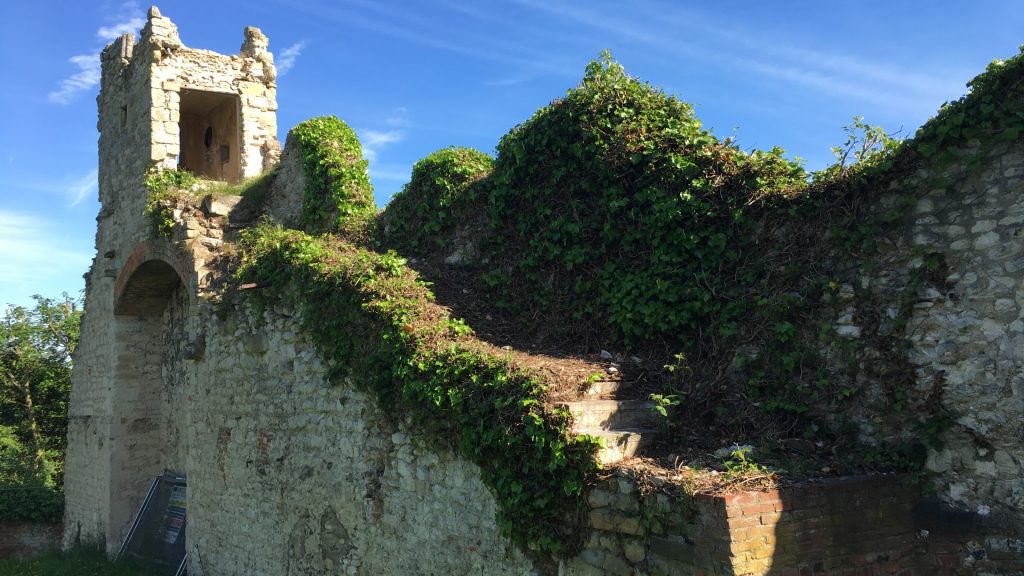 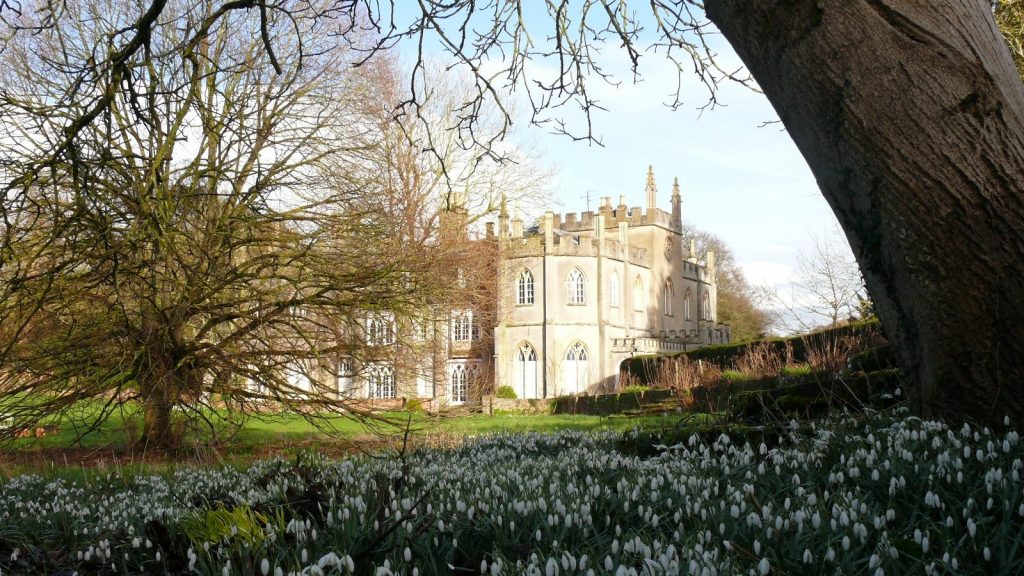 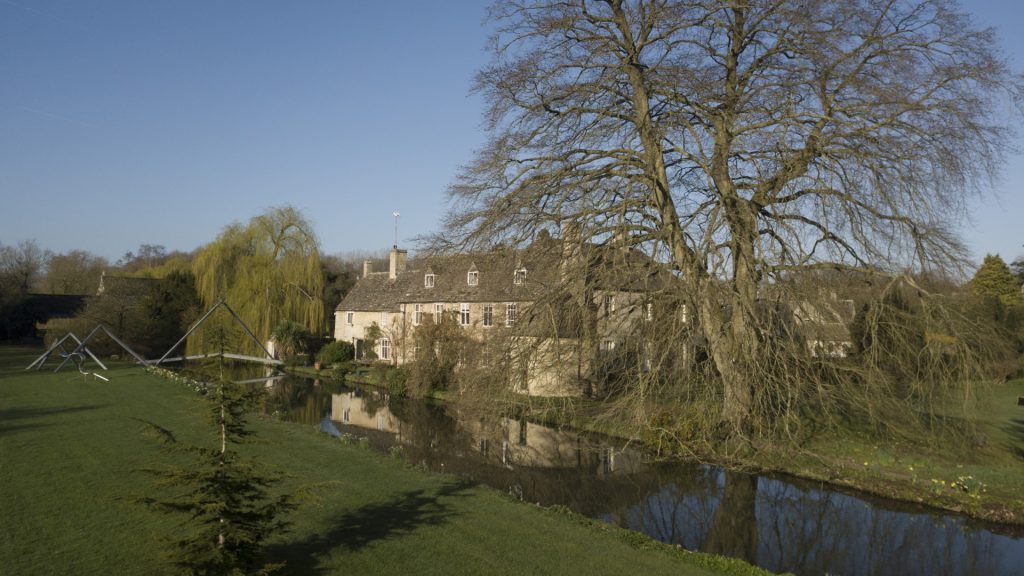