Castle Quay is the home of shopping, dining and leisure in the heart of Banbury, Oxfordshire. Castle Quay has it all in Banbury – enjoy entertainment at The Light, great food and drink at the Waterfront, and over 60 of your favourite stores.

The Light is a true reflection of the Council’s ambition to revive the canal side and anchors the Waterfront’s leisure offering, along with three further restaurants.

Premier Inn has also opened at Castle Quay Waterfront. This modern hotel has 117 rooms, including double, twin, family, and accessible rooms, as well as 20 enhanced Premier Plus bedrooms and a canal-side Thyme Bar & Grill restaurant.

Lock29 is a sustainable community destination in the heart of Banbury. The venue features diverse and exciting food and drink artisans, a casual pop-up cinema for secret cinema clubs and educational activities, and space for events open to the whole community.

Along with an edgy independent retail offer that binds it together, Lock29 in the centre’s former BHS store is a unique creative space that will pay homage to its hometown whilst reaching out to visitors from far and wide.

Lock29 started life with a vision to breathe new life into the canal side destination and rethink a critical, abandoned space with such creativity that the benefits for the community will be immediate. The diverse offer within Lock29 provides something for the whole of Banbury and beyond.

Visiting after 6.00pm?
Most entrances to Castle Quay Shopping Centre are closed after 5.30pm. However, the Banbury Market Entrance (near The Entertainer store) and The Lock29 Entrance (opposite the multistory car park) remain open after 6.00pm.

Castle Quay offers a variety of facilities to make your visit to Banbury as comfortable and convenient as possible.

Assistance dogs
All dogs are welcome at Castle Quay, a maximum of two dogs per customer is permitted, all dogs must remain on a lead, and no dogs are to be left unattended whilst visiting the centre.

By bicycle
Banbury is well served by bicycle routes, and Castle Quay has bicycle racking provided by the Oxford Canal outside Premier Inn and on Bridge Street.

By car
If you’re visiting Castle Quay by car, you will find it in the centre of Banbury, just a short drive from the M40 and several major A roads connecting Banbury to the rest of Oxfordshire, Buckinghamshire and beyond. Follow your satnav to OX16 5UN.

South Car Park is located off Cherwell Drive and is the closest car park to the main Castle Quay Shopping Centre and Lock29.

North 1 car park is located off Spiceball Park Road and is the closest car park to The Waterfront, where The Light and canal-side restaurants are situated.

The height restriction is 2.2 meters. To find our car parks on your Sat Nav, use the postcode OX16 5UN.

For an accessible route to The Light cinema & entertainment venue, as well as the outdoor terrace, please use the lower ground level of the North 1 car park.

The car parks are open 24 hours, with free parking between 6.00pm and 7.00am. Paying for parking could not be easier, with facilities to pay by any major debit or credit card and coins or notes.

EV charging is available at North 1 and North 2 car parks.

Visiting after 6.00pm?
Most entrances to Castle Quay Shopping Centre are closed after 5.30pm. However, the Banbury Market Entrance (near The Entertainer store) and The Lock29 Entrance (opposite the multistory car park) remain open after 6.00pm.

Electric scooters
Electric scooters are not permitted in Castle Quay Shopping Centre under any circumstances. This does not apply to mobility scooters, as referenced above. 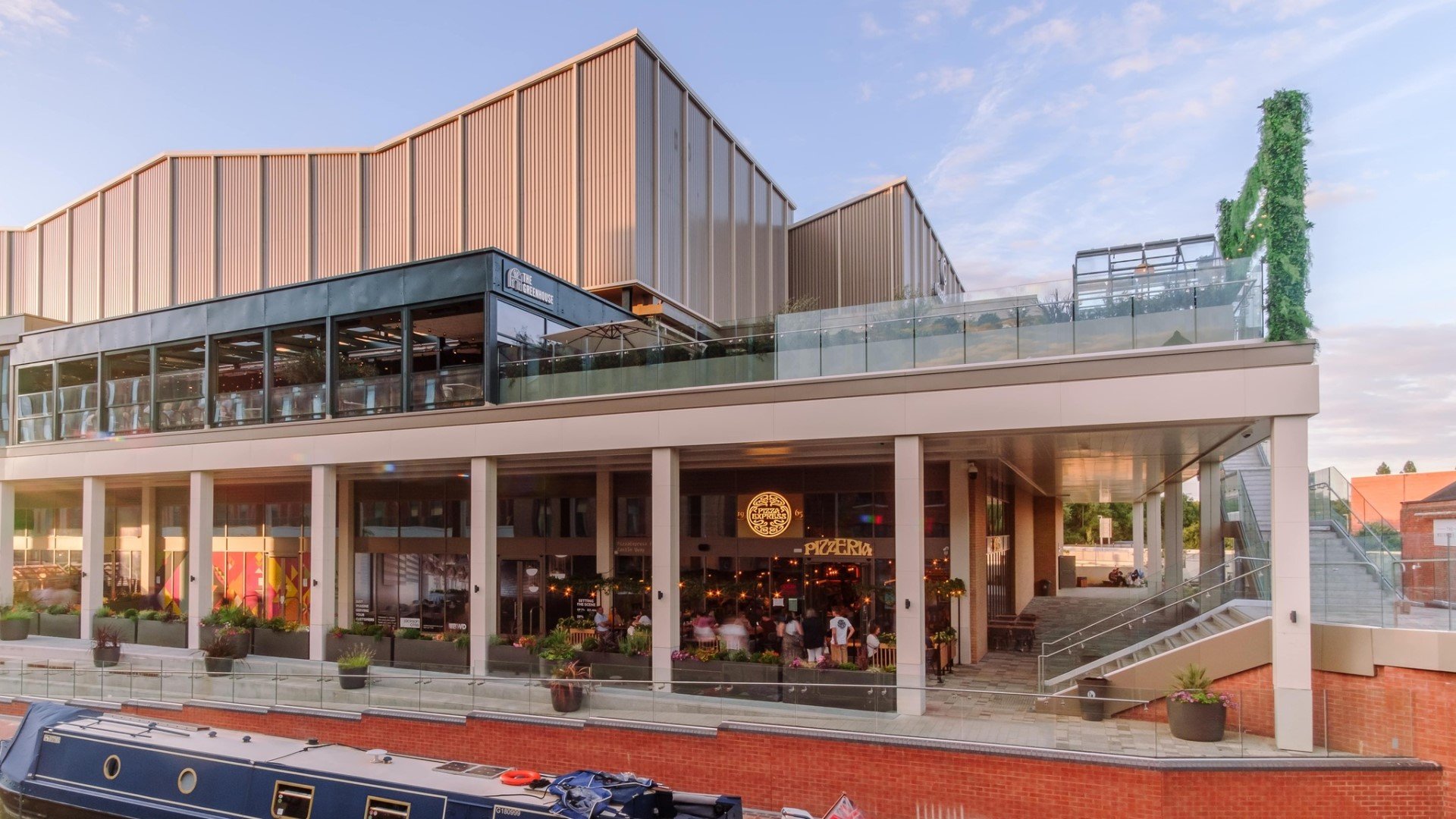 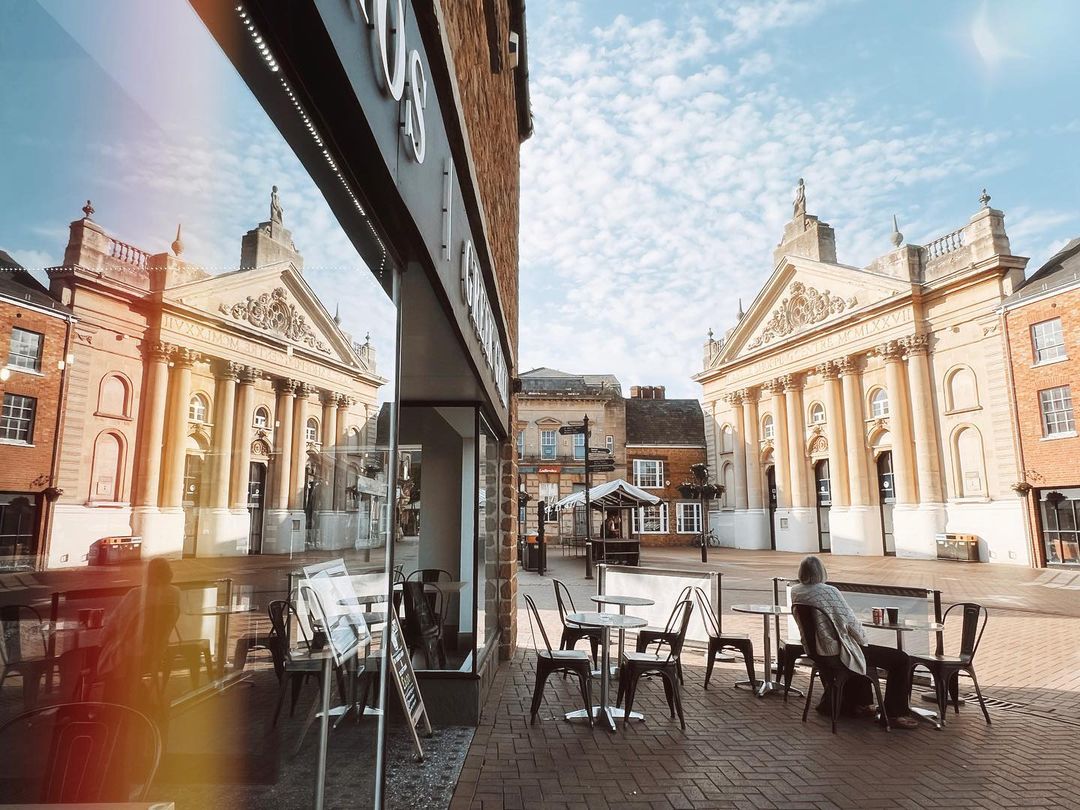 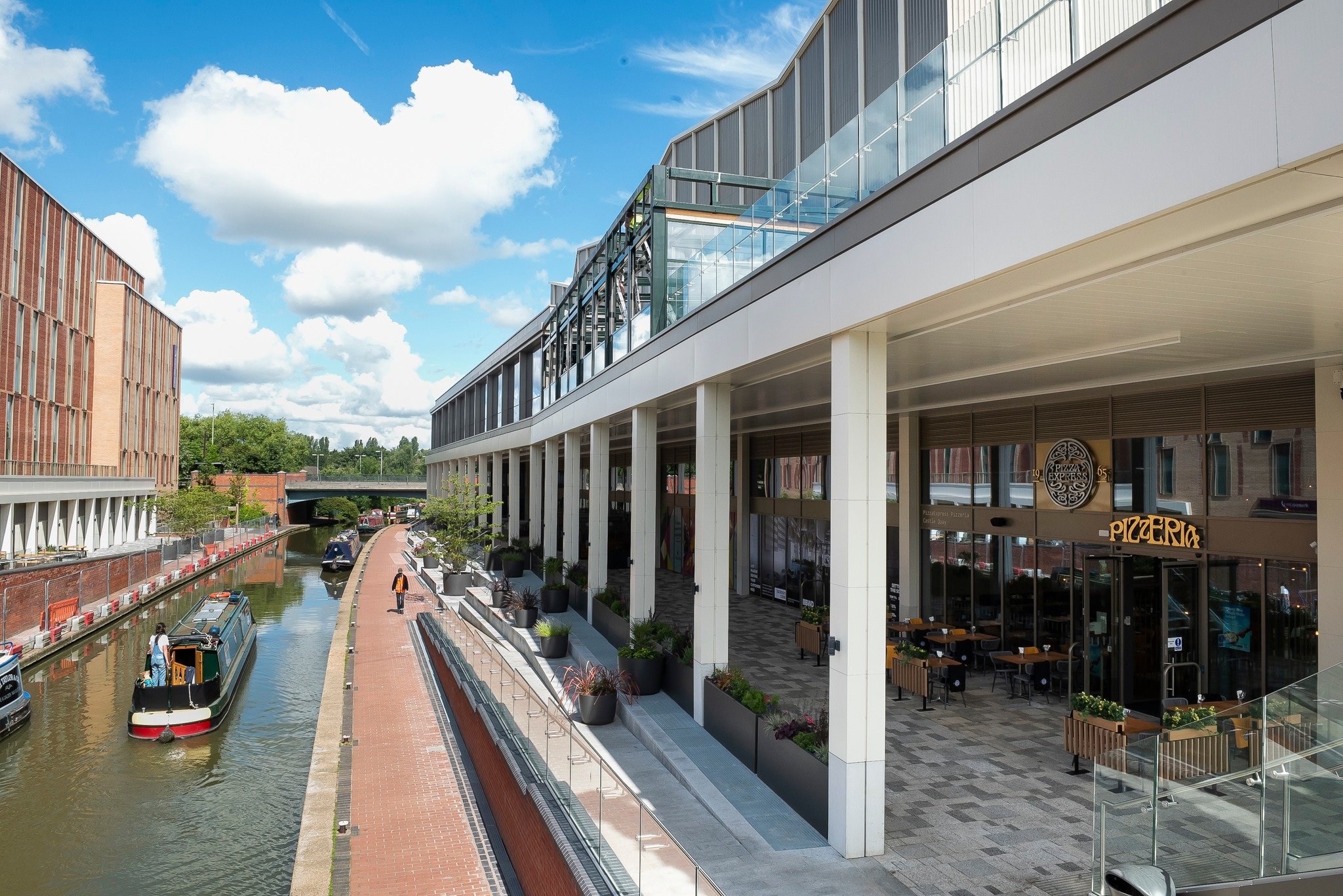 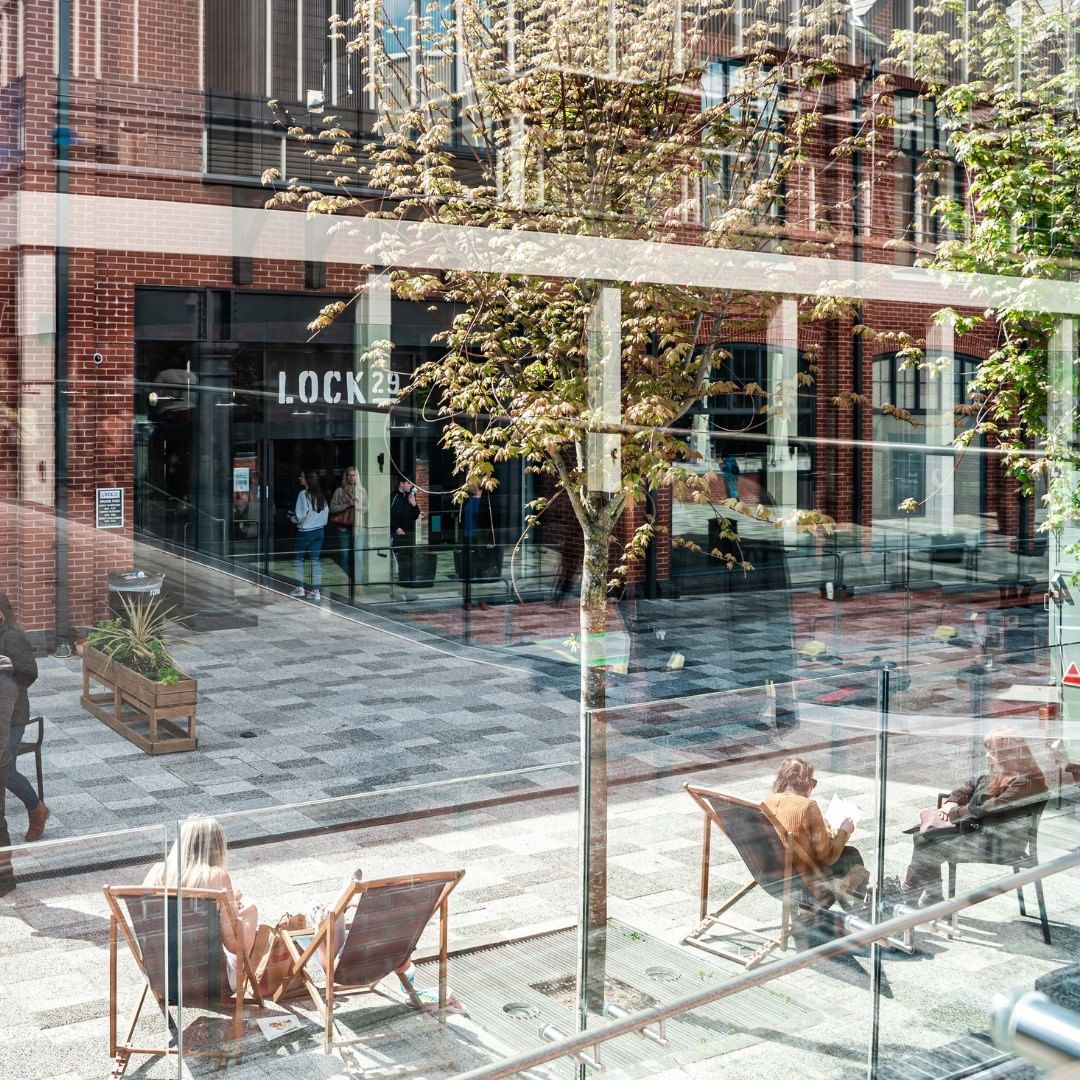 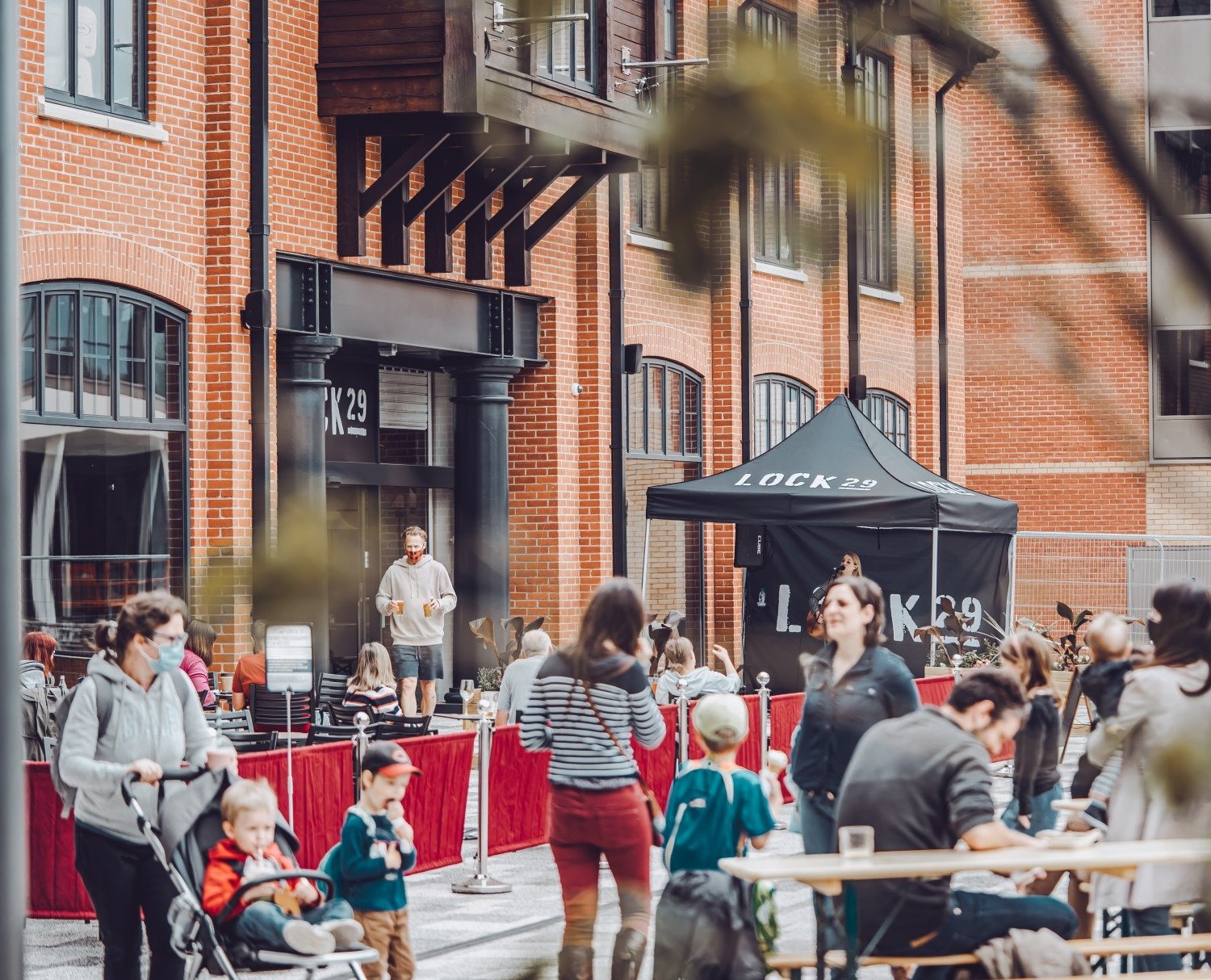 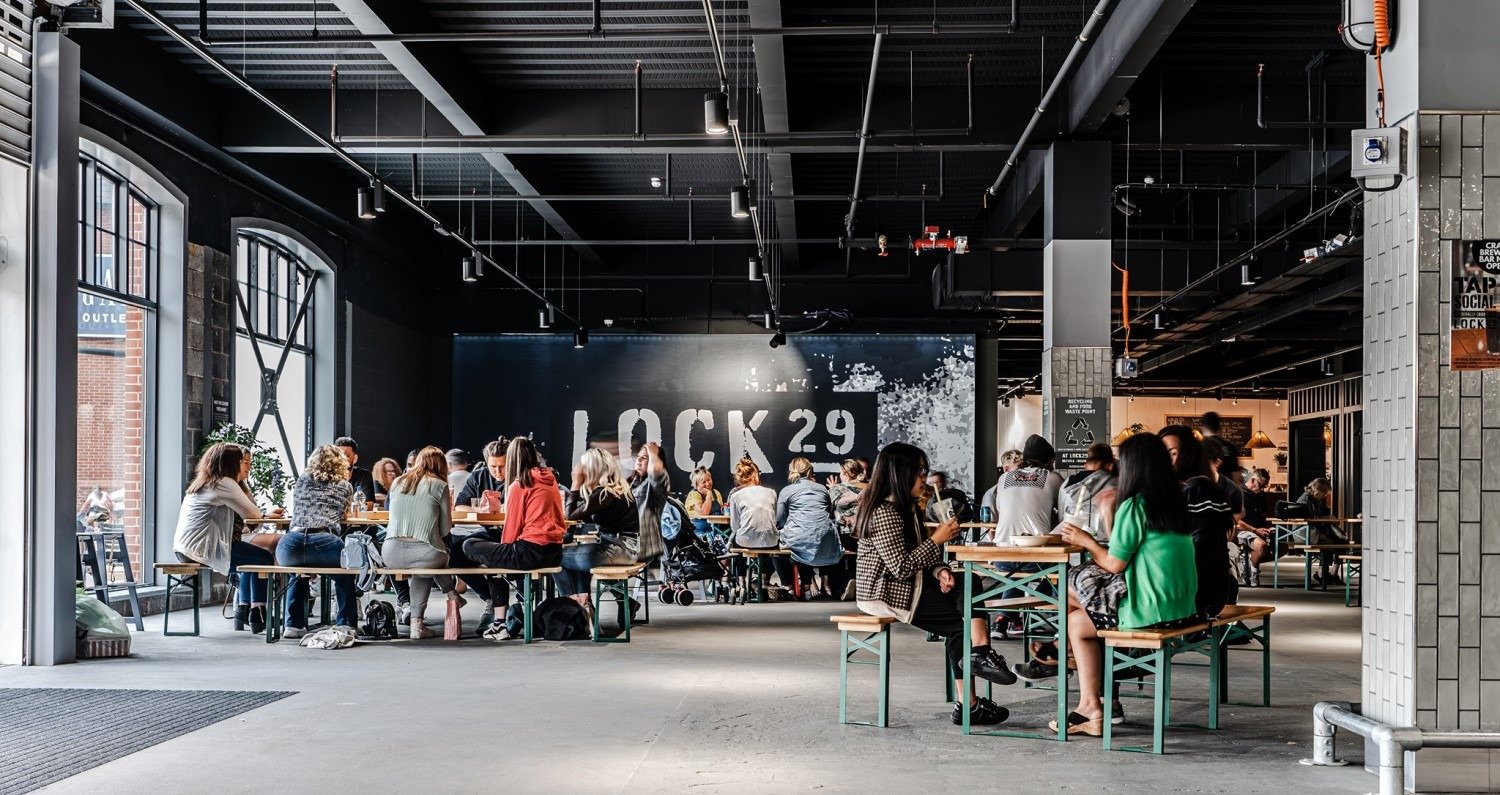 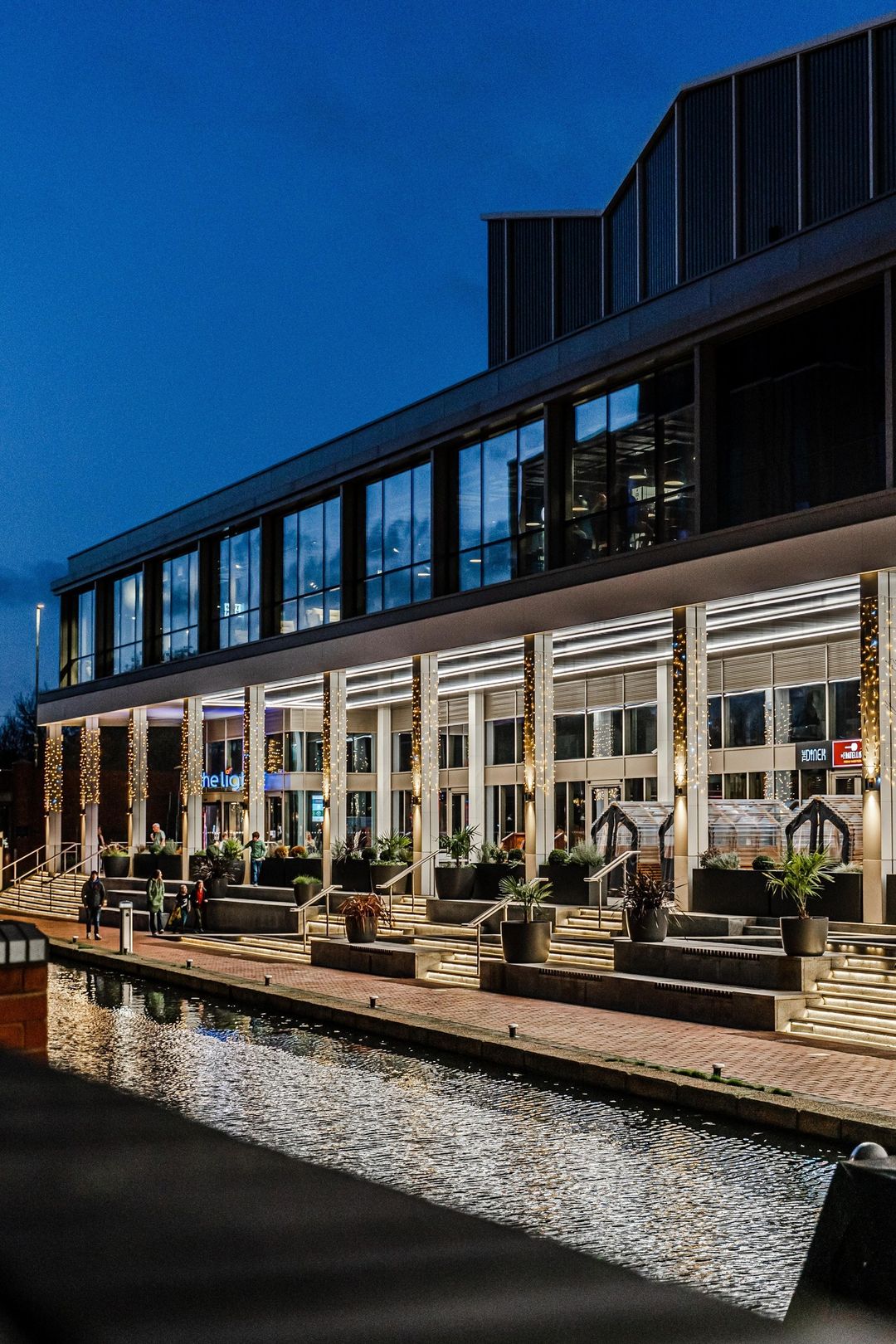 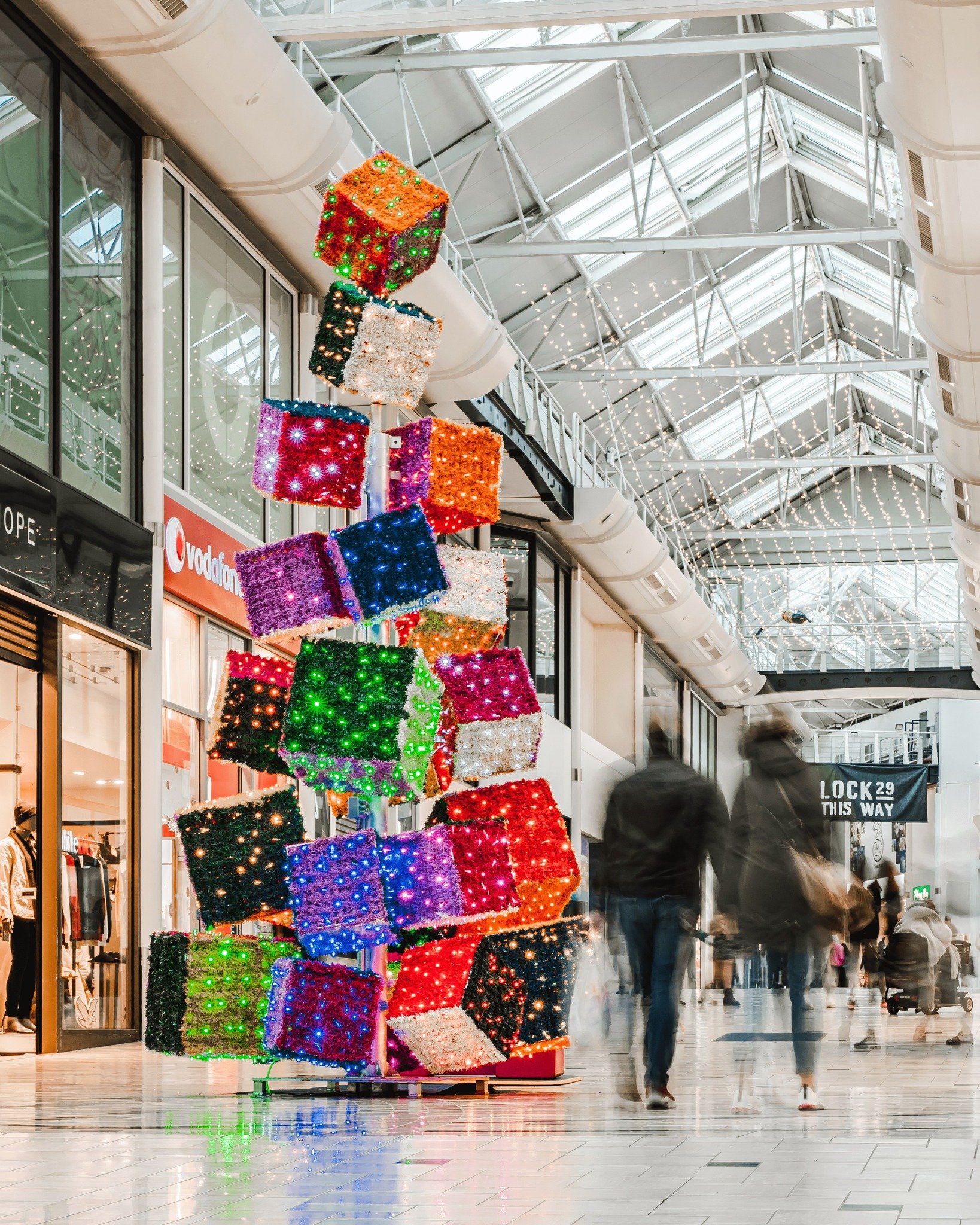 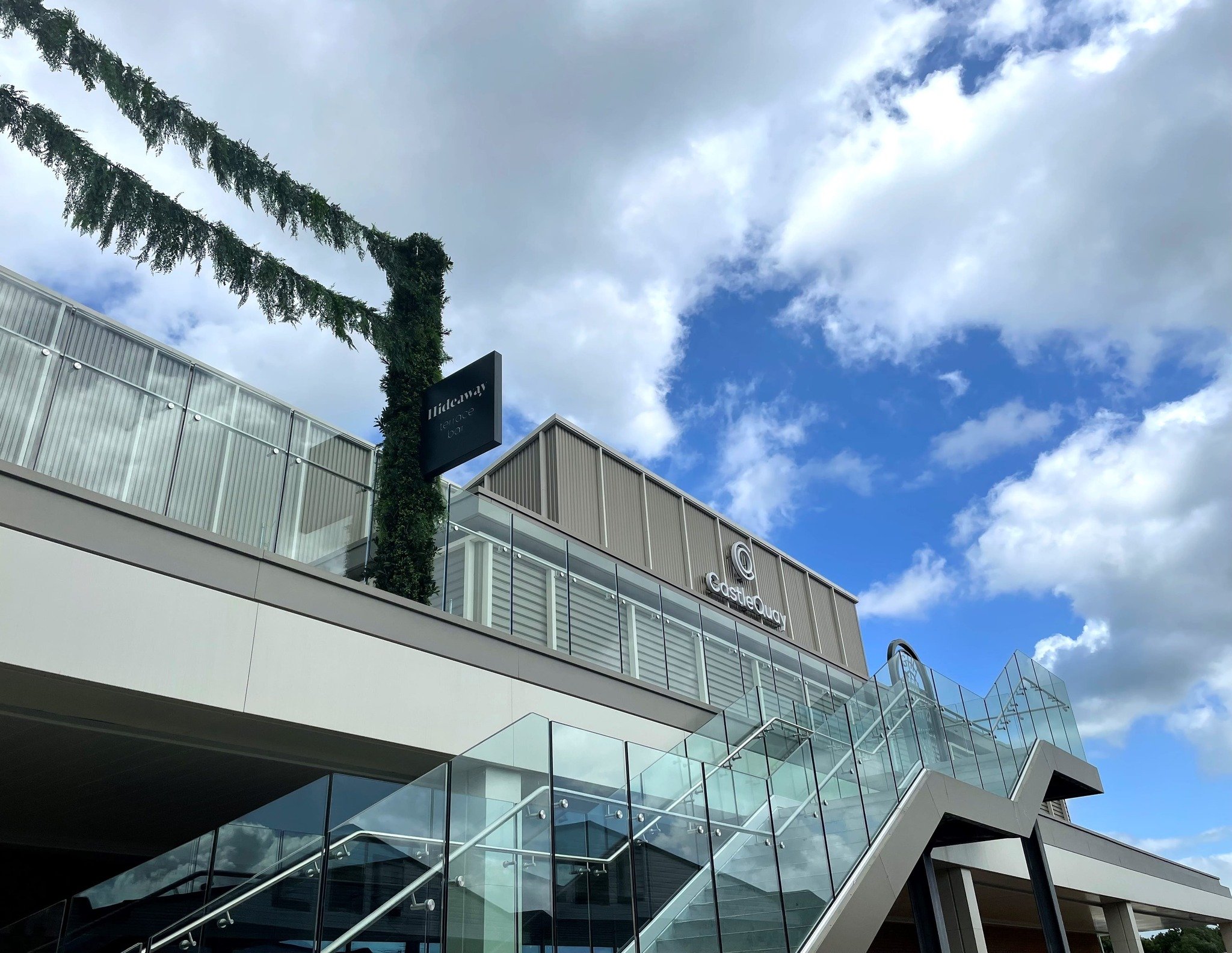 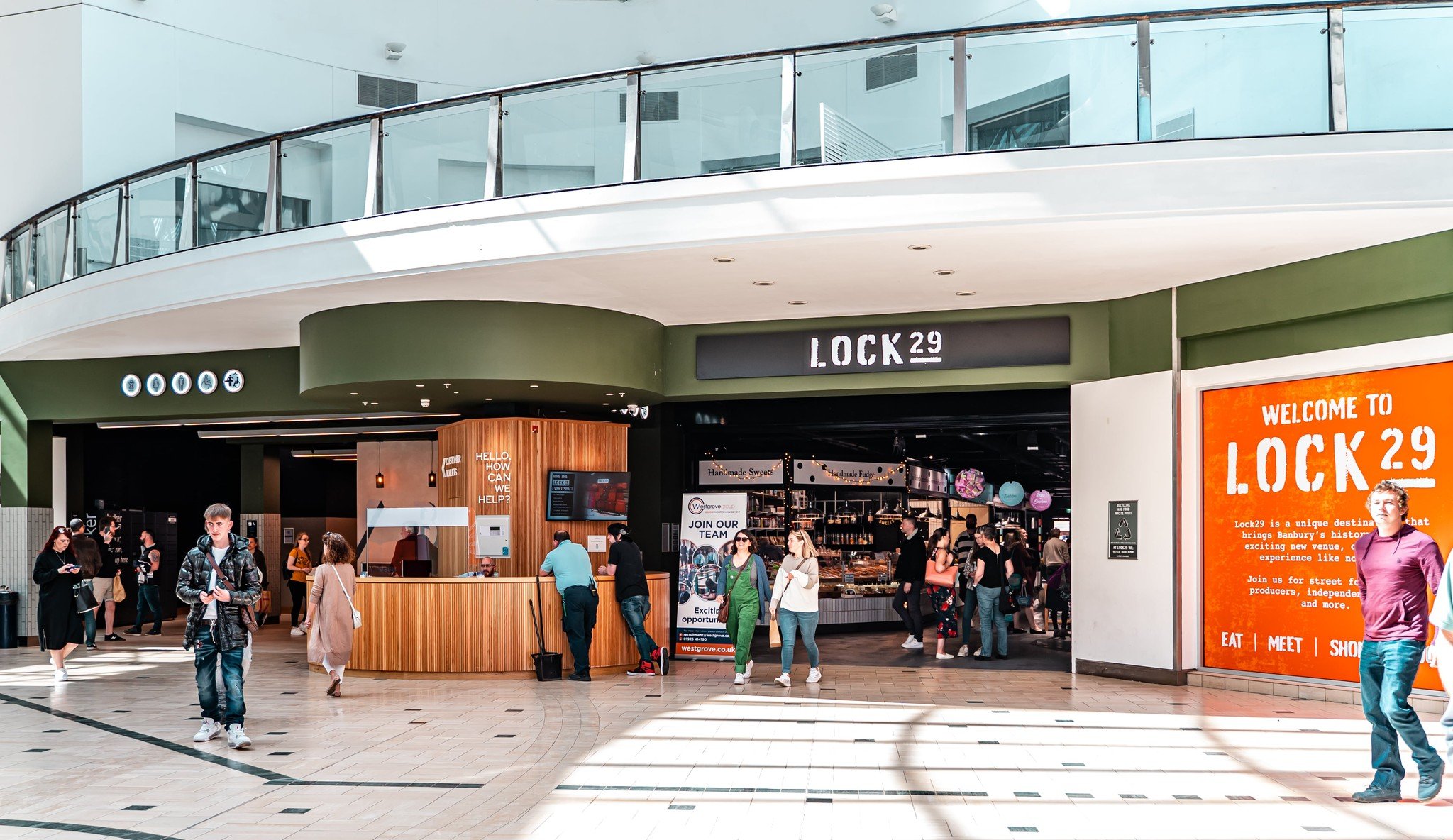 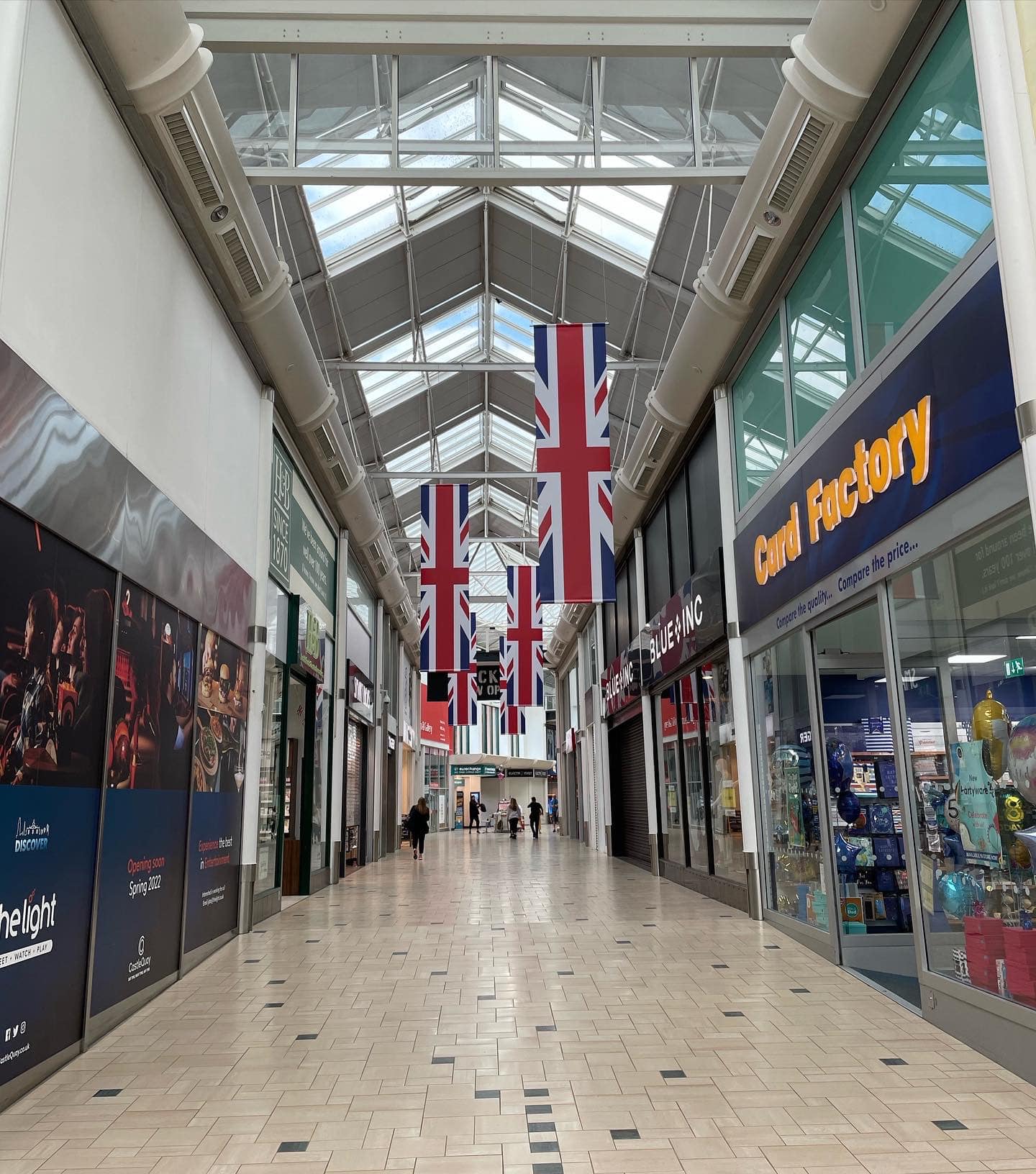 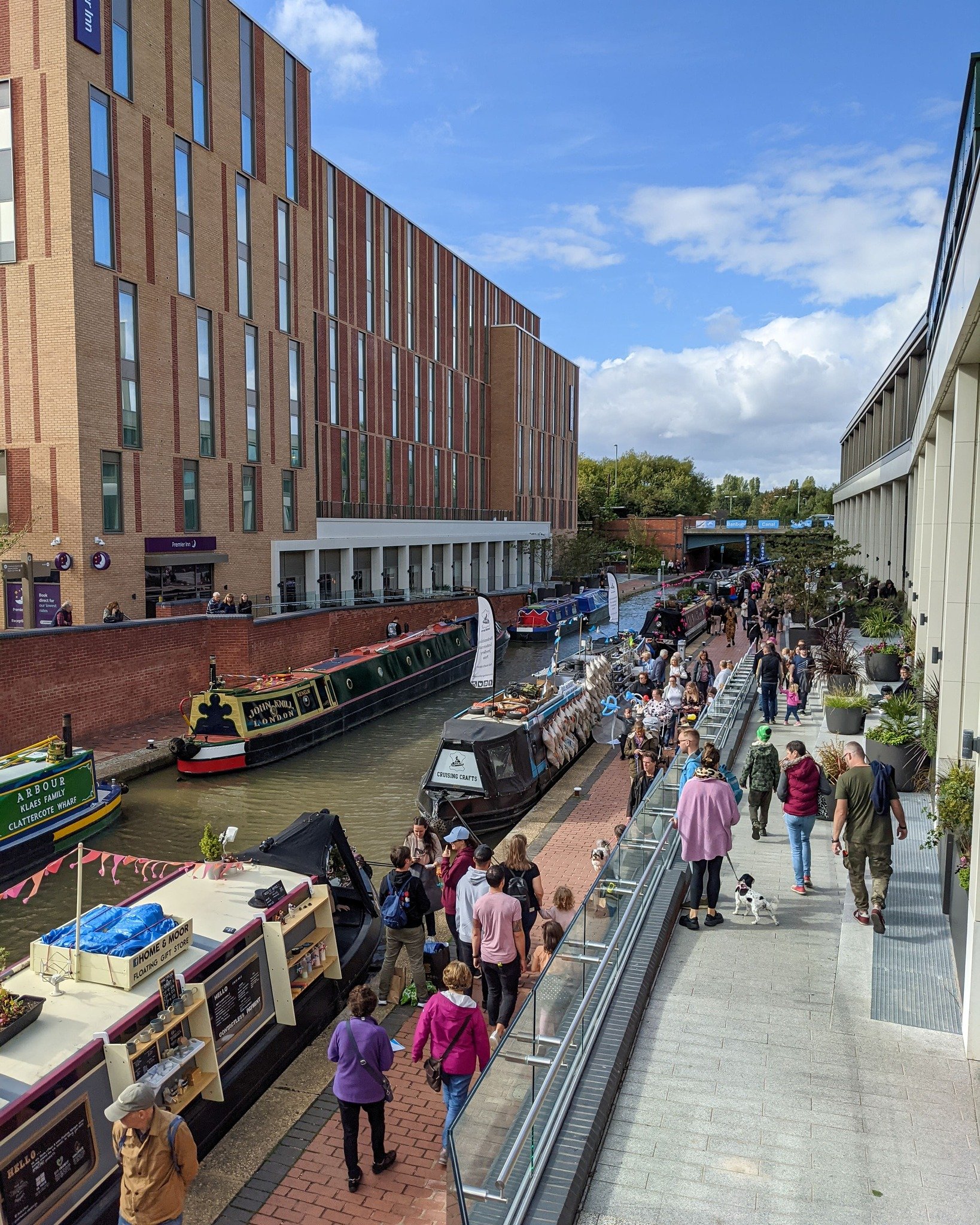 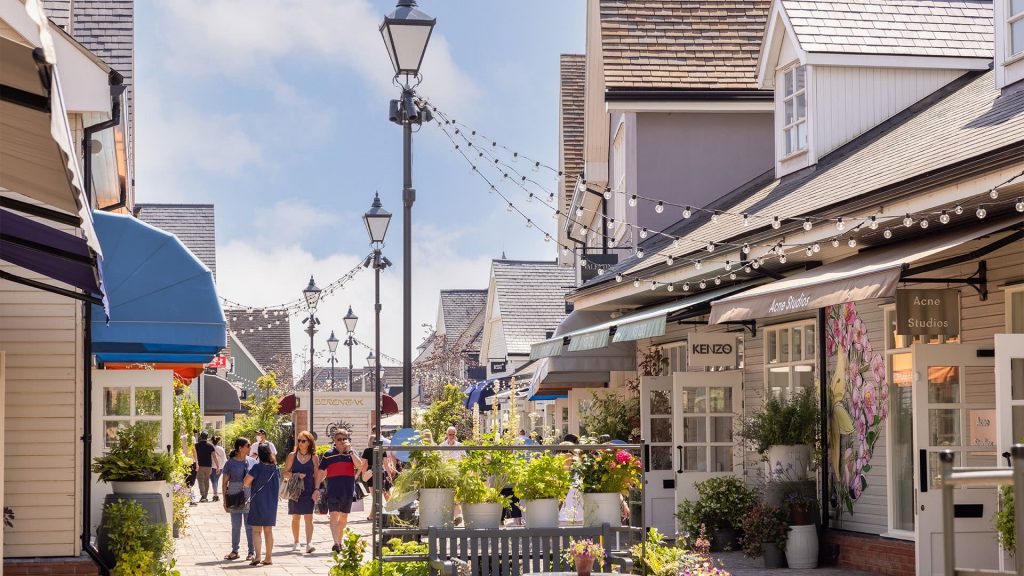 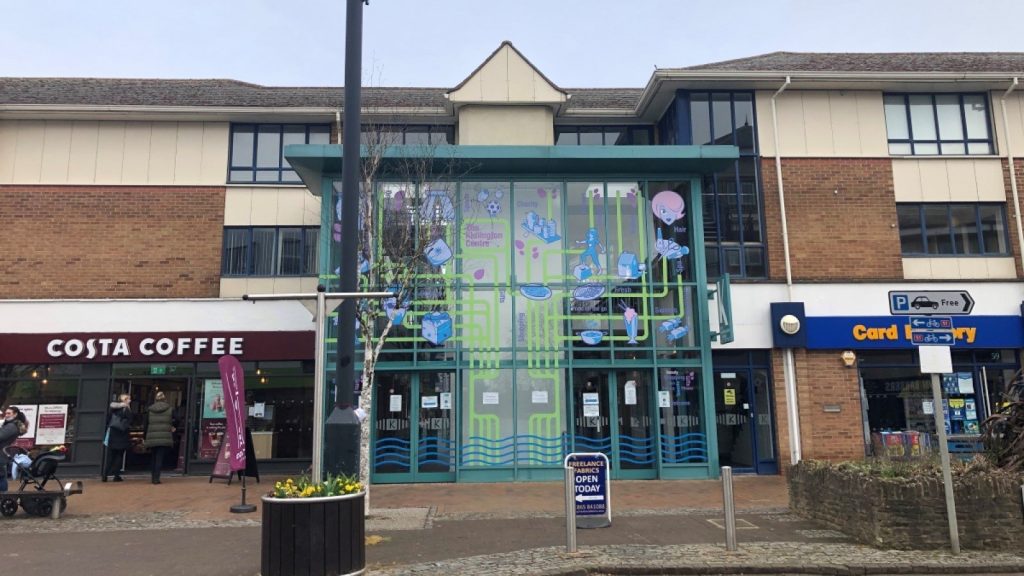 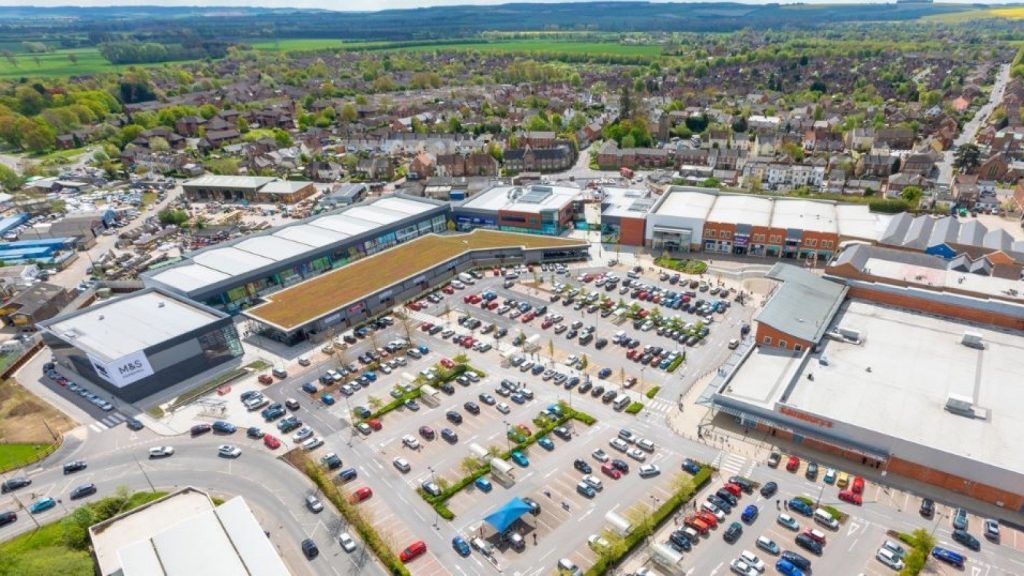 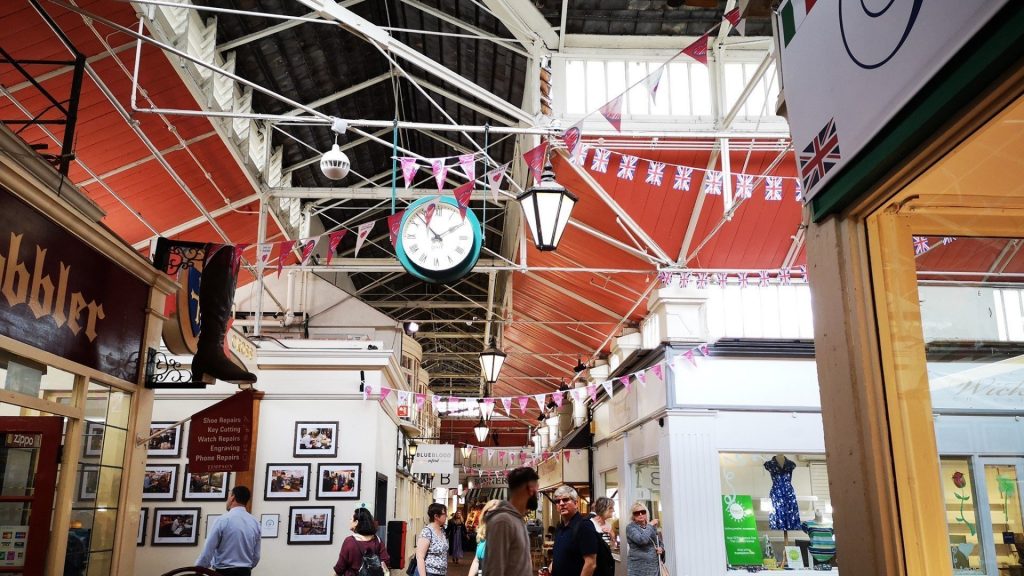 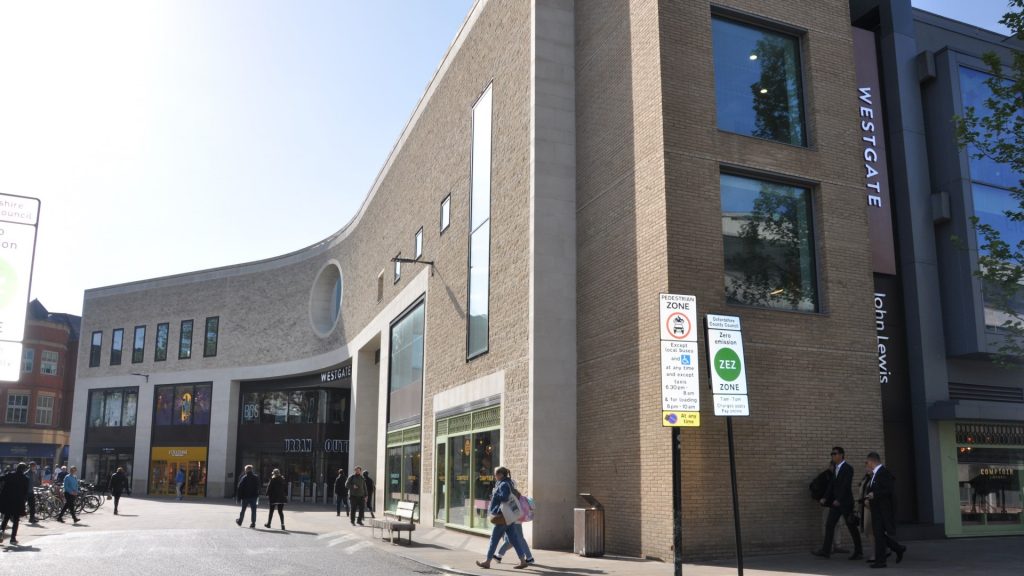