Cogges Manor Farm in Witney, Oxfordshire is a beautifully preserved collection of Cotswold stone farm buildings set in its own grounds in the heart of the Oxfordshire Cotswolds.

Cogges Manor Farm was once a working farm. It is now a heritage centre with Grade II* Listed 13th-century manor house and 17th-century farm buildings, and over 15 acres of naturally beautiful grounds to explore – walled garden, orchard, islands and moat, and river Windrush walk. It aims to give visitors an insight into farm life, and how the food they eat is husbanded or cultivated.

Cogges Manor Farm has over 1000 years of history – appearing in the Domesday Book of 1086. The first owner of Cogges was Wadard who appears as a Norman knight riding a horse on the Bayeux tapestry. Other previous owners include English Kings, Thomas Pope (the founder of Trinity College Oxford), the Blake family (wealthy wool merchants), and the Mawle family (who owned and lived in the manor until 1968).

In 1974 Oxfordshire County Council (OCC) bought Cogges Manor Farm and converted the house and farmstead into a museum in 1979. It was sympathetically preserved by the OCC in recognition of its beauty, uniqueness and importance to the local community and the many visitors. The Museum closed in 2009 and a newly formed Cogges Heritage Trust secured a lease from the Council and reopened Cogges to visitors in 2011.

Today Cogges is a popular visitor attraction for all the family.

Discover the beautiful Oxfordshire Cotswolds and enjoy a morning or afternoon visiting the historic grounds at Cogges. Stroll through the gardens and discover the trained fruit trees, explore the herb and vegetable garden, go for a River Windrush walk or play a game of croquet on the manor house lawn. Stop for a lunch or cream tea in The Cogges Kitchen – The artisan café is situated in the old milking parlour, or pick up some local beers & ciders, farm eggs and handmade crafts from the Cogges shop.

Children can pick up a pot of vegetables from reception and have fun feeding the animals; explore the natural areas of Cogges and see bats, badger sets and wildlife; and make dens from the loose branches around the islands and moat. There’s also a timber play fort with slides and zip wire, swing basket, climbing frame and wobbly bridge.

Cogges is a popular location for TV and the big screen, with shows from Countryfile to ITV period dramas Downton Abbey or Arthur & George – in Downton Abbey, Cogges was transformed into Yew Tree Farm home to the Drewe family in series 4, 5 & 6. While filming took place on the grounds, some volunteers, sheep and chickens achieved fame when they were picked as extras!

Cogges is closed during the winter except for special events. Visit the Cogges website for opening times and scheduled events. 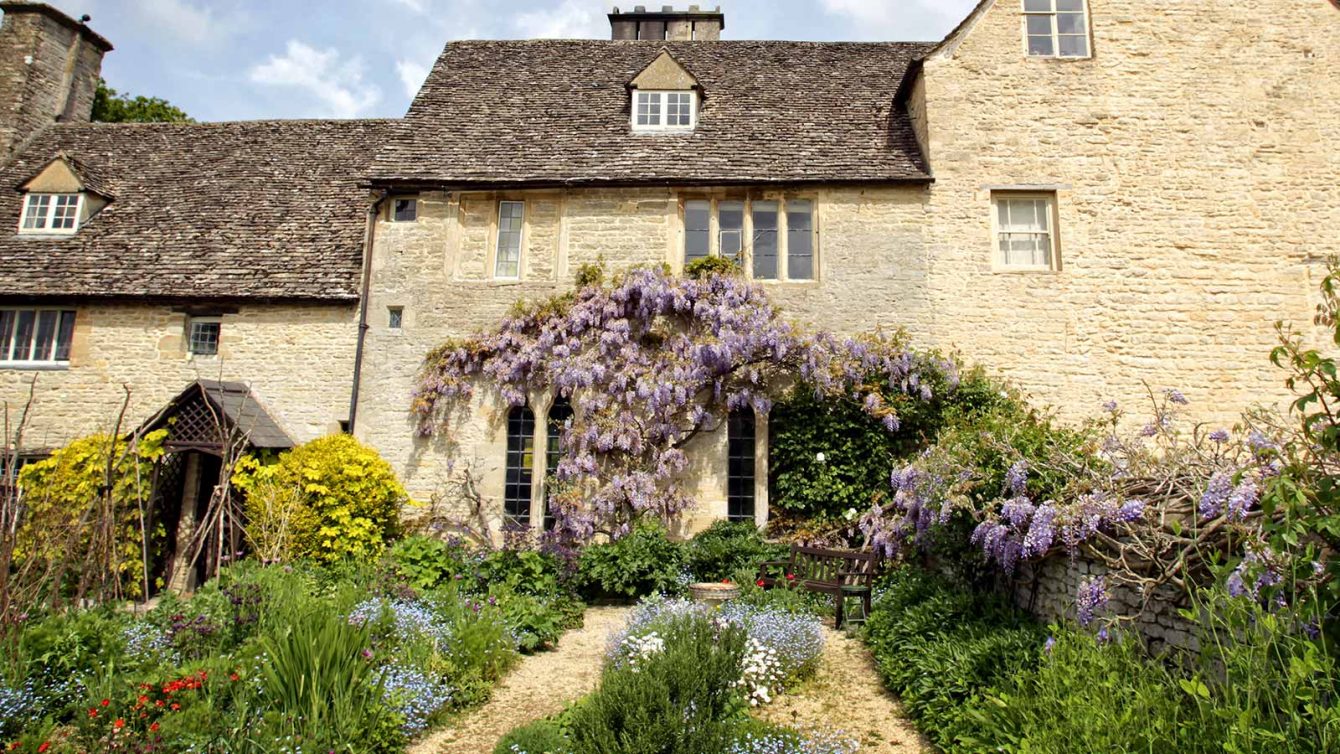 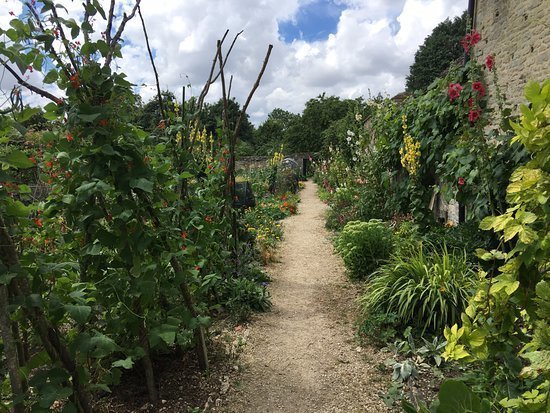 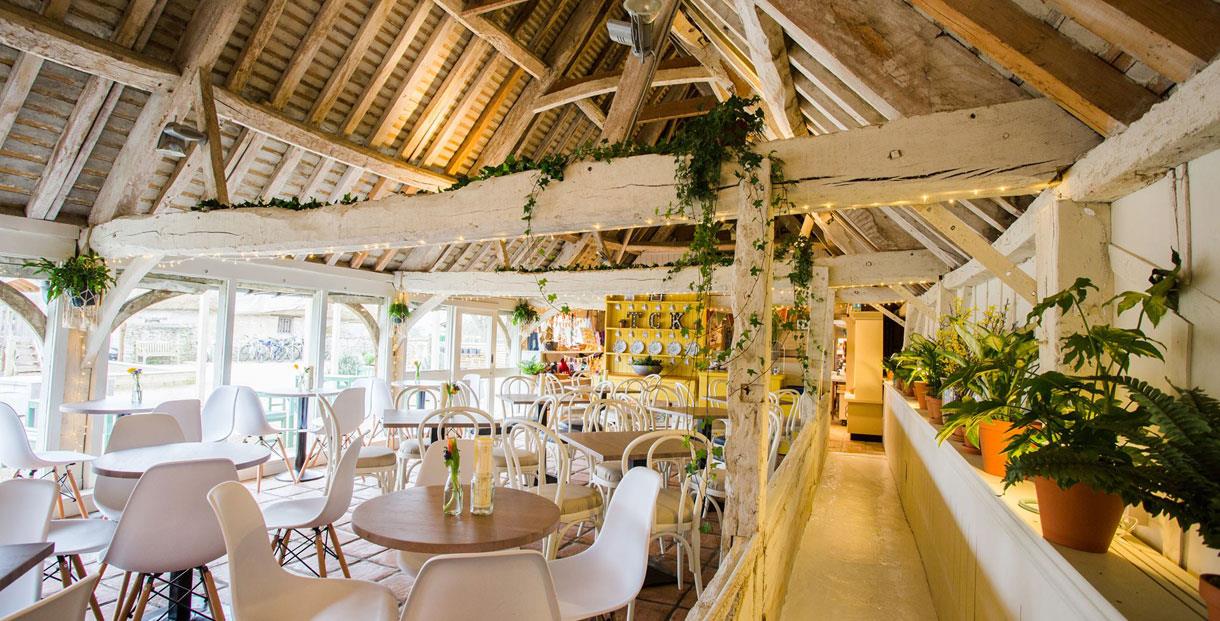 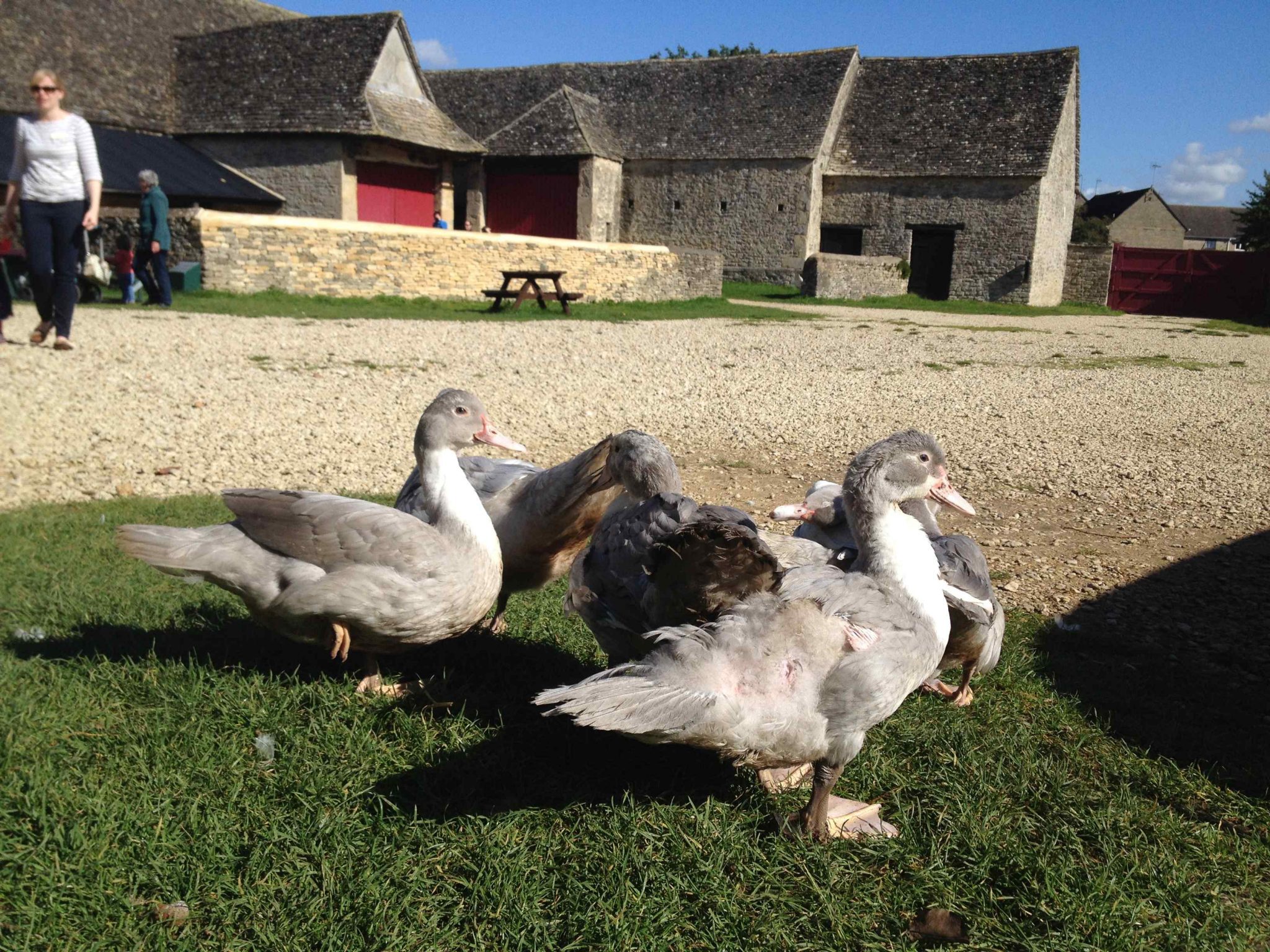 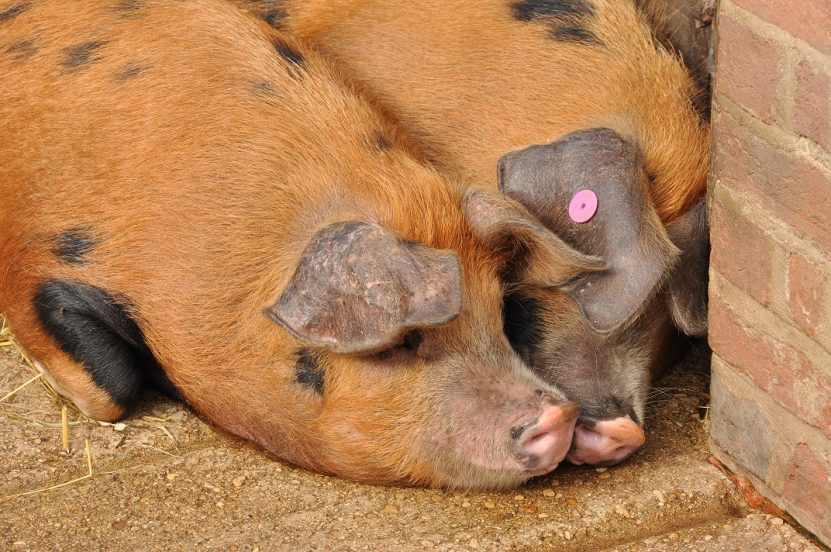 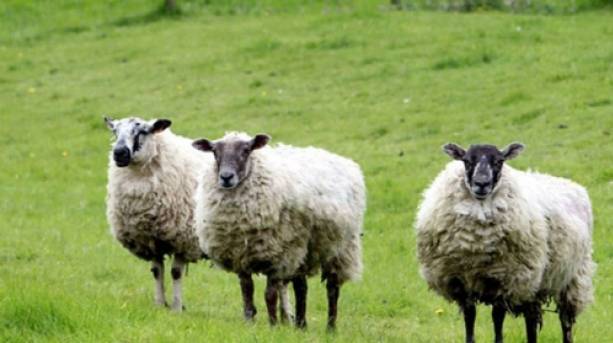 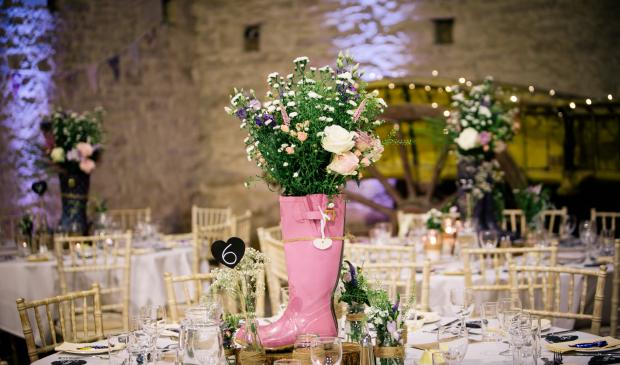 What’s on at Cogges Manor Farm