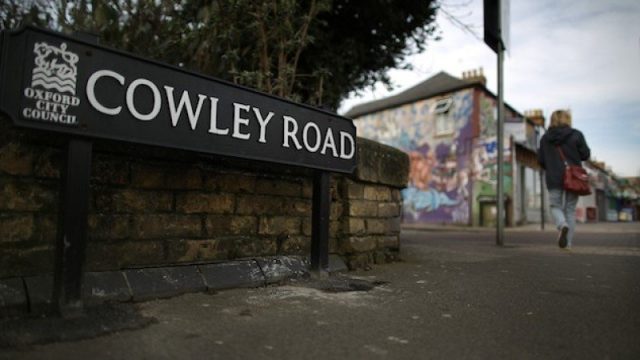 Cowley Road runs south-east from Oxford's at The Plain near Magdalen Bridge, through to East Oxford, and onwards to Cowley - an industrial suburb of Oxford.

Only a few minutes by foot from the dreaming spires, Cowley road is multicultural and vibrant. The diversity here extends to ethnicity, religion and culture with an appealing mix of students, middle-class residents, Oxford University dons and ethnic minorities.

Cowley Road plays a prominent part in the Oxford music scene with local venues such as the O2 Academy Oxford. It is also home to the Cowley Road Carnival, an annual event when the road is pedestrianised, and which features live music, static sound systems, a parade, and food from around the world. 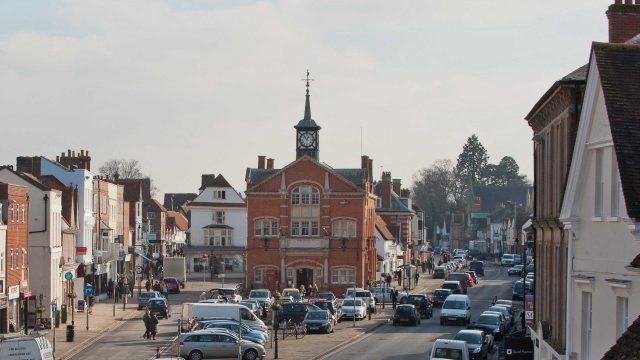 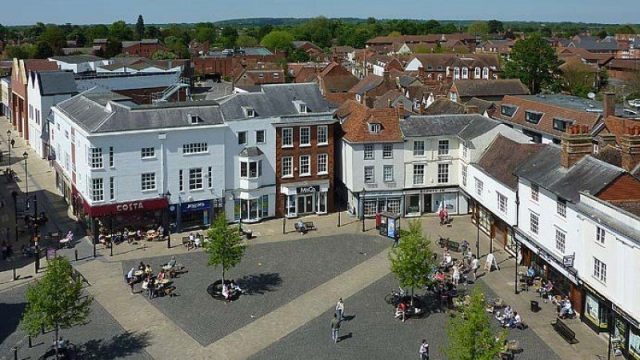 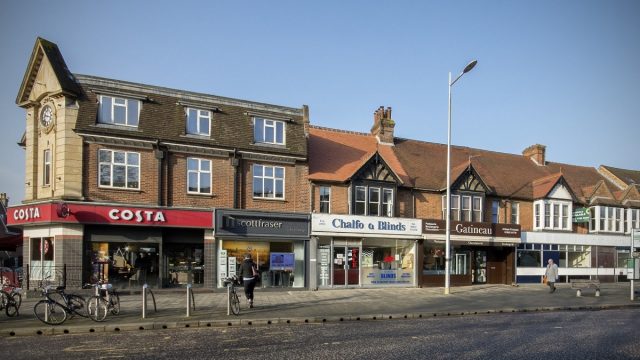 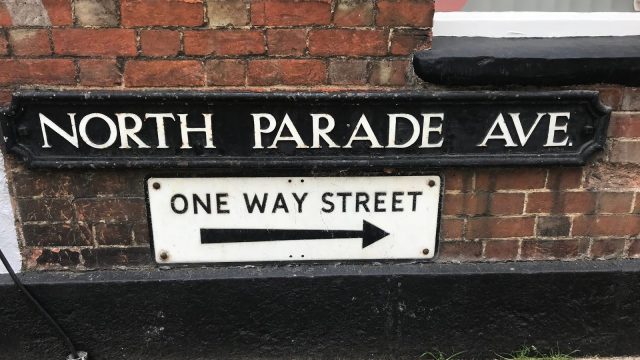 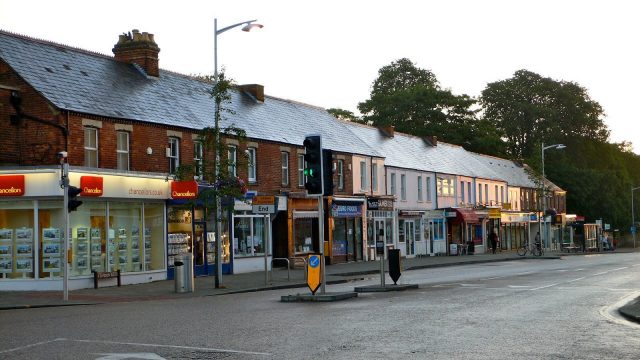 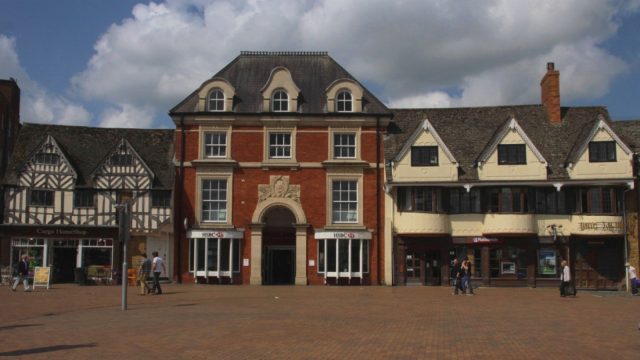