Crocodiles of the World

About Crocodiles of the World

Come face-to-face with some of the world’s most feared predators in a fun, safe and stimulating environment.

Underwater viewing, talks, animal encounters, and feeds throughout the day, there’s plenty to keep visitors occupied at the UK’s only crocodile zoo. It’s a zoo dedicated to the conservation of these incredible animals that wants to share its passion with you.

From critically endangered Siamese crocodiles from Cambodia to Chinese alligators, Nile crocodiles and American alligators, a visit to Crocodiles of the World in Oxfordshire will take you on a journey of discovery around the world, meeting different species of crocodiles, caiman and alligators, as well as meerkats, otters, and Galapagos tortoises.

It’s also one of only four zoos in the UK where you can see a Komodo dragon, the world’s largest living lizard. So whether you’re looking for a family day-out, unique keeper experiences, a school trip, or a group visit, Crocodiles of the World is a truly memorable day.

It’s not every day you get to see a crocodile being fed; well, other than at Crocodiles of the World. The big group of Nile crocodiles are being fed daily, and the croc team are always happy to answer your questions.

Please note that feed times can be at the keepers’ discretion – they are carrying out regular duties and taking animal keeper experiences, which you are welcome to watch.

You’ll also have the opportunity to see other residents being fed. These can vary daily but could include Otters, tortoises, monitor lizards and, of course, Meerkats, who are fed several times a day and are guaranteed to amuse.

Crocodiles of the World started as one man’s dream to make the world a kinder, more compassionate place for crocodiles, especially those species listed as endangered in the wild. Founded in 2011 by crocodile conservationist Shaun Foggett, the zoo started life on a small site, Crawley Mill in Witney, Oxfordshire and mainly opened at weekends.

As interest grew, so did the opening hours with schools visits and birthday parties too. With increasing visitor numbers and a growing population of crocodiles, the zoo urgently needed to move to a much larger site, and in February 2014, the zoo and its residents relocated to a new location in Brize Norton (the former Foxbury Farm site).

Crocodiles of the World is located just a few minutes off the A40, between Witney and Burford. Follow the brown signs!

The zoo has ample free car parking. If the main car park is full, there is overflow parking behind the zoo – just follow the arrows at the top right of the car park. There is a disabled parking bay near the zoo’s main entrance. If you are bringing a coach or other large vehicle to the zoo, please call ahead on 01993 846353.

We politely ask all visitors travelling to and from Crocodiles of the World to watch their speed on the local rural roads as a respectful gesture to residents and keep the local roads safe. We wish you a pleasant and safe journey.

The nearest railway main stations to Crocodiles of the World are Oxford and Swindon. The closest local railway stations are Charlbury (8 miles away with regular service) and Finstock (12 miles away with a limited number of local services), and Long Hanborough. A taxi ride from Finstock costs around £15 for a 20-minute journey.

The zoo is difficult to access via public transport. The nearest bus stop is 0.7 miles away on Monahan Way, which is around a 15-minute walk. There is no footpath along Burford Road, so do take extra care when attempting to walk down it as it is a fast road. 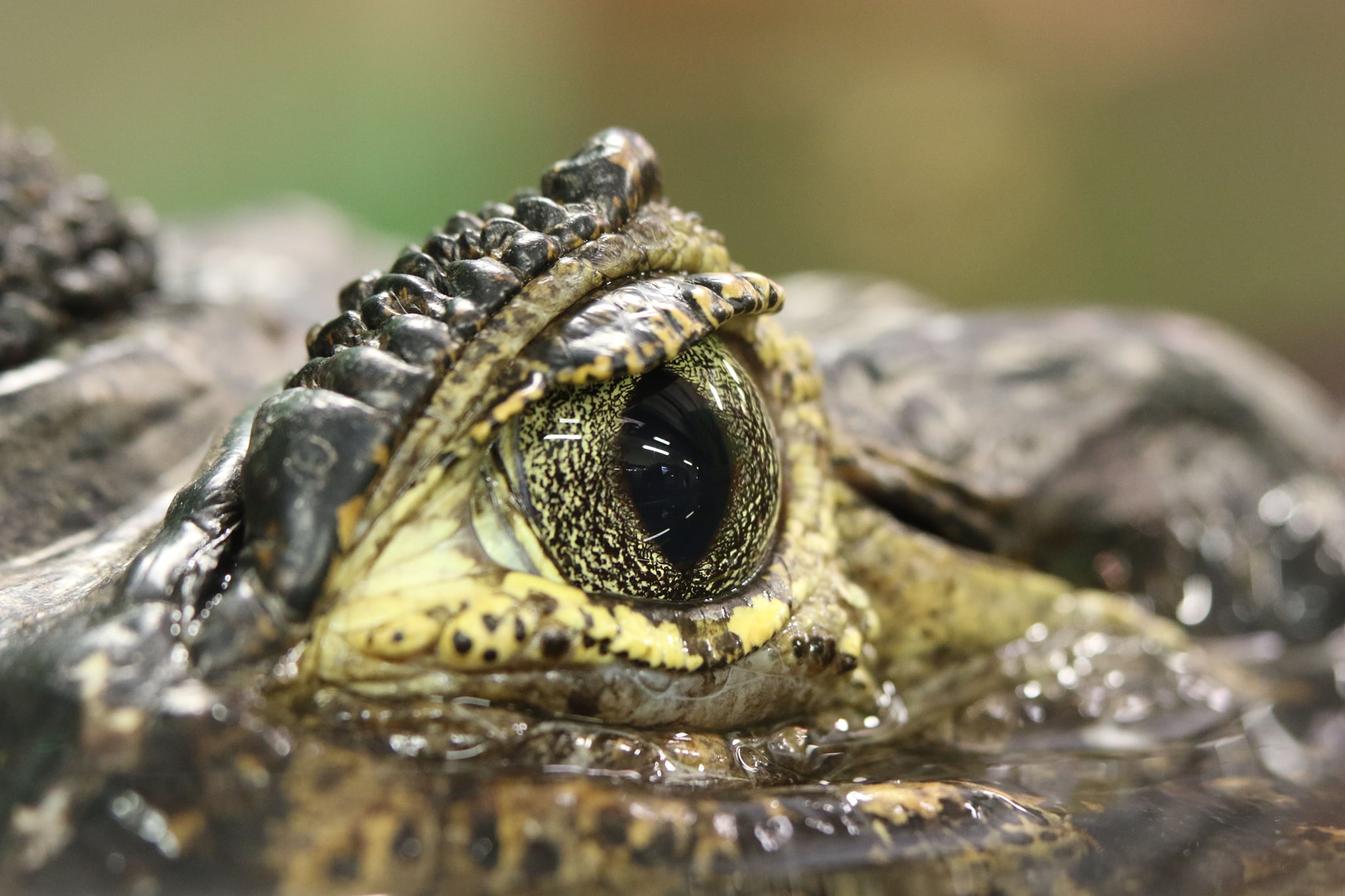 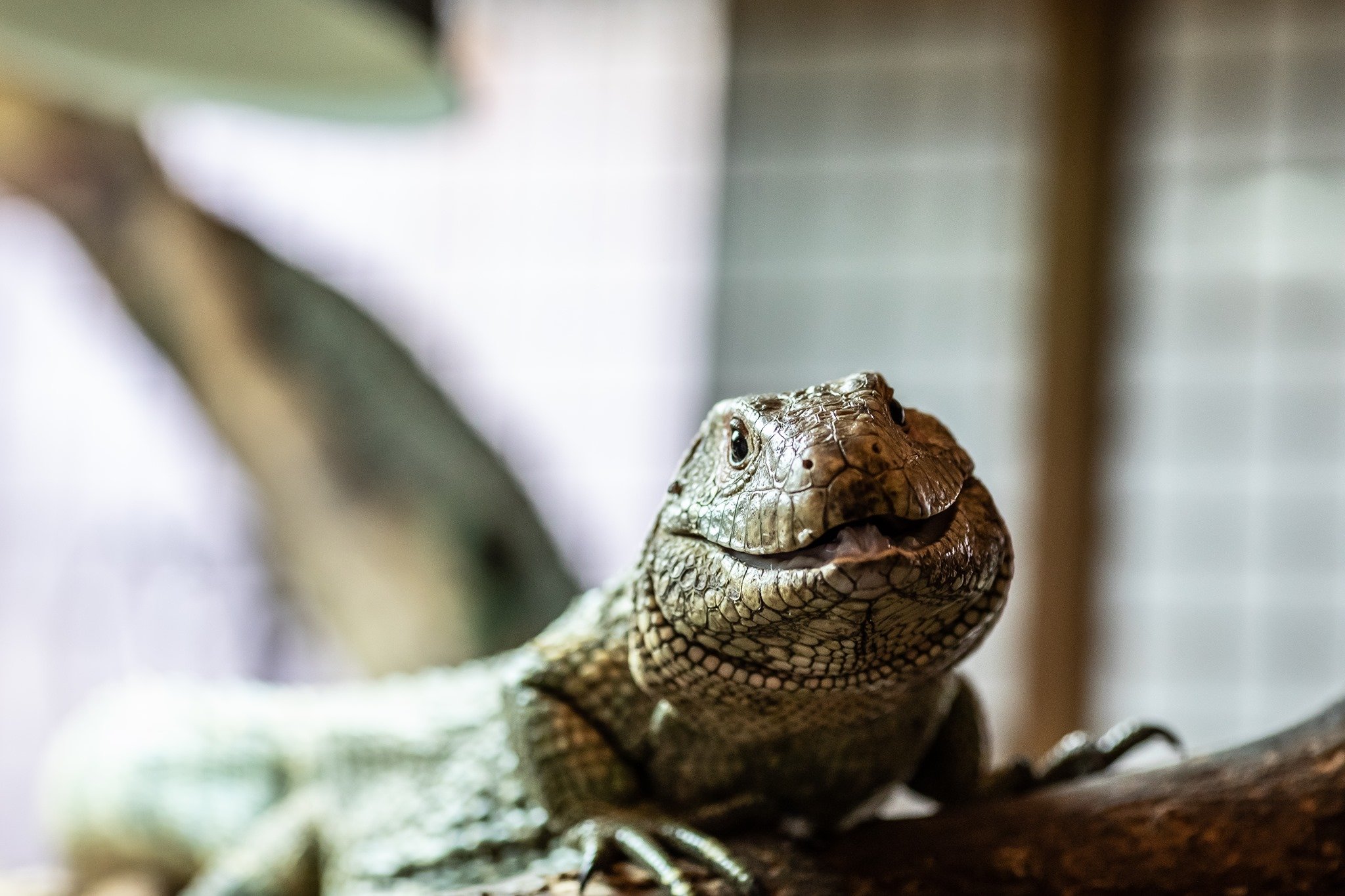 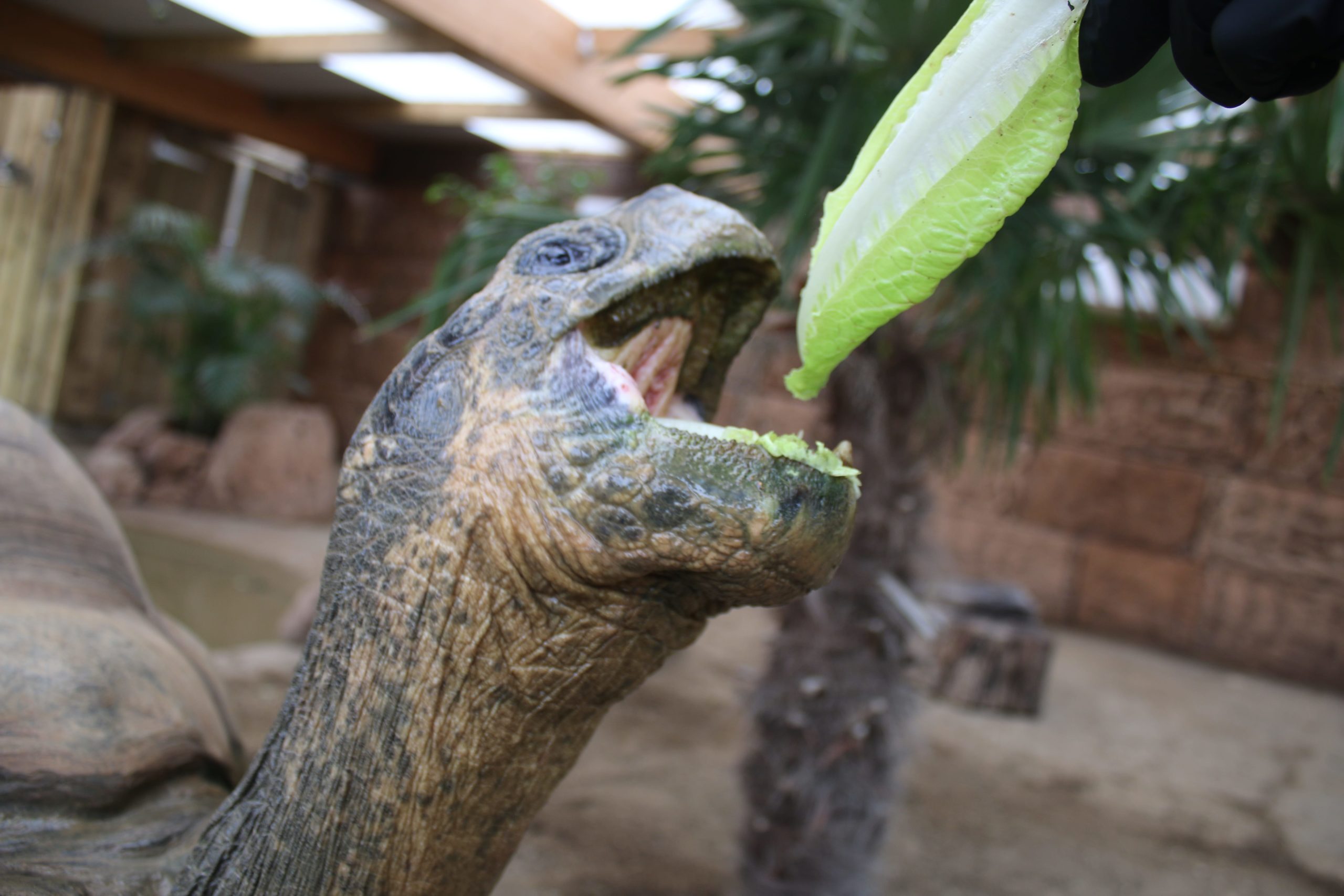 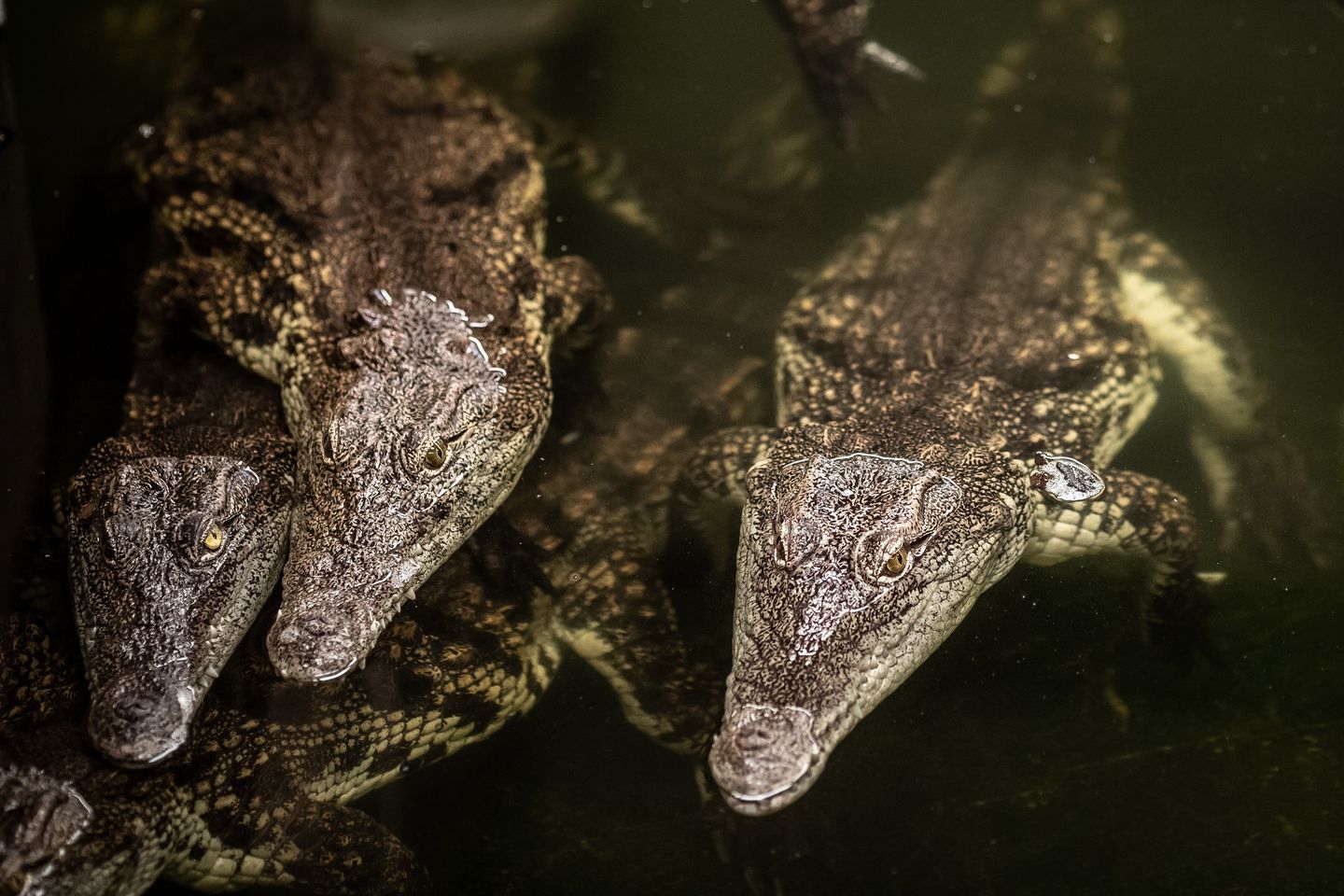 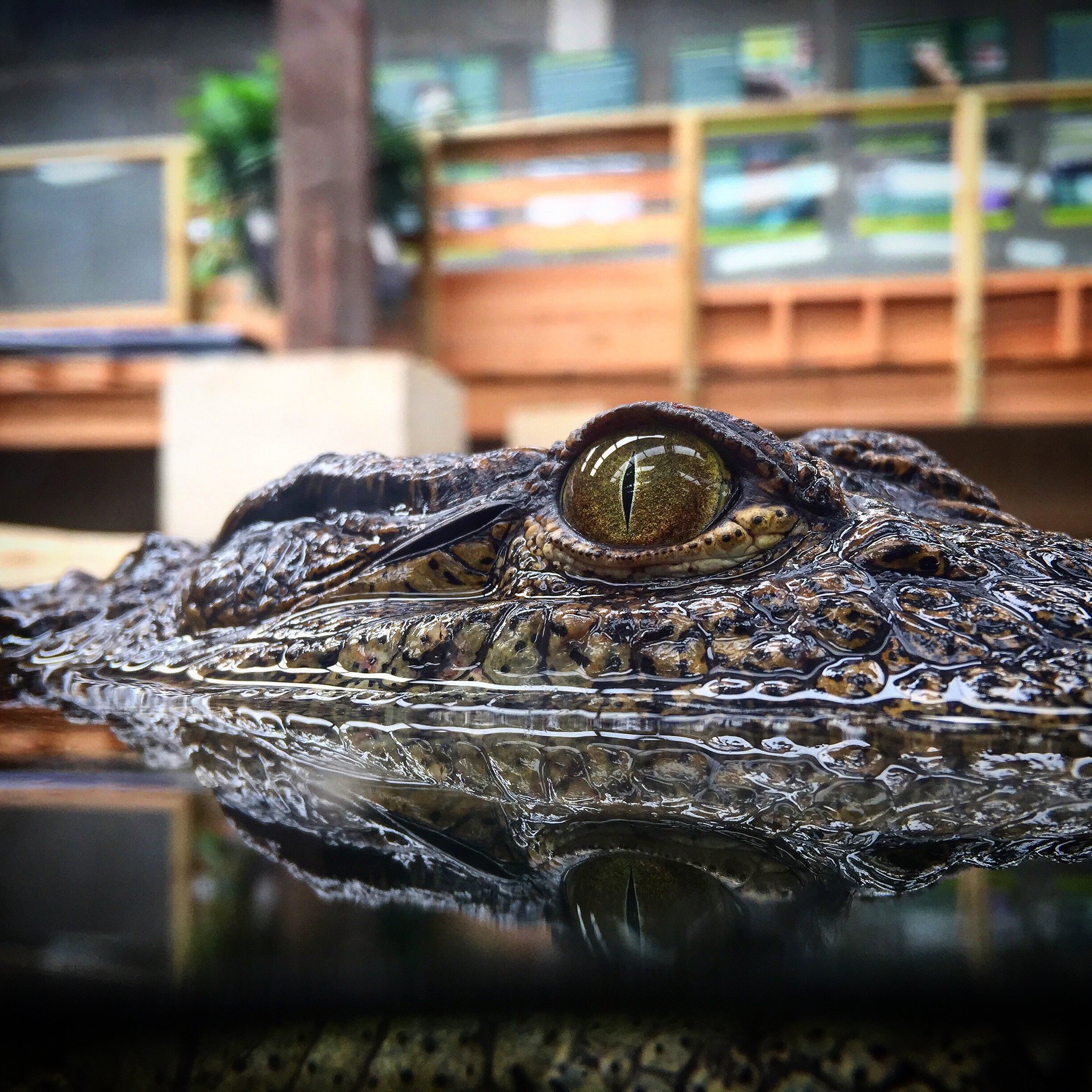 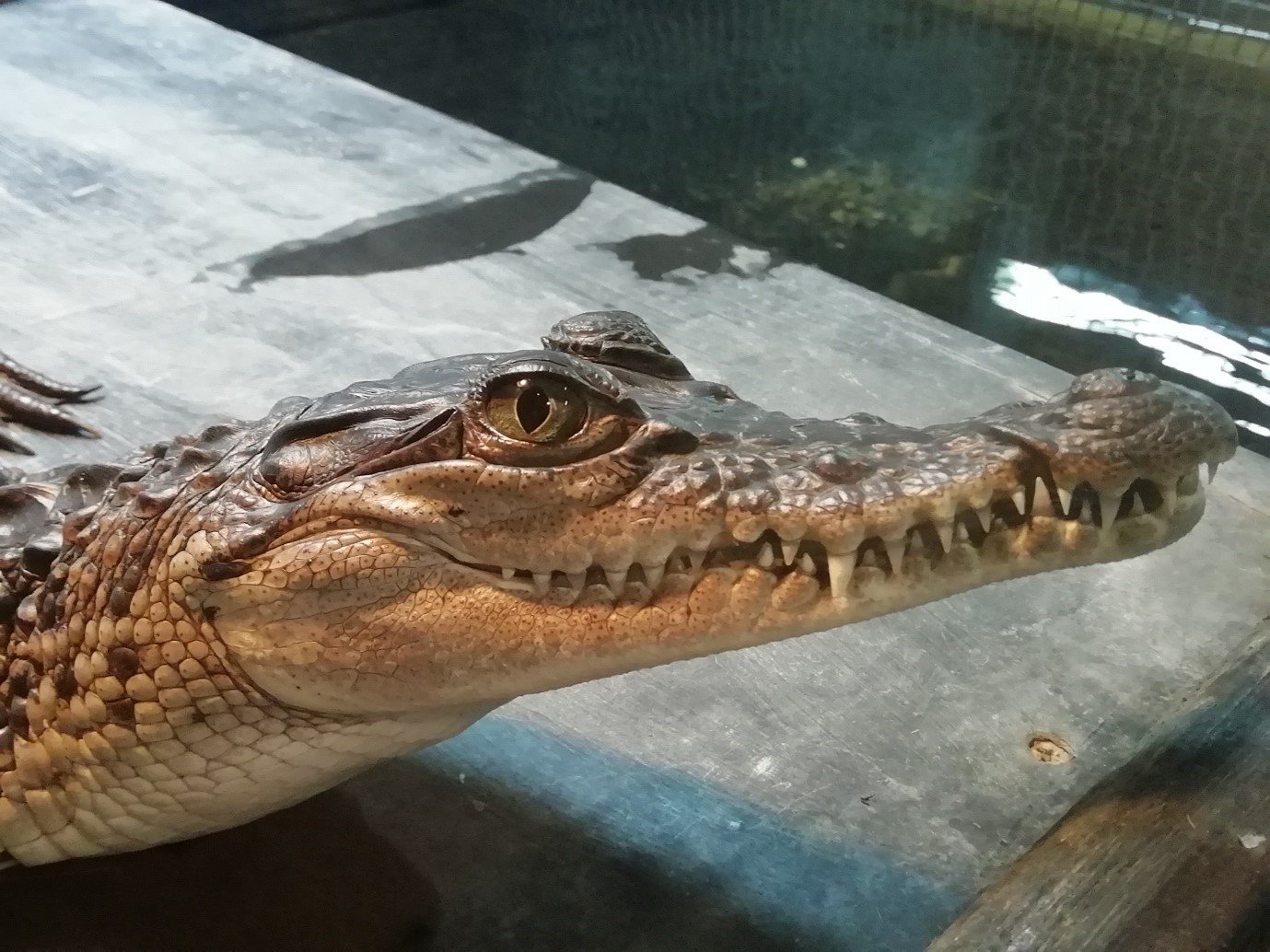 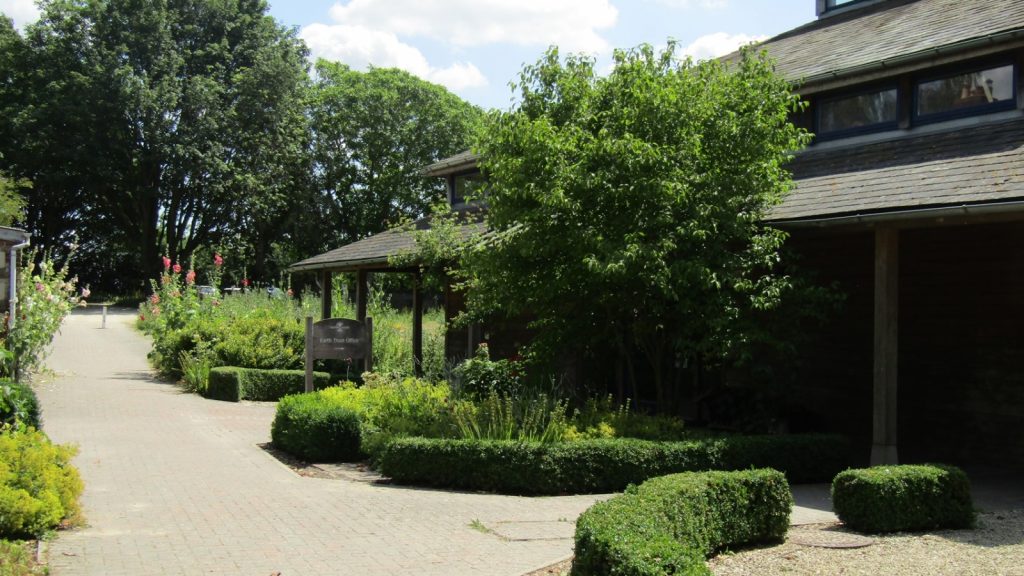 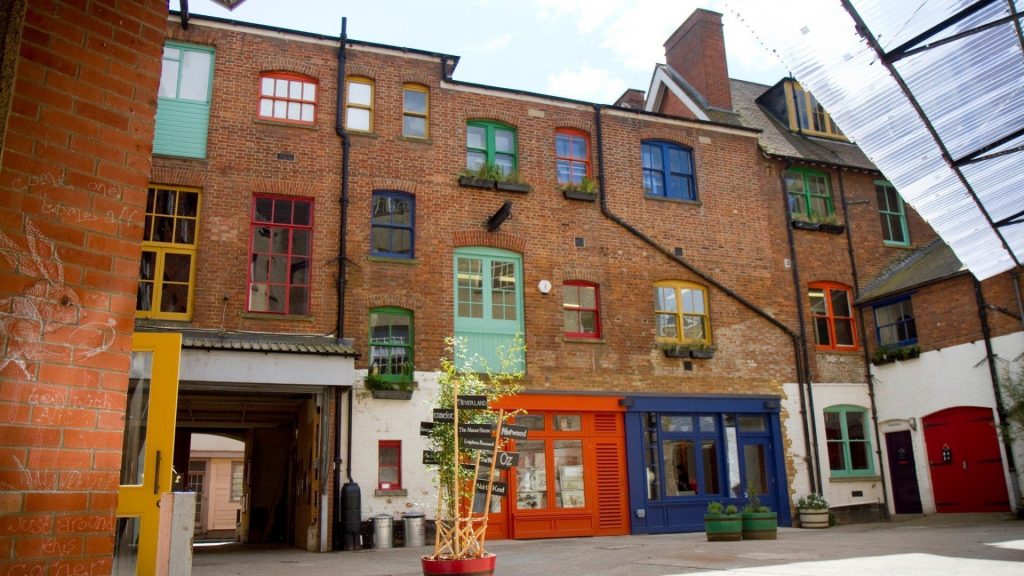 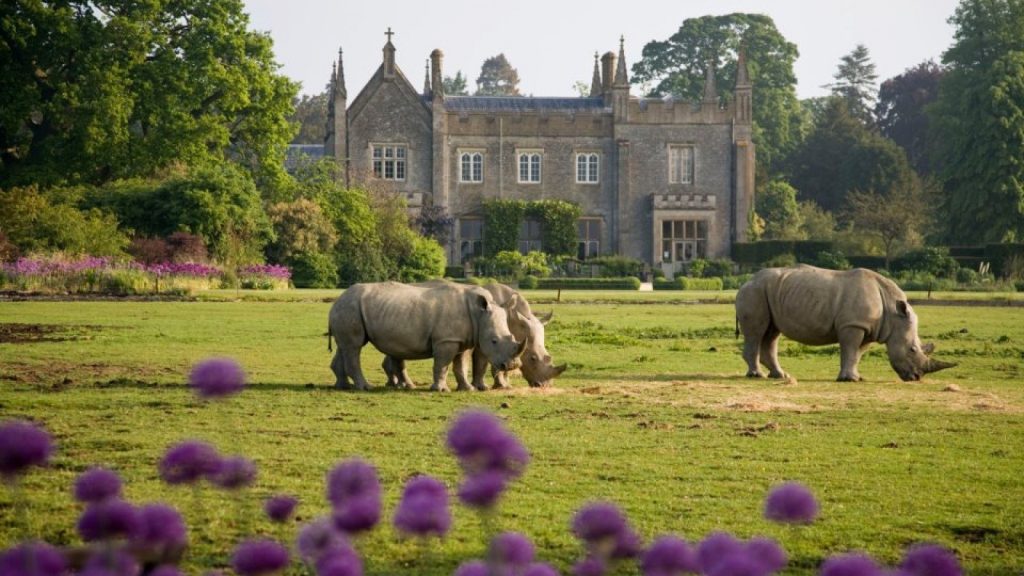 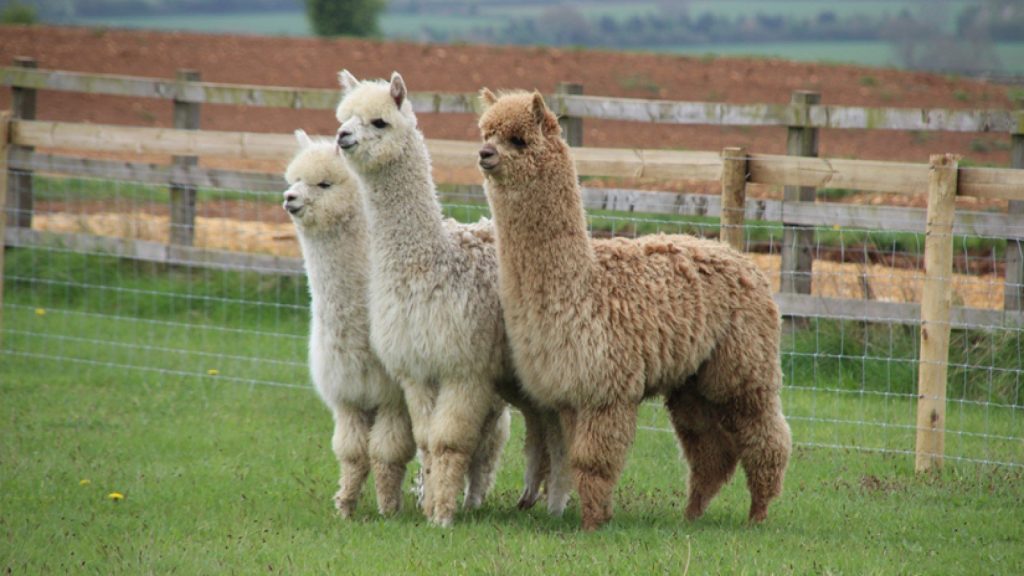 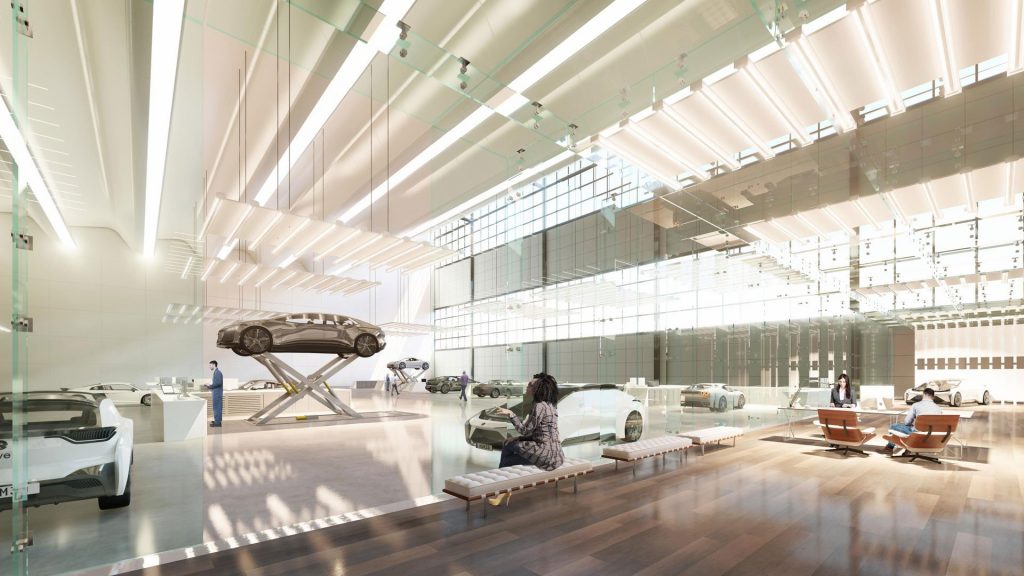