Didcot Town Football Club (also known as The Railwaymen and Diddy) is a football club based in Didcot in Oxfordshire. The club is affiliated with the Berks & Bucks Football Association.

In 1912, George Smallbone became club secretary. His appointment brought a massive improvement in the new club’s set-up. Organisation and better playing equipment followed, which paved the way for affiliation to the Berks & Bucks Football Association.

The first silverware in the club’s history was claimed in 1913 when Diddy beat Radley in the North Berks Junior Cup.

Towards the end of 1923, a lease was secured from Mr A T Loyd on land at Station Road. The ground was opened by a local MP in November, and the club was to call the Station Road ‘home’ for the next 76 years.

One of the most significant events in the club’s 100 years was the move to the impressive new Loop Meadow Stadium.

As part of the redevelopment of Didcot town centre, Didcot Town FC was forced to relocate from their old Station Road ground for the start of the 1999/2000 season. The club moved onto the ever-growing Ladygrove housing estate, the other side of the railway line that cuts the town in two.

The club decided to spend the majority of the money raised from selling the Station Road site (land which is now underneath Sainsbury’s car park) on the club infrastructure, including a magnificent main pitch. Alongside a second full-size pitch, the new facility boasted a large function room, executive suite, a supporter’s bar (called Doddy’s, in memory of the late manager) and a state-of-the-art physio room.

Loop Meadow Stadium has a superb function room that is ideal for business conferences, weddings, family parties, discos, live music and events. If you are interested in finding out more, please ring Julia at the club on 01235 813138 (if there’s no answer, leave a message, and they’ll call you back).

By rail
Didcot Parkway is about 0.5 miles away. Walk left out of the main entrance, after 300 yards left under Cow Lane bridge, the ground is on left across the park. 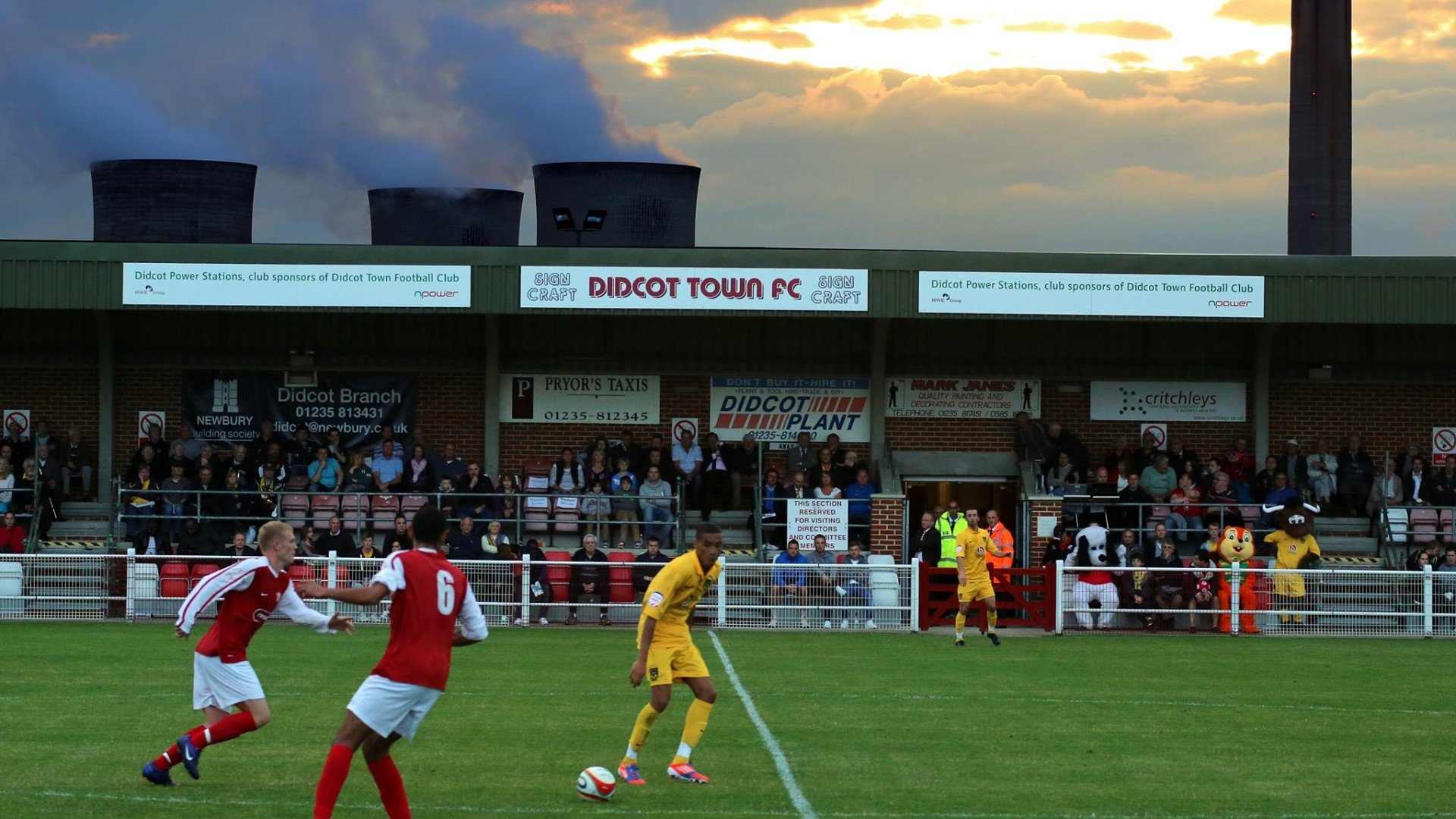 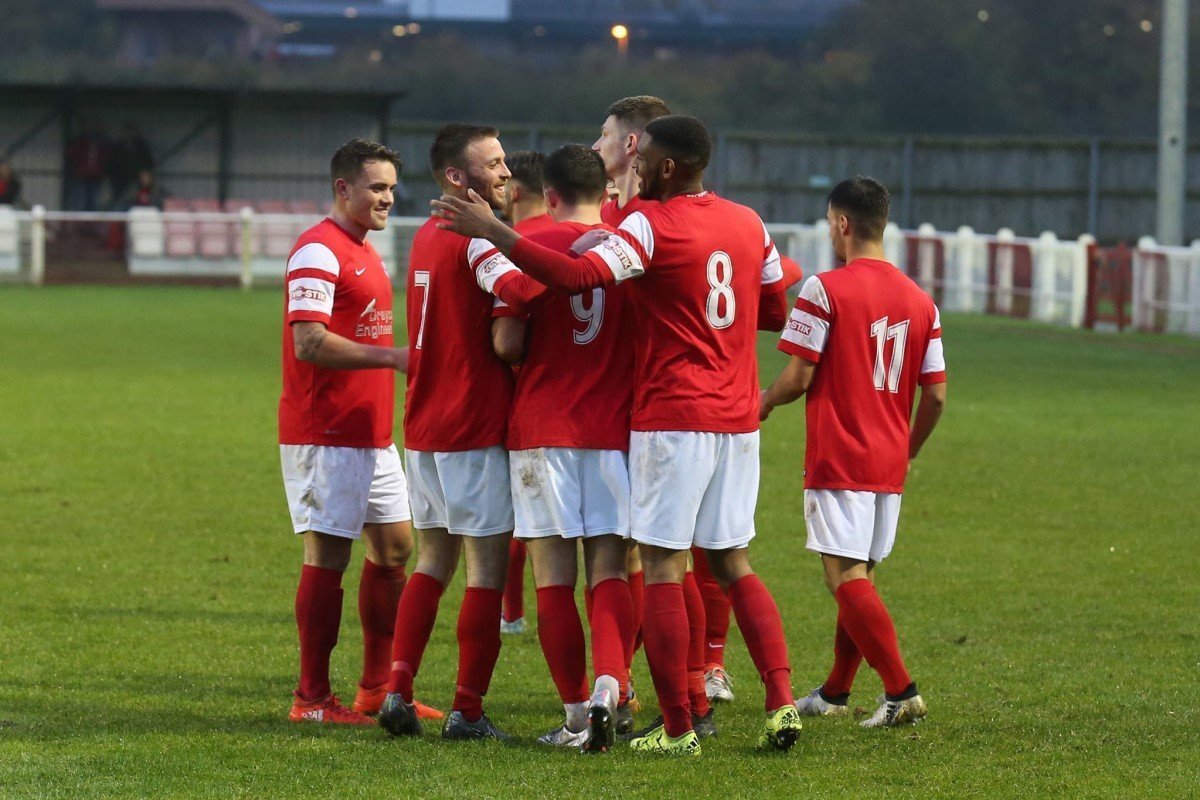 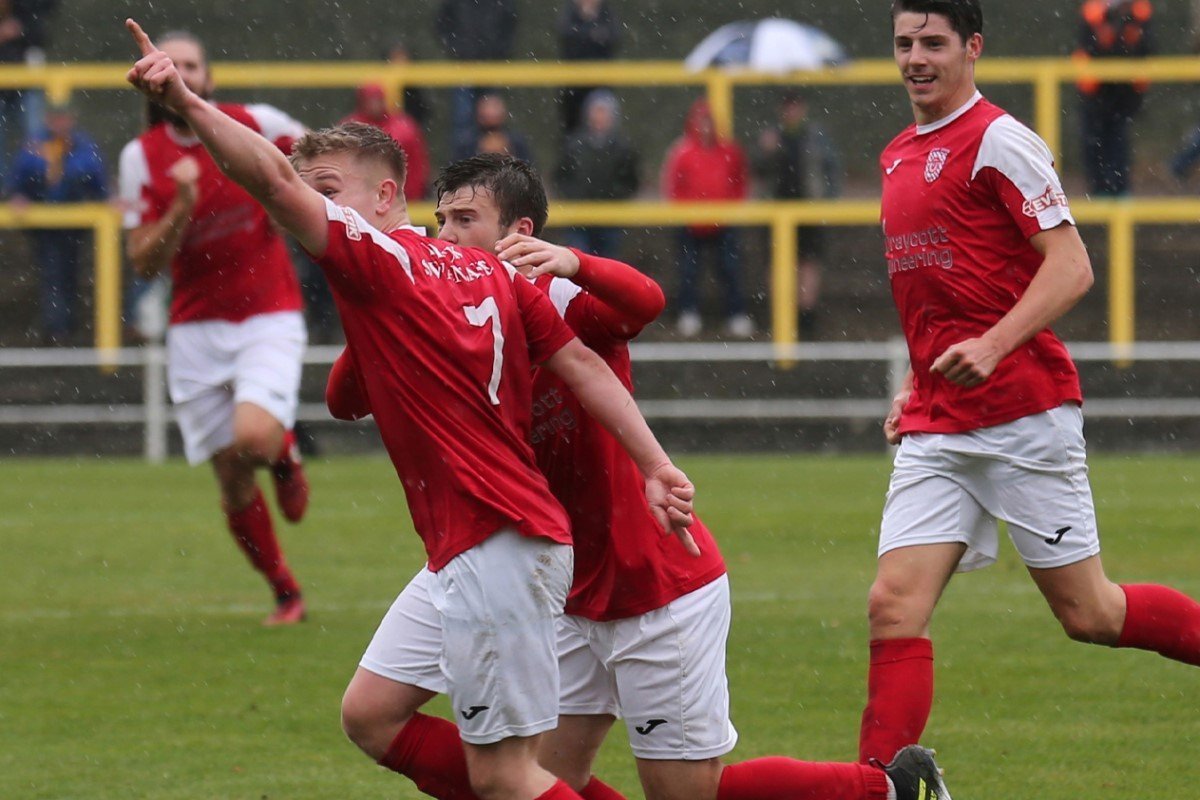 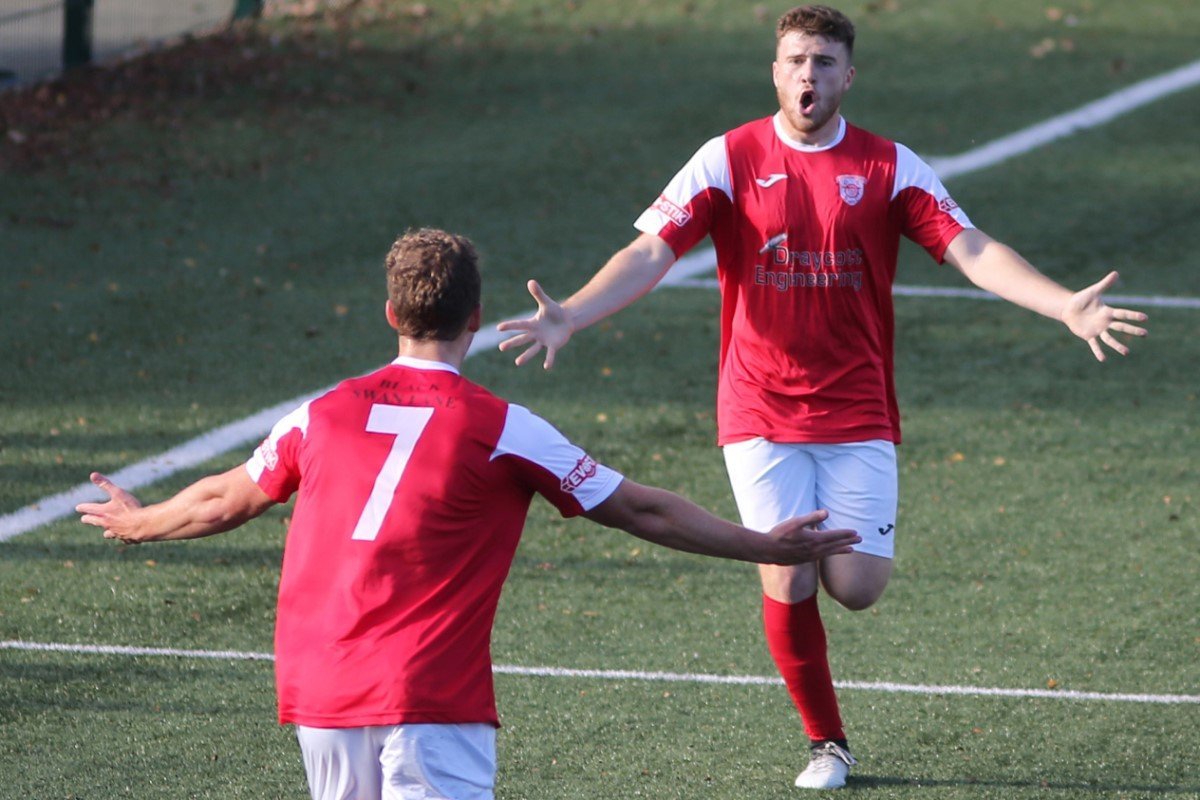 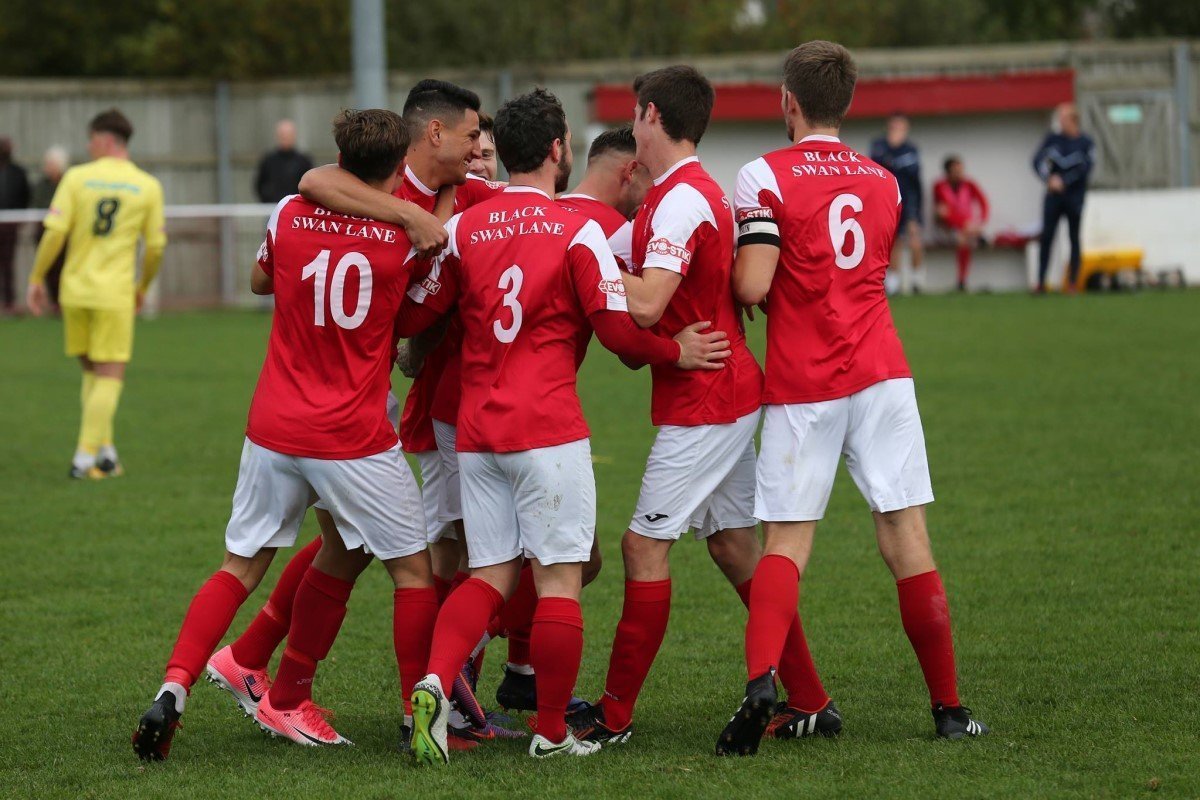 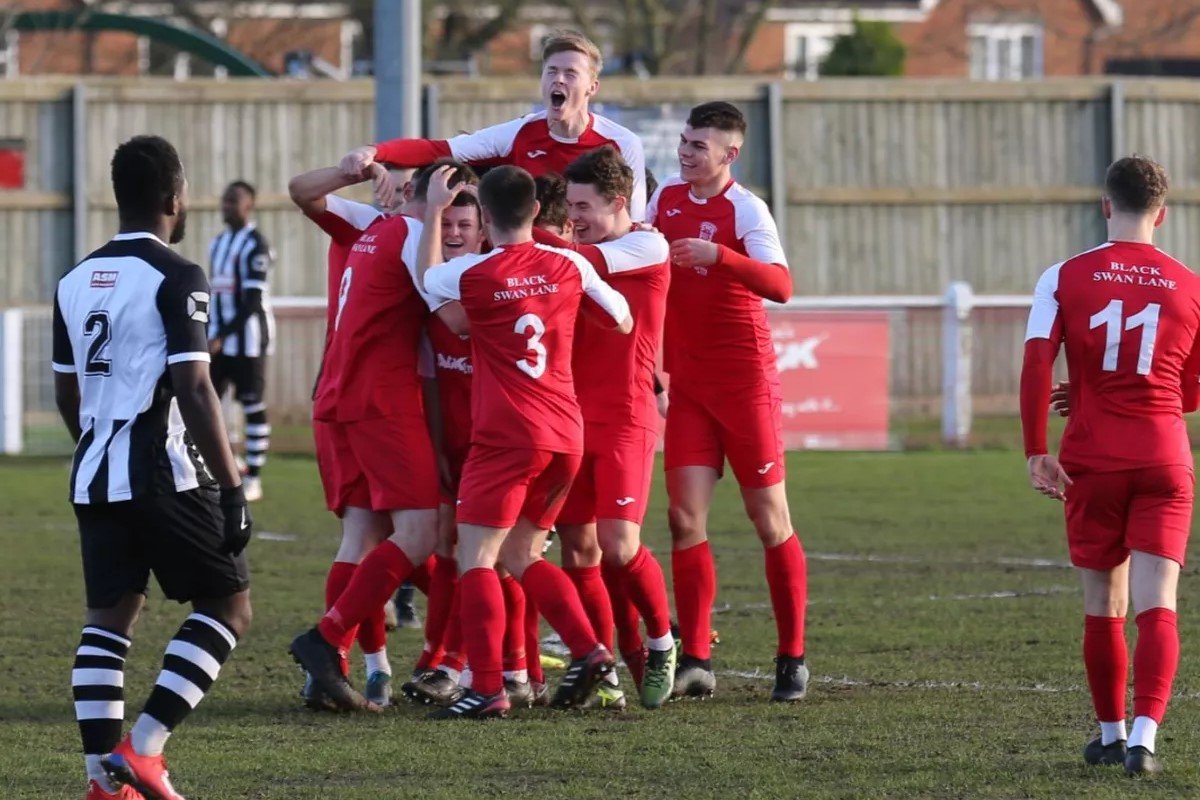