Gloucester Green is a square located in the centre of Oxford, next to the city’s bus station.

The green was once an open space outside Gloucester College (now Worcester College), after which it was named. A fair was held on the green from 1783 to 1915. And from 1835 to 1932, it was the site of the city’s cattle market.

Nowadays, the square is home to a range of shops as well as a vibrant open-air market offering a range of street food and general produce, including fresh fruit and vegetables, flowers and plants and household goods.

The outdoor street market is open on Wednesdays, Thursdays, Fridays and Saturdays. 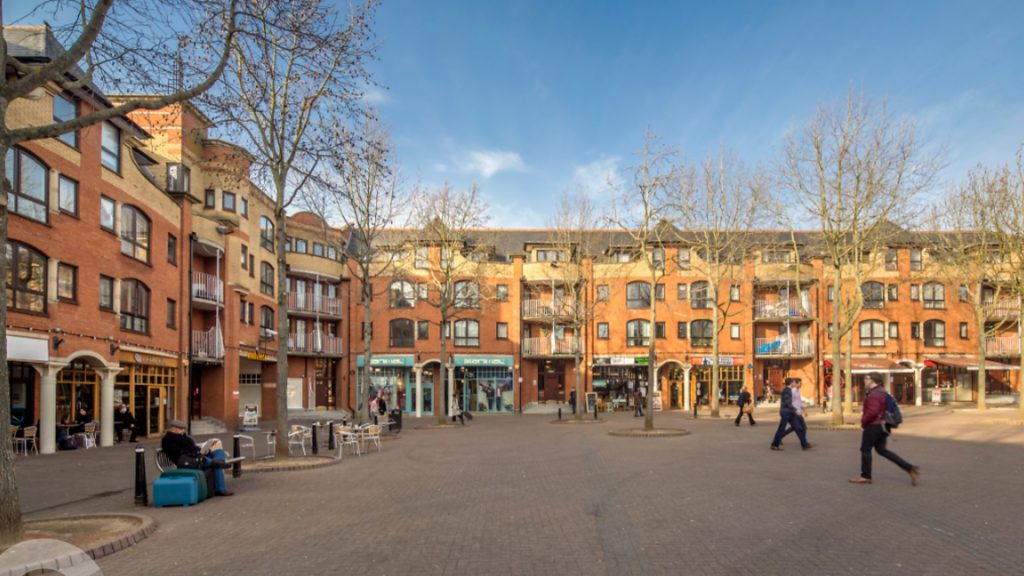 The market is managed by LSD Promotions manages. Please visit the LSD Promotions website for more information about the market’s management, including applying for a stall. 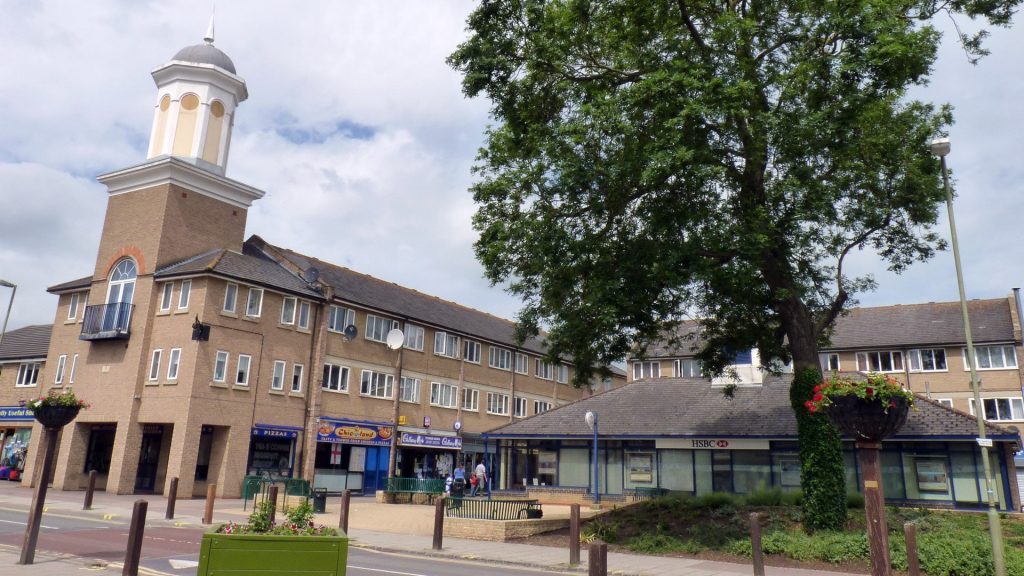 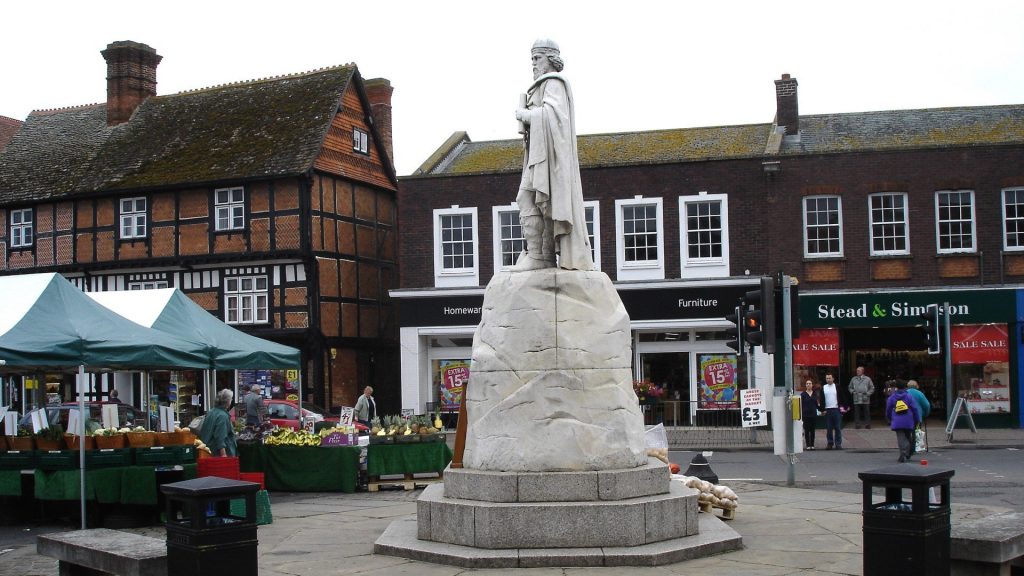 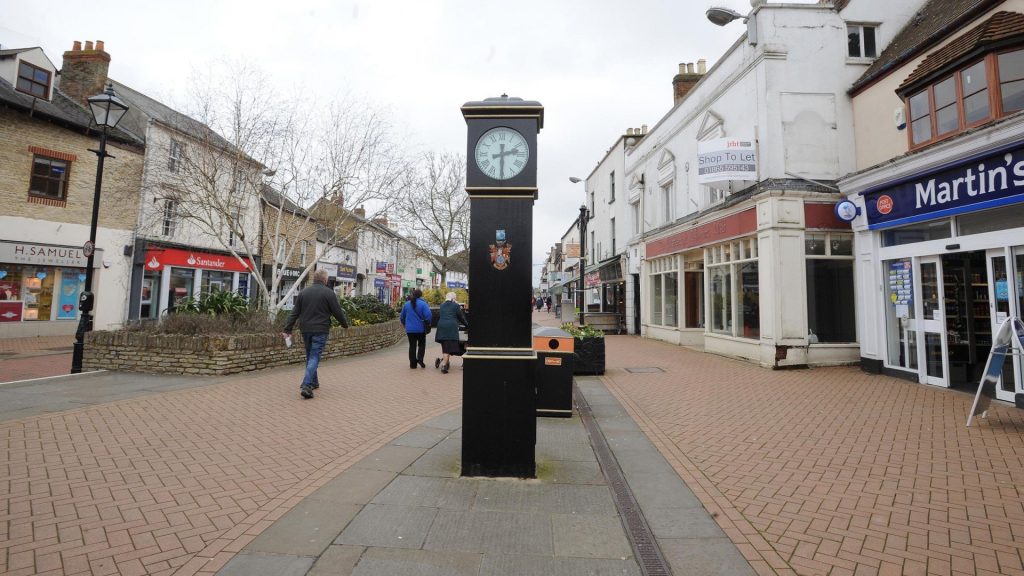 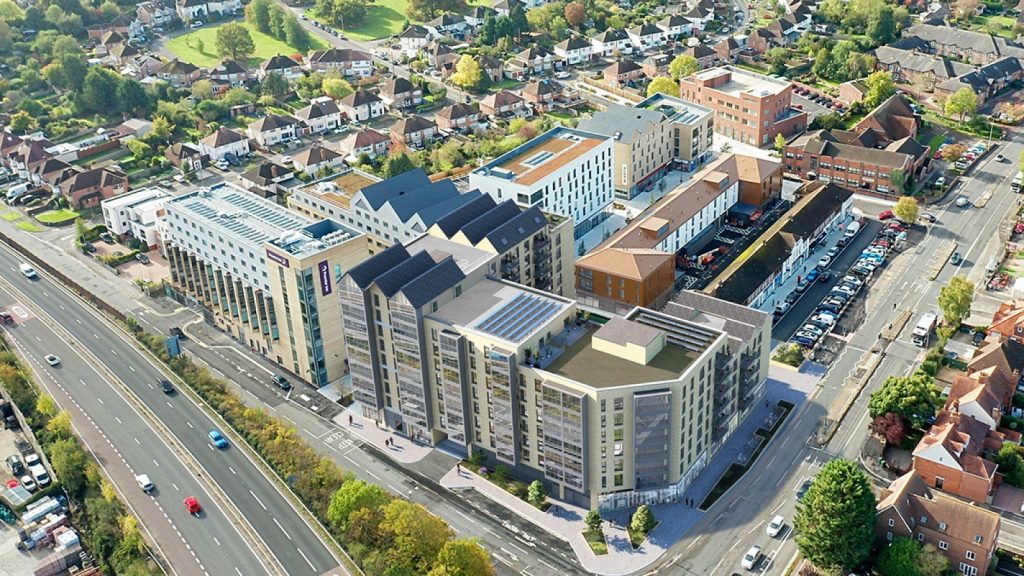 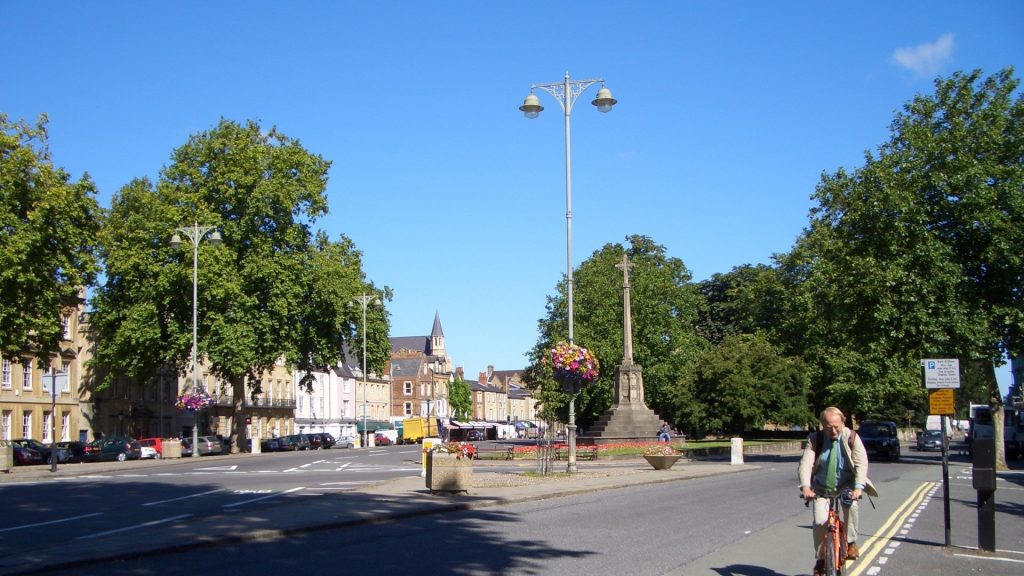