Family-owned High Lodge Farm is made up of almost 400 acres of rolling grassland, meadows and ancient woodland on the outskirts of Culham village, Oxfordshire.

Nestled on the banks of the River Thames, the farm offers breathtaking views of medieval Abingdon, widely thought to be England’s oldest town.

A working farm with agriculture at its heart, the site is also being used for seasonal pop-up events, including PYO sunflowers, an Easter trail, camping and pumpkins. 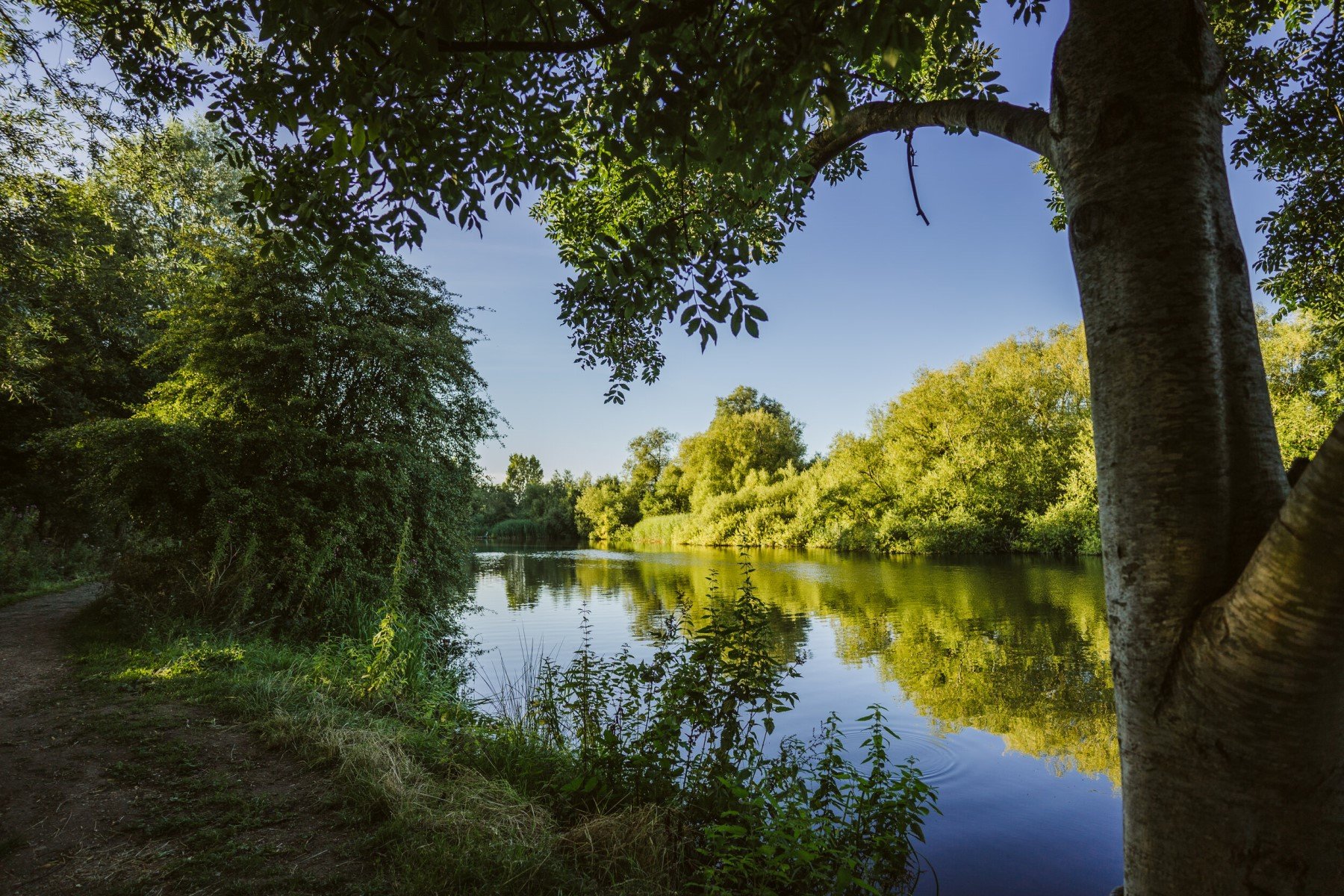 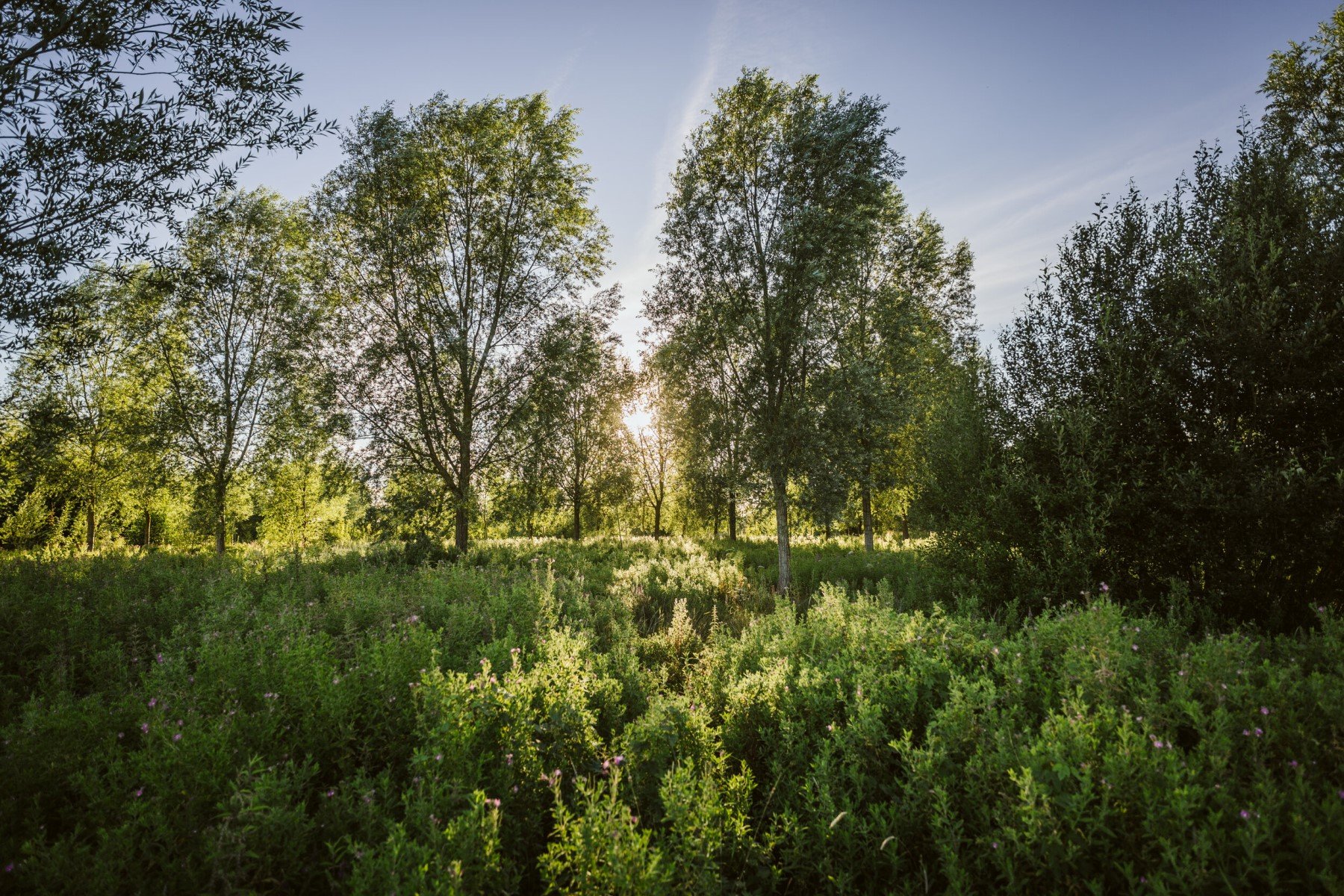 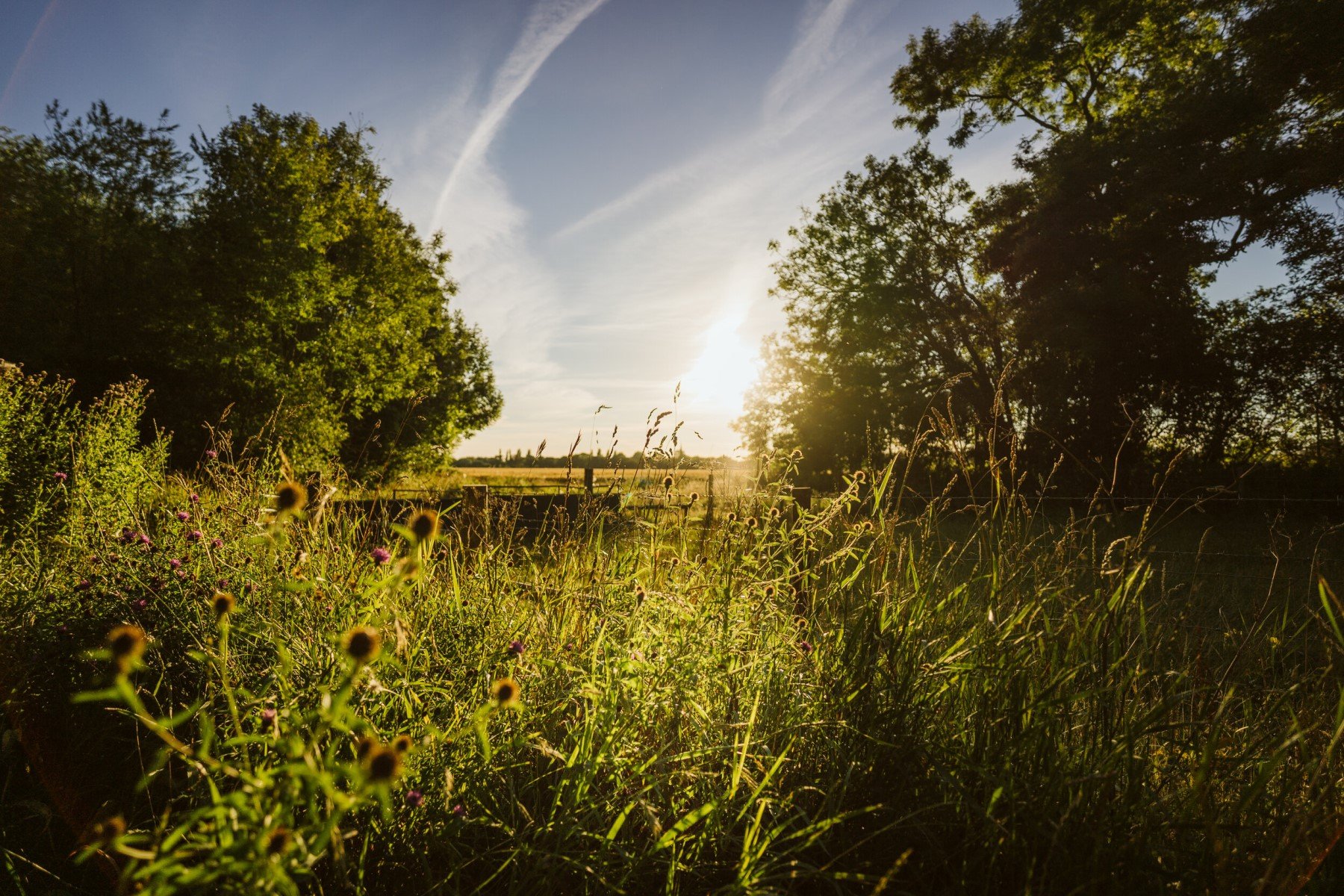 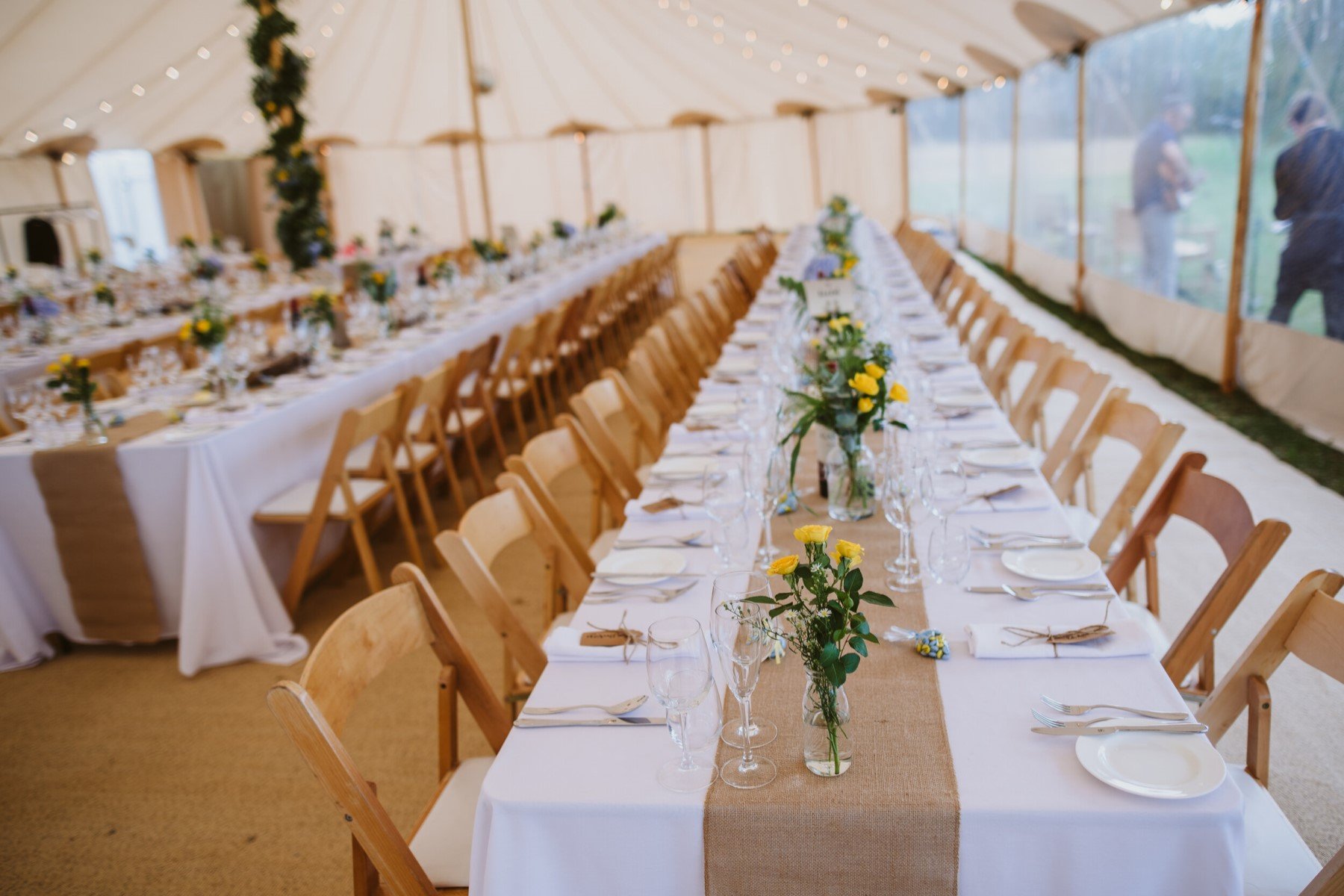 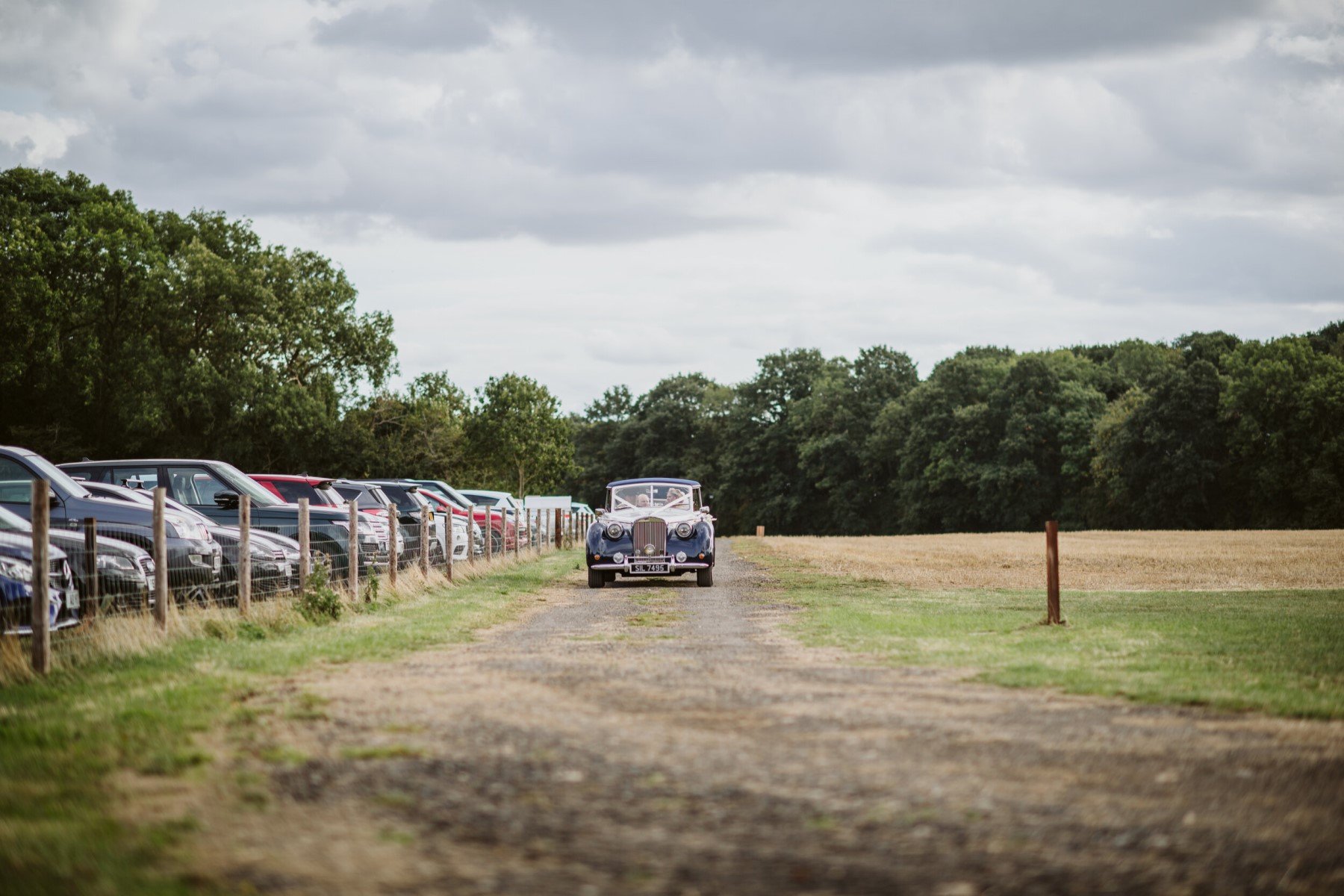 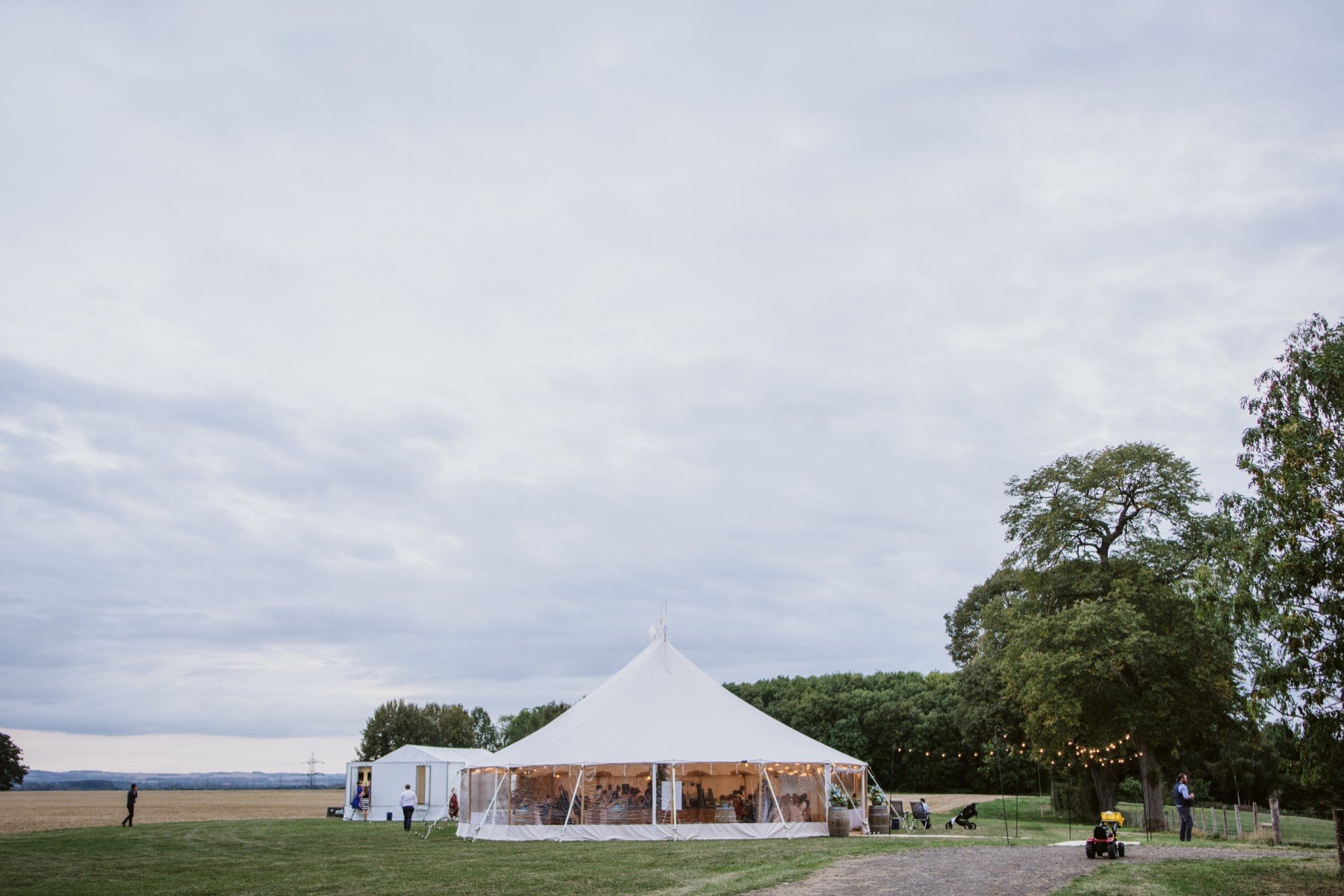 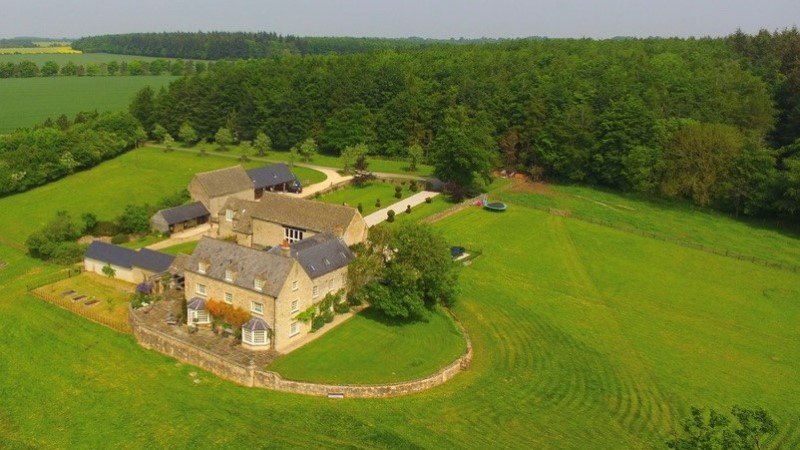 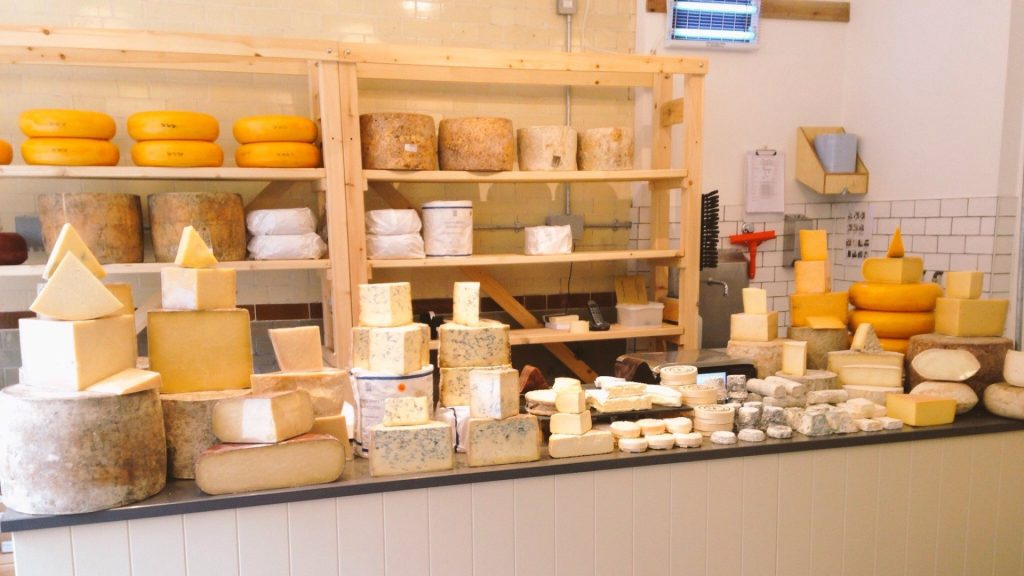 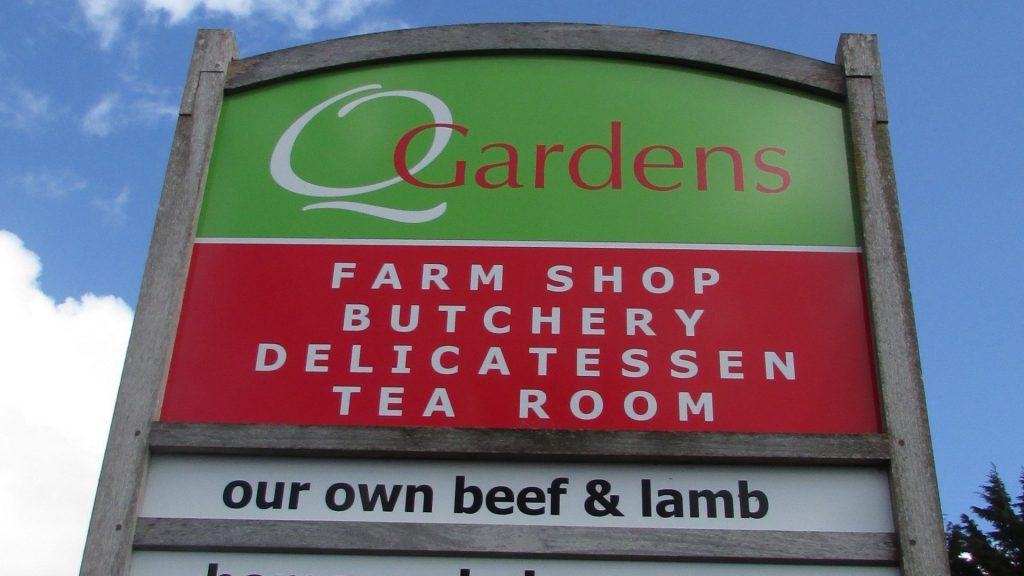 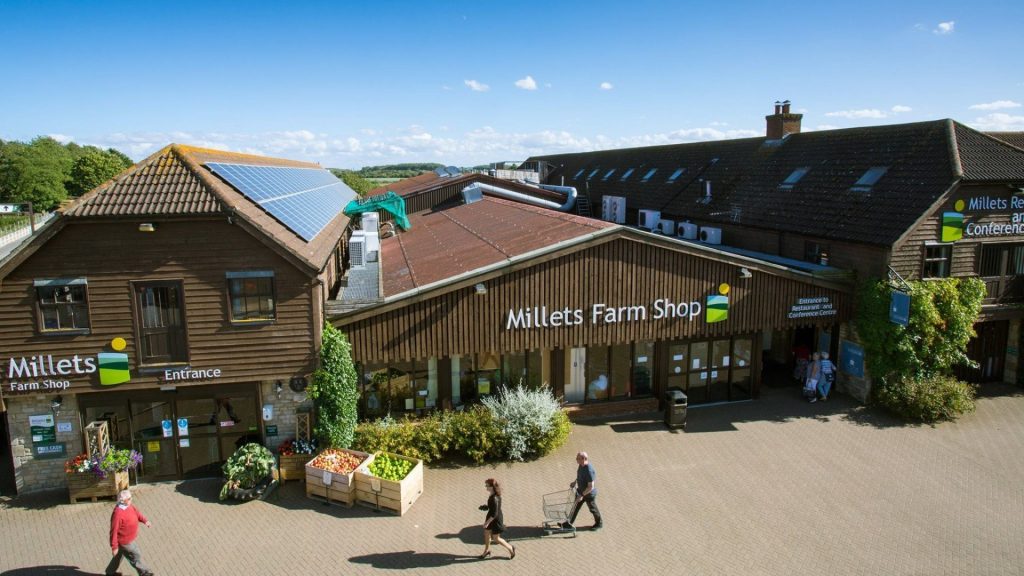 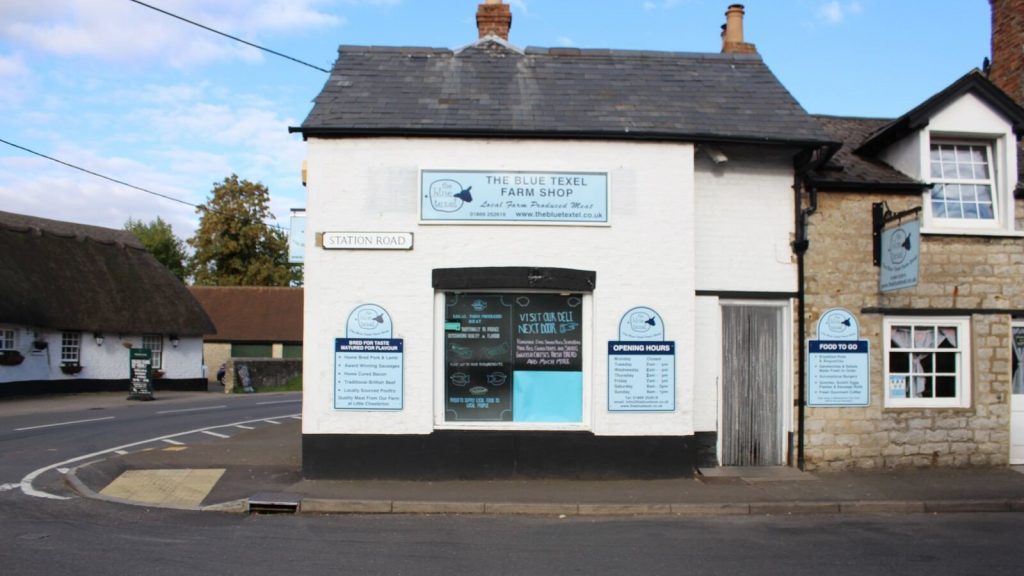 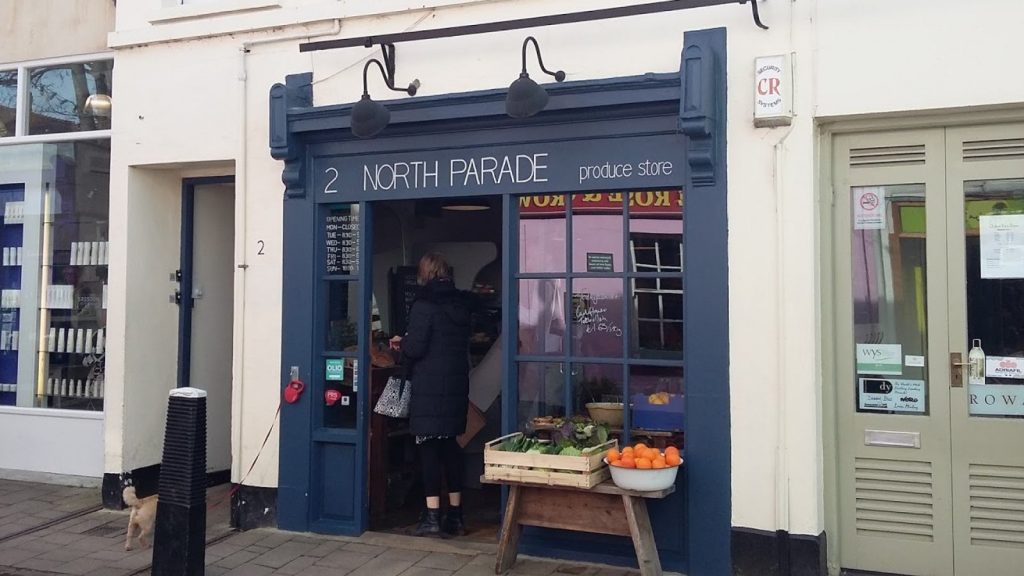