Imperial Gardens, which can be found at the rear of the Town Hall, were originally planted out for the exclusive use of the subscribers to the Sherborne Spa. The spa was constructed in 1818 on the site now occupied by the Queens Hotel.

Over the intervening years, the gardens have undergone many changes, with the formal style you now see being laid out just after the second world war. Each year, approximately 25,000 bedding plants are used to produce the magnificent floral displays enjoyed by thousands of visitors every year.

During the summer months, Imperial Gardens becomes host to many outdoor events and festivals including the Literature, Jazz, Science and Music Festivals. 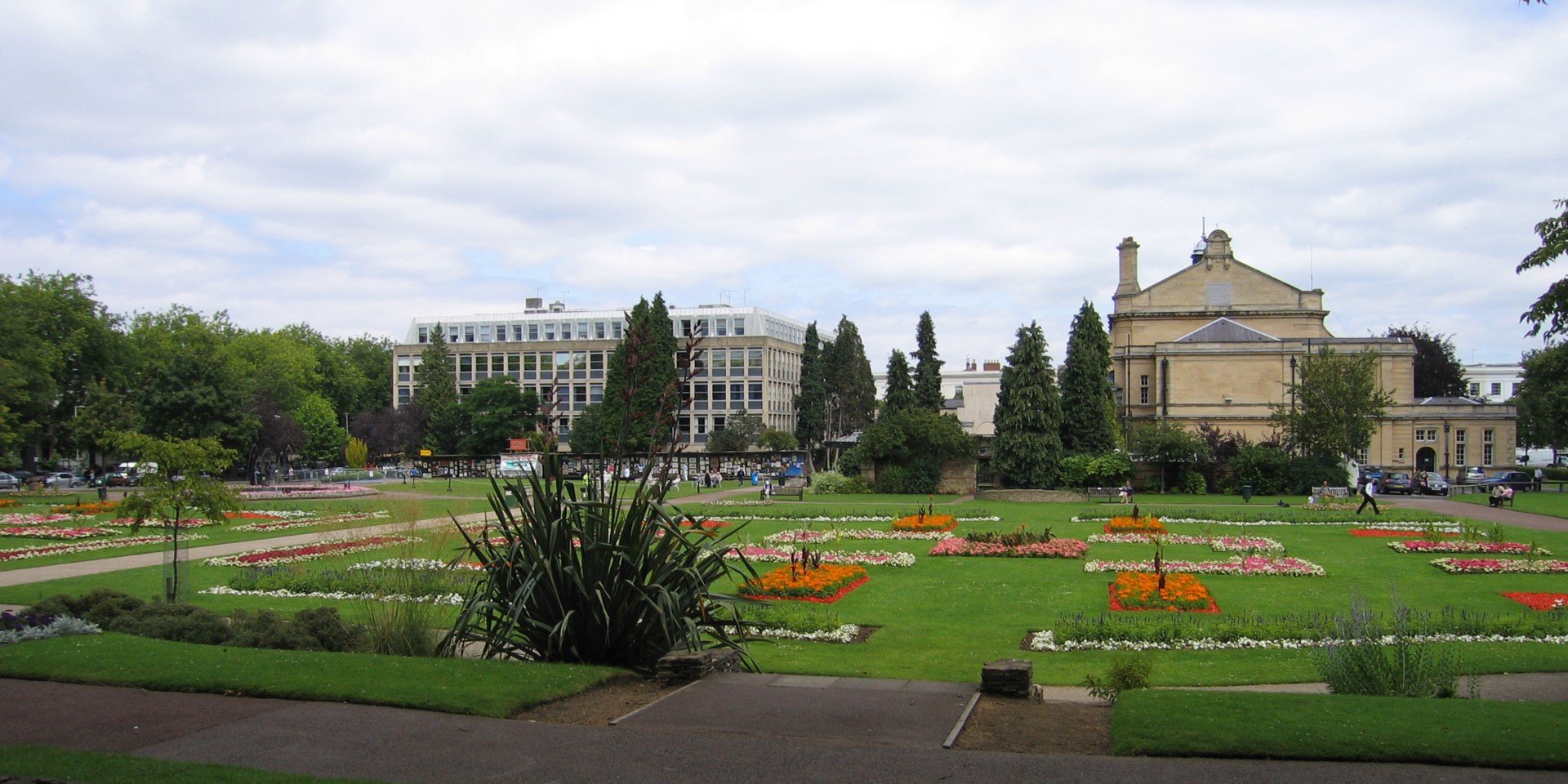