The North Oxford Lawn Tennis Club (NOLTC) is Oxford’s largest tennis club with a great bunch of friendly members and something to offer players of all ages and standards.

The club was founded in 1900 as a family club and operated on St John’s College ground on the Woodstock Road for 80 years. In 1981 the club, together with the Oxford Hawks hockey club, working with the city council, moved into the site on Banbury road with 5 resurfaced hard courts, two clapped out tarmac courts, and 8 newly laid grass courts.

In May 2008 working with Oxford Hawks Hockey Club, there was a complete renovation of our clubhouse and changing rooms, which was officially opened by Tim Henman.

Whether you are new to the game or are a little rusty, our coaches run beginners and “Back to Tennis” sessions, where you can build your confidence and develop the skills that will allow you to get the most out of the club and your tennis.

An organised game with friends, a match, a social club morning or evening or coaching with one of our highly qualified team – it’s all there for the taking. With 10 grass courts and 9 floodlit hard courts and around 500 members, we are the largest club in Oxfordshire.

There is plenty of opportunities to compete at all levels – club championships, match play days, mini tennis tournaments, American tournaments and leagues both locally and nationally. We also organise friendly matches throughout the summer and have an inter-club box league that runs throughout the year. We are also honoured to host the Aegon British Tour, Summer County Cup, Oxfordshire County Championships and junior LTA events each year. Do keep an eye on the events page and put some dates in the diary – no need to be a member to come and watch!

We have a great team of well-qualified coaches led by Chris Hampton who was awarded Club Coach of the Year by the LTA in 2016. We run a busy and varied programme of coaching for juniors and adults alike – cardio, fitness, drills, serving technique…you name it, the team can provide it! The coaches are always delighted to help you improve your game and achieve your aims.

We have plenty of fun social events during the year which is advertised on our website and via email to members. As far as social tennis is concerned, our daytime and evening club sessions are popular and you will meet plenty of people of varying standards to mix in with. This is a great way of meeting other members of the club (new and old!) in a relaxed environment. 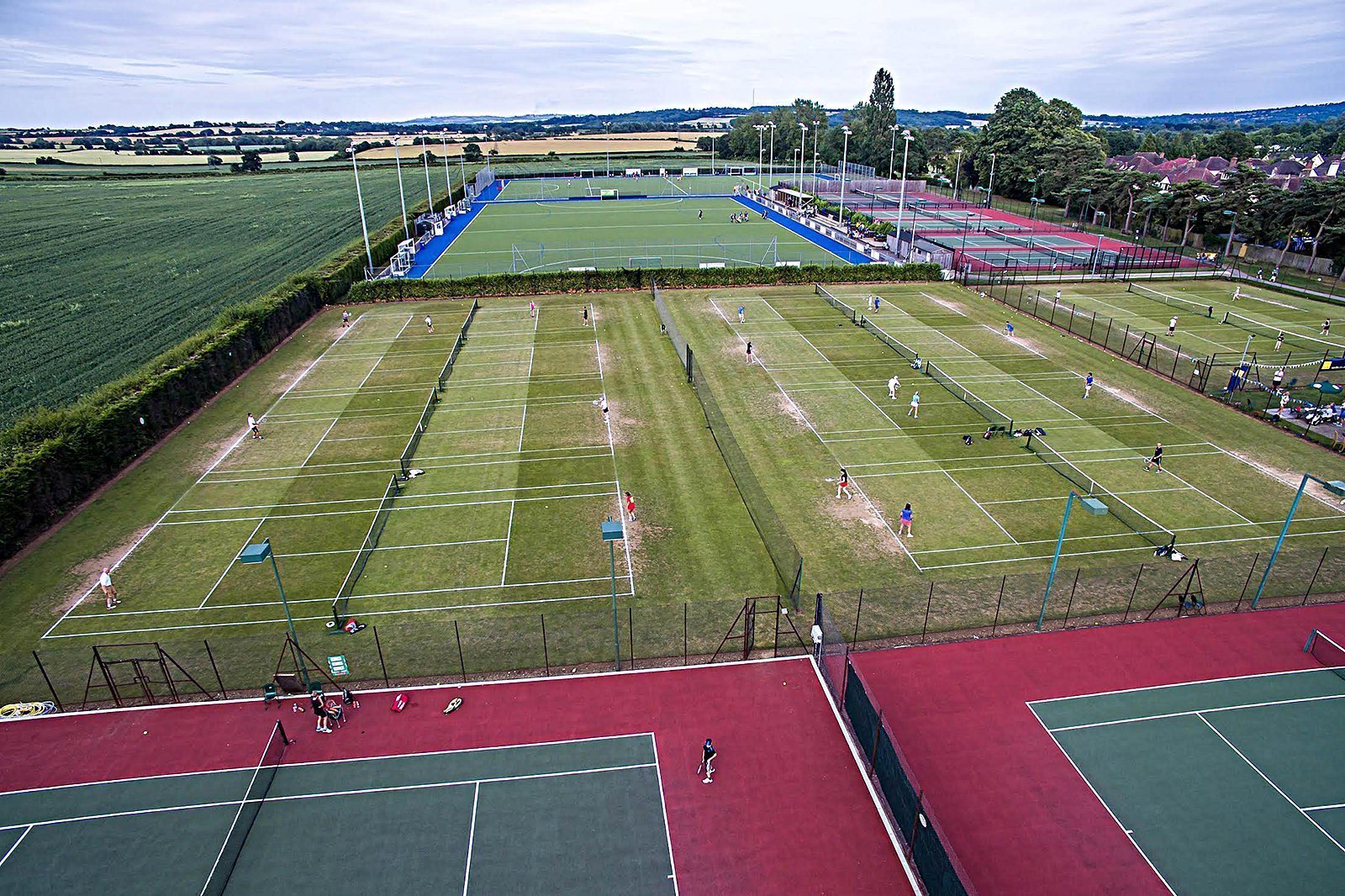 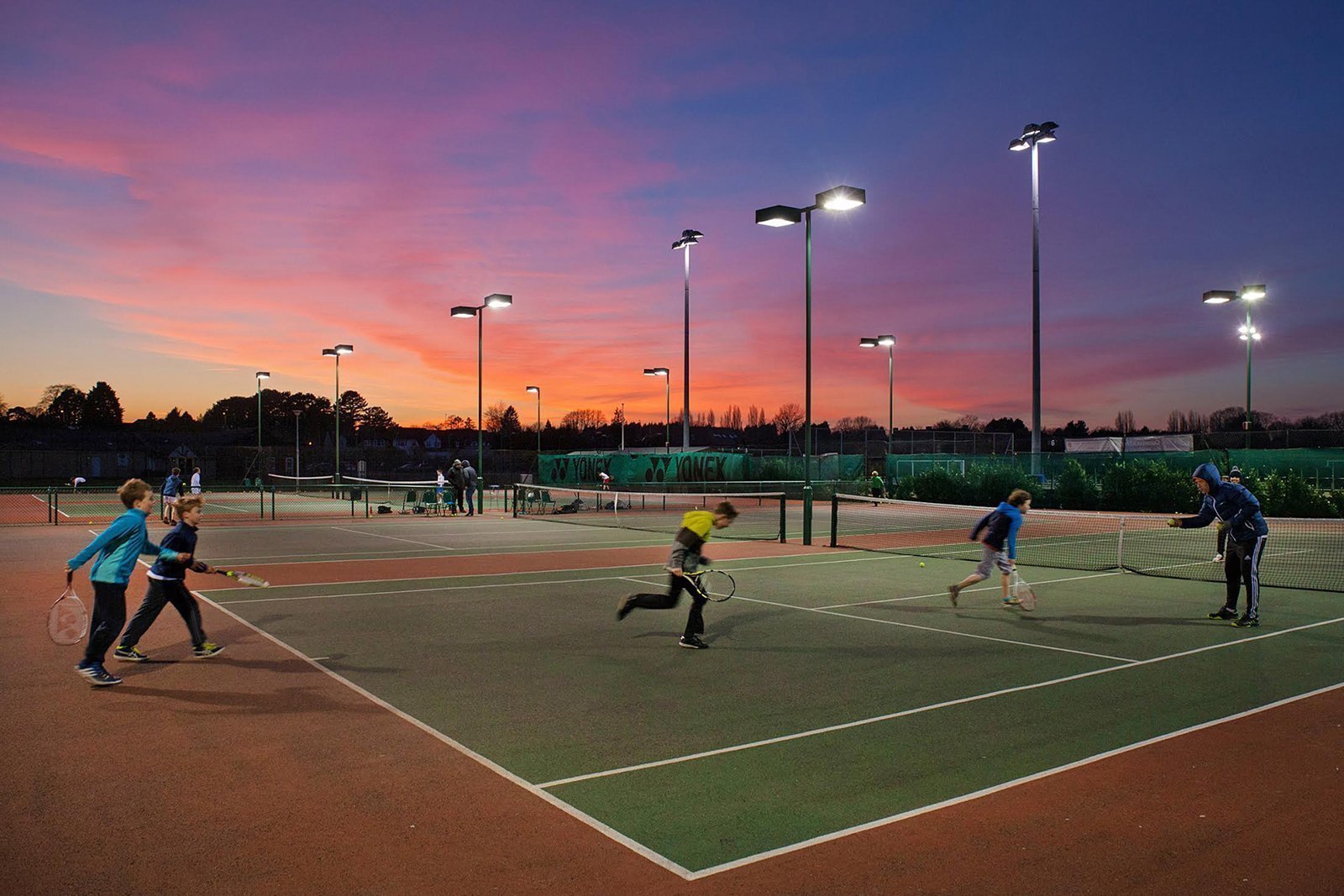 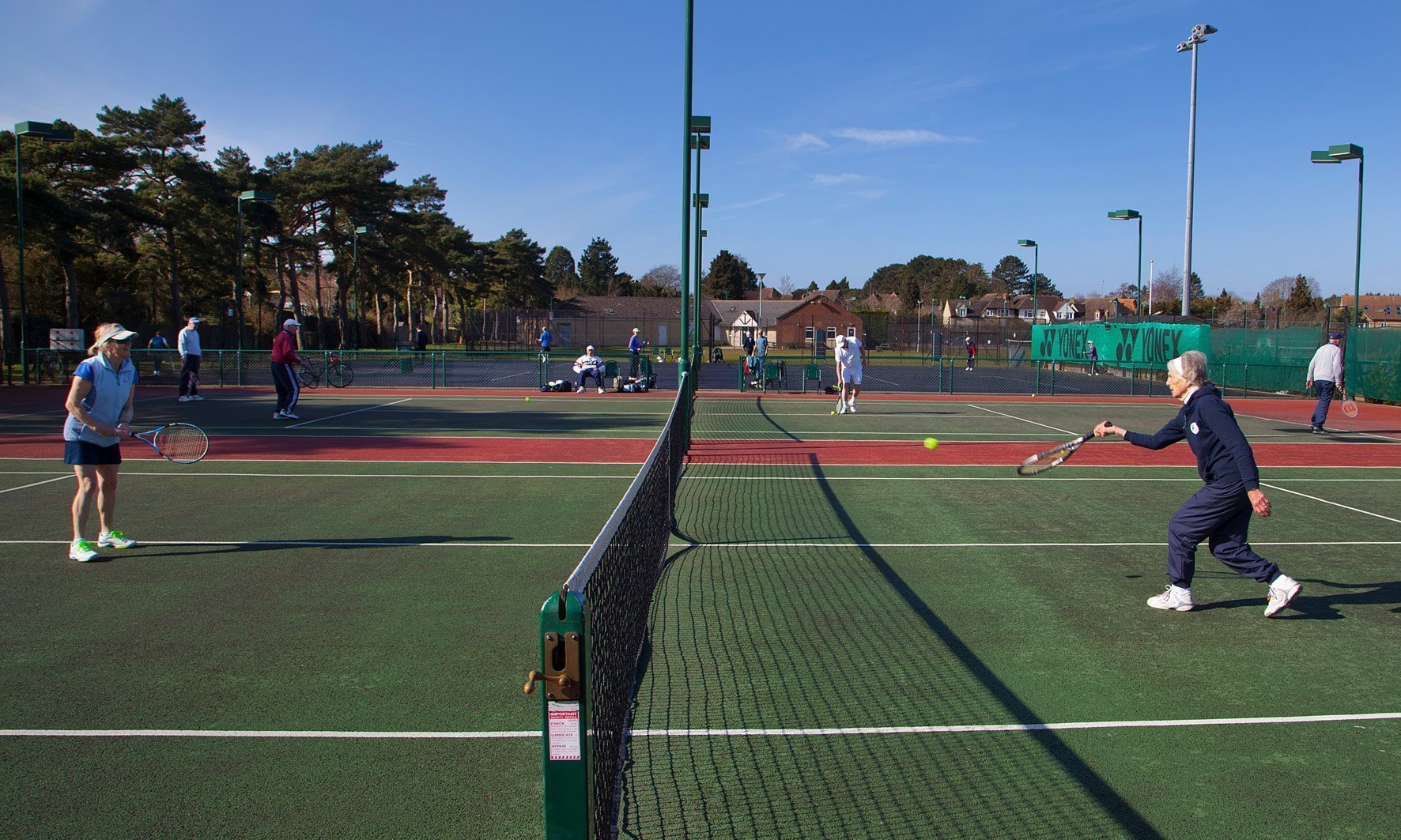 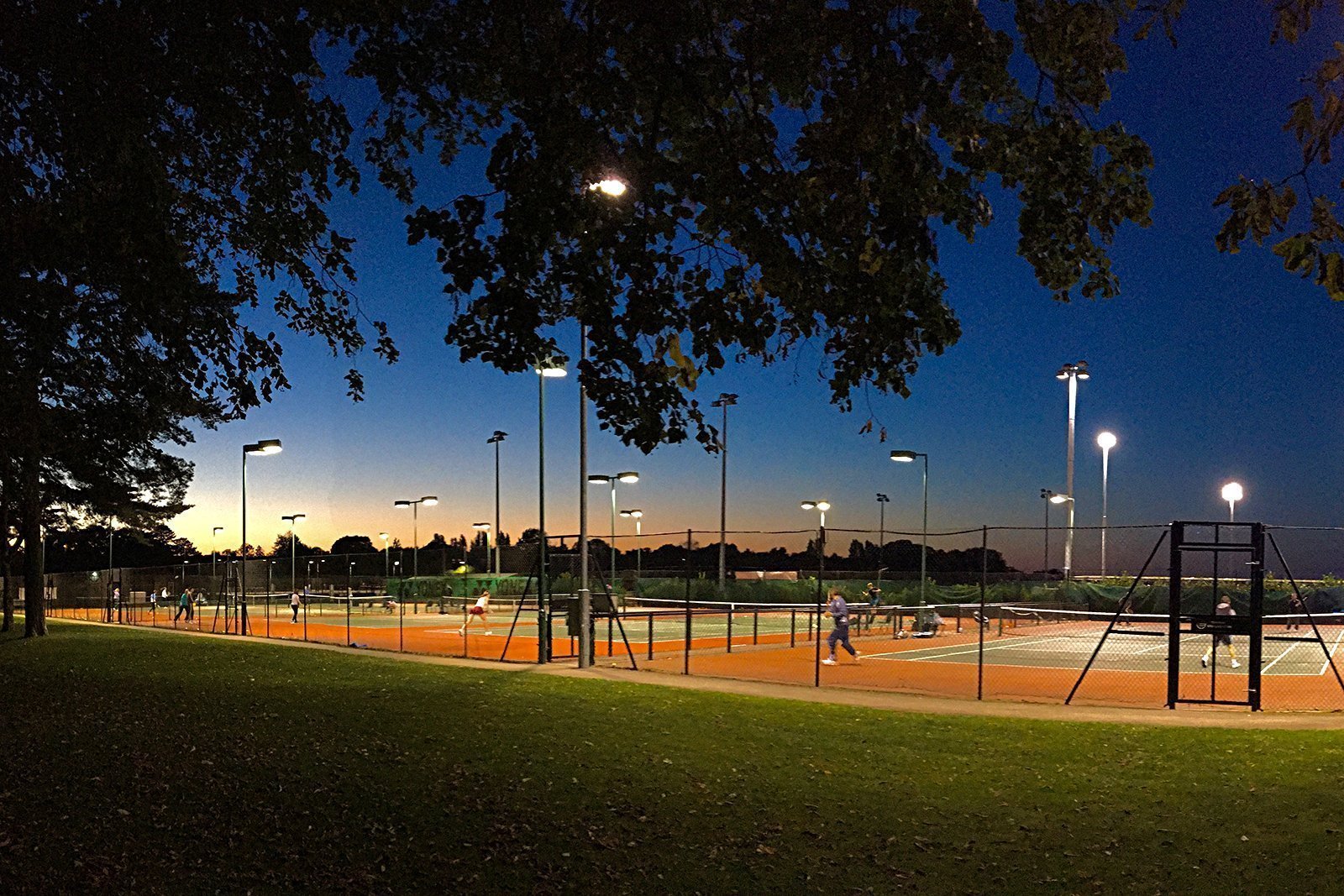